Court in Mbarara district presided by Chief Magistrate Samuel Twakire has Monday sentenced three people for their involvement in an acid attack against the Mbarara municipality councilor, Amos Katureebe.

Nyamityobora B councilor, Amos Katureebe was poured acid on November 8, 2017 while he was walking home in Kirembe cell in Kakoba Division, Mbarara municipality.

Katureebe had recently chaired a meeting to censor the district Speaker, Bonny Tashobya and was also among the witnesses set to appear before the Justice Catherine Bamugemereire land probe the next day.

According to court, the first convict, Geoffrey Sali, a Rwandan national who pleaded guilty and was sentenced to 20 years in January 2018 pinned the three over the same case.

“Having heard from both counsel and prosecution file submissions, court finds that prosecution has proved beyond reasonable doubt that A2 (Don Kizito), A3 (Mbiine Emmanuel & A5 (Denis Bataringaya) participated in this case together with A4 (Geofrey Sali),” ruled the Chief Magistrate.

“There was collaborative communication to this evidence therefore A2, A3 and A5 are convicted and found guilty,” he added.

Initially, there were allegations that the district Speaker, Bonny Tashobya also had a hand in the acid attack, however, he was Monday exonerated after court discovered there was no proof of collaborative communication.

Tashobya is a brother to Corporal Batalingaya.

“For A1 (Bonny Tashobya), I find no proof of participation apart from the mentioned political wrangles and so he is found not guilty and therefore acquitted,” said the Magistrate.

“For A2, A3, and A5, they are found guilty and they are convicted in this case,” Twakire ruled.

Twinamatsiko Enock, the counsel for Kizito and Mbiine had prayed for lenient sentence as convicts were first time offenders.

“The 2nd and 3rd convicts are first time offenders, have been on remand for 1 and a half years and before they were arrested, they had responsibilities in society which they wish to rejoin. So, it’s my humble prayer for court to give them a light sentence,” pleaded Twinamatsiko.

The same was the case for Patrick Rutembana, lawyer for the UPDF soldier who said Batalingaya’s services in the army are still needed.

“He is also a head of family who entirely depends on him punishing him severally will be punishing innocent children wife and other dependants,” said Rutembana.

However, Prosecution led by Alleluya Gloria asked court to give a heavy punishment that would send a signal to other offenders in the country.

“I pray that court looks at offenders with varied sentences because these convicts have no authority on people’s lives,” said Alleluya.

Considering the above submissions, the chief magistrate handed a 14 years’ imprisonment sentence to each of the three accused persons.

“I have considered the time they have spent on remand  and I sentence each of them to 14 years and i am not giving option to the file because I find it a serious offense. But the accused persons have a right to appeal to the higher court,” the Chief Magistrate ruled.

Outside court, Municipality councilor, Byansi Muhammad told this news website that it was a fair judgment.

He however said that Katureebe’s life is deteriorating.

“Actually, now he is at his home but was coming from the hospital last week for an eye operation. Up to now, he can’t see you unless he hears your voice,” Byansi told SoftPower News. 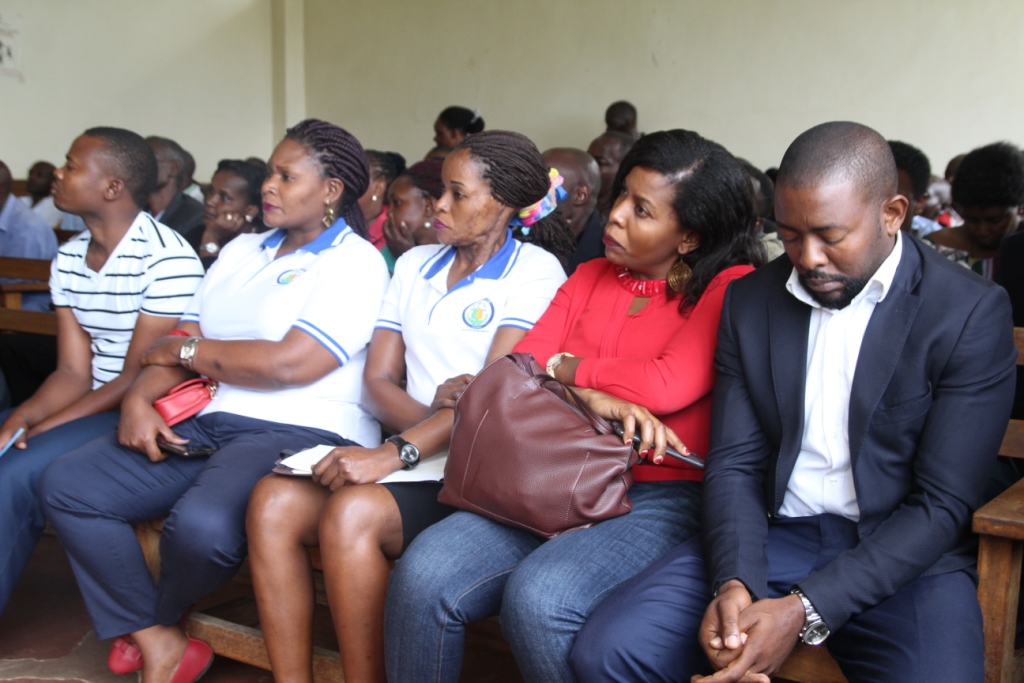 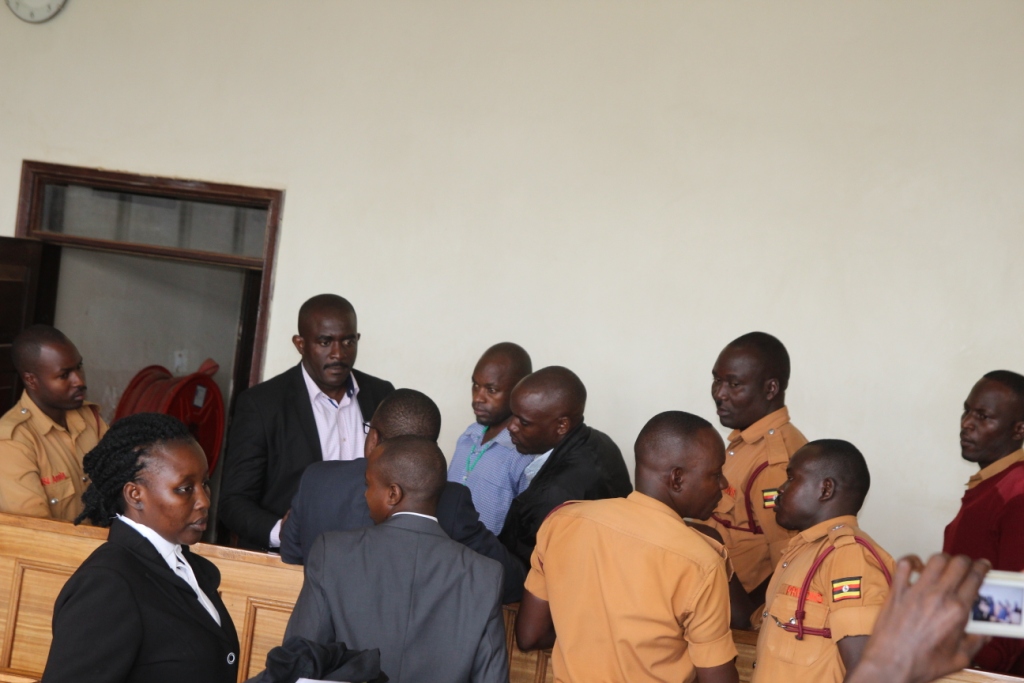 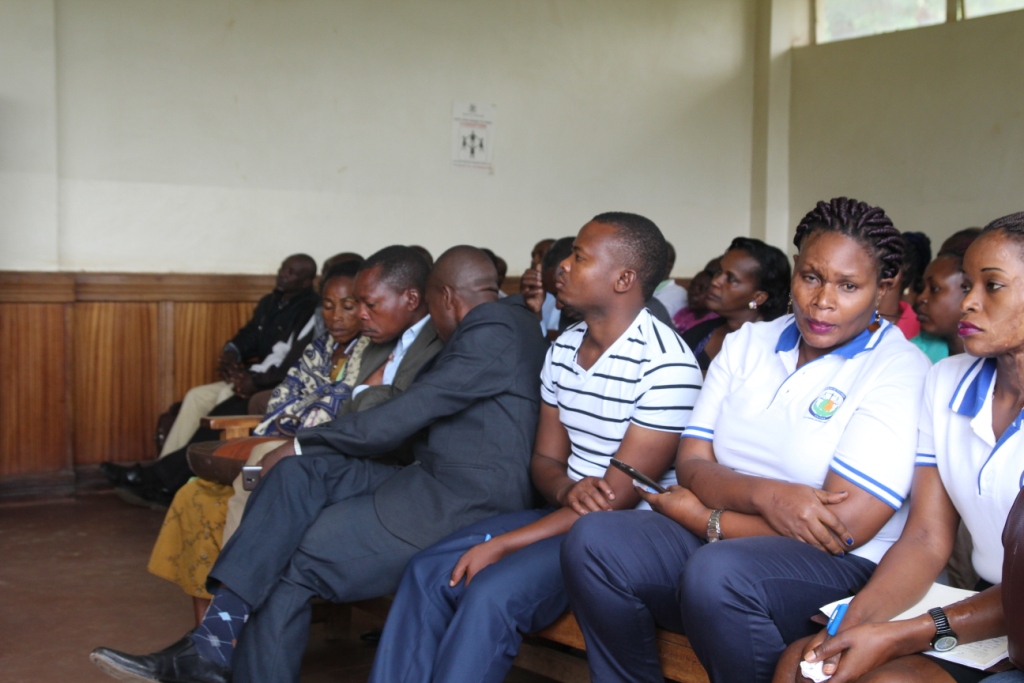