Global High School, Mbarara where a dormitory was gutted by fire last night.

Students of Global High School in Mbarara are counting losses after wild fire gutted a boys’ dormitory housing over 100 O’level students on Thursday.

The school is located in Kihindi cell, Kakoba division in Mbarara Municipality along Buremba road.

Speaking to SoftPower News, the director of the school, Laban Kamya, confirmed that the wild fire started at around 3am in the morning.

“It was shortly after 3am when I received a call from my deputy headmaster Mr. Joshua Mushabe who was in the school by the time students ran to him reporting about fire in one of their dormitory,” Kamya said.

“I immediately called the OC CID who sent in the fire brigade to stop the fire” he added.

He alleges that arson was set by wrong people who are perpetual enemies to the school’s performance and students’ population competing in the area.

“According to the eye witness, it was an enemy from outside because one of the students who was awake at that time saw an explosive through the window which burst and caused sparks as fire started burning” the school director told this website.

Kamya promised to increase the security personnel of the school to stop such incidents from happening.

“We only had four guards, now we are going to double the number to eight”.

He added that the school program has continued normally as students are attending to numerous exams most especially the candidate classes.

“S.6 students have their briefing tomorrow. The rest of the classes S1, 2, 3 and 5 are beginning exams next Thursday, so that we end our term successfully,” said Kamya.

With the help of security guards, the Director later blocked journalists from accessing the burnt dormitory claiming it would give the school negative coverage.

Rwizi region Police mouth piece, Cadet ASP Samson Kasasira says the Police rescue team was called in time to extinguish the fire flames but could not do much to save the students’ property ranging from mattresses to suit cases which were all burnt to ashes.

“Police extinguished the fire but there was complete damage to the property within this dormitory. But fortunately, no student sustained any injury,” said Kasasira.

He added that the cause of the fire is not yet known but police is investigating.

“There is one student who made the first alarm. He is recording a statement but apart from that, we are waiting for our investigations to yield,” charged Kasasira.

Kasasira appealed to learning institutions and business communities to install safety precautions like fire extinguishers to stop such incidents.

“If these people had the fire extinguishers inside the dormitory or outside, it would have been easier to put out the fire as it had just started,” he said. 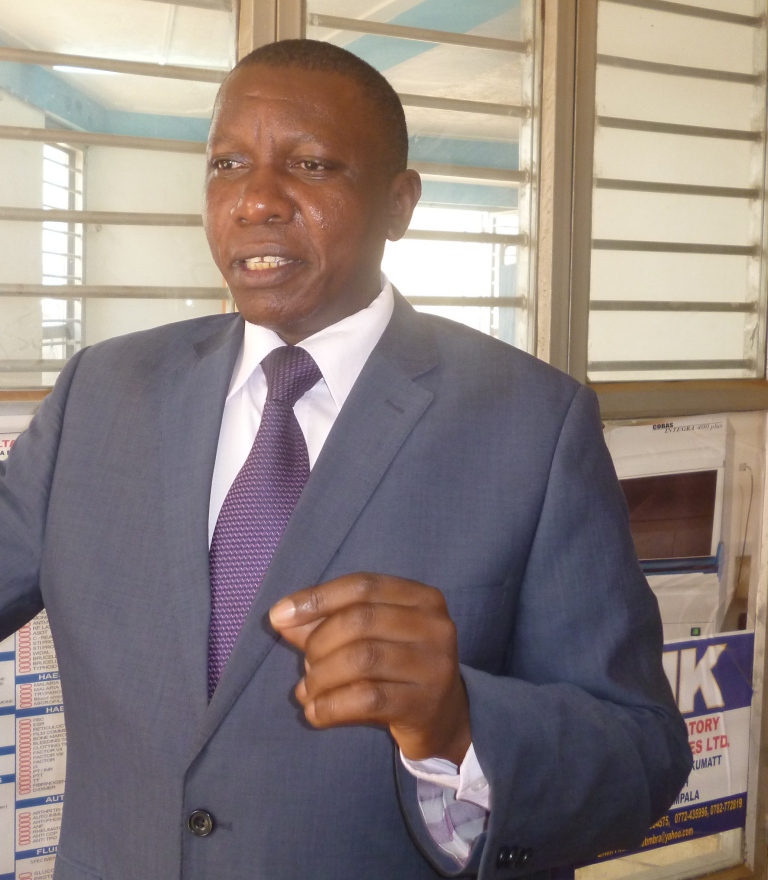 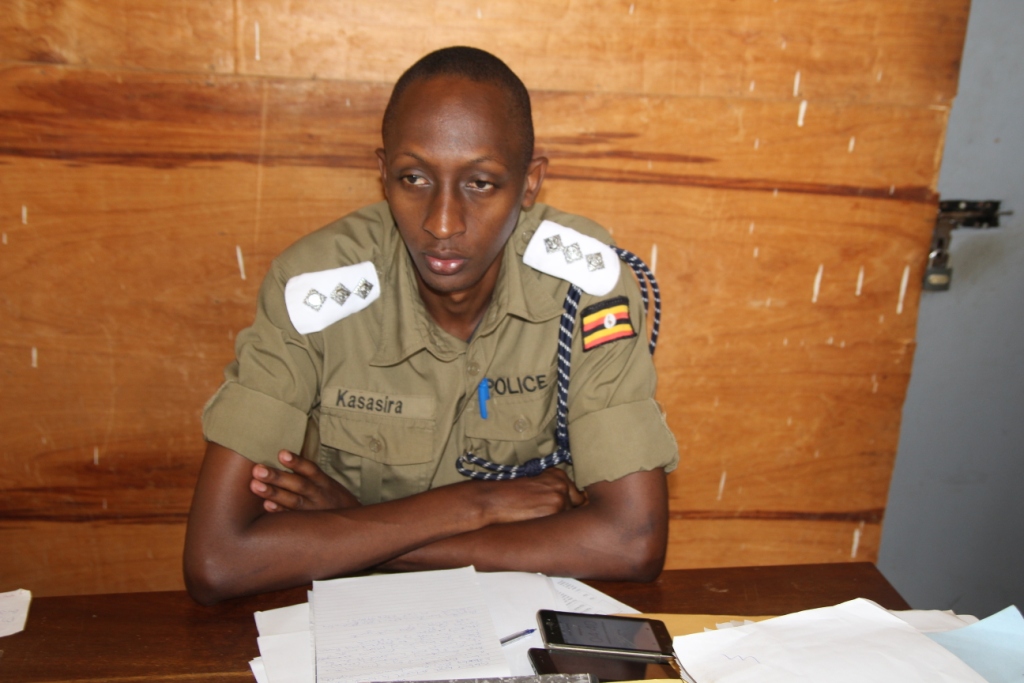