Mbarara City FC bagged three points on Tuesday after securing a win against Tooro United to sit in the 4th position of the Uganda Premier League log.

The match which ended 1-0 in favor of Mbarara City FC was played at Kakyeka stadium.

City Lion’s head coach, Charles Livingstone Mbabazi came in the game seeking a must-win to maintain his best position after being named as the Best Coach in the month of November.

Mbarara side’s score arrived in the first half netted by Oriti Ibrahim in the 30th minute.

Tooro boys kept on the pace but could not convert the result to their side until at the end of 93rd minute.

Defender Hilary Mukundane who wore the arm band for Mbarara City FC on Tuesday was awarded by Pilsner Lager as the player of the game. He pocketed Shs 100,000 from Pilsener for his performance.

Mbarara City’s Assistant coach, Baker Kasule, said “the game was a tough one though we managed to get three points”.

“Though we scored one goal even if you score 100 goals the price remains three points. We were supposed to play Vipers next but because they are playing the continent cup, I think the f lol Federation will fix that game. Ours is to keep working and get prepared for any other fixture ahead of us,” said Kasule.

Tooro United’s captain Simon Okwi is optimistic of winning their next match against Maroons FC on Friday.

“The pitch was a little bit challenging on us. We didn’t expect something like this, but at the end, we managed to concede a goal. We tried to overcome it but unfortunately we lost the game which was bad on our side,” Okwi said.

“We will not lose the morale we have to keep on going. This is a game. If you lose today, tomorrow you expect to win, so, we have to focus on our next game against maroons on Friday” said Okwi

Express’s goals were scored by Birungi Michael in the 16th minute, Kambale Eric 67′ and Galiwango Disan 72′ while KCCA’s first score came from Kyambadde Allan in the 51st minute and another in the 78th minute by Okello Allan. 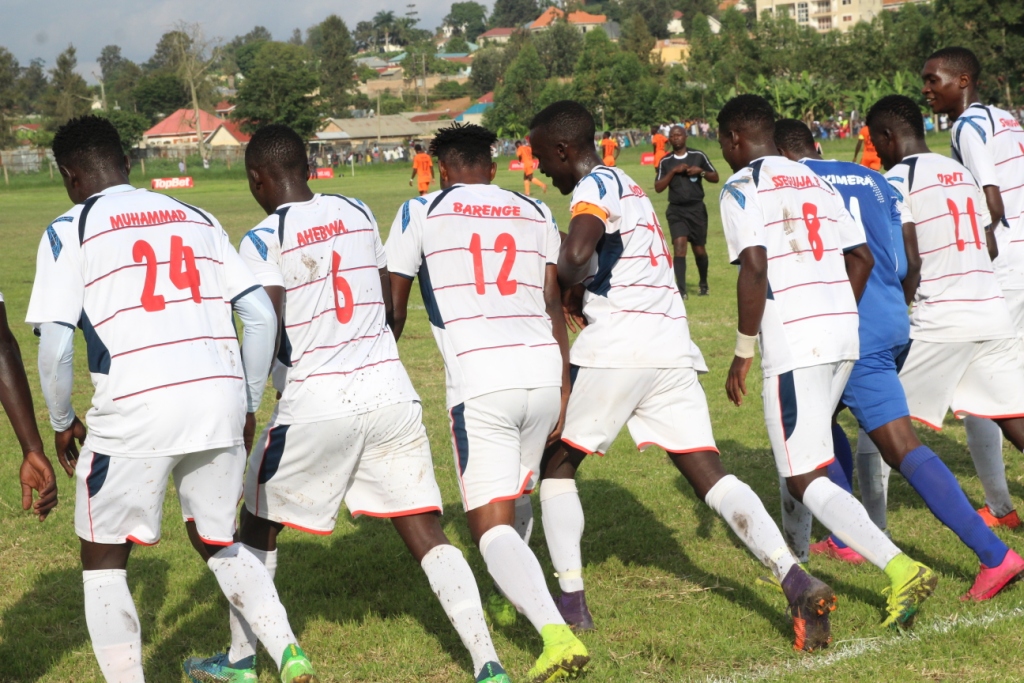 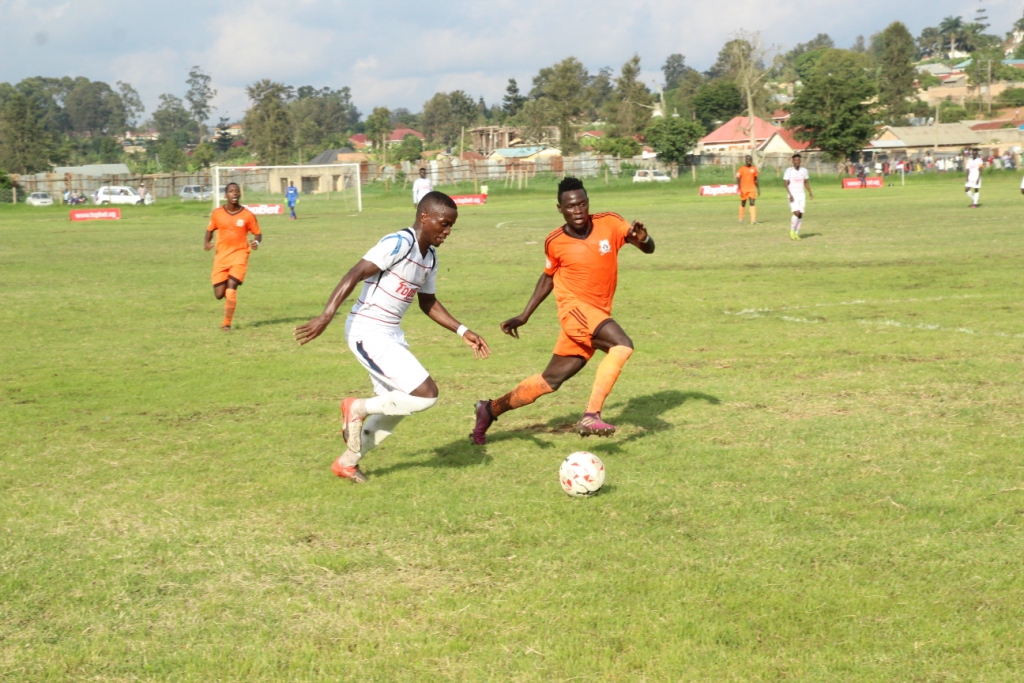 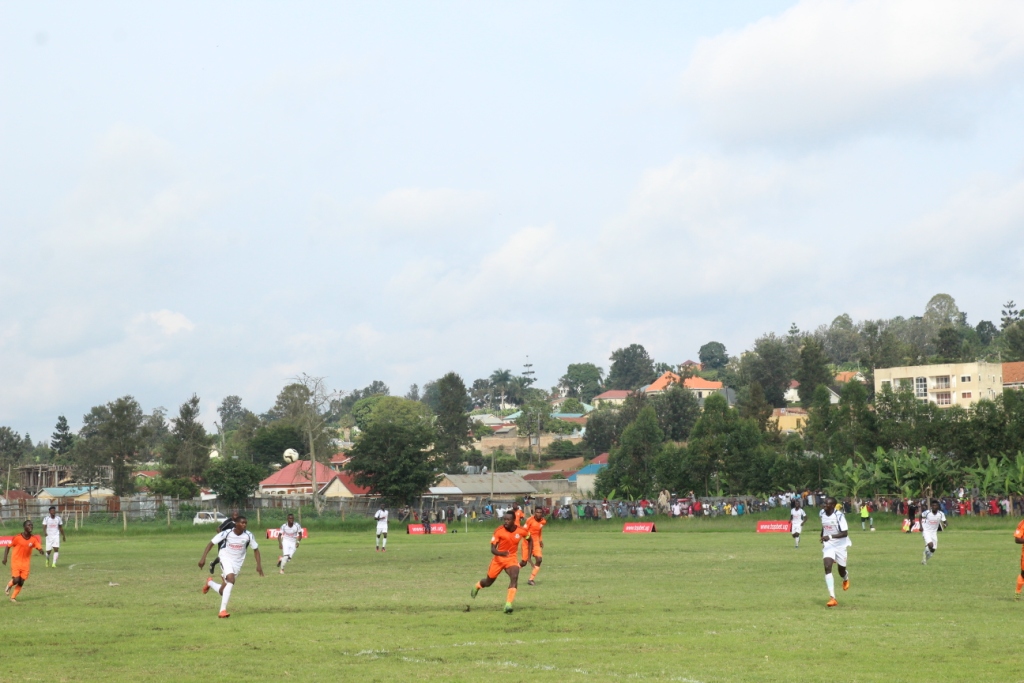 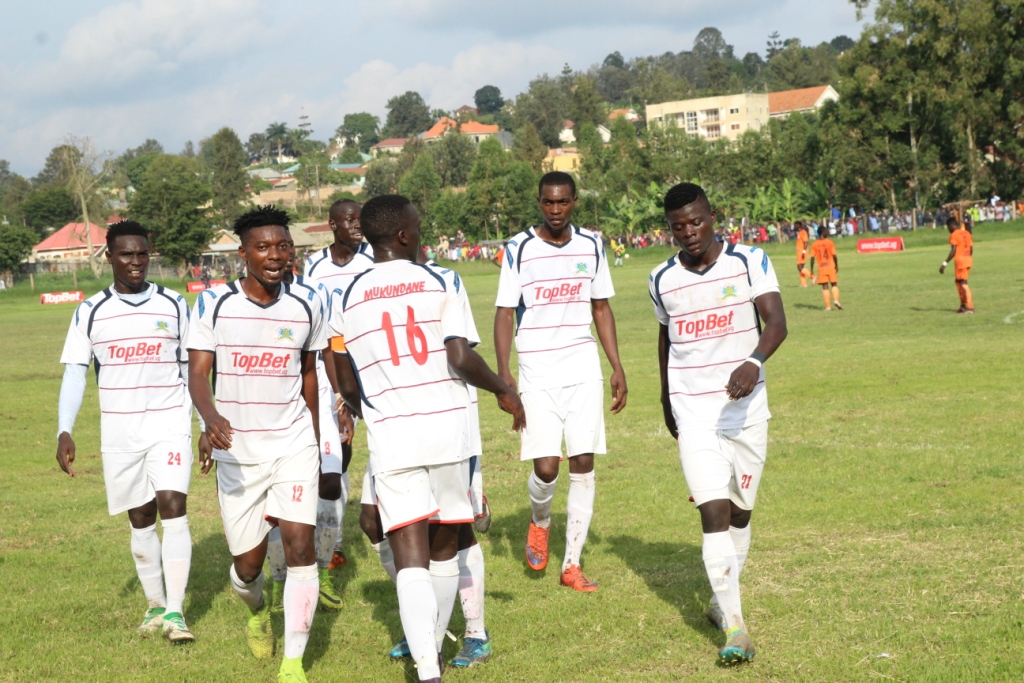 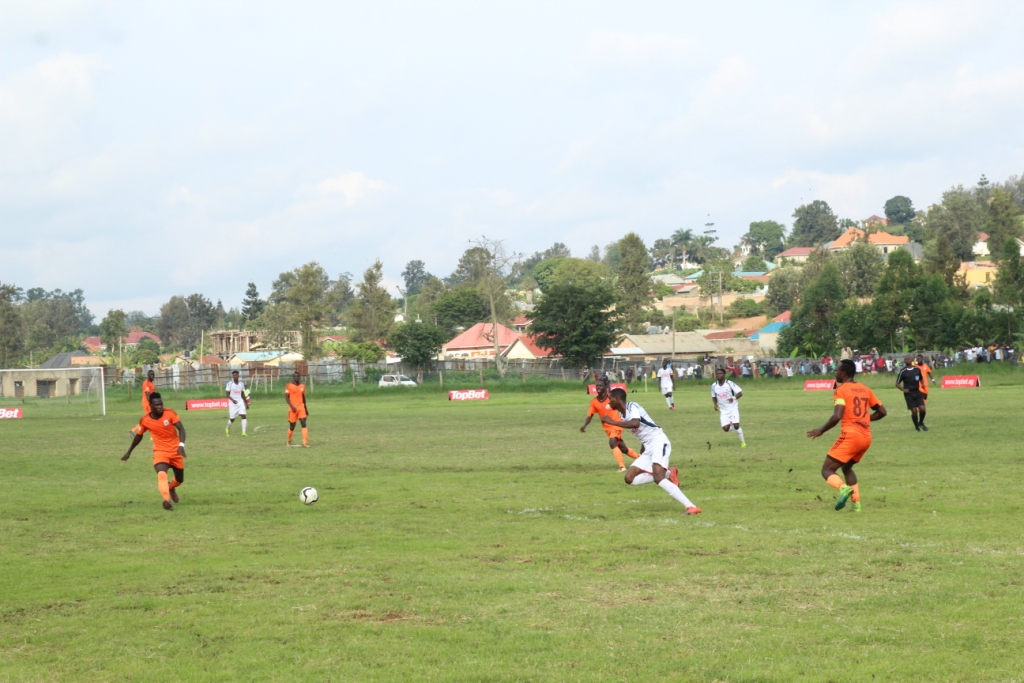 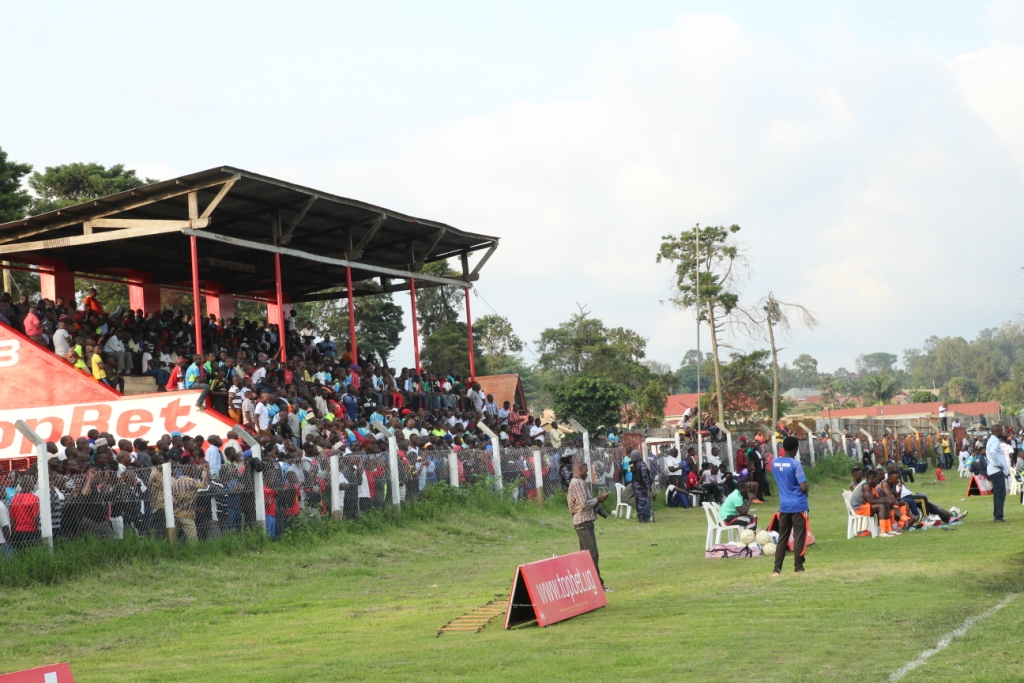