The Ankole Lions have not lost six of the seven games played at Kakyeka stadium, pushing them 4th on the sixteen team log with 23 points.

City’s Paul Mucurezi broke the deadlock, when he tapped a cross from Bebe Swalik, which went past Bright Stars’ Shotstopper in the 18th minute, ending the first stanza 1-0 in favor of the hosts.

In the break, Mbarara fans almost linched the centre referee, Robert Donny, whom they accused of failing to award their side a penalty, when forward Ndugwa was brought down in the first half, thanks to the police which contained the situation.

It was evident from the start of the second half that the visitors wanted to neutralise City’s only goal, when they made several attempts on goal.

Their efforts yielded in the 65th minute when Kacancu Augustine, took a shot into the back of net of Mbarara City, leveling the game at one all.

City’s Kariim Ndugwa couldn’t settle for a one all square, when his 70th minute header went direct into the back of the net, giving his side a slim 2-1 win.

City’s midfielder Bebe Swalik was awarded by Pilsner Larger as man of the match and the goal scorers handed Shs 50,000 each by Mbarara tycoon, Haruna Kihogo, who works in Libya, as one way of motivating young talents in western region.

Bright Stars’ goal scorer, Kacancu Augustine Gadaffi, said their side played well but were unlucky not to win the away game.

“We failed to convert our chances but we were better than City in everything” he added.

However, he was hopeful that their team will continue to perform well in the coming games.

“This is a league there are still so many games and losing this game does not mean we are going to die or get into relegation” Gadaffi said.

“We are happy to get three points when we are playing our next away game it boosts us to fight for other away points,” he said.

Mbarara City FC will visit Onduparaka FC on 4 January, 2019 in their next UPL fixture but Kasule fears the game may be difficult.

“That game is going to be difficult because my boss(Head Coach) was on that team for almost two years. So they are going to do each and everything but for us we shall go prepared at least for a point,” he said.

He further attributed the Club’s good performance to the good preparations during the pre-season. 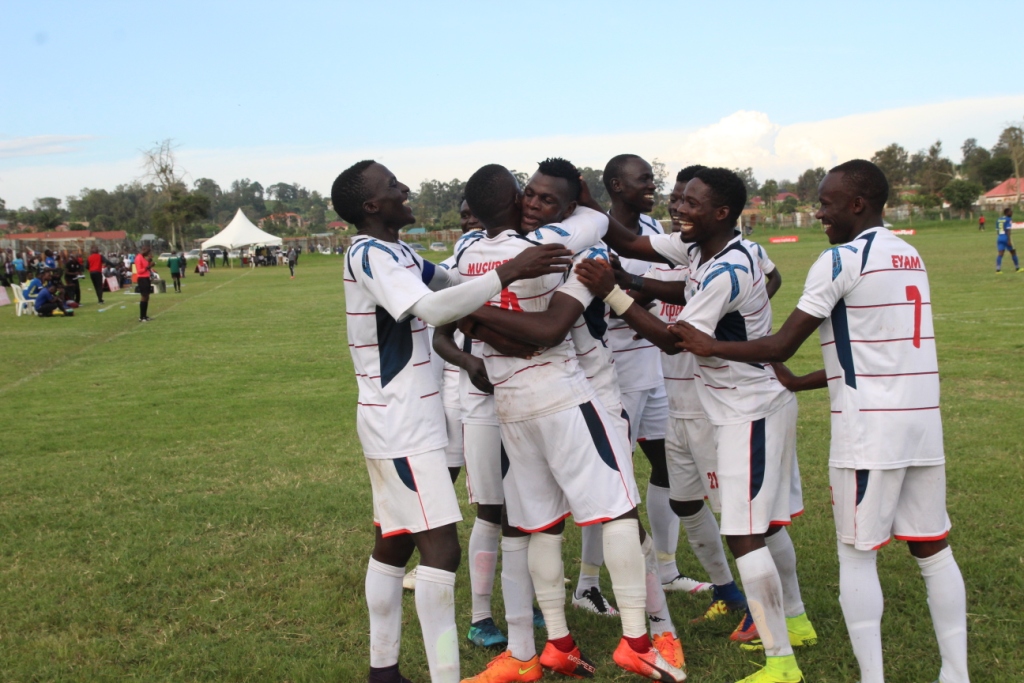 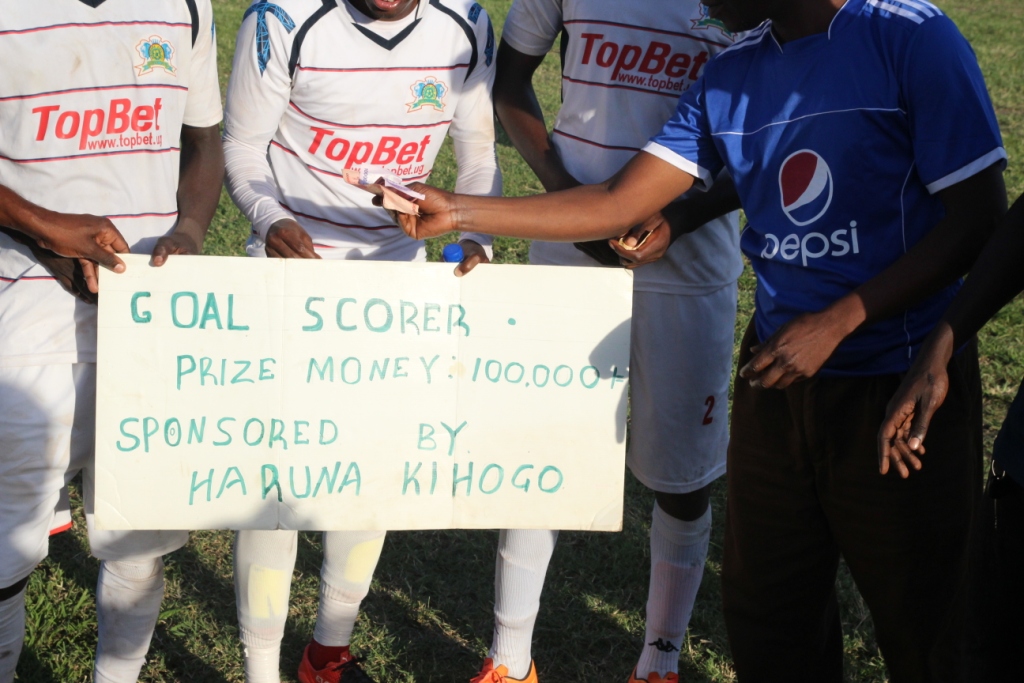 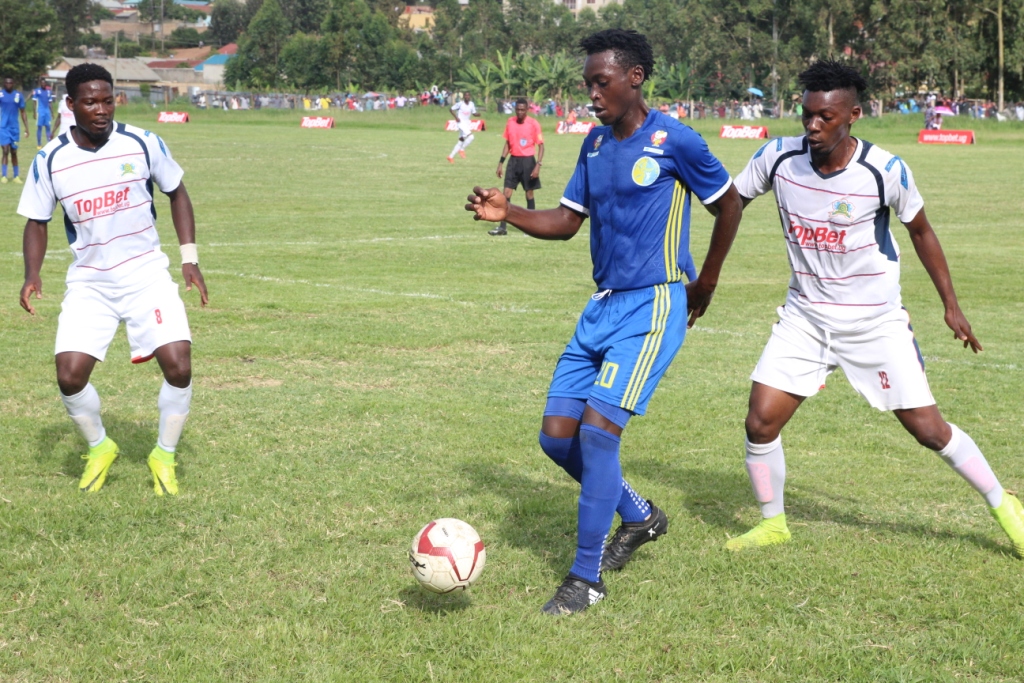 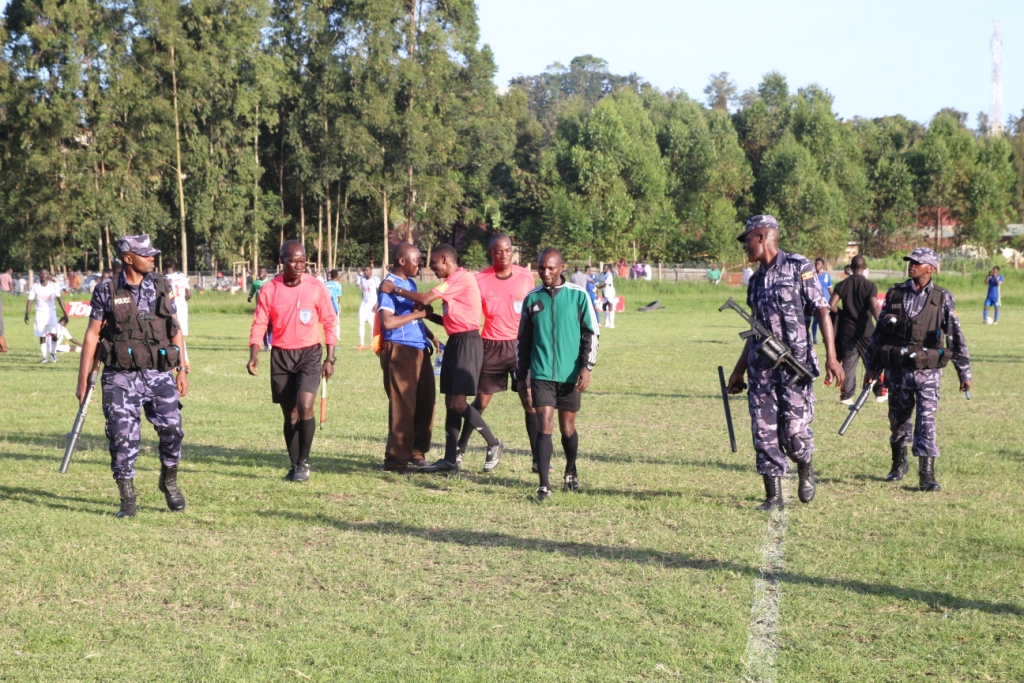