The Hand/Take Over ceremony from Cpl Mwanje Ashraf to Maj Juma Maliyamungu was presided over by the UPDF Deputy Chief of Education, Sports and Culture, Col Deus Kakiga Taremwa, at the Land Forces headquarters in Bombo, Luweero district.

In his remarks, Col Kakiga commended the Outgoing CEO Cpl Mwanje for steering the club to a recognizable level in the field of sports. 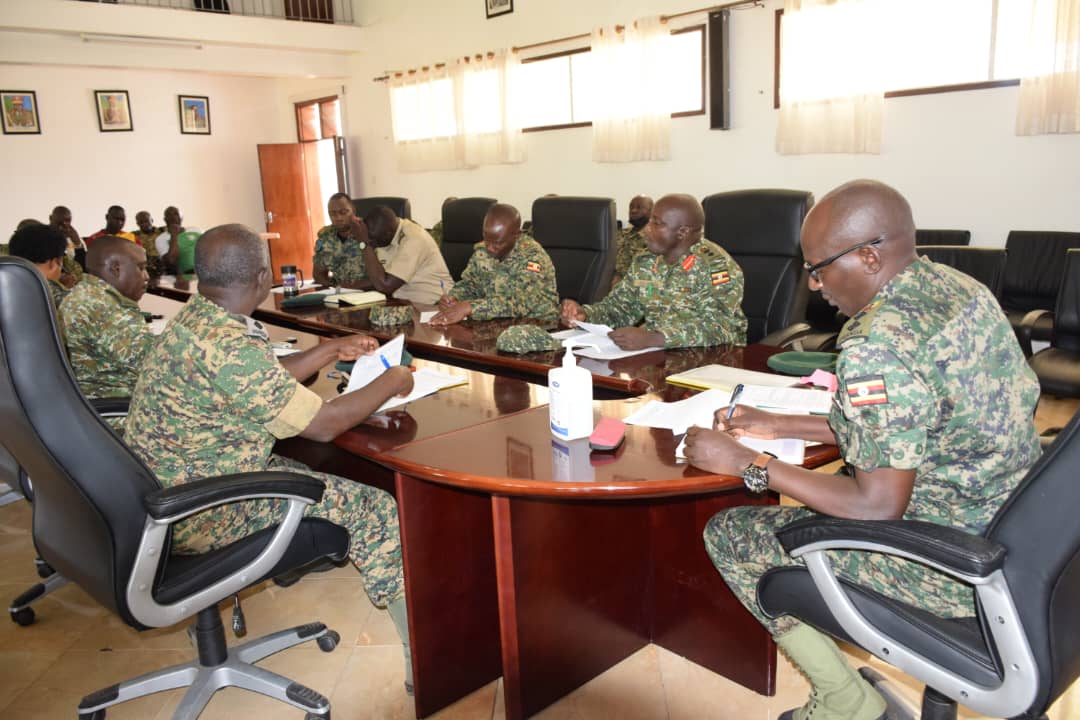 He congratulated the Incoming CEO, Maj Maliyamungu, upon his new appointment and urged him to cooperate with the UPDF leadership to ensure that the club meets the emerging demands in the sports arena.

Cpl Mwanje encouraged the new CEO to continuously cooperate with both the executive and technical committee so as to build cohesion.

The new CEO expressed his gratitude for his new appointment and promised teamwork and cooperation with the UPDF fraternity and other stakeholders. 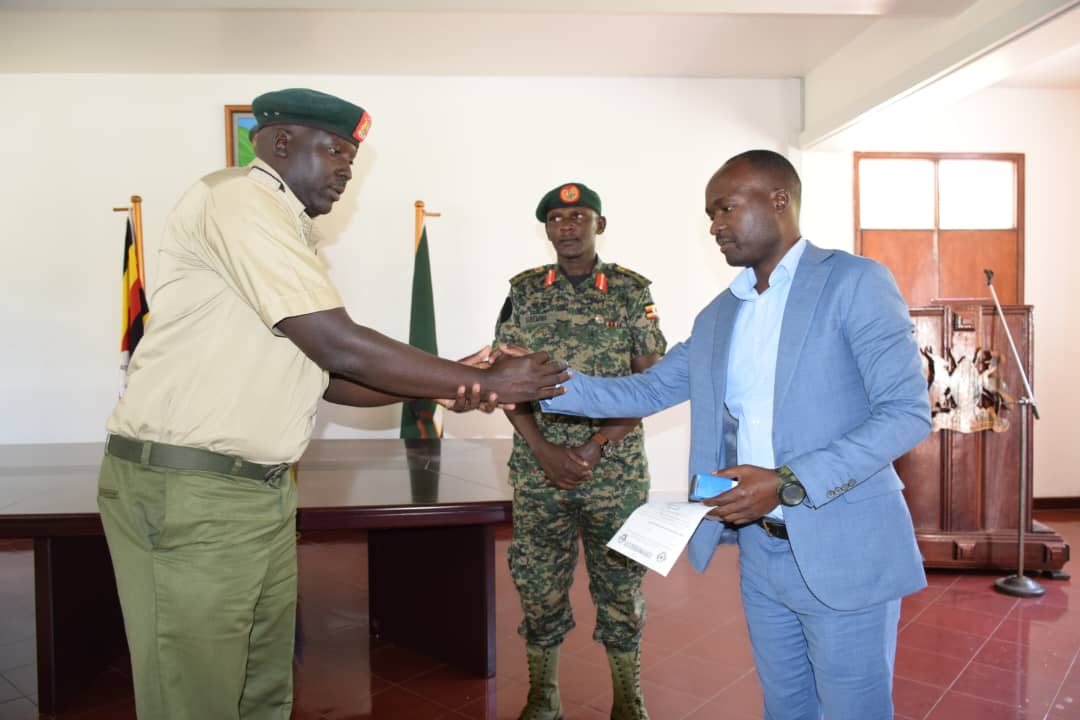 UPDF Football Club is one of the 15 Clubs playing in the Star Times Uganda Premier League.

The function was witnessed by UPDF Senior and Junior Officers and Militants.