Business in some parts of Kampala’s central business district came to a standstill on Friday as Kampalans gathered to catch a glimpse of the locally produced Sedan vehicle by Kiira Motors.

The KIIRA EV SMACK as it is known was Friday taken on a road test by veteran journalist, Andrew Mwenda together with popular singer, Bebe Cool. The duo drove from the Kiira Motors offices in Ntinda and made their way through Bukoto, Lugogo bypass, Jinja Road and through the heart of the city, in an attempt to check the vehicle’s efficiency.

Asssembled by Kiira Motors, Kiira EV Smack is a 5-seater front-wheel drive sedan with a traction motor powered by a rechargeable battery bank and an internal combustion engine-based generator.

According to a brief on the Kiira Motors website, the black Sedan “is the first Electric Hybrid Vehicle designed and built in Africa”.

“This configuration of two power sources ensures an unlimited range and increases the efficiency of the powertrain, hence enhancing fuel economy,” the review adds.

This is the third car prototype to be produced by the Ugandan startup which began from the Makerere University College of Engineering, Design, Art and Technology (CEDAT). The others are; the Kiira EV which is Africa’s first electric vehicle and the Kayoola which is Africa’s first solar powered bus. They were launched in 2011 and 2016 respectively.

As Kiira Motors makes a case for an ambitious move to launch an automotive industry in Uganda, questions still linger, regarding the viability of this project given that majority of Ugandans can not afford the cost of new vehicles.

However, Mwenda says government must take the leading role in creating the market for these cars through subsidies and policies that make it mandatory for its agencies to purchase Ugandan made vehicles.

“Government is a big buyer of cars. Government can choose to say for most of the cars it shall buy, they will be made in Uganda. It (government) can also put subsidies on these vehicles to make them affordable for Ugandans,” Mwenda told NBS TV during Friday’s road test of Kiira’s Sedan.

Mwenda also said that even for the case of the private sector, particularly companies whose services/products are procured by government, a policy can be formulated which conditions such procurement on how much these companies support local content.

“Government can say – if you are a company and you have a lot of Kiira cars in your fleet, then you can supply government”.

He argued that the affordability of these Ugandan cars will only be determined by the volume of production by Kiira Motors which can only rise through subsidies and policies that prioritize local content.

Alluding to the case of Japan, Mwenda said that government (of Japan) offered subsidies to car manufacturing giant, Toyota for a period of 20 years on top of bailing the company out thrice. The automotive industry requires patience, he said.

“In 2017, 136,000 vehicles were imported by Uganda. If we can be able to take only 30% of that market, it means we are producing 40,000 cars. We have these neighboring countries that we can sign deals with to encourage them to buy local products,” Mwenda said.

Mwenda said that the engineering behind the Kiira EV Sedan is a testament to the genius of Ugandan youths and their ability to put a movable car onto the road, despite using rudimentary methods.

Like Mwenda, Bebe Cool proposes that government places a threshold for both government agencies and investors to use locally manufactured cars.

“I think this is a very important move in our quest to develop as a country and in our quest to encourage our young people – university graduates, that they are not only studying to hang certificates on the wall but that the knowledge they acquire can be used to do exactly what they studied” he said.

The singer added that the car manufacturing industry offers more benefits including employment of artisans and other human resource required.

In April last year, Cabinet approved Shs 149 billion to support the construction of the Kiira Motors’ car manufacturing plant on more than a 100-acre piece of land in Jinja Industrial Park, in Kagogwa Village.

It is estimated that there will be 2,000 direct employment and 12,000 indirect job creation. 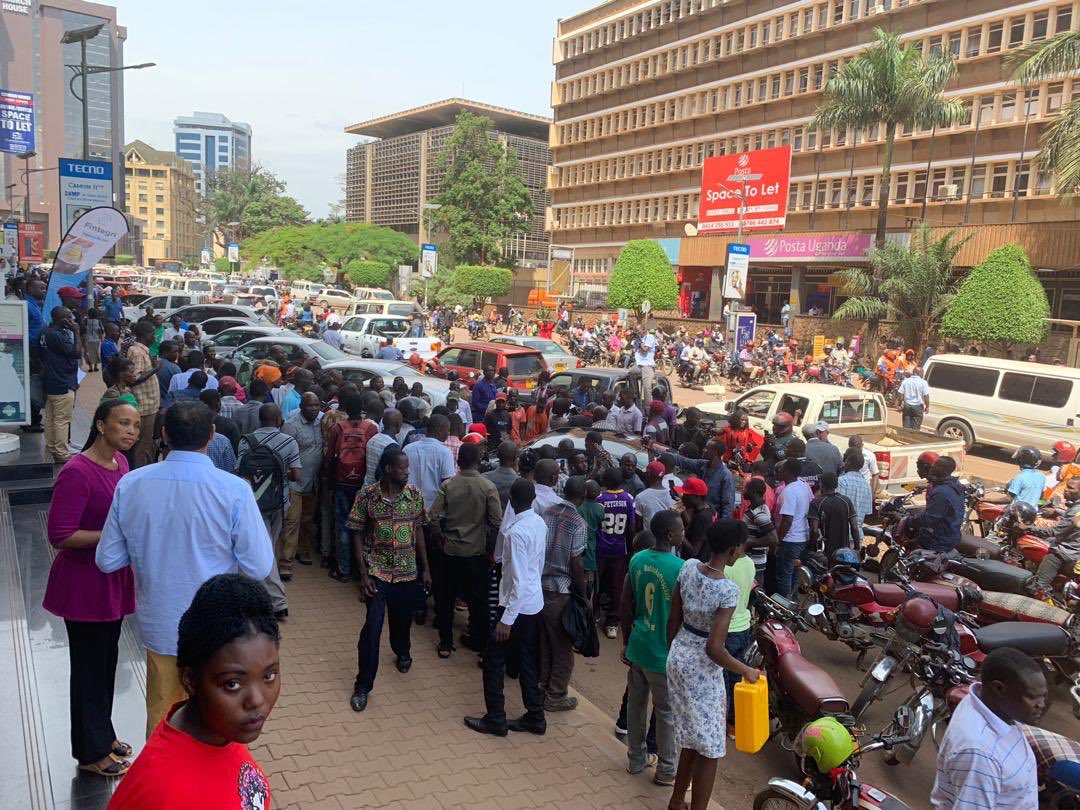 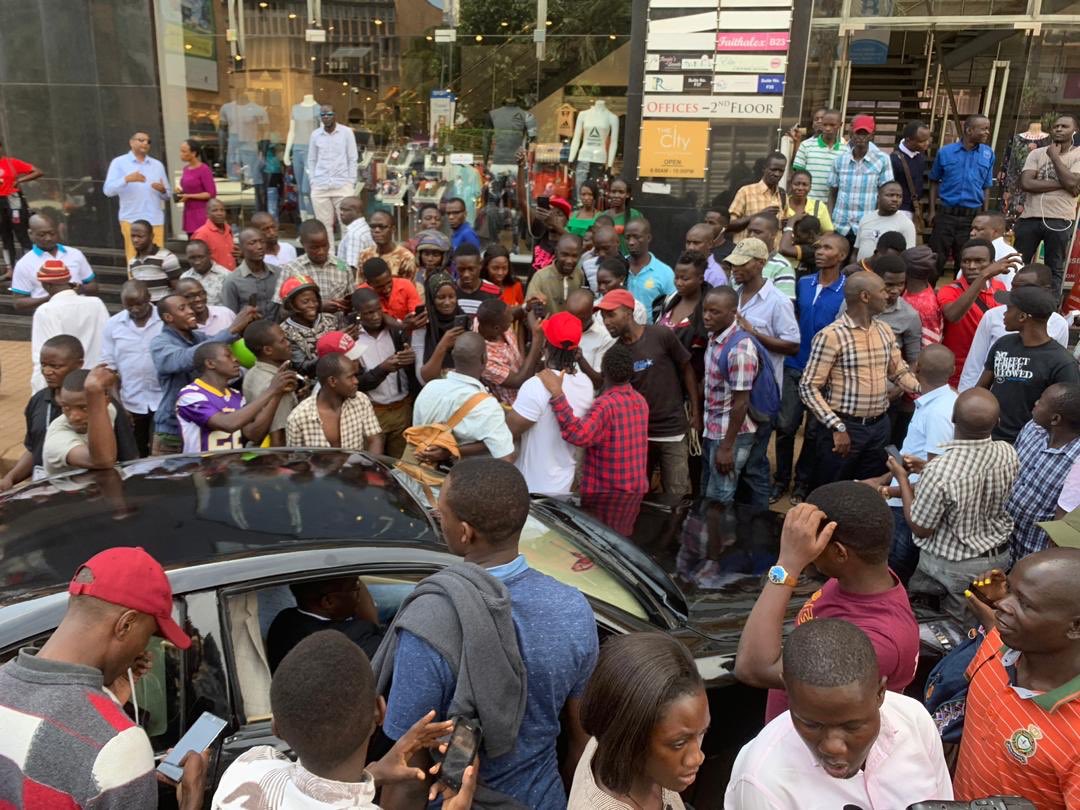 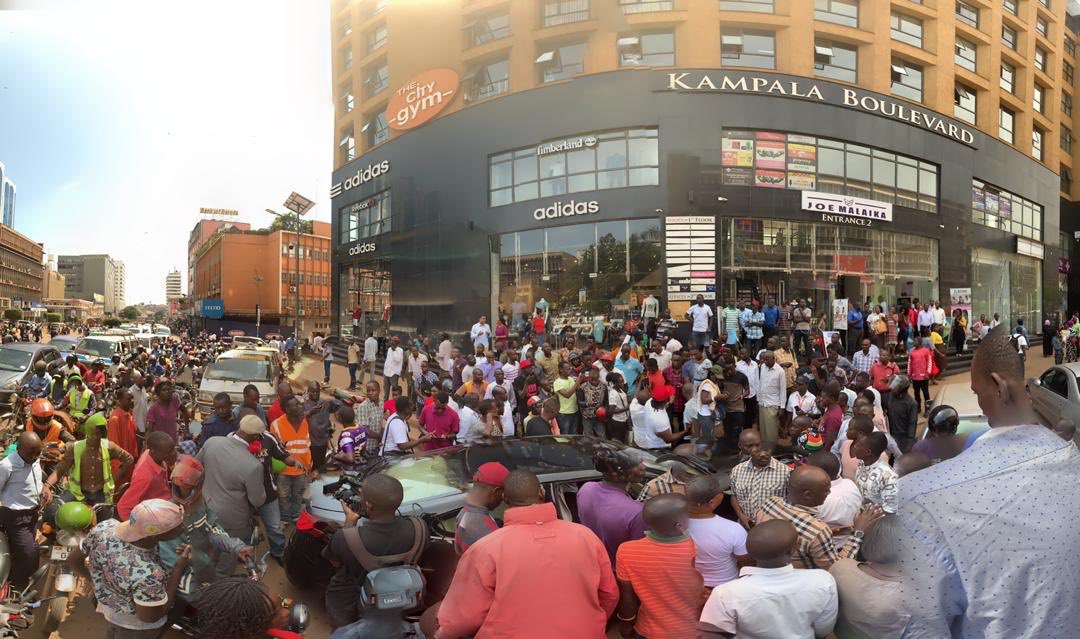 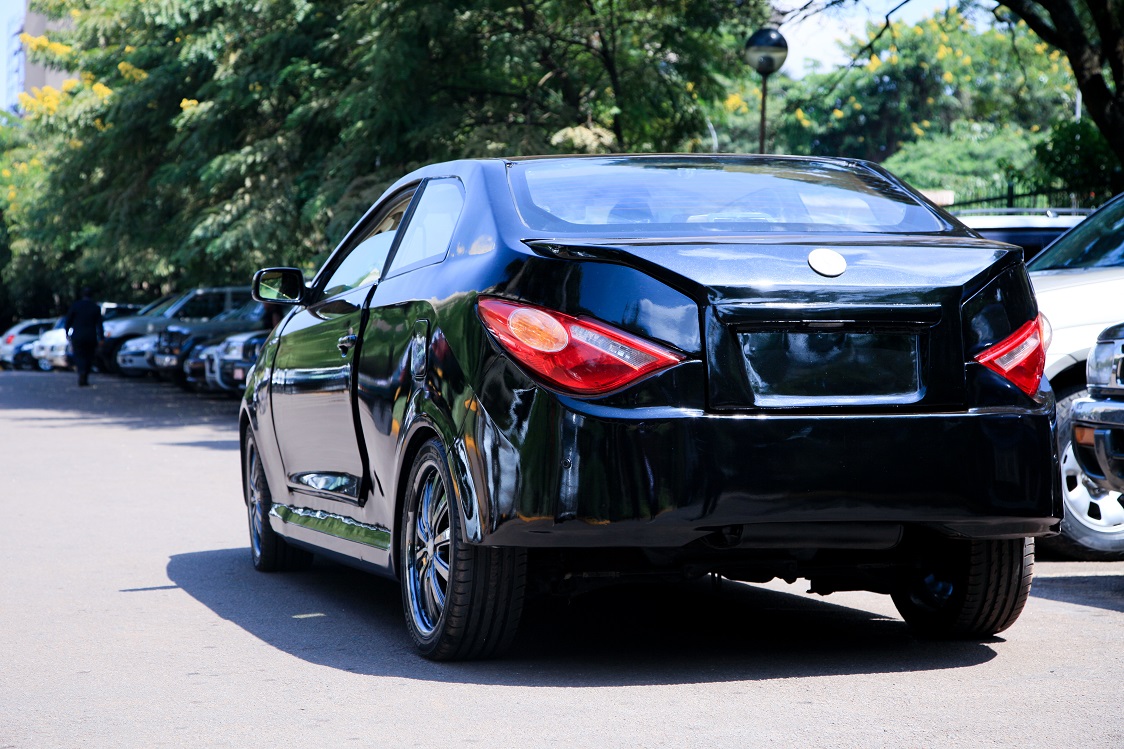 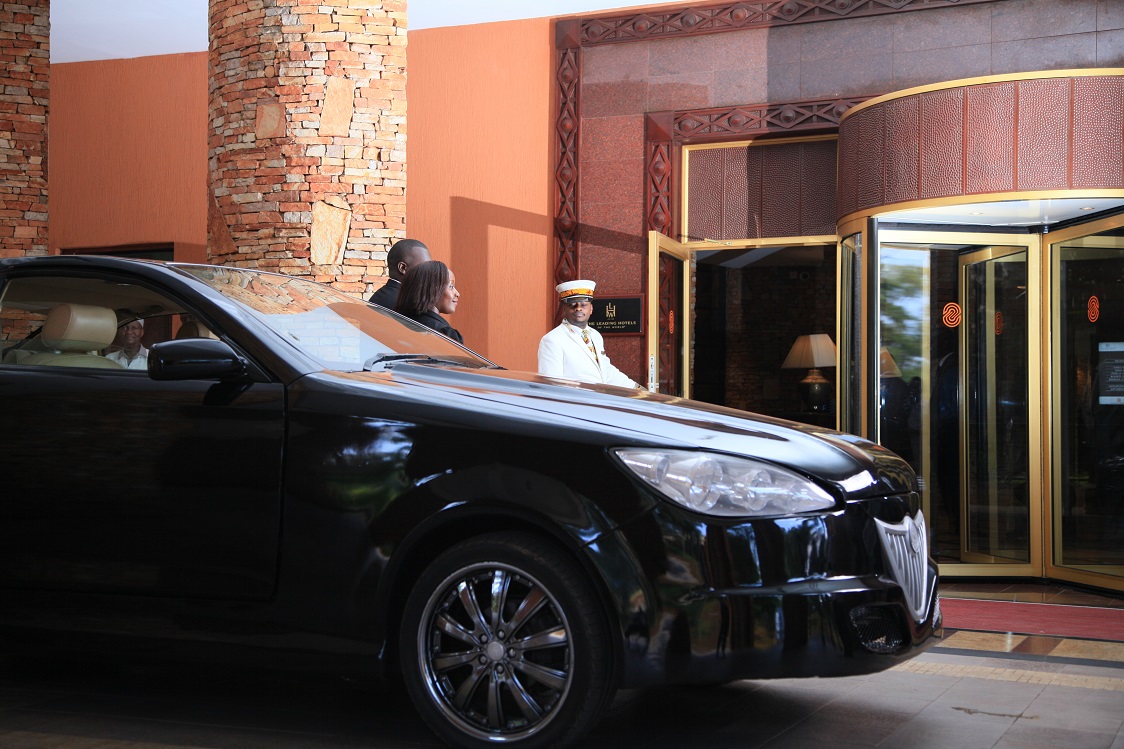 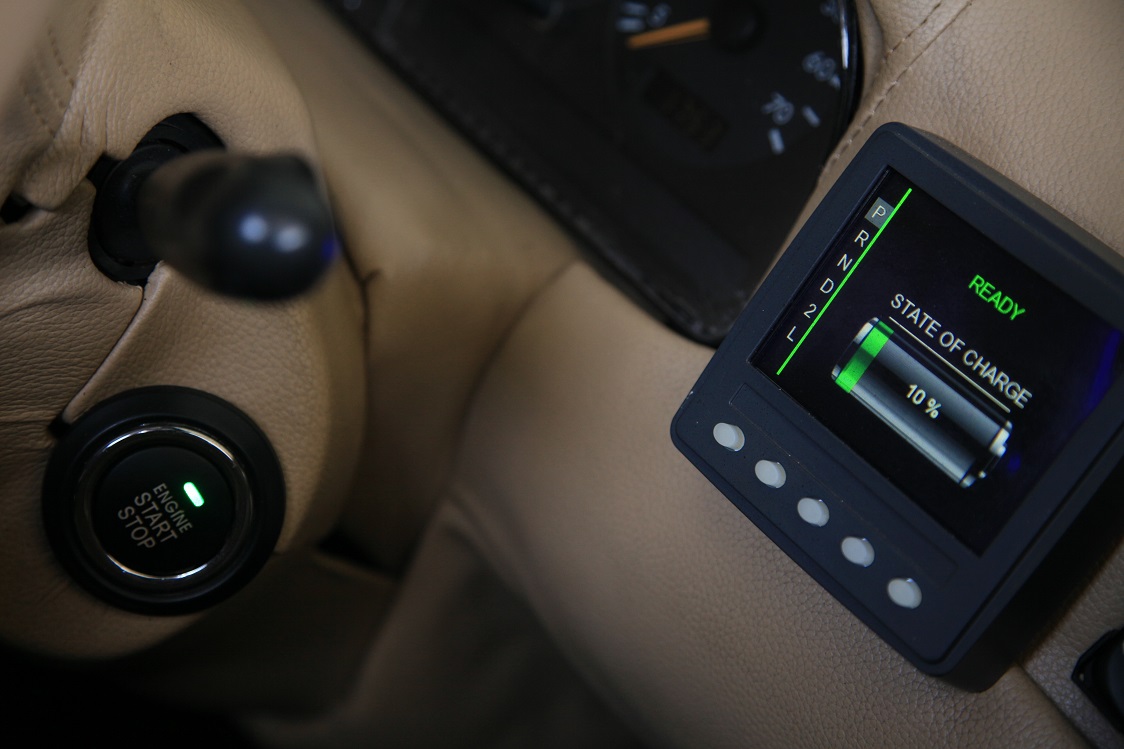 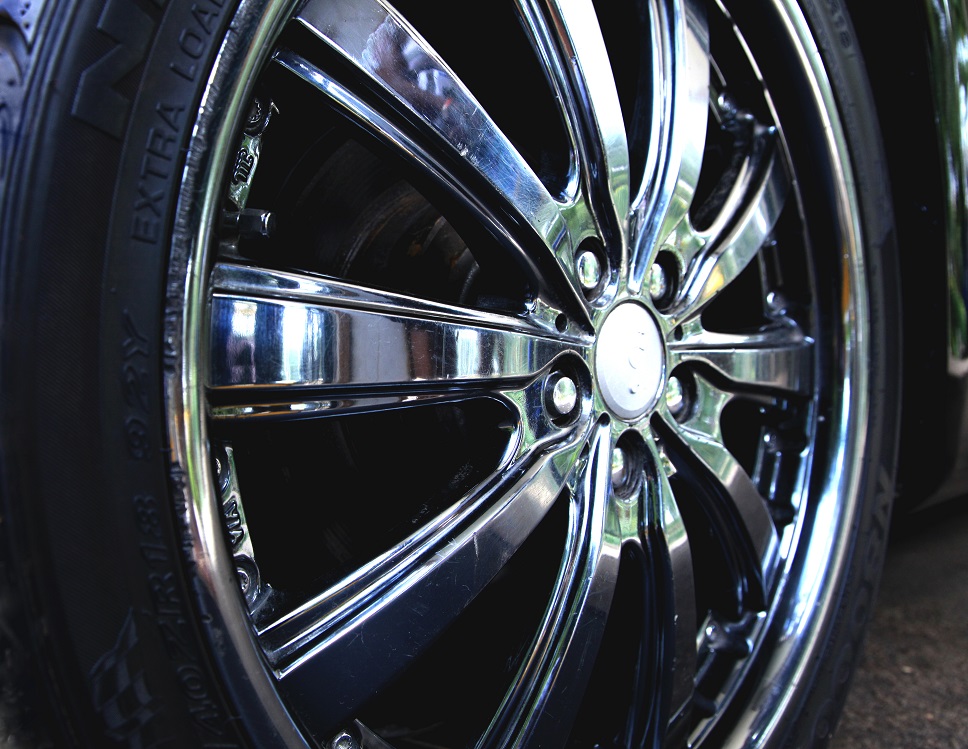