KCCA FC during a training session in Brazzaville

One of Uganda’s representatives in the CAF Confederation Cup, KCCA FC yesterday touched base at Maya Maya International Airport in Congo Brazzaville for the first leg of the 2nd final 1/16th round match against Sportive SC Otoho D’oyo Scheduled for tomorrow Sunday January 13 at 5:30 pm EAT.

Speaking after the first training at Kintele Stadium on Friday, the team’s assistant Coach, Morley Byekwaso said that his boys need to remain confident in order to secure an important away win.

“Talking about the weather we met this side, it’s a bit cold, it is rainy, it has been shinning brightly at home but as Coaches and players, that is not the point we have to acclimatise with what is on the ground and see that we get the results right,” Byekwaso said.

“First of all you must be confident, you must be fear free. Those factors can cause a player to play poor when you start thinking about the match so much and create that bad environment within yourself”.

Byekwaso said it is the responsibility of coaches to give the players the courage to play without fear.

The soft-spoken tactician said that no injuries have been reported yet and training is going with ease.

He however expressed fear over the fact that they are playing a club from a Francophone country (Tunisian) which he says have given Ugandan clubs hard time before.

Mike Mutebi’s team knocked out Tanzania’s SC Mtibwa Sugar 5-1 on aggregate to reach this stage and winning the two legs will qualify them for the group stages.

The ‘Kasasiro’ boys who are top of the Uganda Premier league, will host the Tunisian outfit on January 20 at StarTimes Stadium in the return leg.

Last year, KCCA became the first Ugandan football club to play in the group stages of the CAF Champions league, but didn’t go back after failing to win the league the following season. 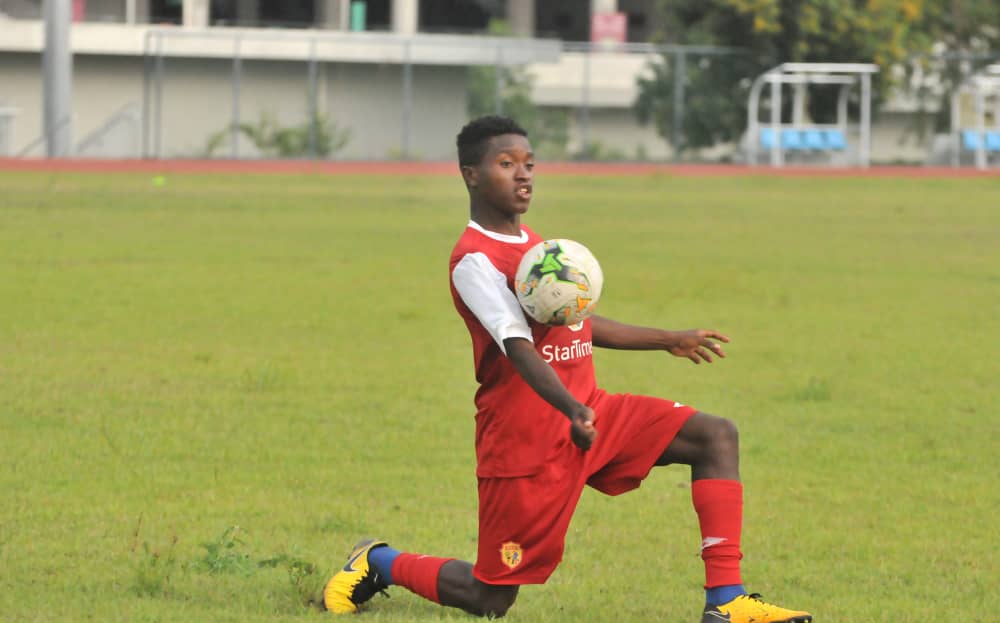 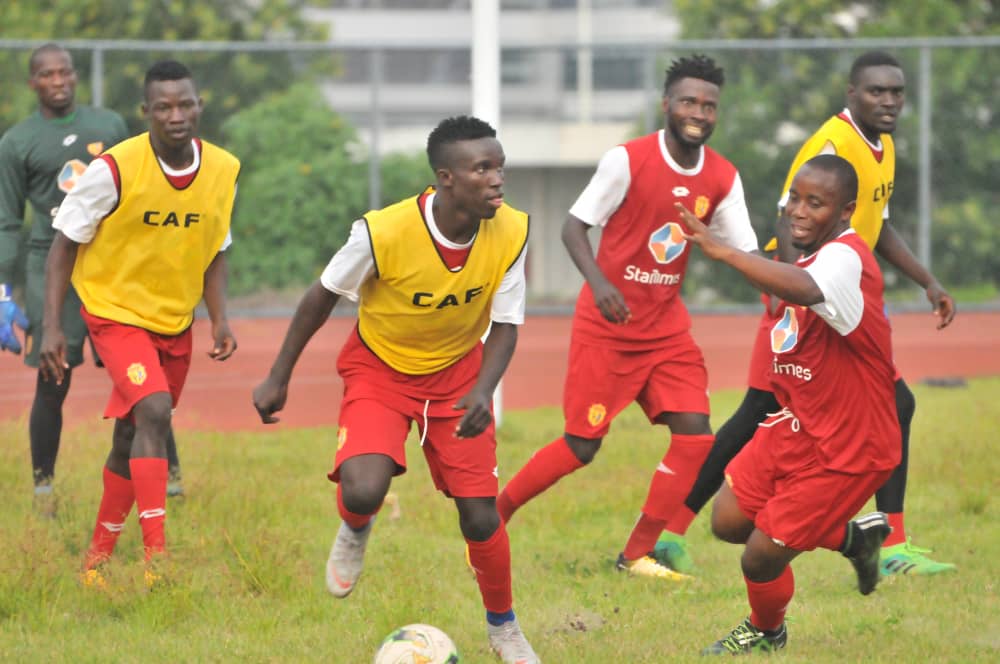 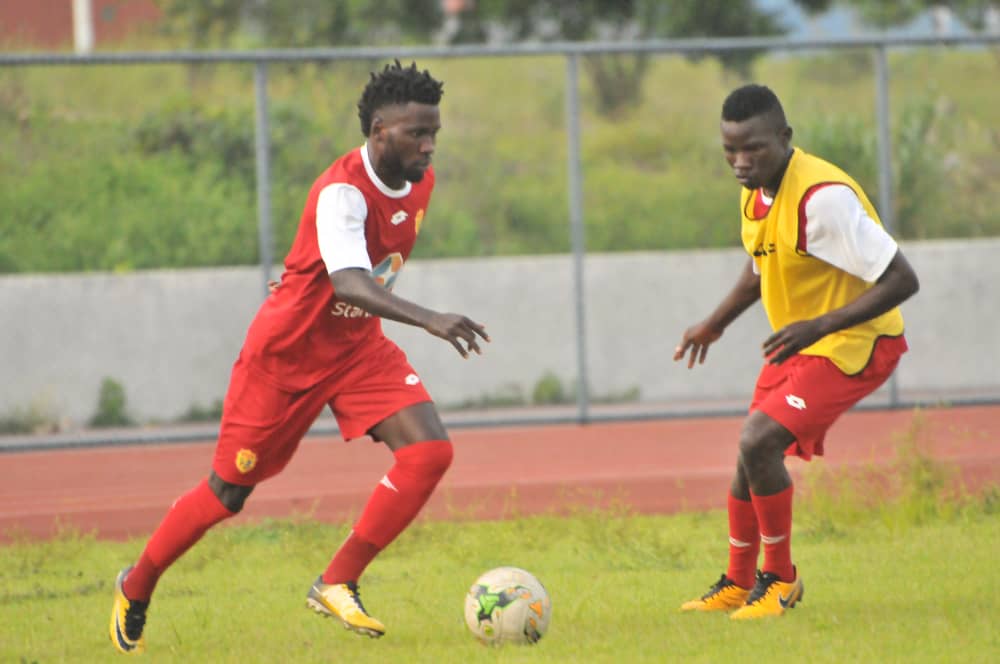 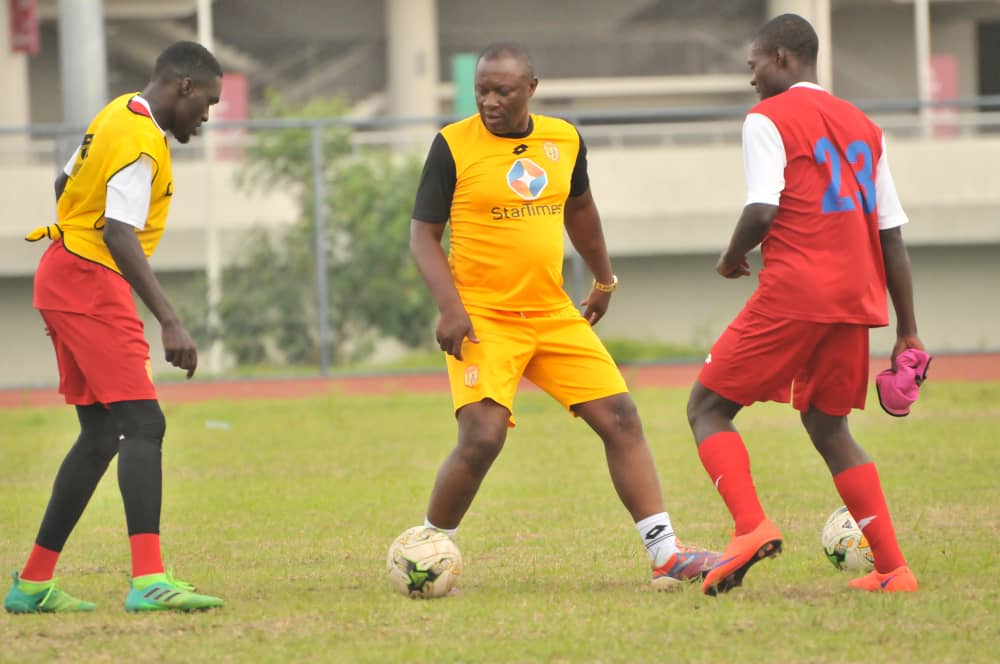 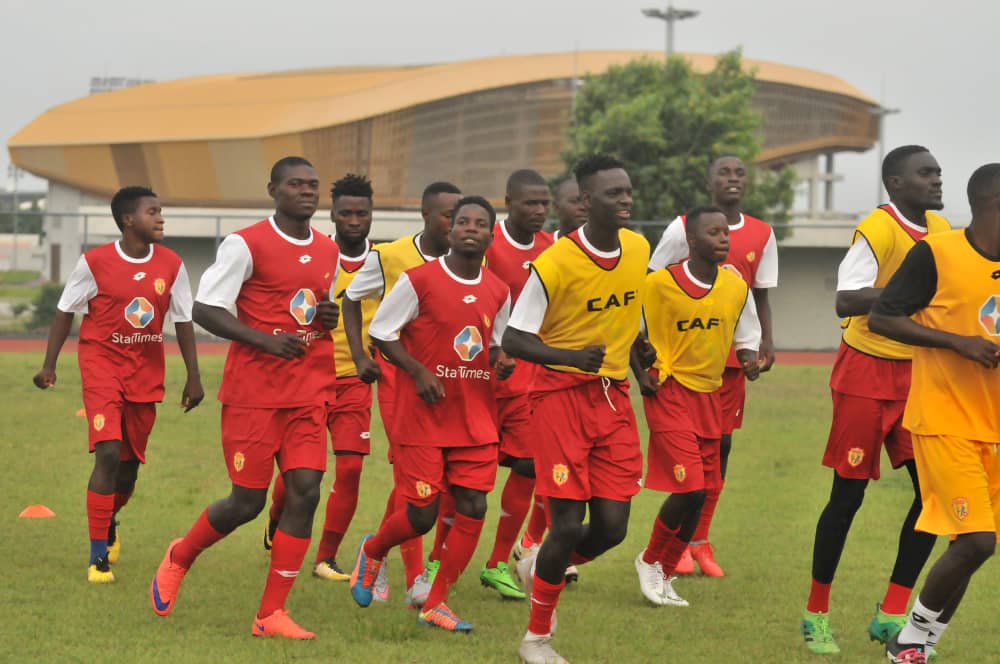