KCCA Executive Director, Jennifer Musisi interacts with one of the inmates (learners) during her visit to Luzira prison.

Kampala Capital City Authority (KCCA) has made a donation of classroom furniture, scholastic materials and clean water systems to the Luzira maximum prison.

The assortment of items which were delivered by the KCCA Executive Director, Jennifer Musisi over rht weekend included water systems to access clean water, stationery, cleaning equipment, scholastic materials among other supplies.

It comes as a follow-up of an earlier visit to Luzira prison by Musisi in June this year, where she noted a pressing need in learning materials as a result of resource constraints.

She also realized that the learning environment and facilities was negatively impacting on the academic performance  of the inmates.

“I believe this donation will make their learning experience and environment conducive to subsequently improve grades and give them a better chance to life once they are out of prison,” Musisi said in a statement after delivering the donation.

She added that: “The people at the facility are part of us and we should not forget them. It’s in our interest as Citizens to contribute to the welfare of the prison community”.

Musisi used the visit to urge other like minded Ugandans to make a contribution towards restoring hope, dignity and improve prisoners’ lives to enable rthe become useful citizens.

“We are happy to make a contribution to their education, give them the support they need to thrive as they get reformed to enable them attain their life dreams,” she said.

According to Peter Kauju, the KCCA Public Relations Officer, the donation was made by KCCA and other funding partners as part of the initiative to support schools.

Just last year, Emmanuel Okello, an inmate in his late 30s, who is serving a 20-year sentence for murder scored 19 points, to emerge as the best UACE candidate in Luzira prison in the 2016 examinations.

Over the years, candidates at Luzira have outperformed students in other schools who have fairly adequate resources.

While formal education at Luzira was rolled out sometime between 1994 and 1996, educating inmates in soft and vocational skills started as early as 1974 from the welfare and rehabilitation division, under the Directorate of Correctional Services.

In the year 2000, the first group of inmates at Luzira Upper prison sat for Primary Leaving Examinations. Of the 30 inmate candidates, 16 obtained first division; eight passed with second division; while four passed in third division and two failed. 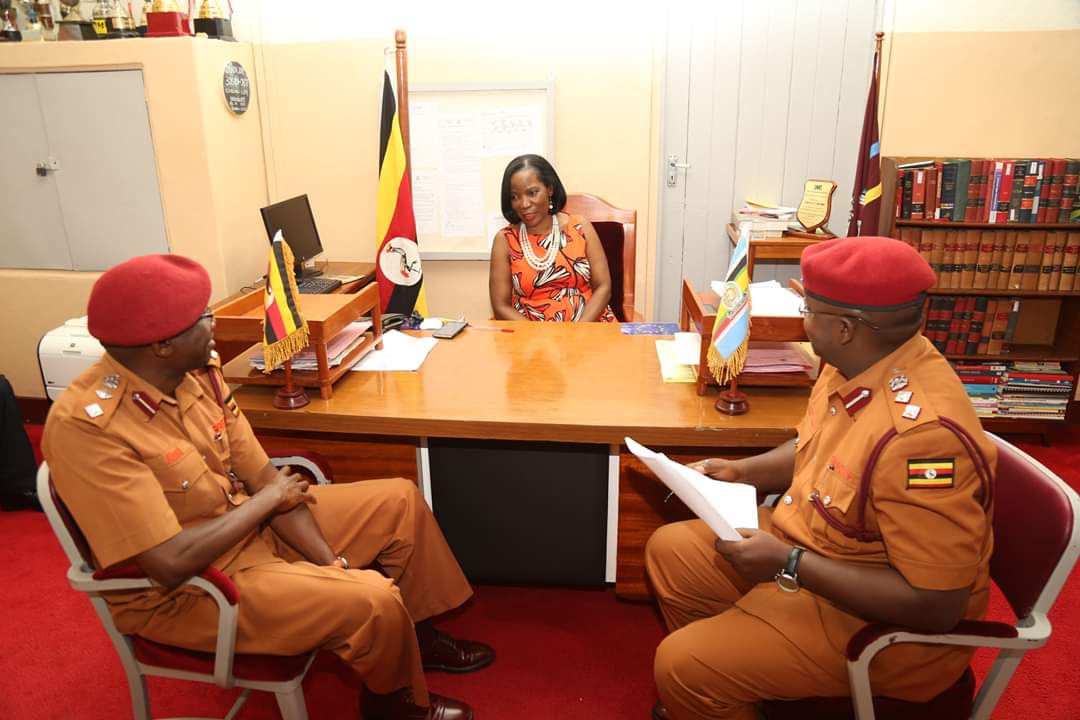 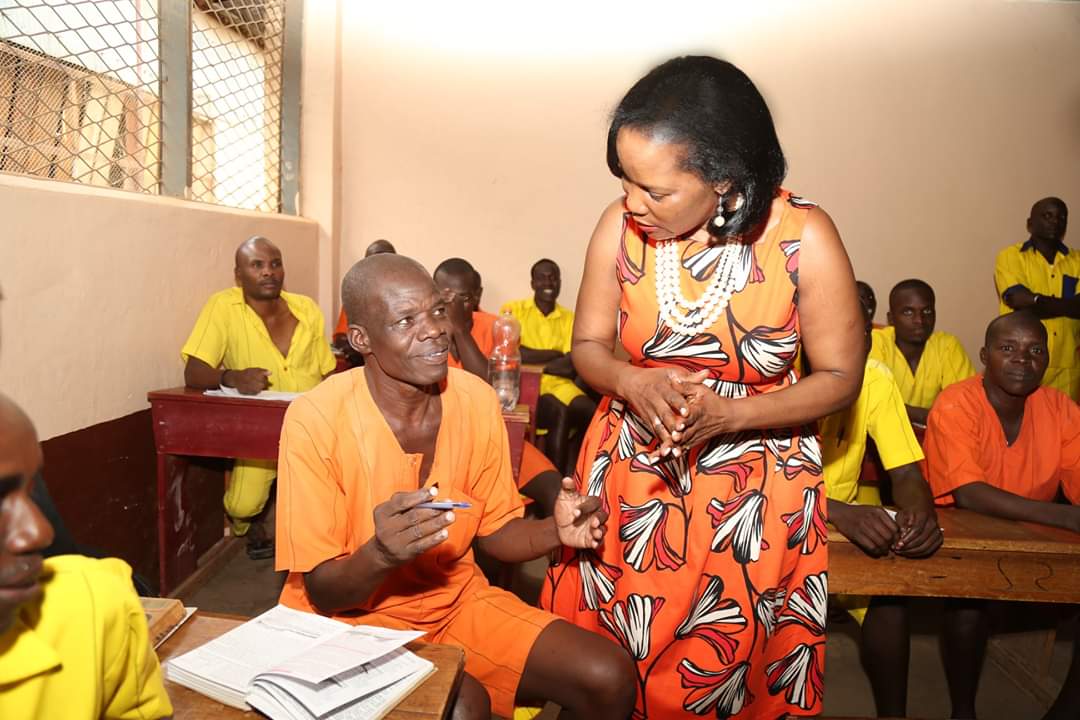 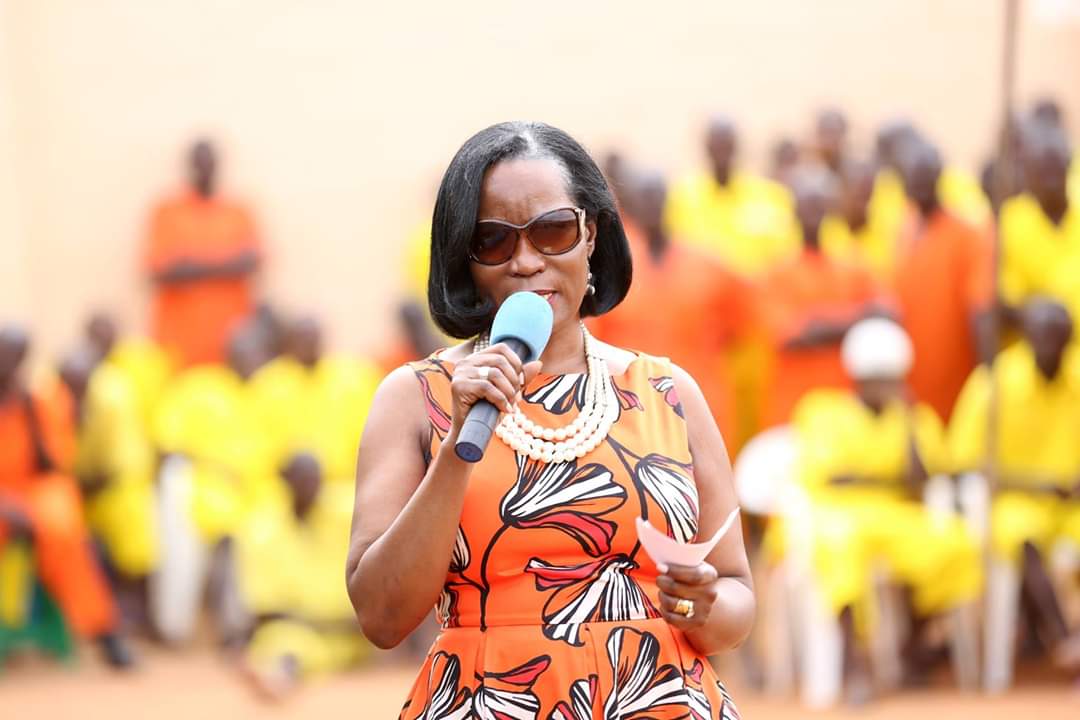 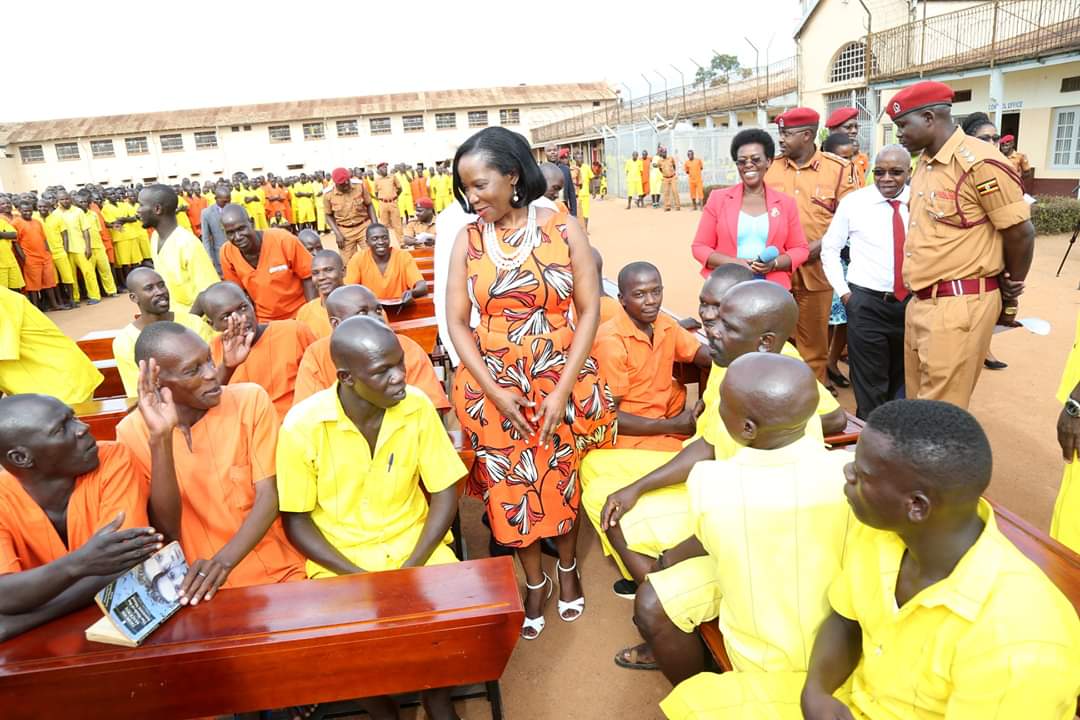 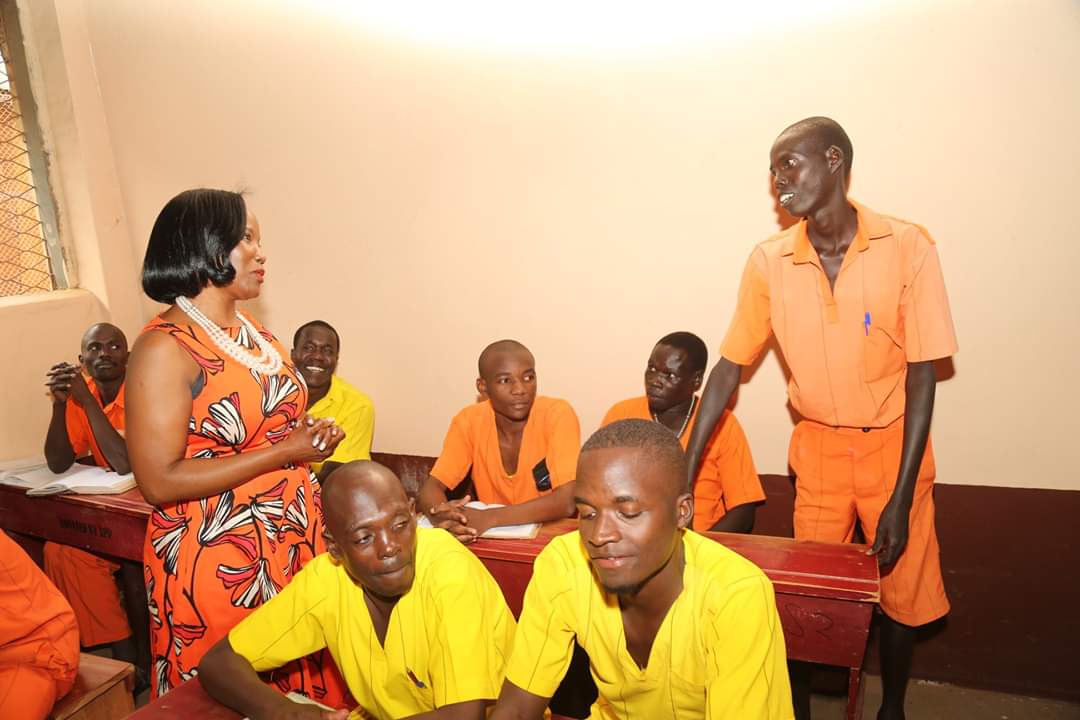 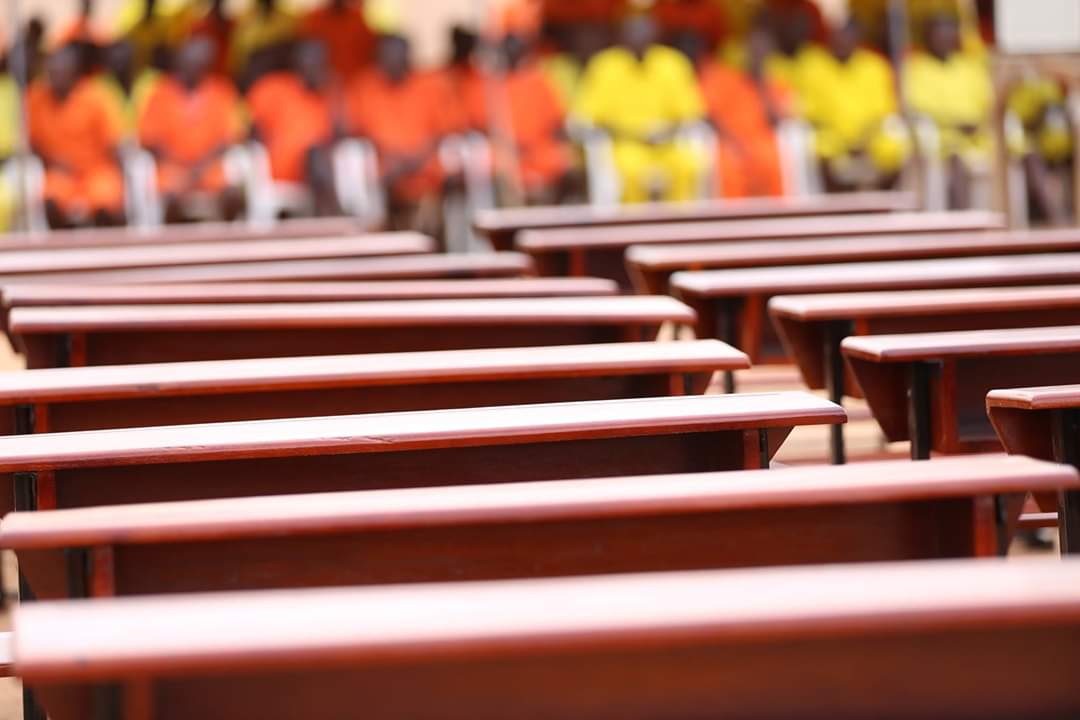 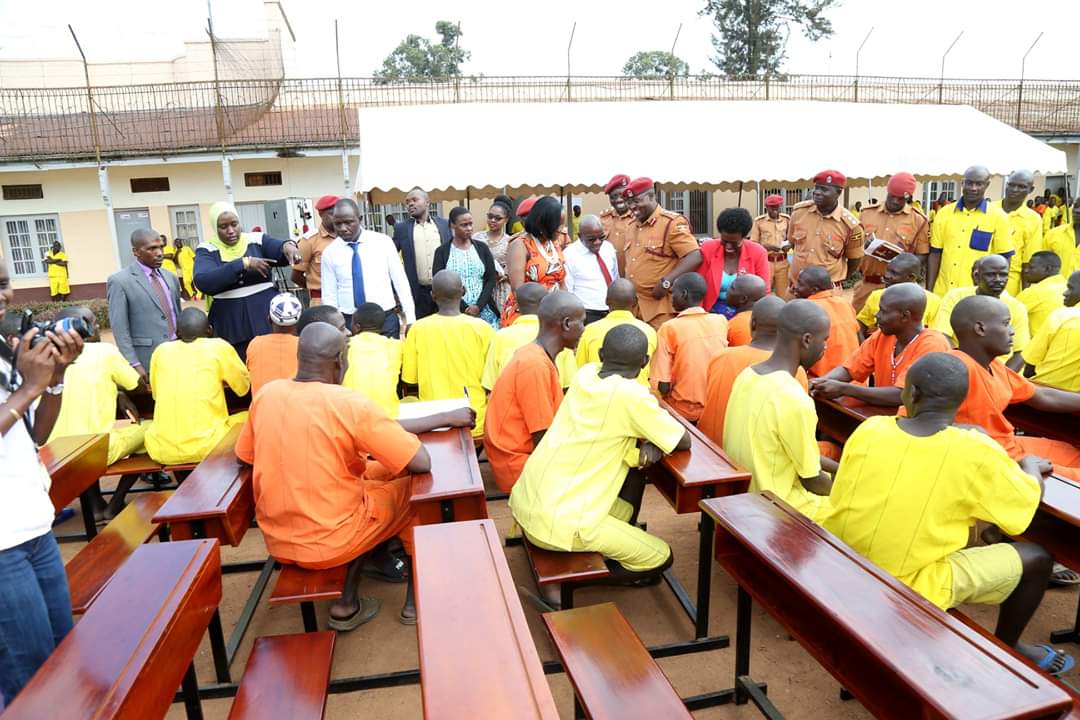 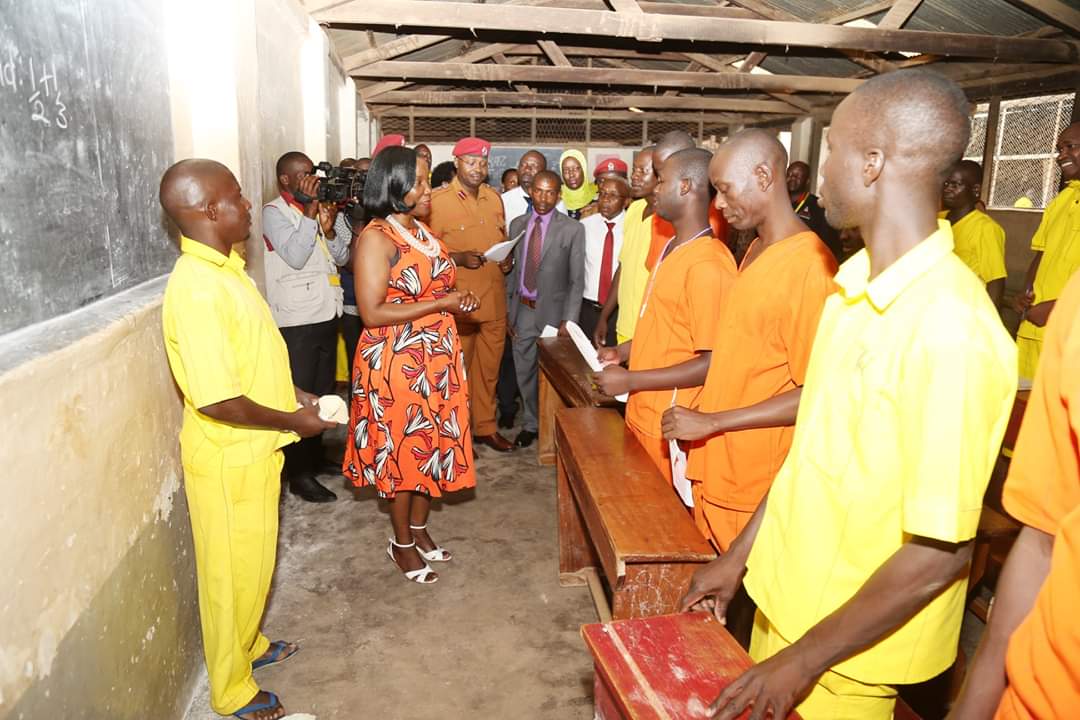