Gen Salim Saleh (C) with Businge Fred (L), the Chairman of NRM in Kasese and Catherine Muhindo (R) the Chairperson of FDC in Kasese.

The meeting which was held on Saturday at Kasese Multipurpose hall was attended by the district’s top NRM and Forum for Democratic Change (FDC) leadership, religious leaders, Rwenzururu kingdom officials, the business community and opinion leaders.

The landmark meeting endorsed a sh 119.5 bn district investment plan which was presented and handed over to OWC for implementation.

Alex Masereka, the district planner stated that the goal of the investment plan is to propel the district into middle income status.

The plan which was presented to OWC included district priority areas for farming, infrastructure development, tourism development and organisation of farmers, among others.

Sibendire Bigogo, the district chairperson who ran on FDC ticket lauded Gen Saleh for the initiative and expressed his commitment to successful implementation of the development plan.

“This all started when we as a district invited Gen Saleh to come to Kasese and create wealth because we never wanted our district to continue lagging behind in terms of development. Fortunately, he was already in the Rwenzori and Kasese was on his list, ” Bigogo said.

Bigogo said that from the day Gen Saleh stepped foot in Kasese a month ago, “the district has moved from zero to somewhere in terms of planning and development.”

“This investment plan is for all the people of Kasese regardless of their different political affiliations. What has impressed me is that now the different political players in Kasese can now sit together to plan for peace and development of their area and we thank Gen Saleh for this,” he said.

Godfrey Kabyanga, the Kasese municipality mayor who ran for office on NRM ticket, asked government to consider affirmative action for the people of Kasese and also urged stakeholders to embrace development with an open mind.

“Where there is development, we must as stakeholders open up to tell the truth, admit our past mistakes, forgive one another and agree to move together for development,” mayor Kabyanga said.

Kabyanga regretted that most government programs in Kasese were in the past not fully embraced mainly because of a negative mindset.

“As leaders, we are this time round committed to the struggle of developing Kasese district,” he said.

Gad Mbayahi, the chairman of the Rwenzururu Kingdom Privy Council said that the fusing of different political actors for development of Kasese is a dream come true for the Kingdom.

“As a Kingdom we have for many years been longing for this to happen but lacked a champion to spearhead it. We have been yeaning for unity in diversity for development. Am glad that it has been achieved today and we thank Gen Saleh,” Mbayahi said.

During the meeting, Catherine Muhindo and Businge Fred – the FDC and NRM district chairpersons respectively committed to work closely in mobilizing masses for development.

In his remarks, Gen Saleh stated that polarised politics have in the past failed the successful implementation of the OWC program.

“Am happy that we have achieved this today, I am very happy because the message that you are sending out to the entire country and the world at large is very positive,” Gen Saleh said.

He said that government is fully committed to supporting the people of Kasese to be able to maximally harness the district’s potential and opportunities.

He highlighted some of the opportunities for Kasese as its location at the border with DRC, being at the end-tail of the railway line, availability of water, a huge mineral resource base, a hardworking community, and big tourism potential among others.

He challenged the stakeholders to be more organized in demanding for affirmative action for Rwenzori region noting that the region contributed a lot towards the liberation struggle.

“Because of the past experience of war, this region needs to be rehabilitated with affirmative action,” Gen Saleh said.

He challenged stakeholders to trust one another, plan together and act together for development and also urged them to understand and value the importance of the private sector in growing the economy. 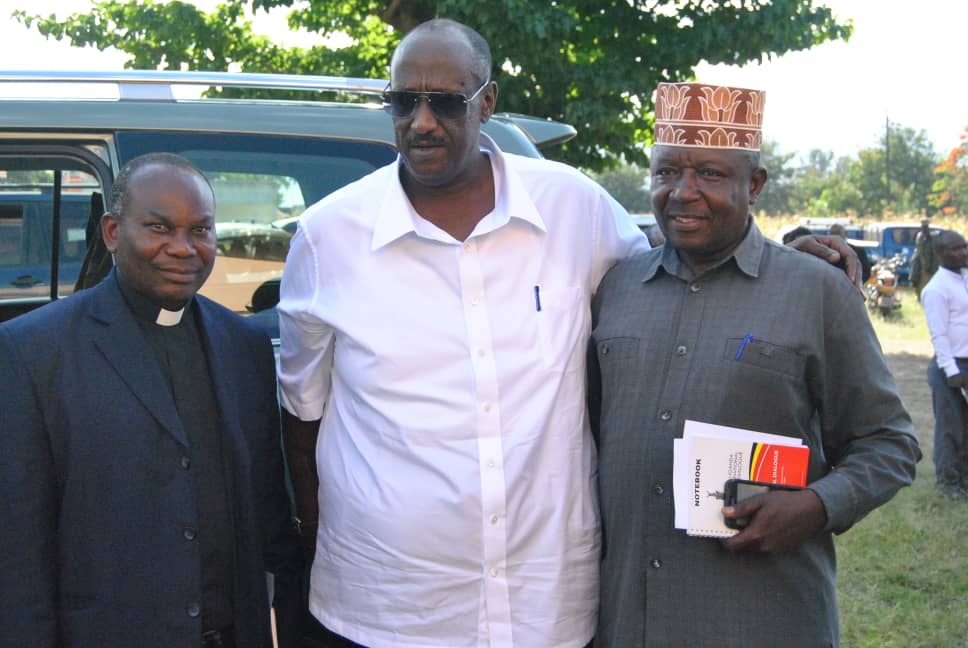 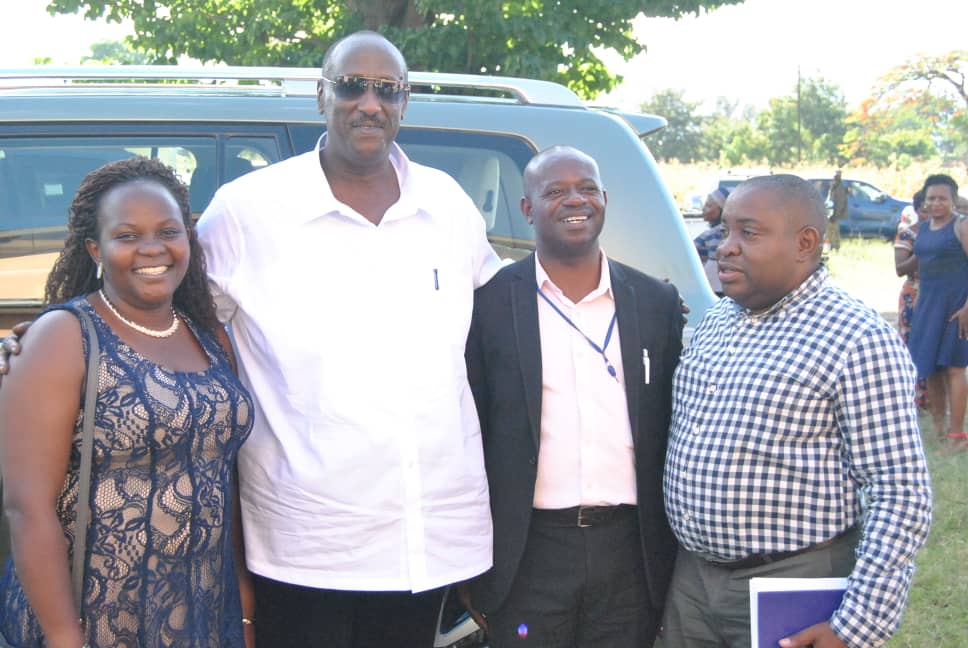 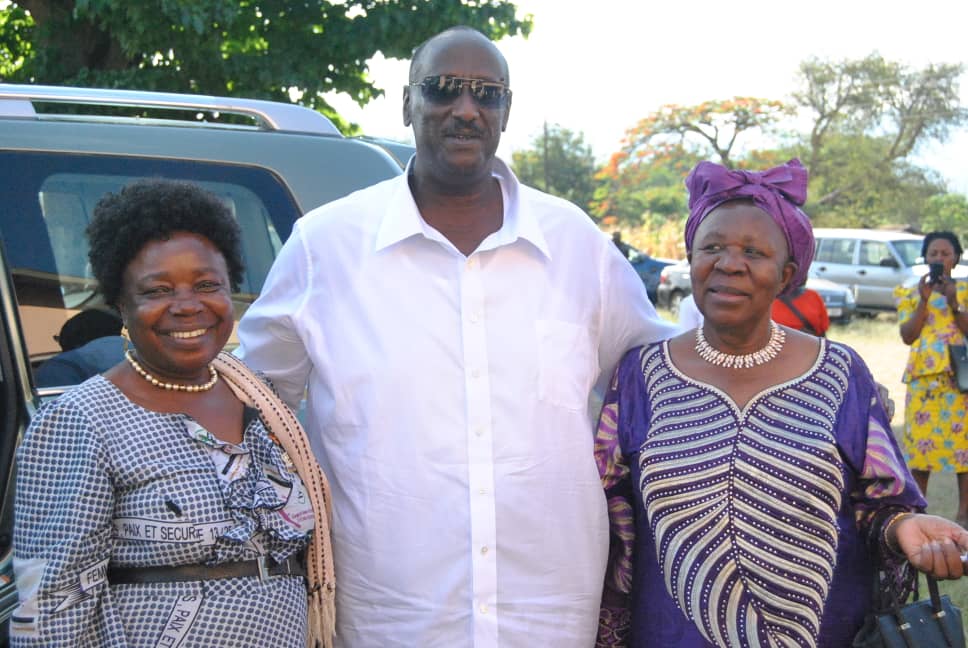 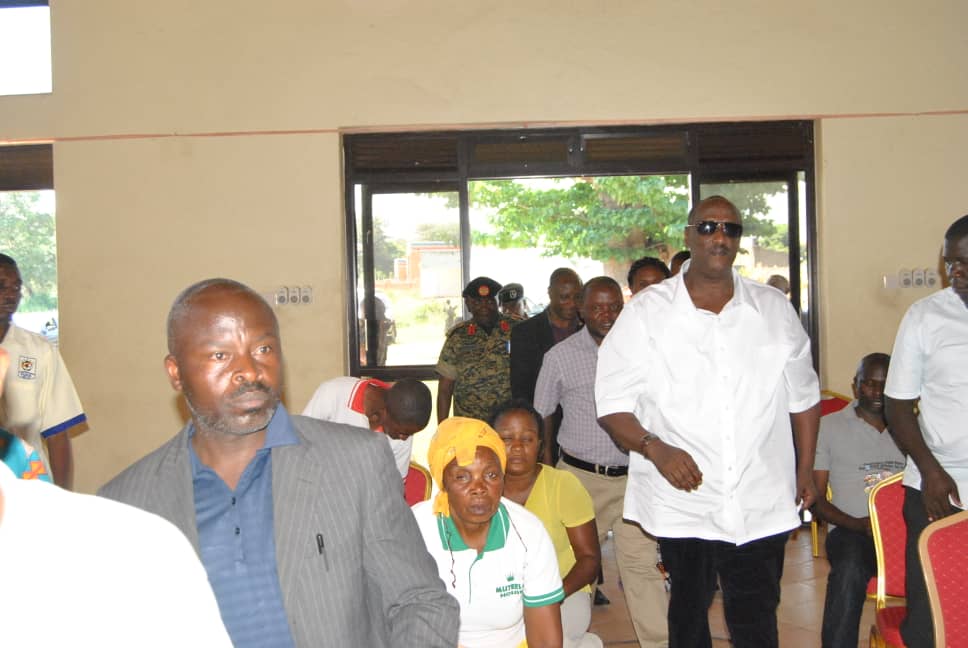 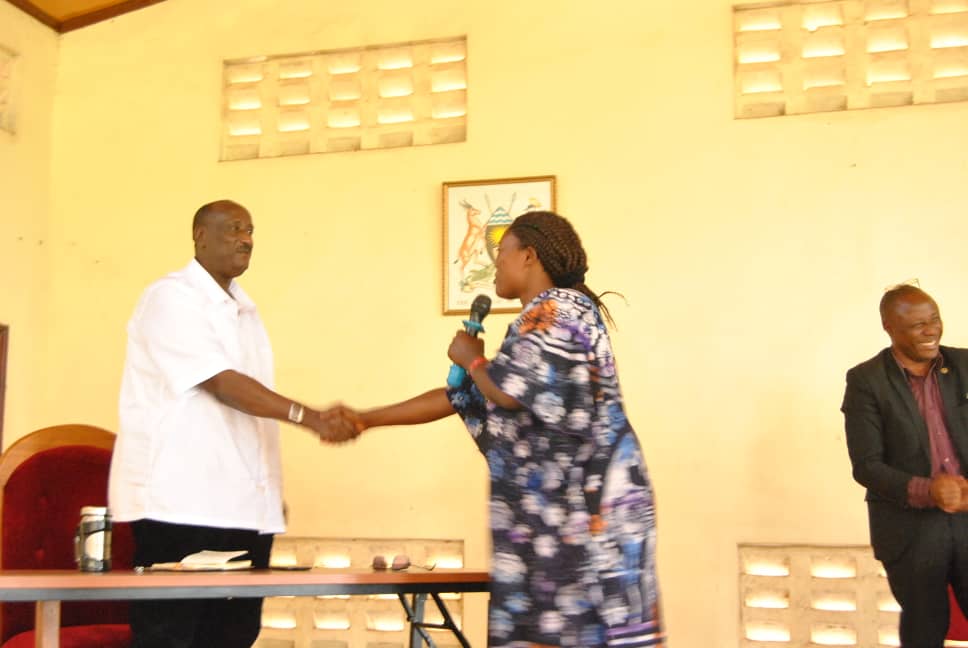 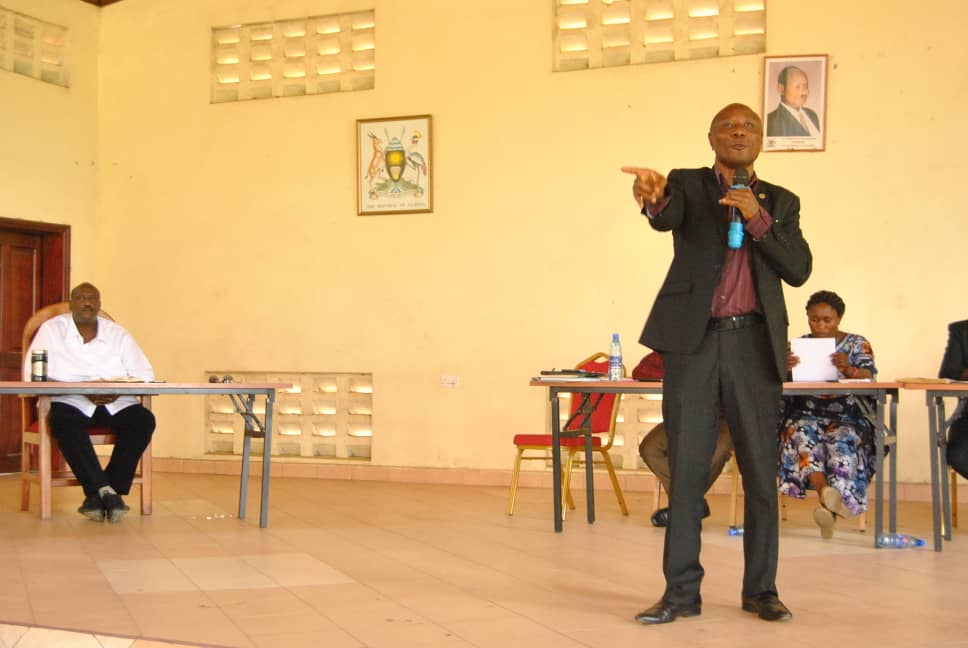 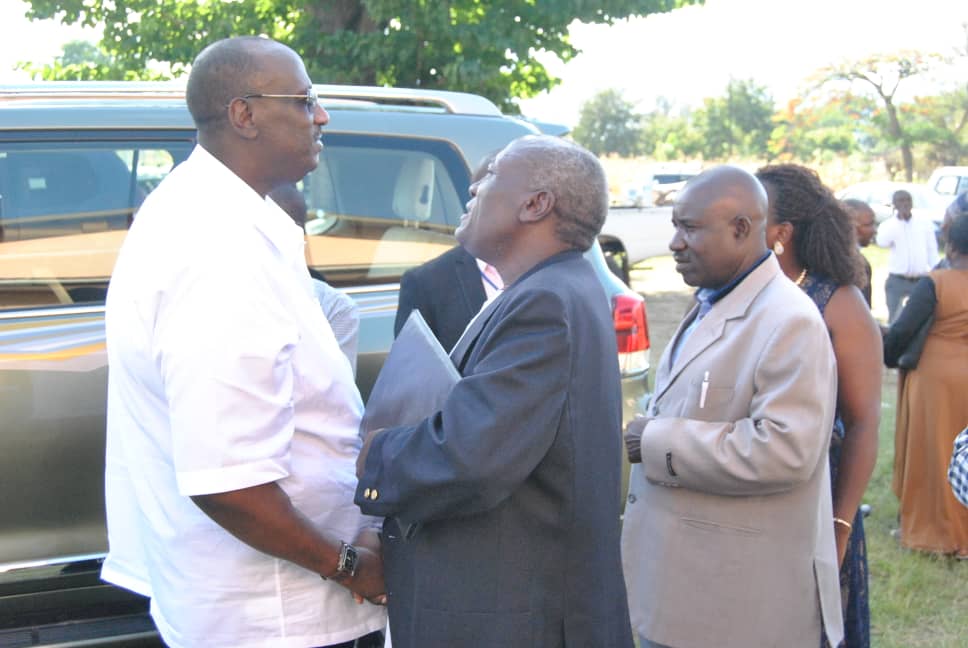 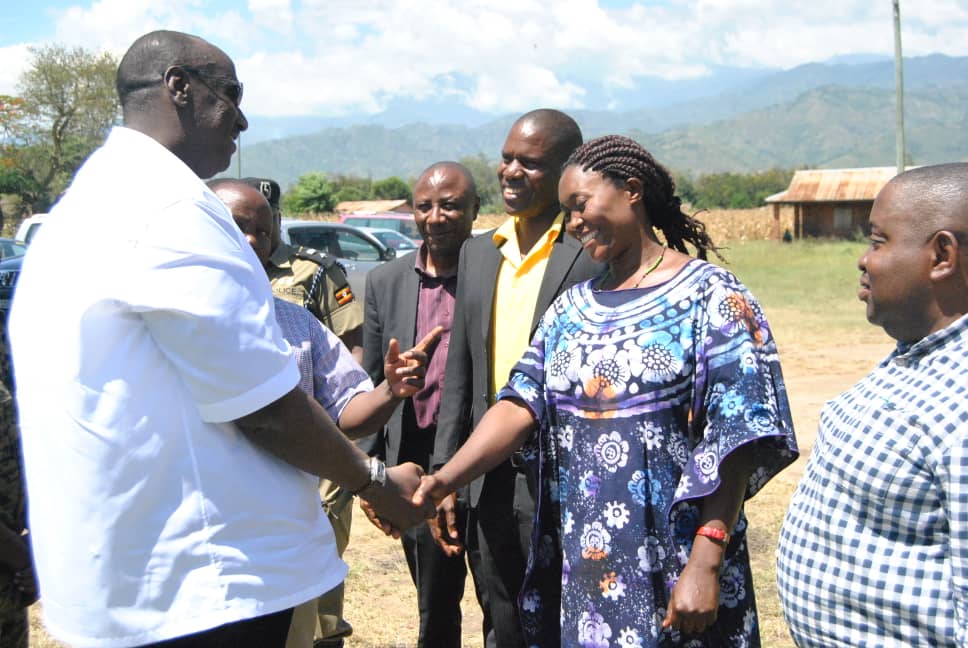 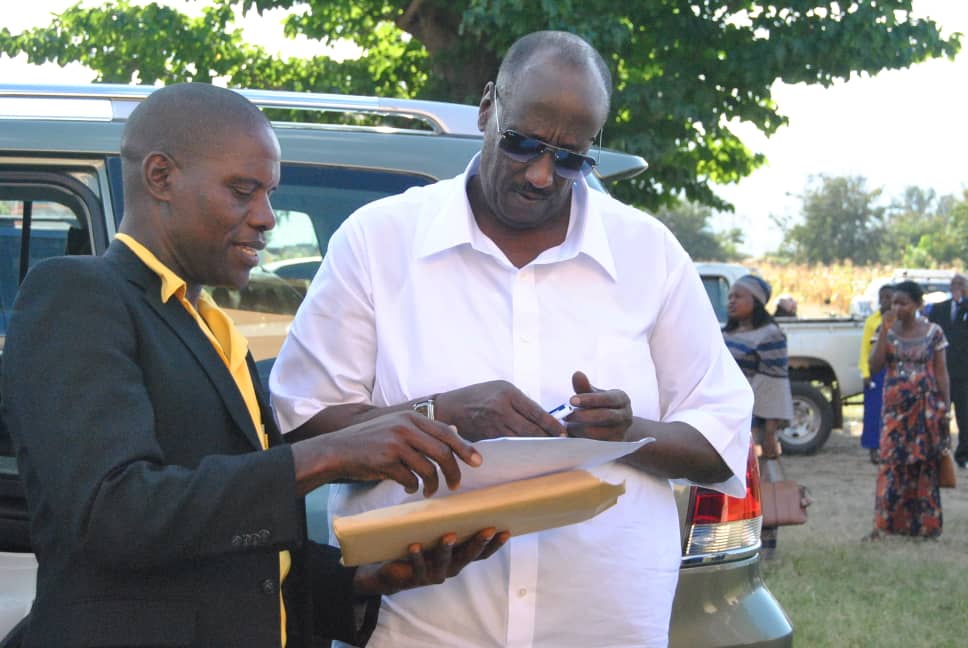 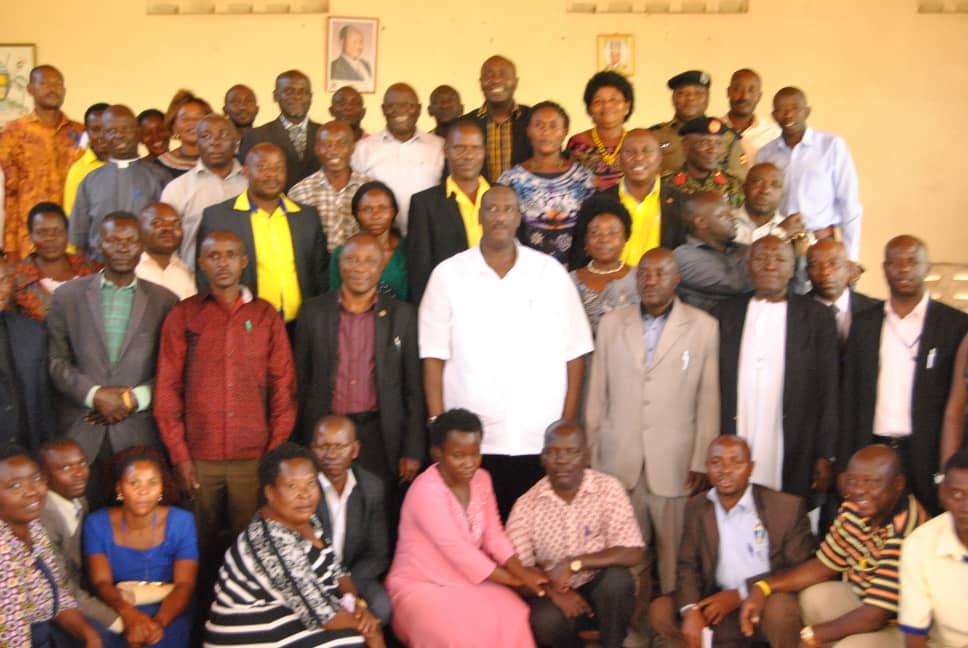 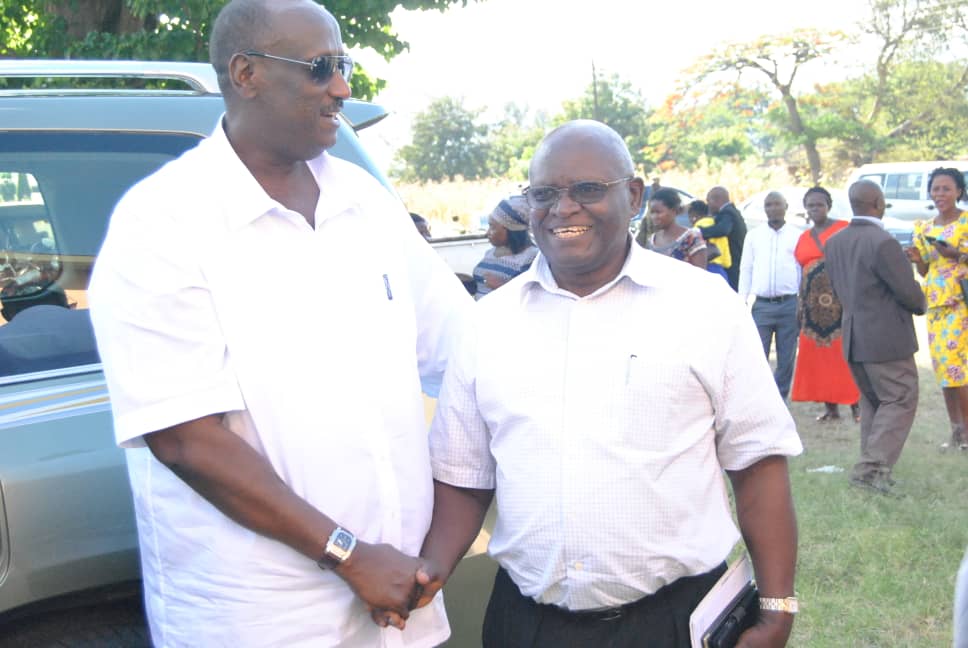