KASESE – Geofrey Sibendire Bigogo, the Kasese district chairperson has stressed the need for a dynamic and competitive private sector in promoting and sustaining the district’s economic growth.

Speaking during a district council where a Shs 59.8bn three year district AGRILED investment plan was passed, Bigogo said that a dynamic and competitive private sector should go hand in hand with a strong and diversified export sector that is sustained and accelerated to grow.

“The government of Uganda has undertaken a number of activities, which have led to formulation of policies, aimed at increasing the competitiveness of the private sector. It has further declared its intentions to leave business in the hands of the private sector, while limiting government’s role to creation of an enabling business environment,” Bigogo said.

The district investment plan is to be implemented under the Presidential Initiative to Promote Agro-Industrialization for Local Economic Development in Rwenzori Region (AGRILED) program that is being piloted in the districts of Kabarole, Kyenjojo, Kasese, Kyegegwa, Kamwenge, Ntoroko, Bundibugyo and Bunyangabu.

“The Agri-LED program provides the much needed momentum for the Rwenzori Region to quickly raise household income and generate substantial employment opportunities which have stagnated over the last decade” Bigogo said.

He stated that in line with the National Policy, Kasese District’s economic strategy is to modernize the economy through relying on markets and the efforts of the entrepreneurs.

This he said will be the basis for efficient and productive economic activities against a backdrop of a conducive investment environment coupled with good political governance and physical infrastructure.

“All this necessitates physical and social infrastructure that facilitates factors to complement private investment and provide human capital.

Kasese district is eager to promote the private sector as the engine of economic growth under the AGRILED program.

According to the district, 31.8% of the AGRILED program funding is projected to be absorbed in the first year of implementation 2019/20 mainly through capacity building, public infrastructure work designs and organized private sector players while 51.9% of the program budget is to be absorbed in the 2ndyear 2020/21 and only 16.2% will be utilized in the 3rd year. 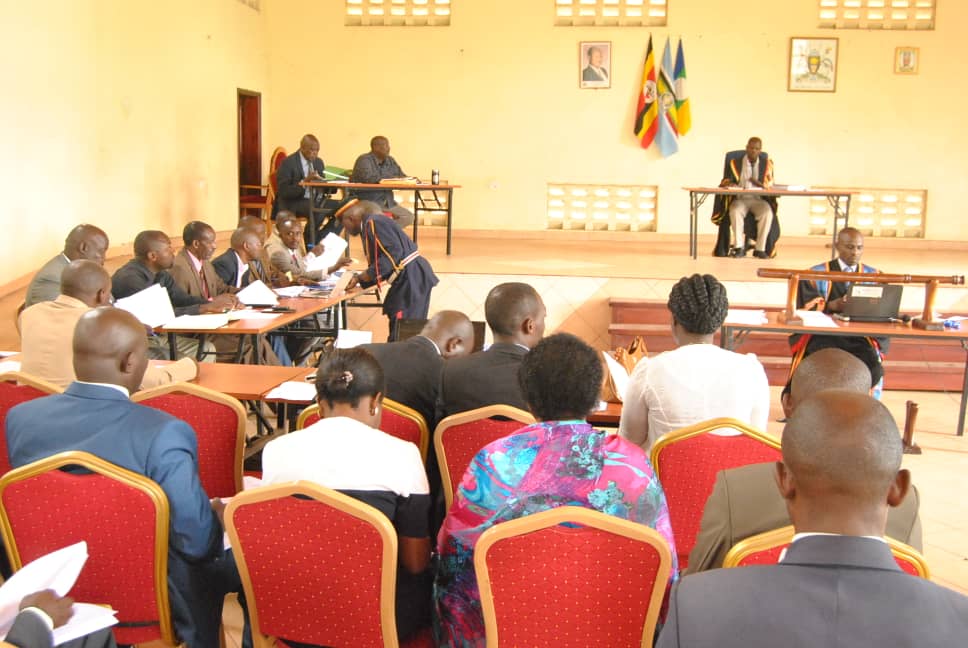 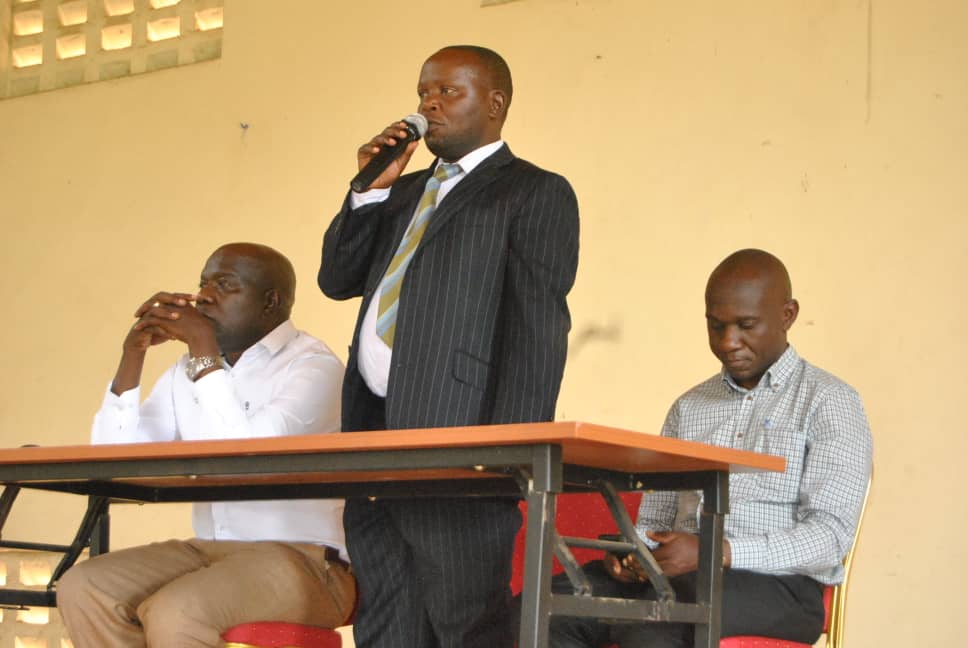 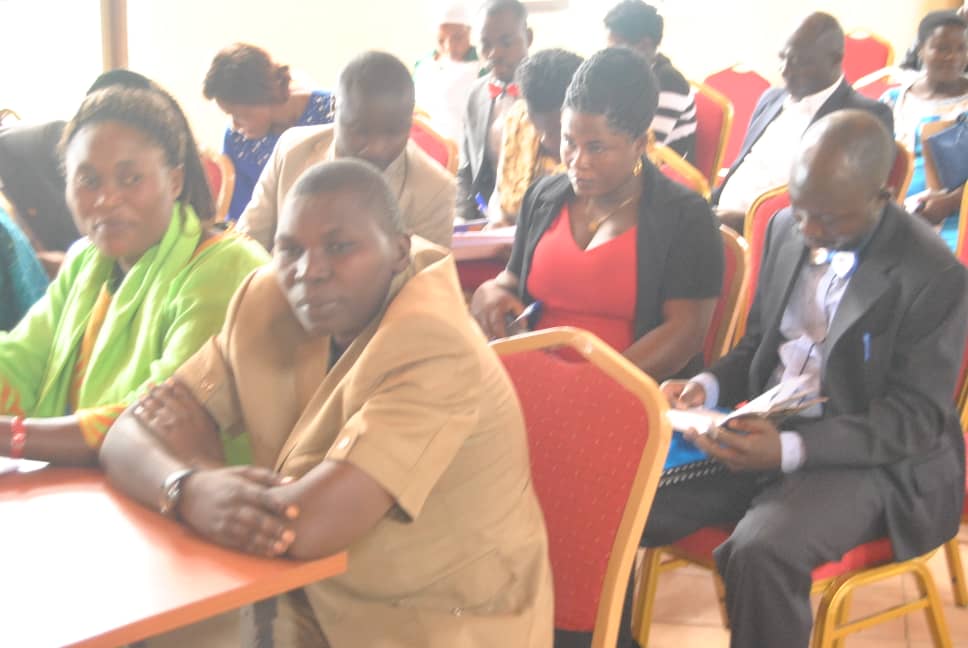 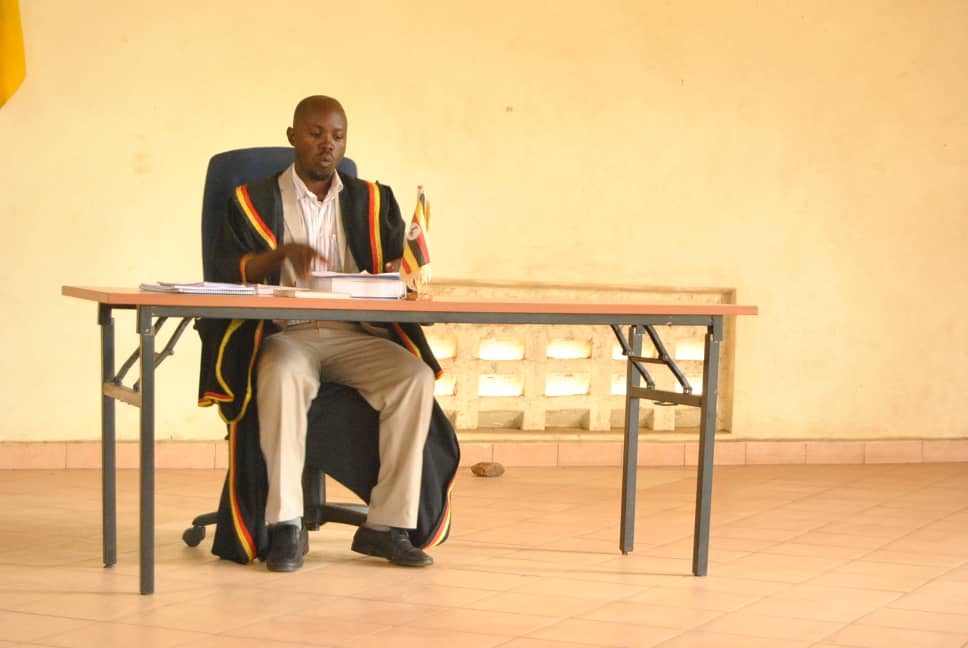 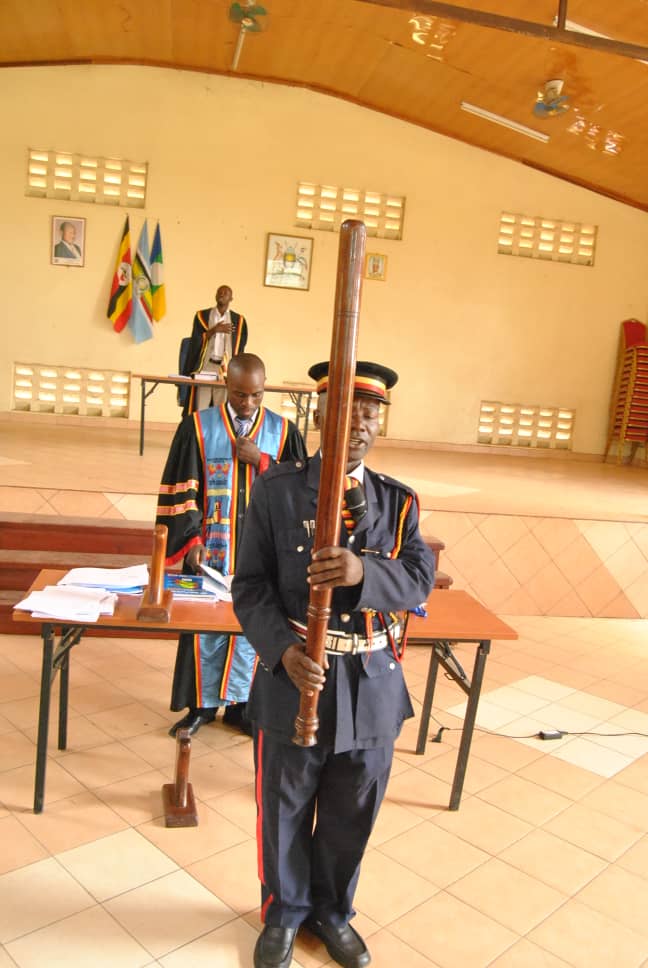