Col Keith Katungi, the 309 Brigade Commander has petitioned the office of the Chief Coordinator of the Operation Wealth Creation (OWC) program to help the Uganda People’s Defence Forces (UPDF) maximally utilize their land for crop production.

On Thursday, Gen Salim Saleh the OWC Chief Coordinator led a team of OWC officers to the 309 Brigade headquarters in Hima town council, Kasese district which is believed to be a model in agriculture production.

The team toured various farming projects that are being practiced on the army land which among others include large scale maize growing, fruit farming, fish farming, dairy production, among others.

“We produce between 10,000-12,000 tons of maize per season. The production levels have reduced because we have over cultivated our land,” Col Katungi told Gen Saleh on Thursday.

He also said that the institution plans to reap at least Shs 60m from fish ponds which were under stocked due to limited funds.

“We constructed the fish ponds ourselves and purchased our own fingerlings using the limited resources that we have” he explained.

Katungi disclosed that the institution earns an average of Shs 3m per season from their 4 acres of mango orchard while the dairy project is currently meant to improve the welfare of the officers.

“As 309 Brigade, we have managed to occupy our entire 900 acre piece of land through farming as a way of guarding it against grabbers. We have a land allocation committee which sits and appropriates land to different officers at the beginning of the season,” he stated.

He explained that engaging UPDF officers into farming is one of the ways of keeping them profitably busy during peace time.

“As UPDF, we have a lot of unutilized land in Kabamba, Nakasongola, Kaweweta, Olilimu and Kabyoma areas. With the help of OWC, this can be turned into agriculture production land,” he said.

In his remarks, Gen Saleh pledged to donate two tractors with their accessories to the Brigade after he was informed that they lose over Shs 70m on tractor hire service, every season.

Gen Saleh also said that OWC through NAADs will construct maize cribs and also purchase maize shellers for the institution.

He as well called for a close working relationship between OWC officers and UPDF in-service commanders so as to ably champion wealth creation. 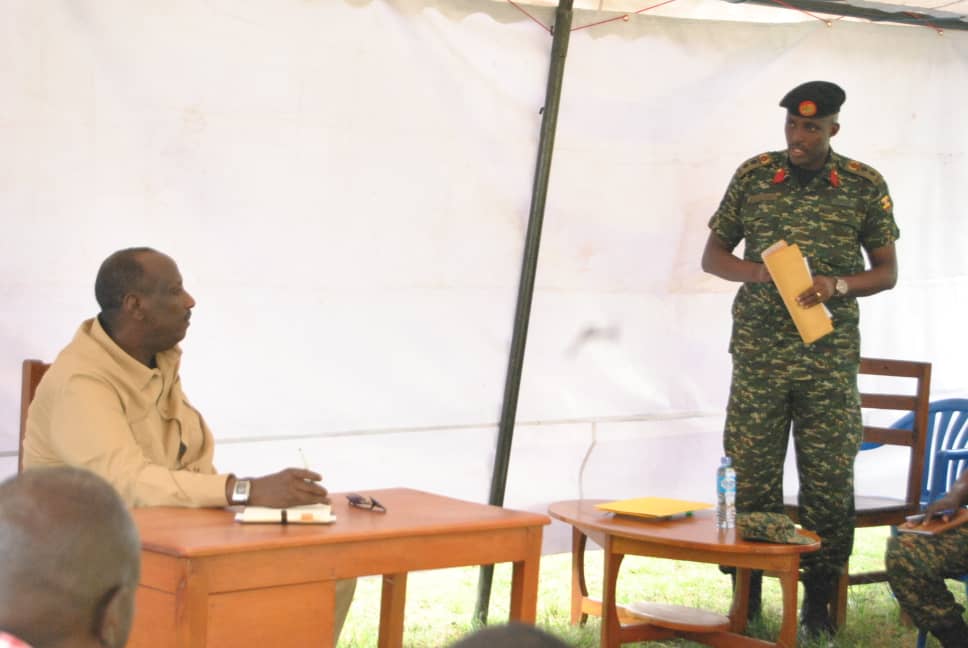 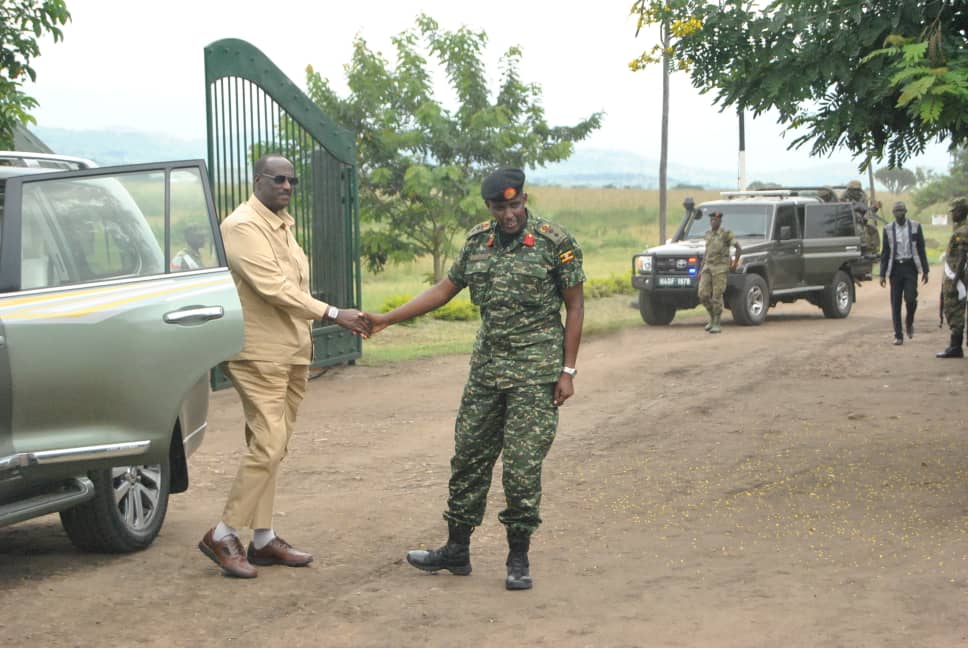 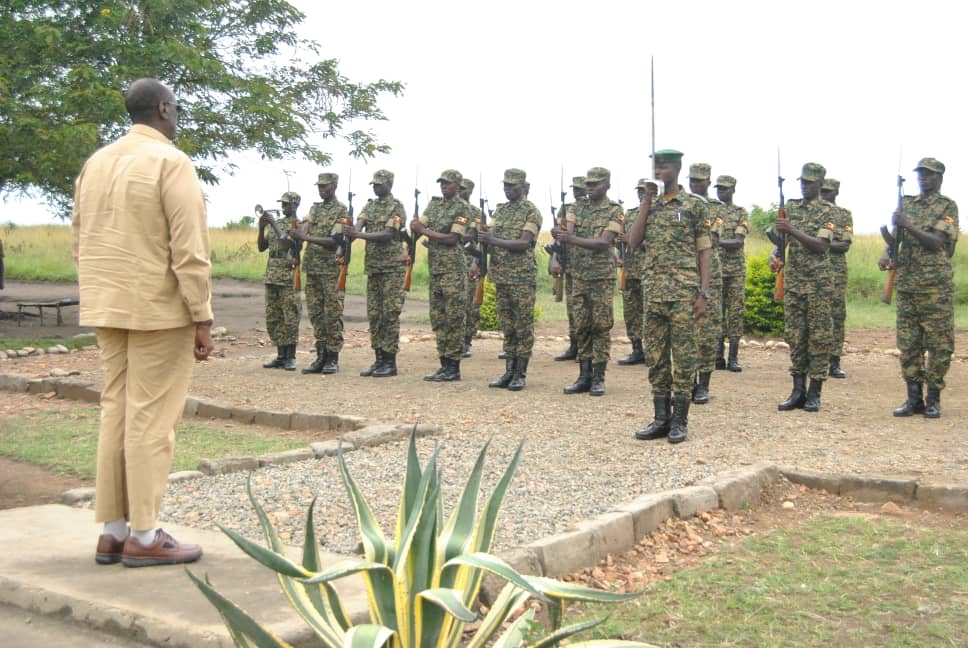 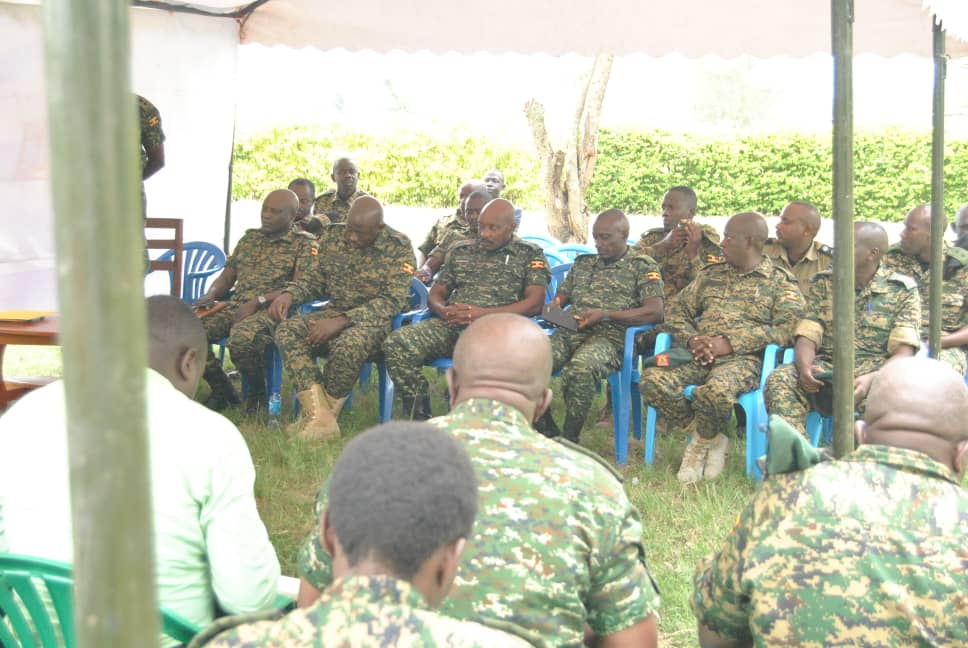 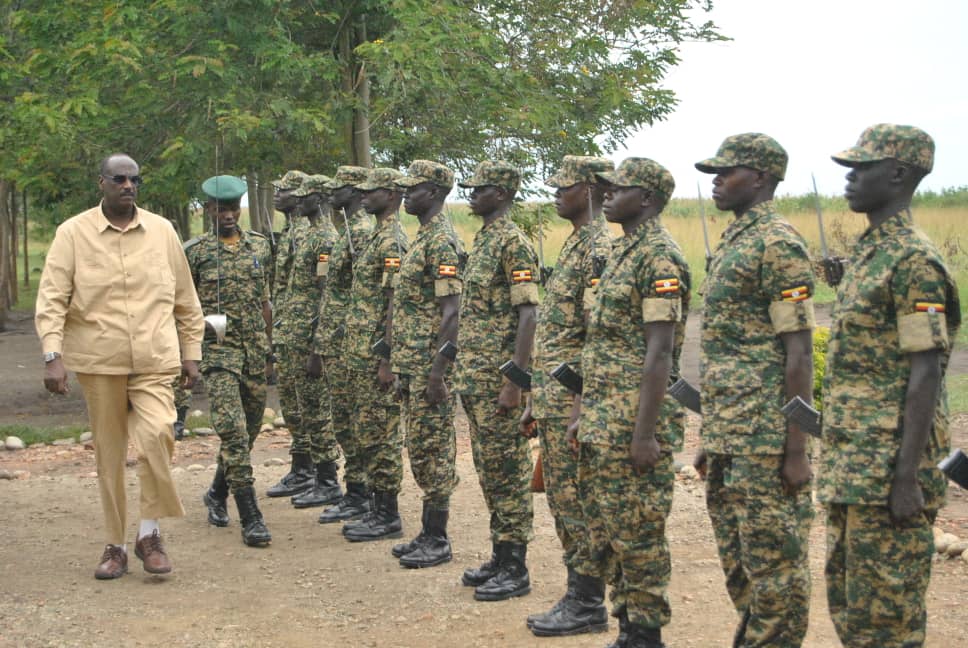 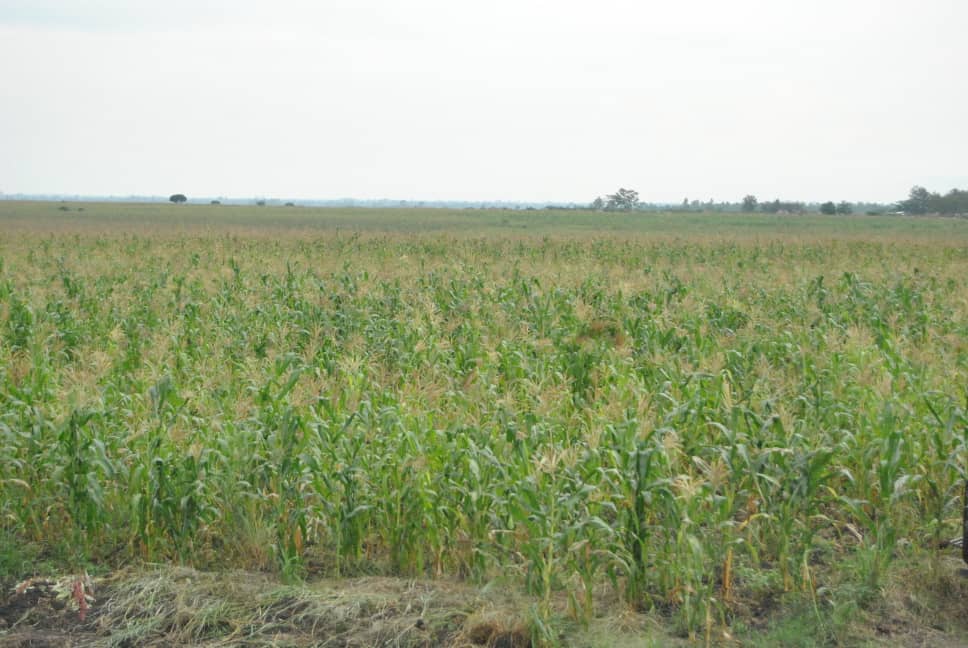 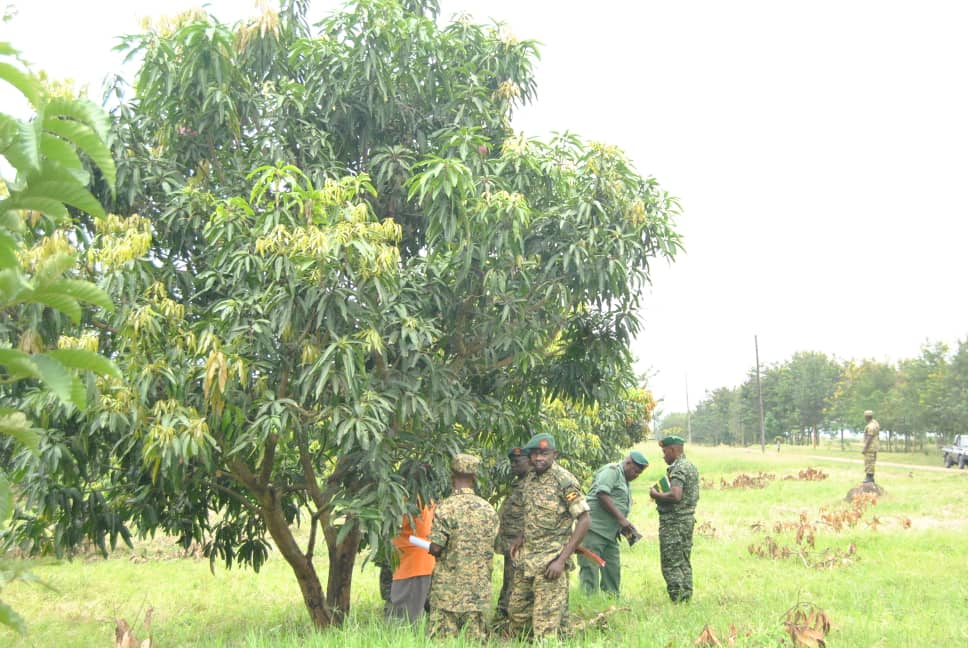 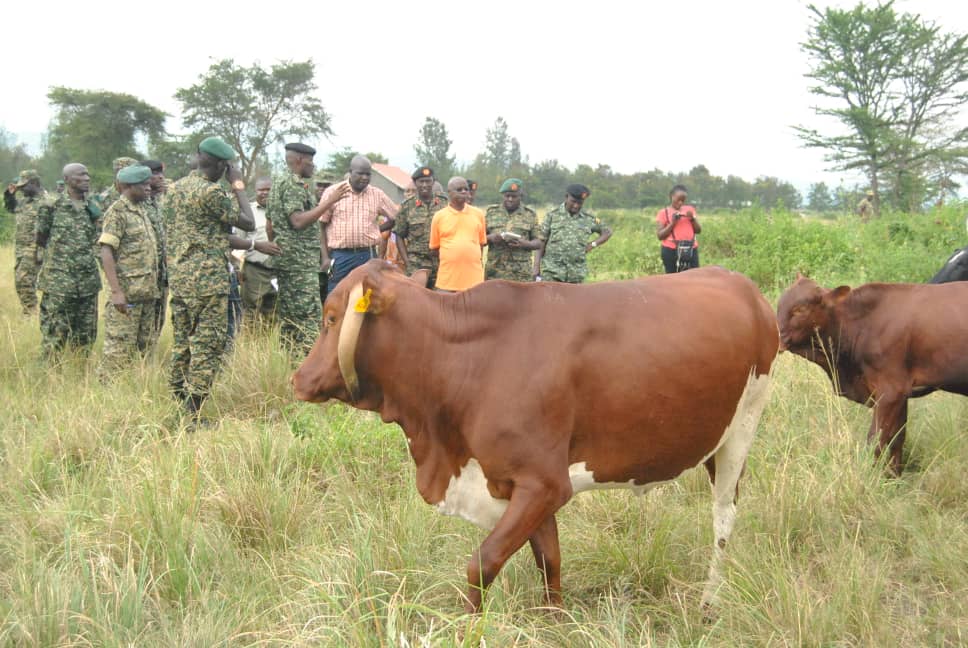 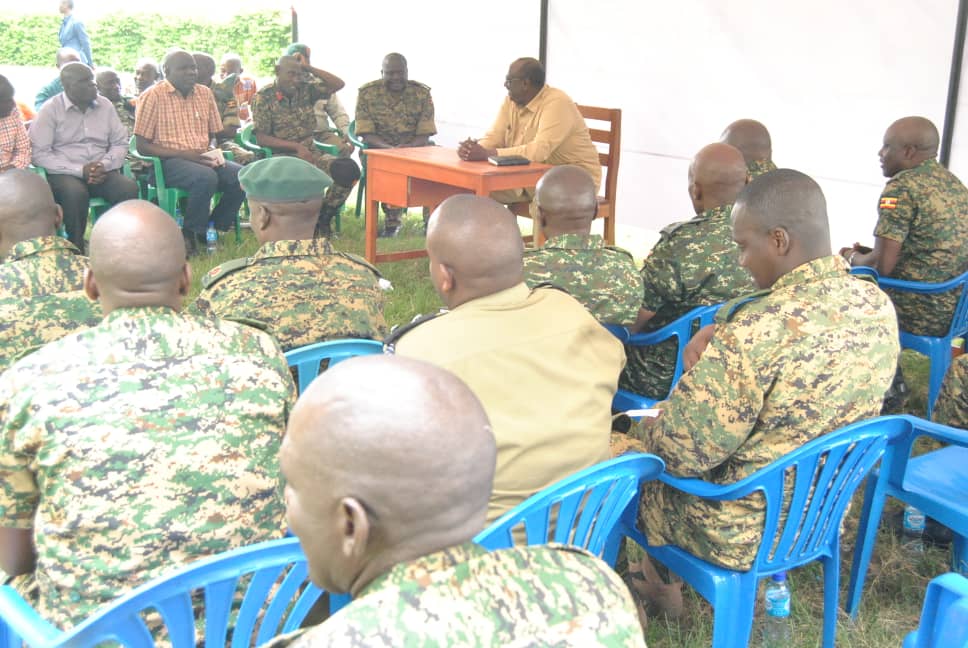