Kagina, Eng. Ivan Batuma and other officials during a tour of some of the roads in Kigezi.

KISORO – Allen Kagina, the Executive Director for Uganda National Roads Authority (UNRA) has assured stakeholders in the tourism sector in Kigezi region that government is in the process of upgrading all tourism roads in the country to boost the industry.

Kagina was meeting stakeholders on Tuesday at Rushaga Gorilla Camp in Kisoro district.

She said that government started with putting much emphasis on oil roads to have the sector kickoff with much energy but they are considering tourism roads as well.

“We were asked to have all oil roads standardized by the year 2020, but this does not mean that we are not considering tourism important. Uganda is absolutely a beautiful country that is attracting a lot of tourists who deserve the best transportation while here,” she said.

Kagina said that UNRA has already completed the feasibility study for most tourism roads and they will soon start on the procurement process after receiving the required funding.

“When President Museveni was going to China last week, we submitted a proposal to him to have the South Western roads worked on. If our proposal is funded, we shall roll out works as soon as possible,” she added.

Kagina however noted that she requires the cooperation of all stakeholders in the country to have her mission successful.

“I need your support all because we have a great need for roads in this country but we need to start with those that will fetch us more money after their completion,” said Kagina.

Kagina blamed some contractors in the country for frustrating their efforts to have some roads upgraded.

“One of the roads that caused a lot of trouble for us was the Rukungiri -Kanungu road that was frustrated by conflicts among contractors. It is unfortunate that corruption and greed have compromised our people even in the implementation of our plans,” Kagina said.

Speaking at the same platform, Eng. Joseph Otim, the Director fot Road Maintenance at UNRA said that on top of having limited funding, they are limited by machinery to work on all roads in the country.

“We have only 120 pieces of equipment in Uganda for the 23 stations that are supposed to serve the entire country. More than 10 pieces are in this region as we speak which is evident that we have not neglected you,” said Otim.

Eng. Ivan Batuma, the Kigezi Tourism Cluster chairperson said that they had for long cried over the poor road network to tourism destinations in the region.

“We had reached an extent of feeling neglected but with this visit of the UNRA boss our hopes have been raised again. We pray that this is done as soon as possible,” said Batuma.

The John Kamara Nizeyimana, the Bufumbira North Member of Parliament said that due to the poor roads in the area, locals had developed hatred towards government.

“We always tell our voters that the NRM government loves them and appreciates their support but recently they had turned against us due to the poor roads network saying that government does not love them,” said Kamara.

He expressed dissatisfaction over the delayed upgrade of kigezi tourism roads despite the region’s contribution to national development.

“We have done enough marketing for our tourism sector what is only left is to reward tourists who visit us with good roads,” he added.

The Kigezi region is home to several attractions including Mgahinga and Bwindi impenetrable national parks (which are habitats for mountain gorillas), Mt Mgahinga, Lake Bunyonyi, Lake Edward, the Batwa (pygmies) cultural experience, part of Queen Elizabeth national park among others. 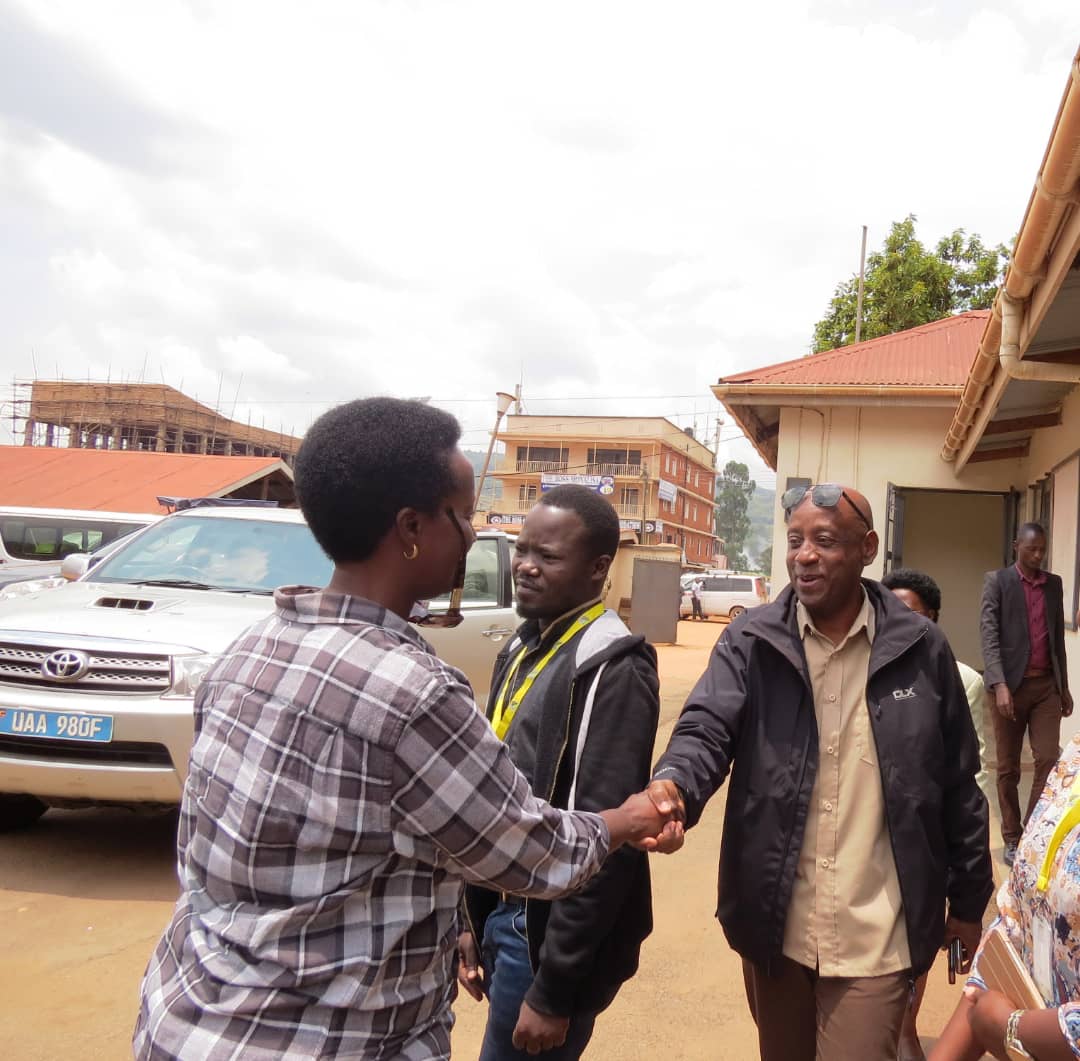