Speaker Rebecca Kadaga performs the ceremonial function during the commissioning of civil works in Kamuli on Friday.

The Speaker of Parliament, Rebecca Kadaga has Friday commissioned works for the for the Lwanyama Technical Institute in Kamuli district under the Community Development Action Plan (CDAP), a project of Uganda Electricity Generation Company Ltd (UEGCL).

Civil works under the project include the construction of a two-roomed classroom block, two Tutor houses and a five –stance VIP latrine.

Community Development Action Plan is a government programme whose objective is to mitigate the social challenges that arose from the construction of the 183 Megawatts capacity Isimba hydropower dam.

The scope of CDAP includes provision of improved health care, education, safe and clean water, and hygiene in the project affected areas of Kamuli and Kayunga districts where the dam is situated.

Speaking at the event on Friday, Speaker Kadaga described the commissioning of the Lwanyama project as a milestone.

“This is a milestone and a positive mark to the increased co-operation and engagements with the local communities surrounding the project,” said Kadaga.

On his part, the chief executive of UEGCL, Dr Eng Harrison Mutikanga noted that the CDAP activities come at a time when the US$ 567.7 million Isimba hydro power project is at 92.5% completion rate.

“I am happy to report that the project is nearing completion, and the benefits to the people of Uganda will be realized,” Eng Mutikanga said.

“The construction of HPP’s increased pressure on existing social amenities in the project affected communities. It is for that reason that government through CDAP is improving pressing social needs which were carefully selected by the district heads of Kamuli and Kayunga”.

He however appealed to the communities to ensure that the facilities are maintained for the current and future generations. 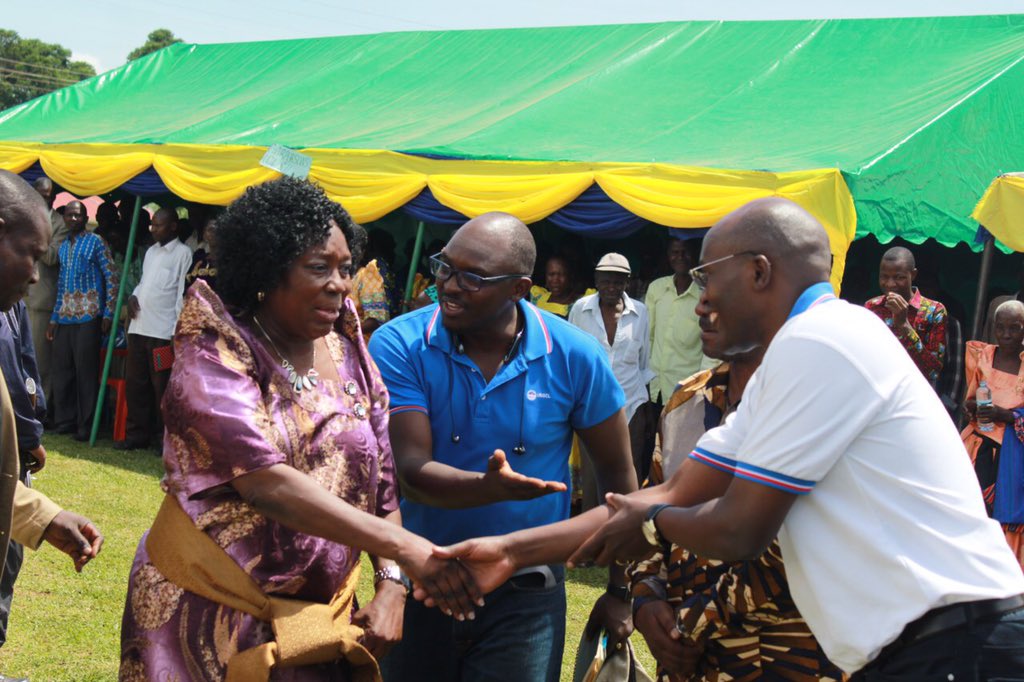 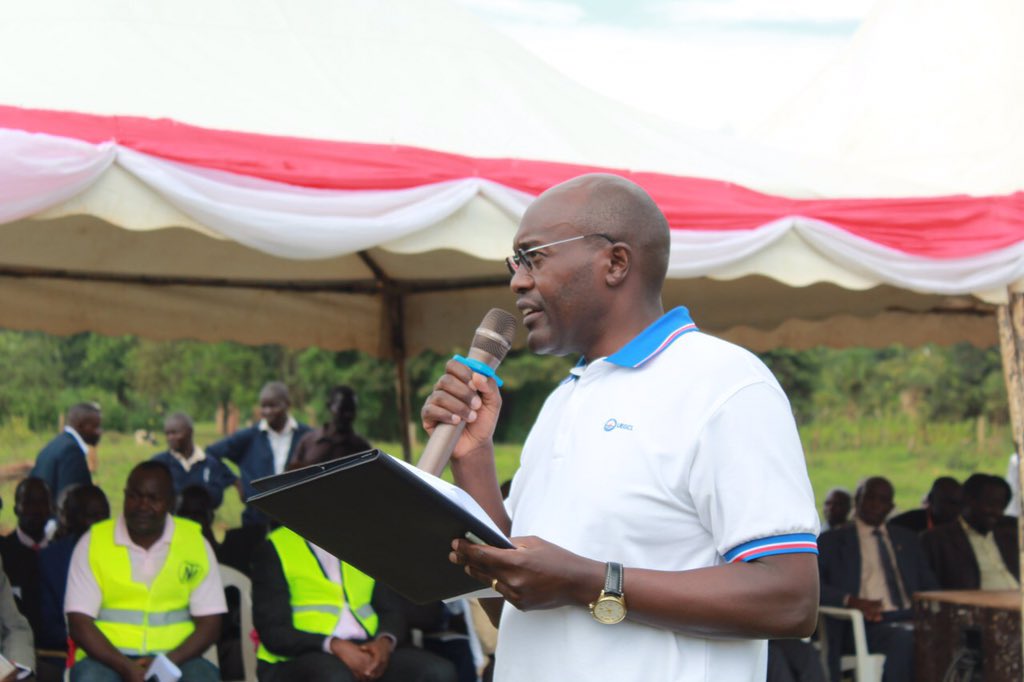 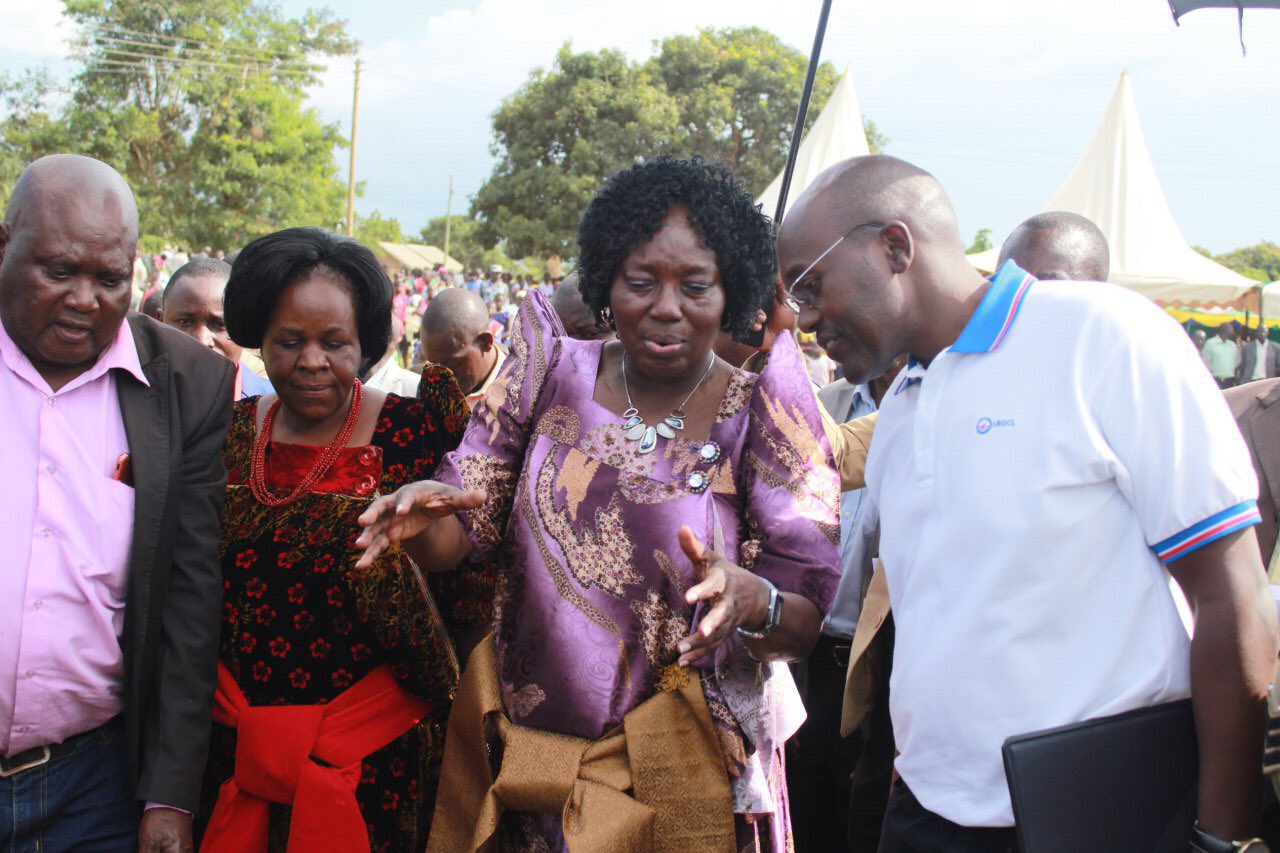 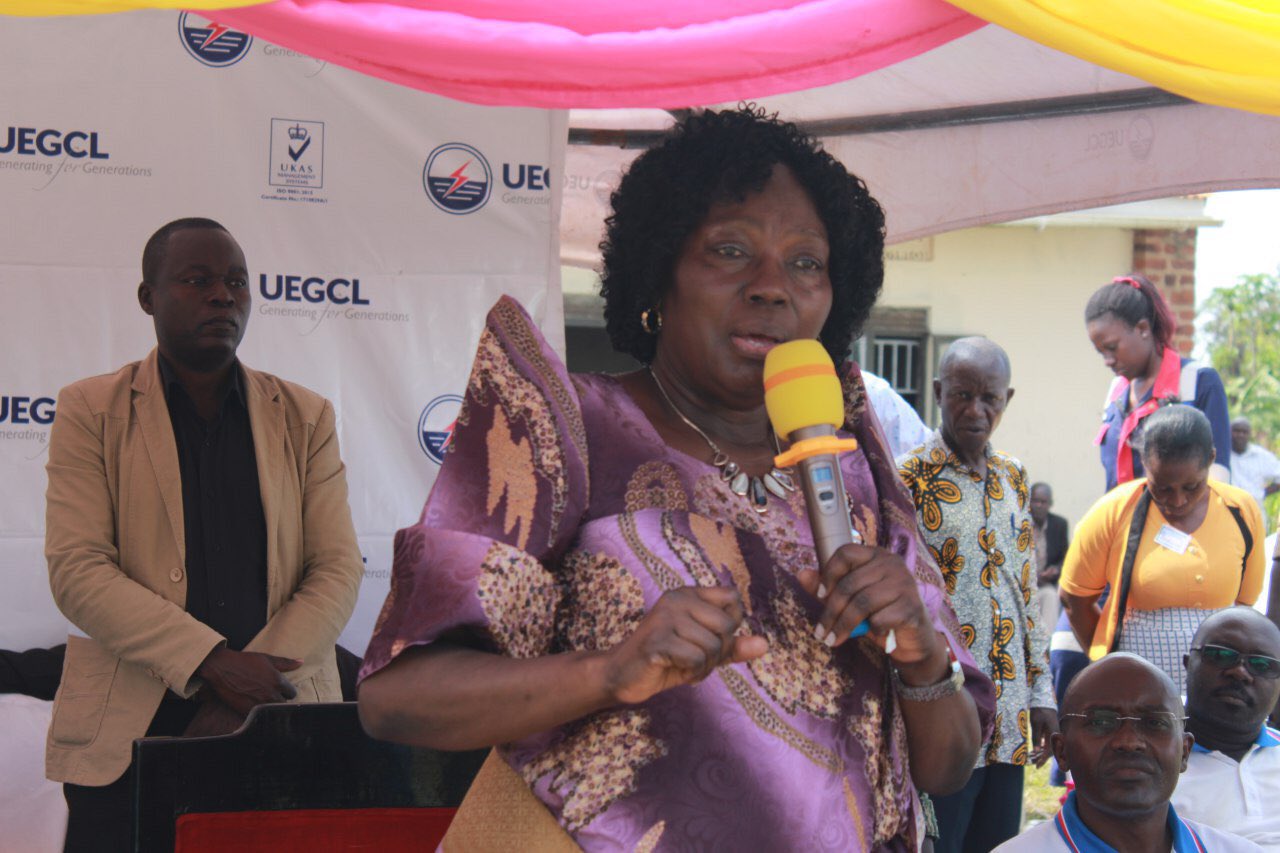