Residents of Kabale have been preoccupied with collecting plastic bottles in order to make an earning.

The “Switzerland of Africa” as Kabale is fondly referred to due to its hilly nature and coldness had a new twist to its otherwise tourist gateway role to Lake Bunyonyi and the nearby Bwindi impenetrable forest.

About two weeks ago, what appeared to many as an over hyped launch of a simple plastic collection structure during the Mayor’s week has turned out to be the new cash cow to the low income earners in the area.

The community has embraced the venture so much so that two days after the launch, 1.2 tons of plastic had already been collected at the site.

The site was constructed by Coca-Cola Beverages Africa Uganda and is currently being managed by Entusi resort and retreat centre, a local tourism centre in the area.

Earlier this year, the Coca-Cola Company announced that it is fundamentally reshaping its approach to packaging, with a global goal to help collect and recycle the equivalent of 100% of its packaging by 2030. It is against this background that Coca-Cola Beverages Africa Uganda, which is so far collecting 34% of all its packaging, is amplifying its plastic collection and recycling effort to the distant districts through partnerships with Municipalities and local NGOs.

“We urge all Ugandans to join this cause and collectively save the environment while earning income” said Simon Kaheru, the Public Affairs & Communications Director, Coca-Cola Beverages Africa – Uganda.

Mauda Kiconco, a middle aged house wife had given up trying to look for jobs by virtue of her age. She has so far delivered over 300kgs to the centre earning her Ugshs. 75,000/= in just a few days. Kiconco and others have vowed never to look back in their bid to earn from the new campaign.

60 years old, Dominic Mpamizo has spent about two weeks collecting plastics, he eans 4000 shs everyday from his sale of plastics. Mpamizo said that he moves around the neighbouring villages collecting plastics to earn his daily bread.
He uses this to complement his wife’s little income to take care of their seven children.

The Kabale municipality mayor, Ssentaro Byamugisha said that the move has so far yielded massive progress for the area.

“If you move around Kabale now you can hardly come across any plastic material. Our drainage system is also expected to improve since plastics have been blocking it. We pray that our people keep on embracing it,” said Byamugisha.

Reagan Nowamani, the Entusi Resort and Recreation centre executive director said that the campaign progress is exciting them as tour operators since it has made the area more appealing to tourists.

“Initially, a walk through Kabale would be an embarrassment as tourists asked us why the area is too dirty and littered with plastics. What is happening now is a representation of a successful venture as more people are supporting it,” he said.

“So far here in Kabale, more people have embraced it and now they have started collecting plastics from the neighbouring districts of Rubanda and Rukiga which is quite good. This is an assurance for a better area in future if it is maintained,” he said.

Faith Kirungi, a records assistant at the centre said that on a daily basis, over 200 kilograms of plastics are received at the centre.

Currently, over 5 tonnes of plastics have been received at the centre.

“There is a serious wave of response from the public as more people are working on this plastic collection campaign. We encourage more people from all over to bring their plastics here,” she said. 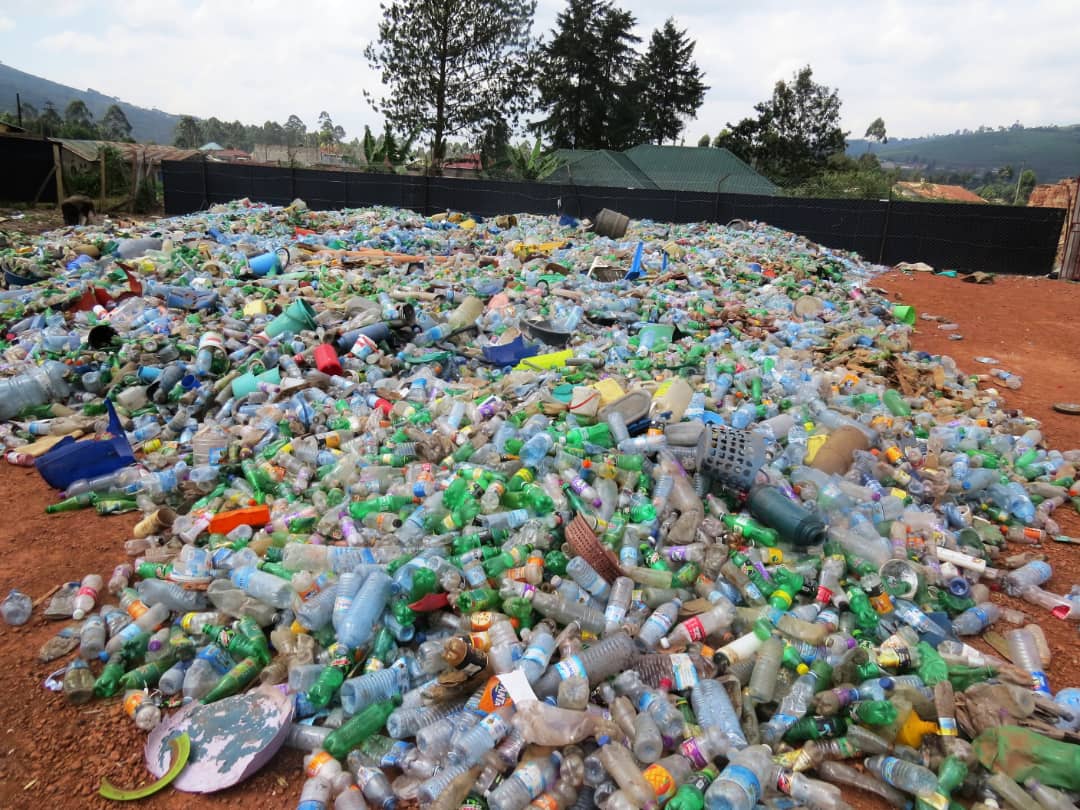 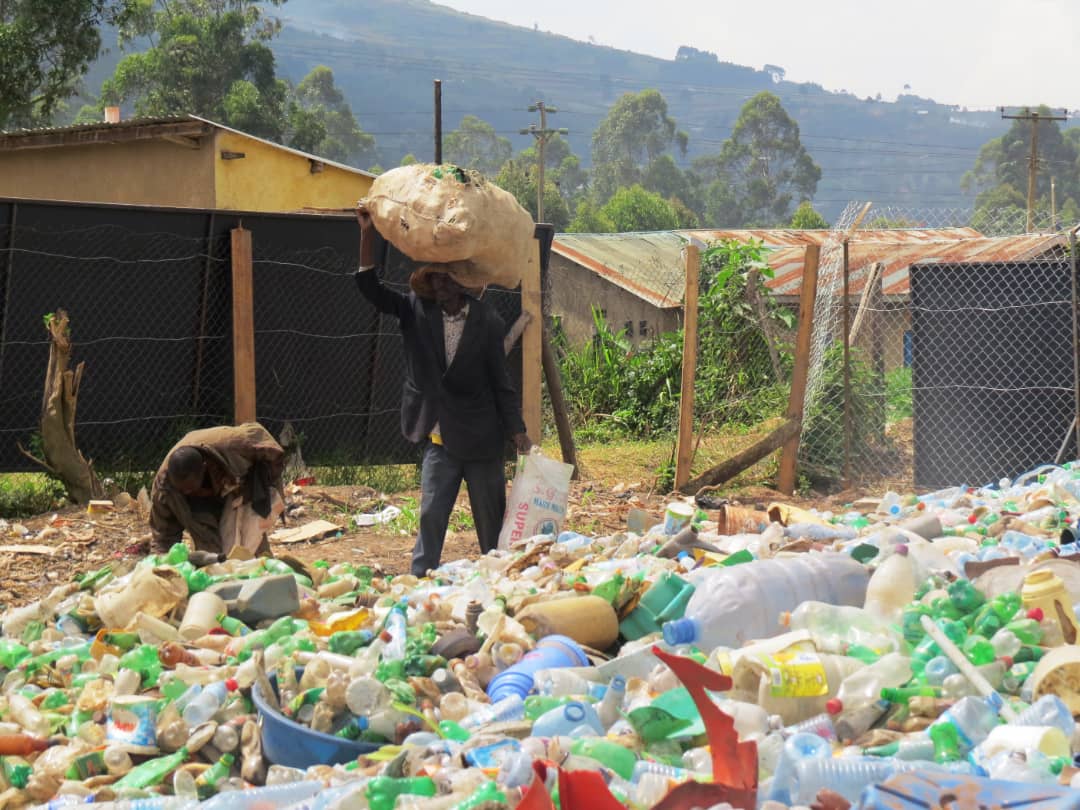 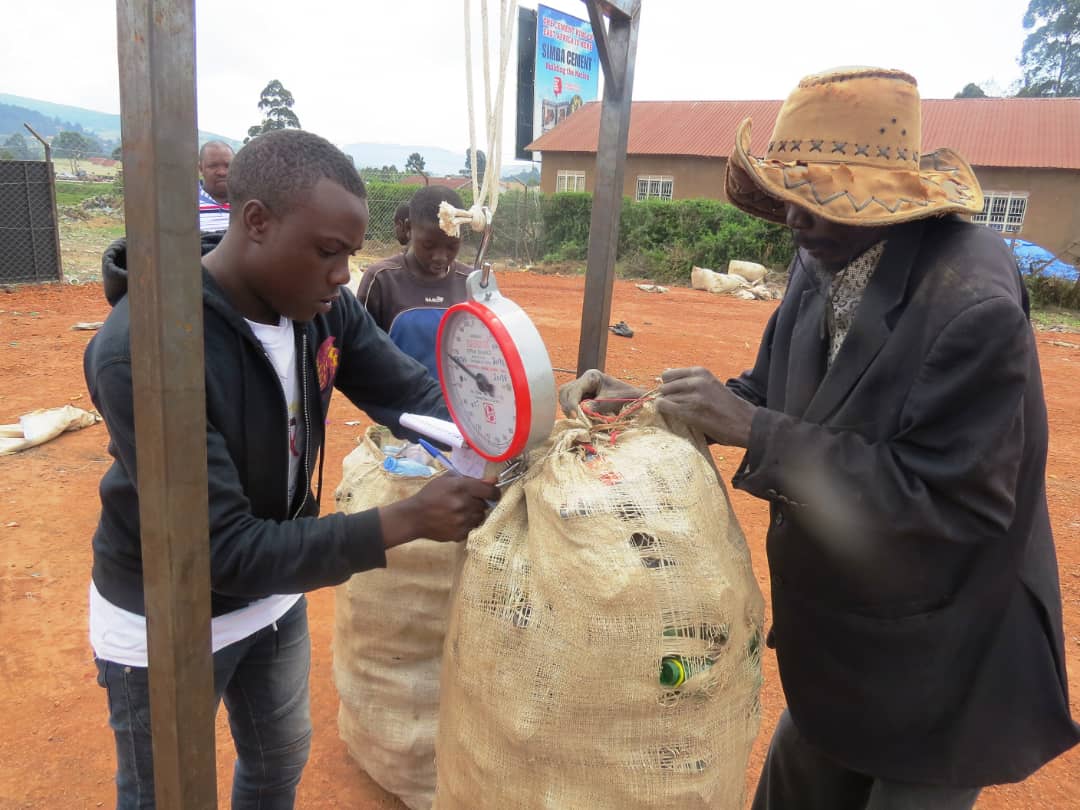