Two of Uganda’s most influential women have been recognized with a continental Award for their outstanding service.

She received the Award over the weekend at the Women Development Centre, in Abuja, Nigeria.

“@KCCAED scoops African Virtuous Women Award for the African Agent of Change Category in Abuja – Nigeria. The awards recognized different Ladies who have excelled in different spheres of service delivery across the continent,” KCCA tweeted on Saturday.

The Award distinguishes outstanding personalities on the African continent who have contributed enormously to development in Africa through their selfless efforts.

Dr. Sandra Madaha, Secretary of the Awards, recently said that it is for vital women in the continent who have written their names on the sand of time with humanitarian and leadership achievements in the society.

“For the last seven years we have been working to rescue the city of Kampala and I receive this award on behalf for the team that has worked tirelessly to make sure Kampala is where it is today,” Musisi said during the Awards event.

“Congratulations Uganda: The African Virtuous Award goes to @URA_CG from UG. She has been recognised for exemplary selfless services & projecting good leadership qualities in Africa and beyond,” URA said on twitter.

Akol was awarded for demonstrating exemplary selfless services and projecting good leadership qualities on the continent and beyond. 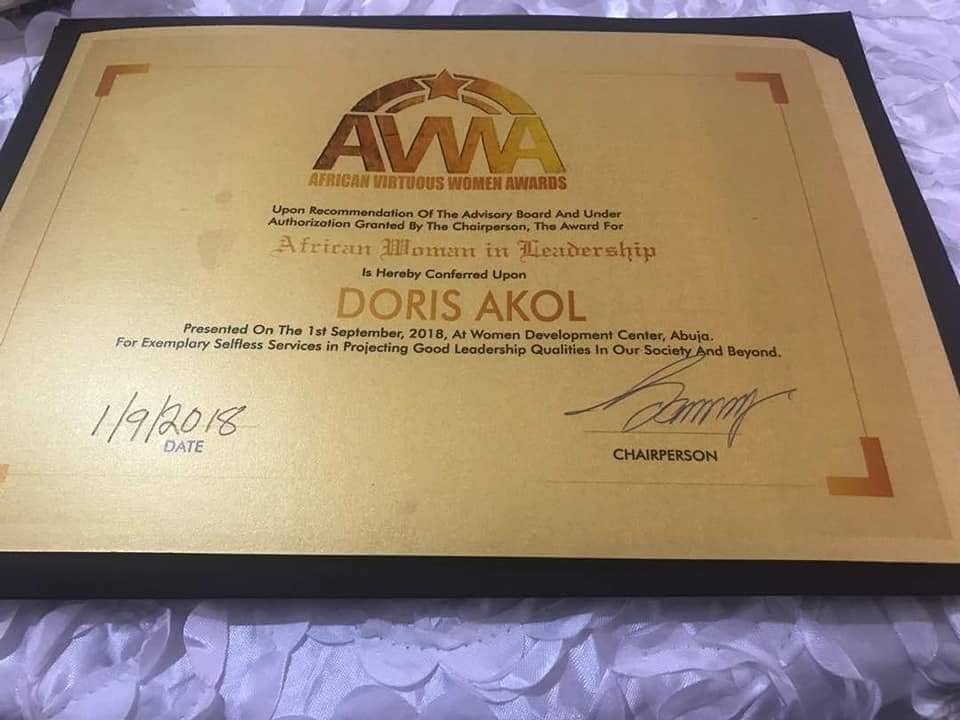 According to the ALM website, the Persons of the Year Award is received by the continent’s best political, diplomatic and business leaders contributing to growth and development.

Akol, formerly the Commissioner for Legal and Board Affairs at URA has been at the helm of the tax body for four years now, while Jennifer Musisi has been managing Kampala city for the last seven years. Her contract has been renewed twice so far by the appointing authority, the President.

In 2015, she received the golden European award in public administration which celebrates the most innovative, forward-looking public initiatives which benefit citizens, firms, or the education and research sector.

A year before, Musisi had scooped the best Quality Leadership Award by the European Society for Quality Research (ESQR).

Both women who have a legal and administrative background have registered significant achievements in their respective dockets which is perhaps why their recognition transcends Uganda. 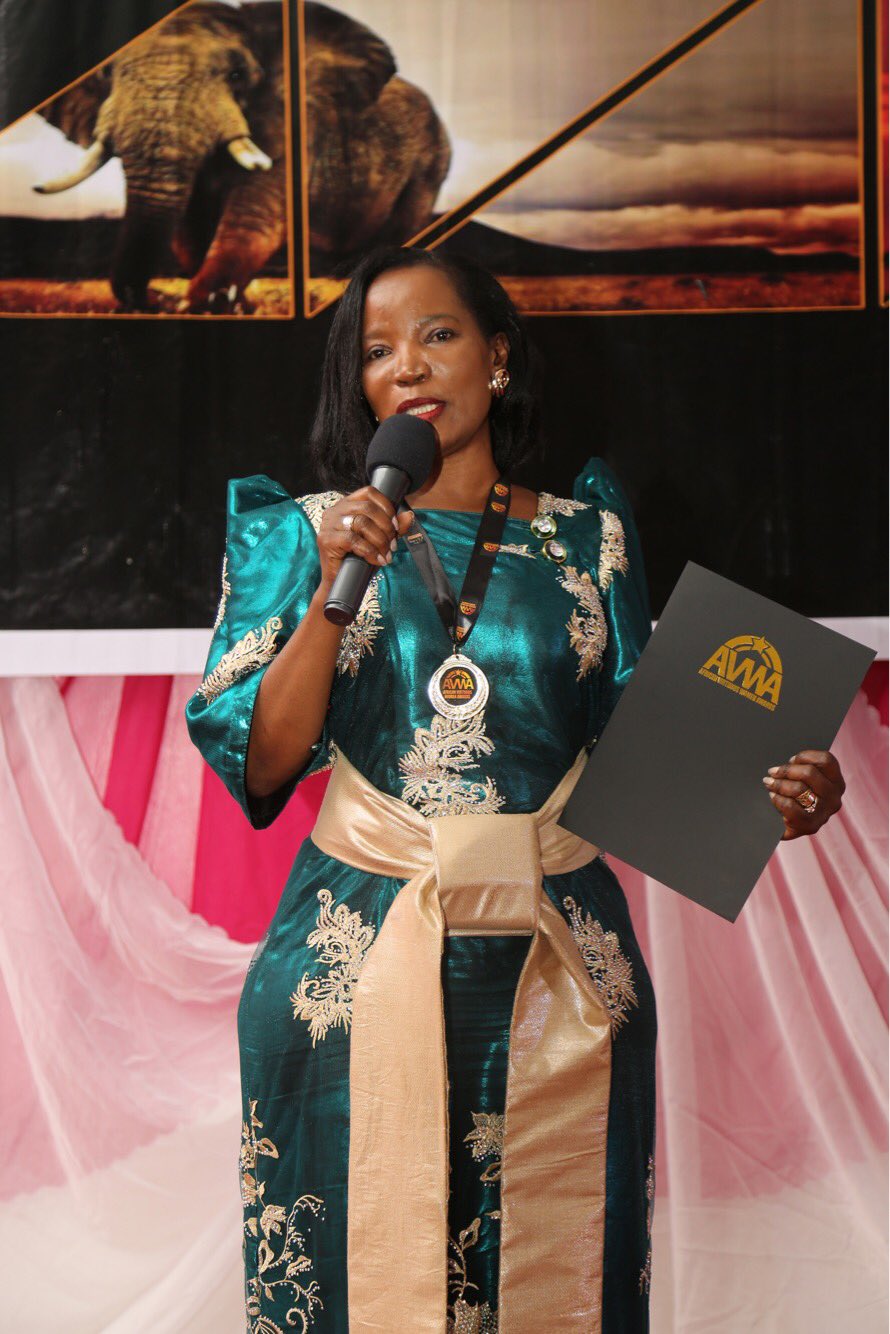 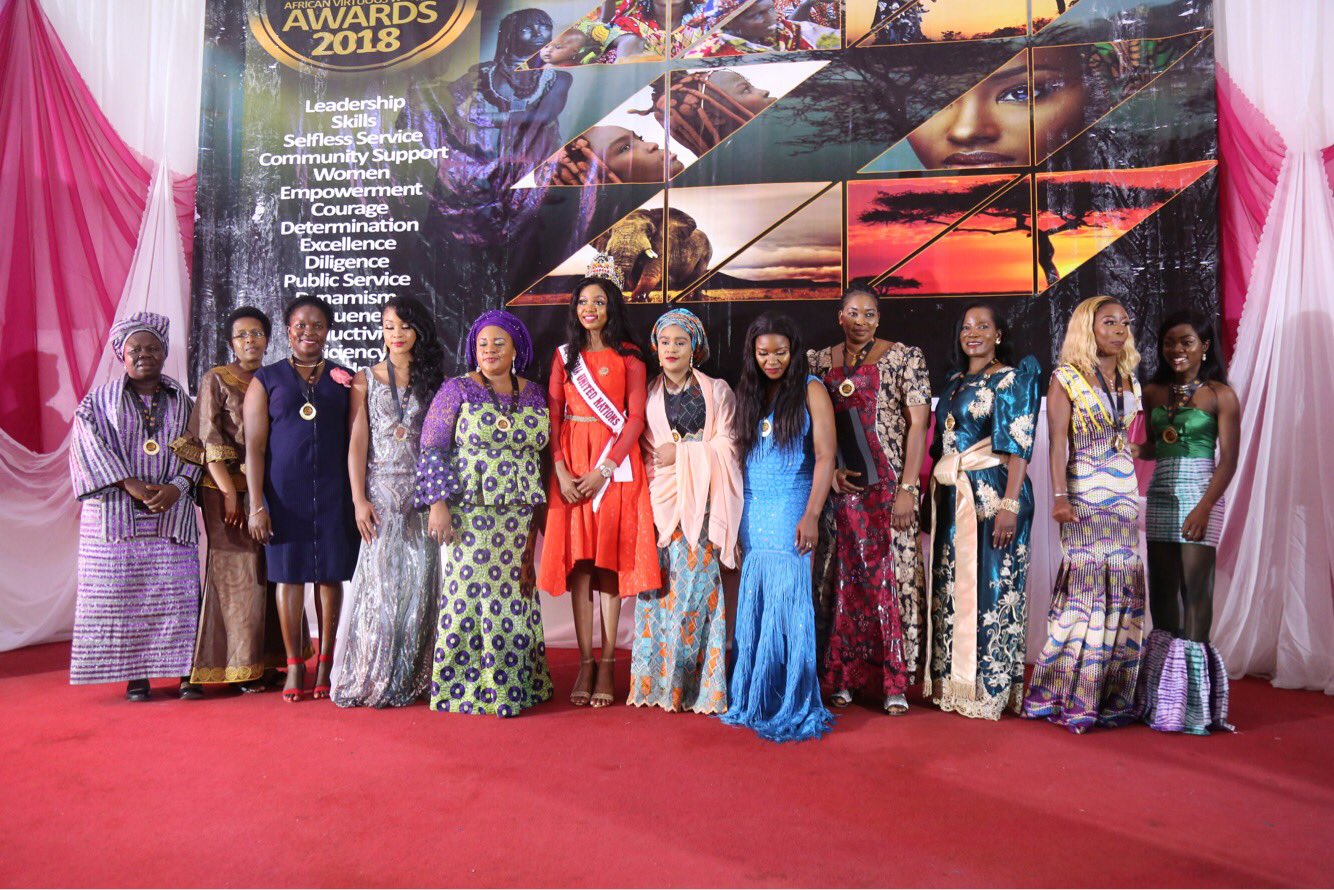 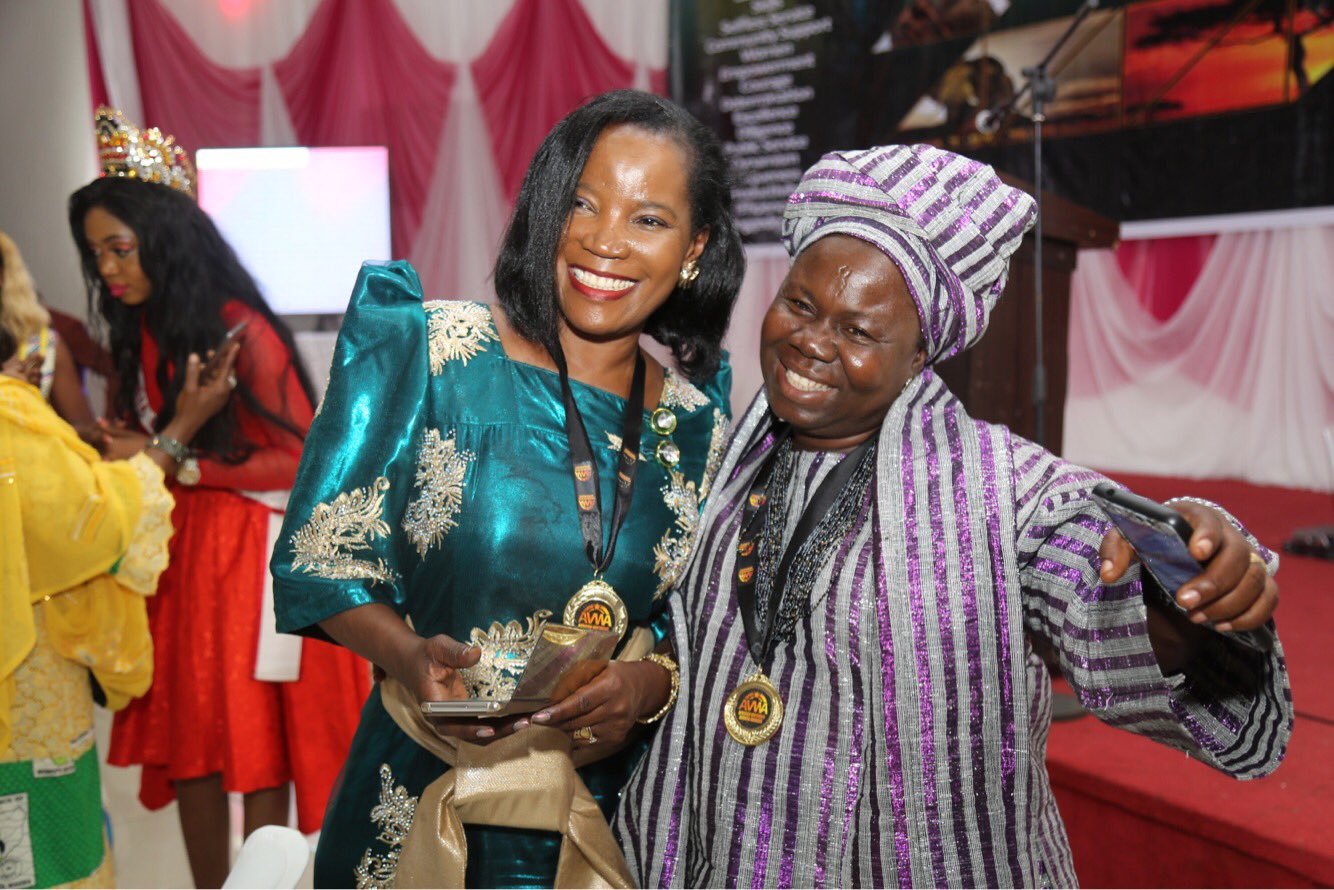 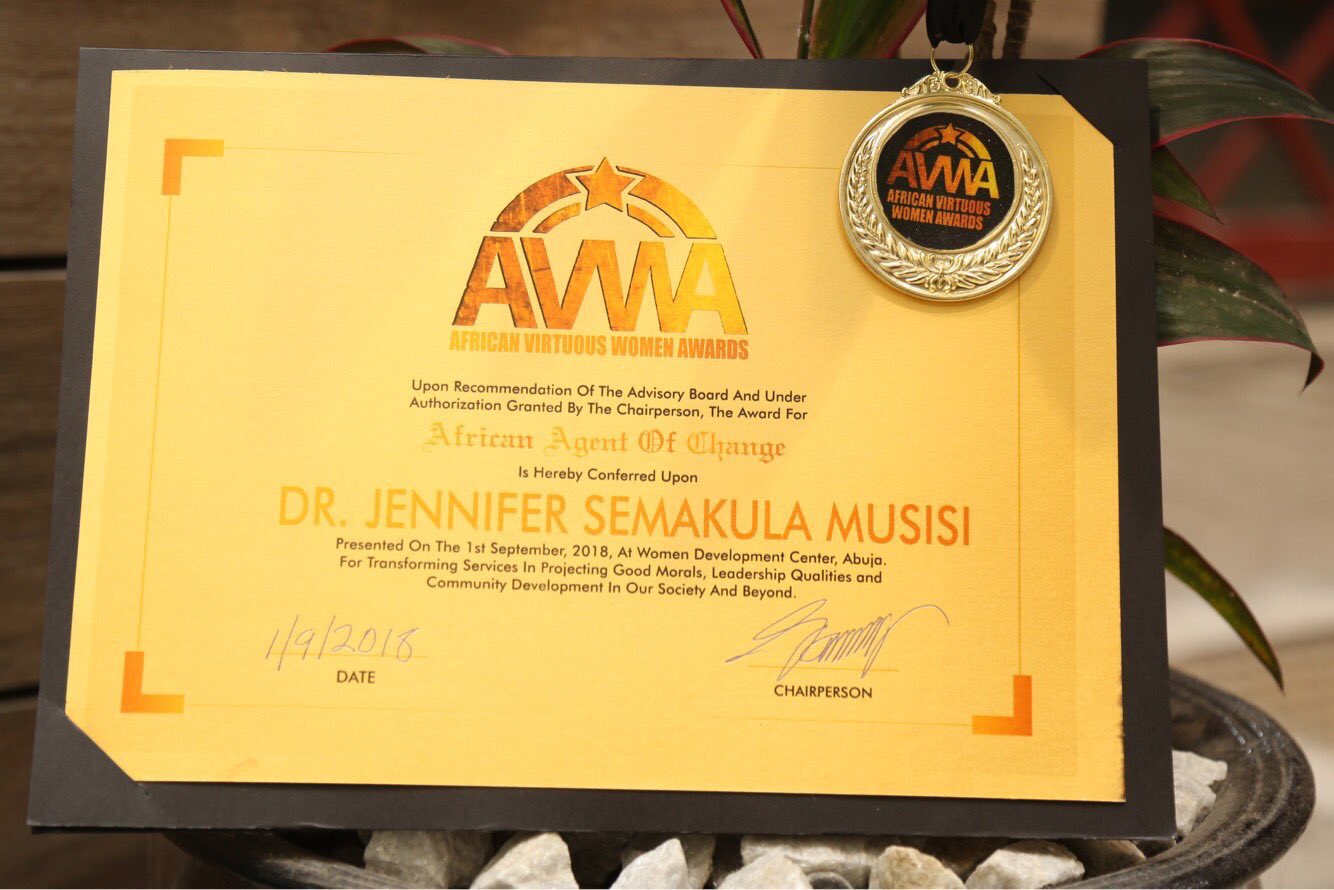