President Yoweri Museveni has challenged the tax body, URA, to beef up its capacity especially at the border points by adopting more innovative measures including the reliance on technology if it is to close the gaps in revenue collection.

The President said this on Saturday while commissioning the new URA Tower that will house the Authority headquarters in Nakawa. The Shs 139bn building which has 22 floors will according to URA improve service delivery and reduce the cost of doing business for both the tax body and the tax payer.

Museveni who officiated at the launch of the Tower alluded to the inefficiencies that characterized URA’s customs department in the 1980s. It is due to this laxity that he at numerous occasions managed to sneak huge assortments of guns and ammunition through the border points into Uganda, he said.

“I benefitted from the inefficiency of the customs officers. I used it to carry out my projects. But that’s when I realized there was no government in East Africa,” Museveni said.

At one occasion, he said, he smuggled 12 sub machine guns from Moshi through Lungalunga and Malaba to Kampala. In another incidents, his associate smuggled 96 riffles, 8 RPGs, 5 FN machine guns and 100 landmines which he had hidden under tea in a truck, into Uganda from Bujumbura (Burundi).

“There was technology incapacity in URA but also those departments (custom) were useless. They lacked a sense of vigilance. Thats why we had to revamp the URA when we came into power,” the President said.

Museveni said that URA is still incapacitated to sufficiently check any leakages, citing the absence of non-intrusive scanners at the borders. He partly attributed these gaps to the Ministry of Finance.

“Dont hide behind budget. Shout to that Ministry of Planning. How did I bring guns from Moshi to here? Because there are so many people in a train is was not physically possible to inspect all the package”.

According to the President, the only logical approach to cracking down on smuggling which he also categorized as a security issue, is to pre-scan any luggage that is going to be put on a train.

“And once it is scanned, nothing should be removed. If you don’t do that, you are only wasting time. Just putting on badges”.

“Tell the Ministry that ‘I can not do my work [at the border] without scanners because I don’t know what these people are carrying’. I can’t agree to be there even for one day because I would be deceiving myself. I have no X-ray in my eye to look inside these lorries”.

He said that whereas it is good that URA is doing monitoring the movement of cargo electronically, the ports remain exposed to possible smuggling. He advised that URA considers installing cameras for easy monitoring.

The President also said that URA has in the past been negligent on dealing with the problem of businesses that underdeclare their revenue, particularly citing the telecom companies.

“The Authority used to go to these telephone companies and ask them ‘So how many telephone calls are made every day?’ And they wld underdeclare by 2 million or so. I now know and they are going to pay all the arrears,” the President said. 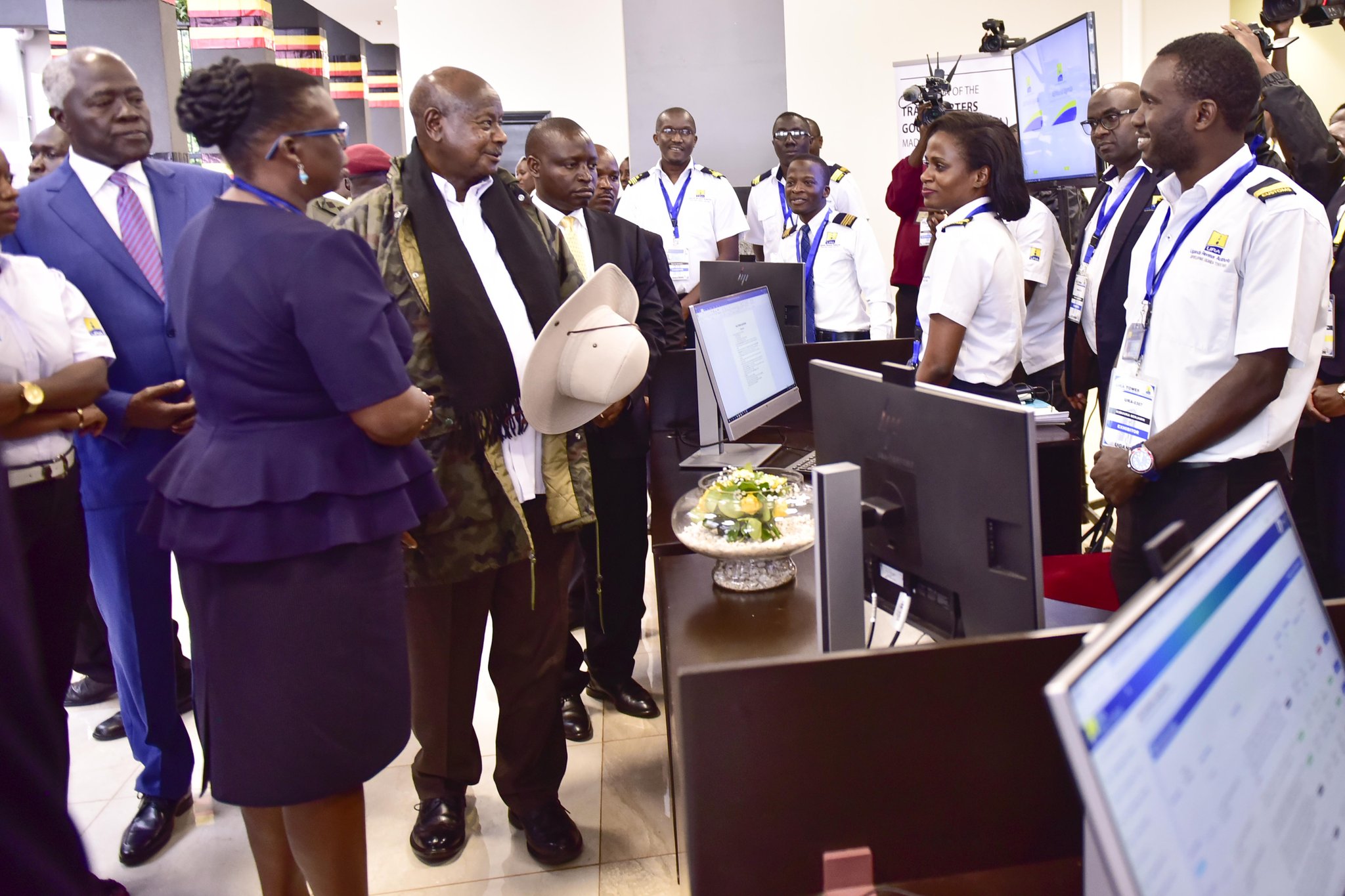 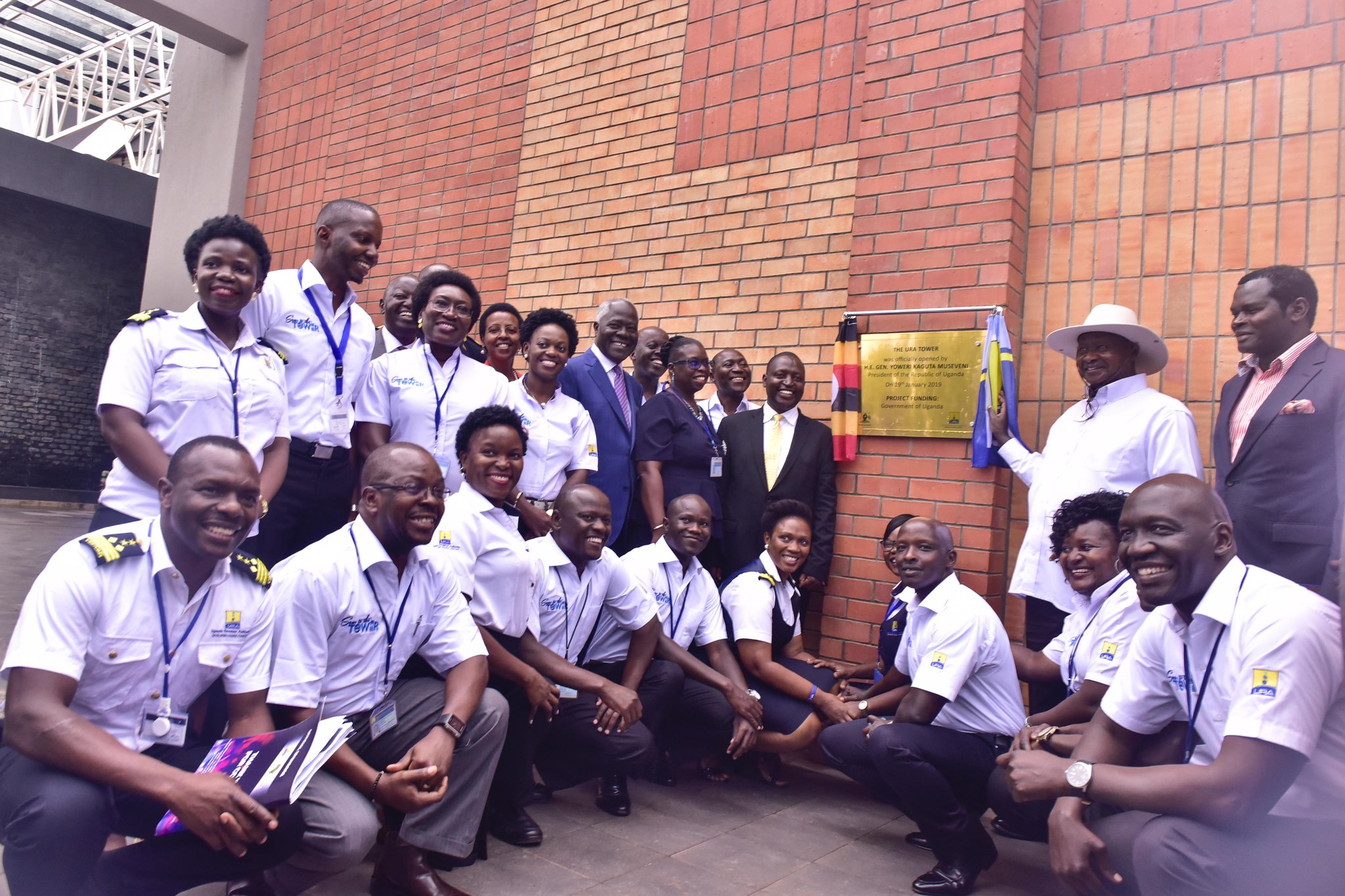 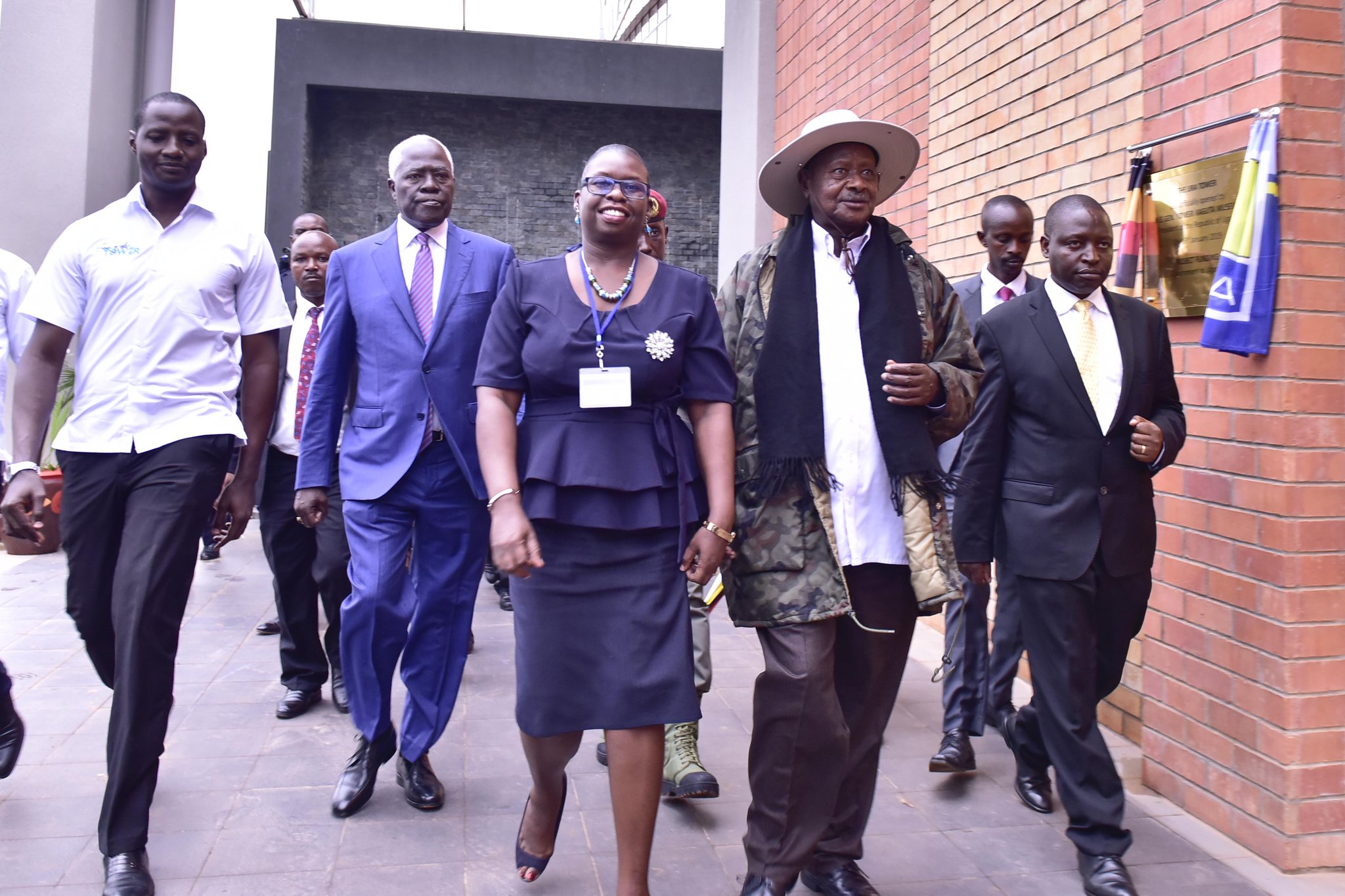 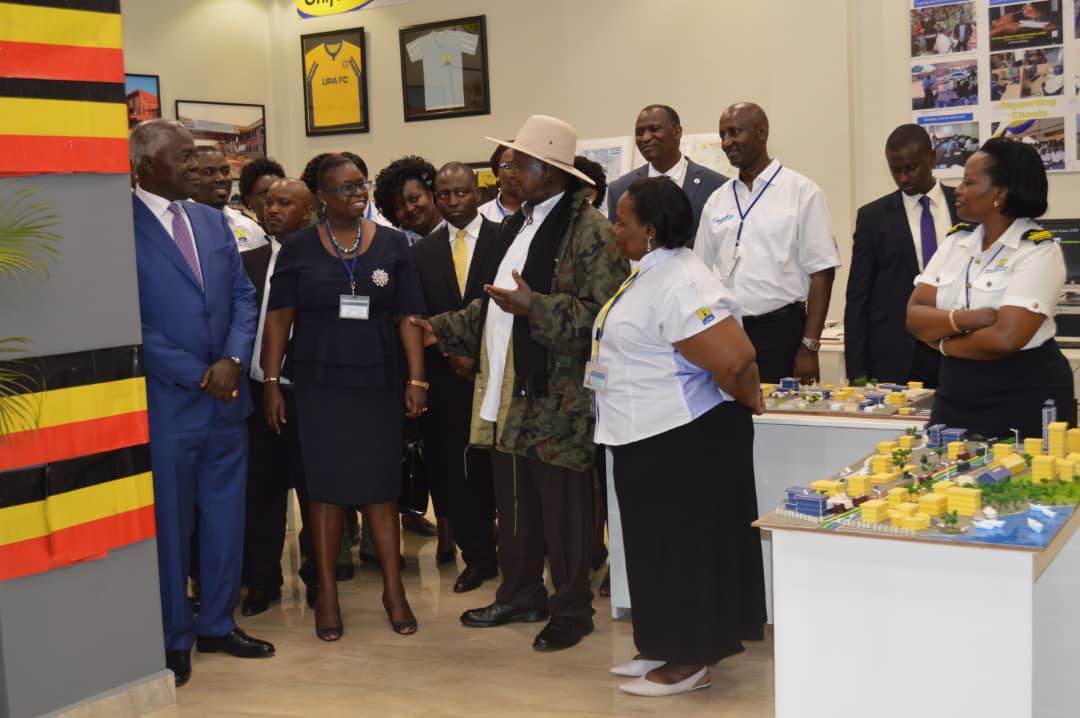 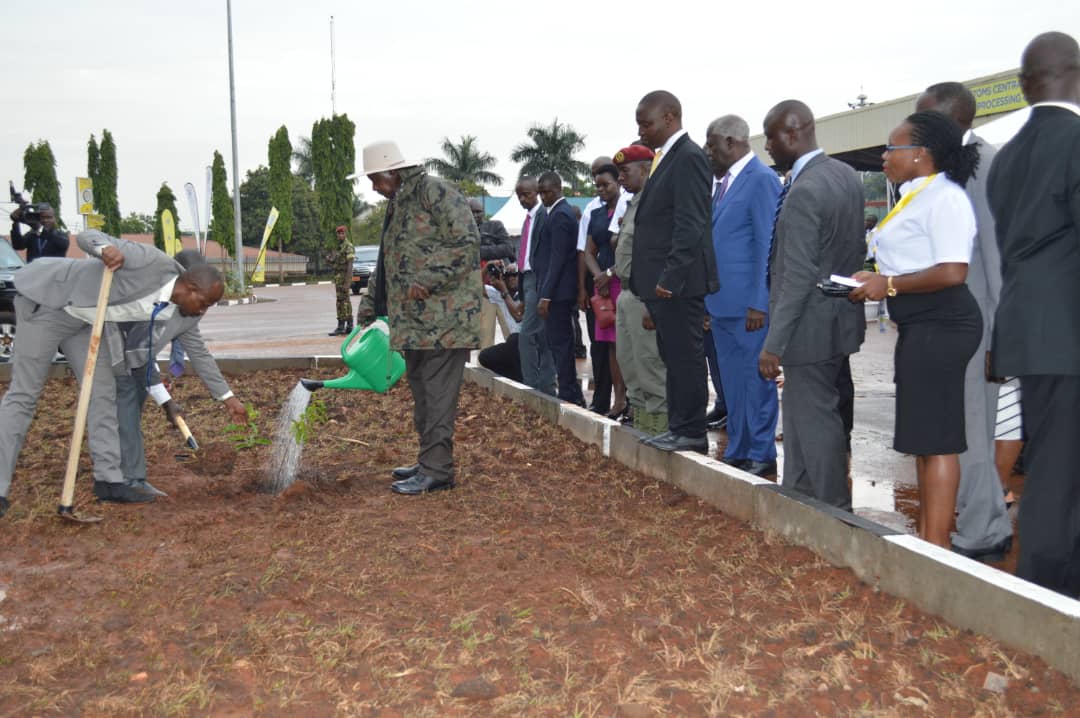 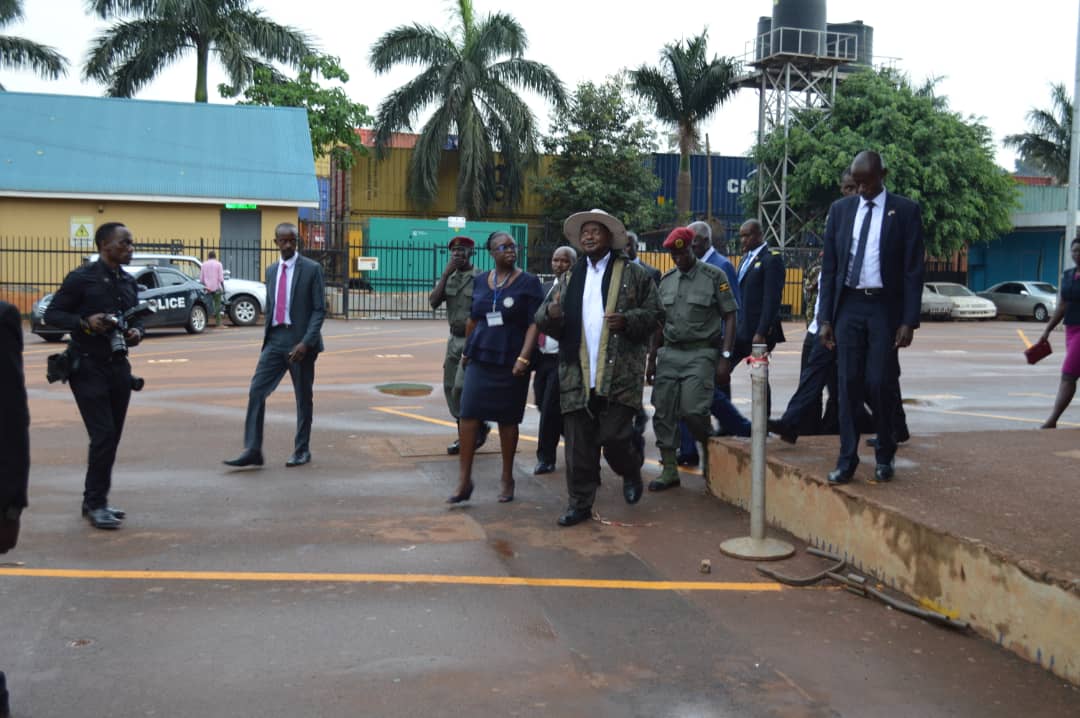 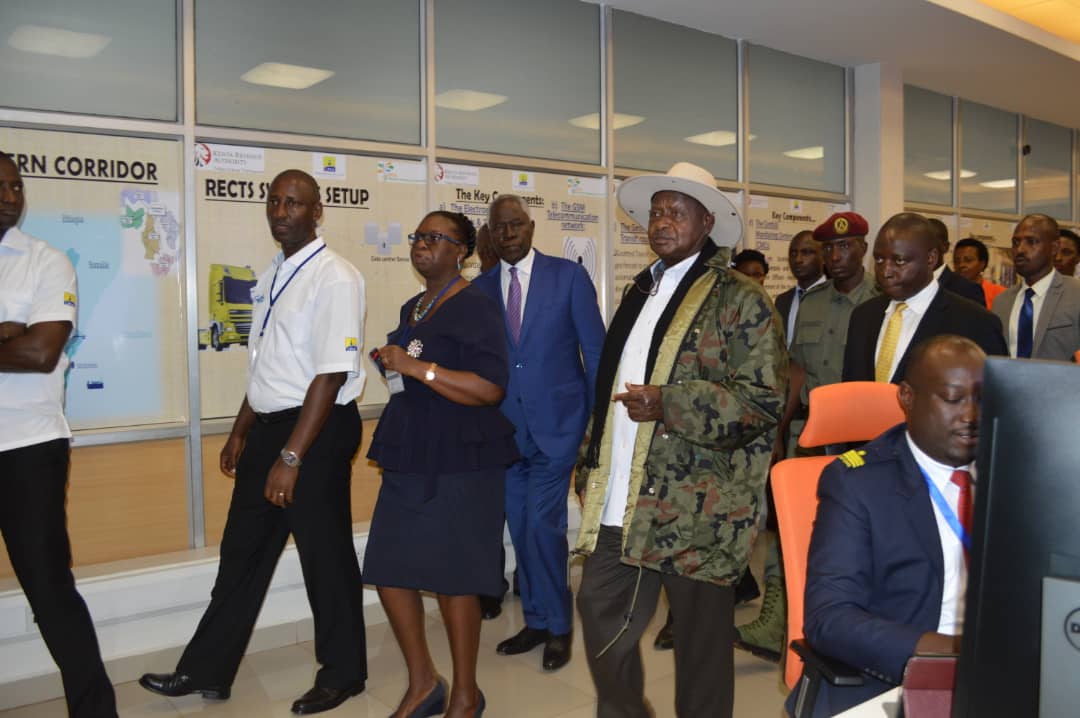 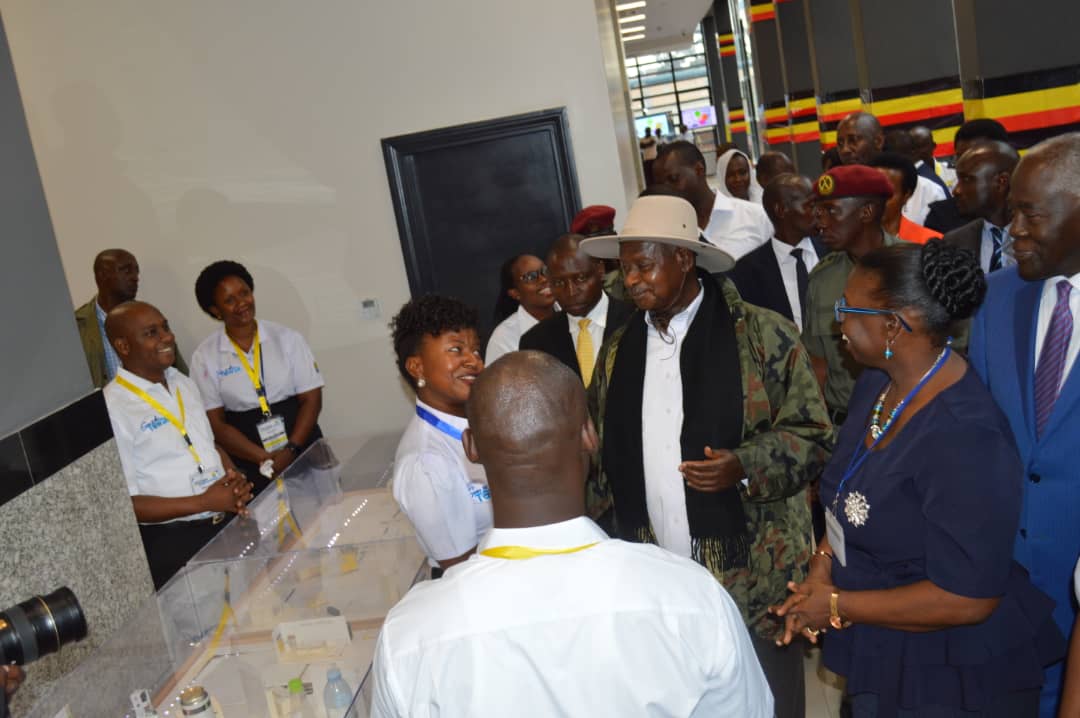 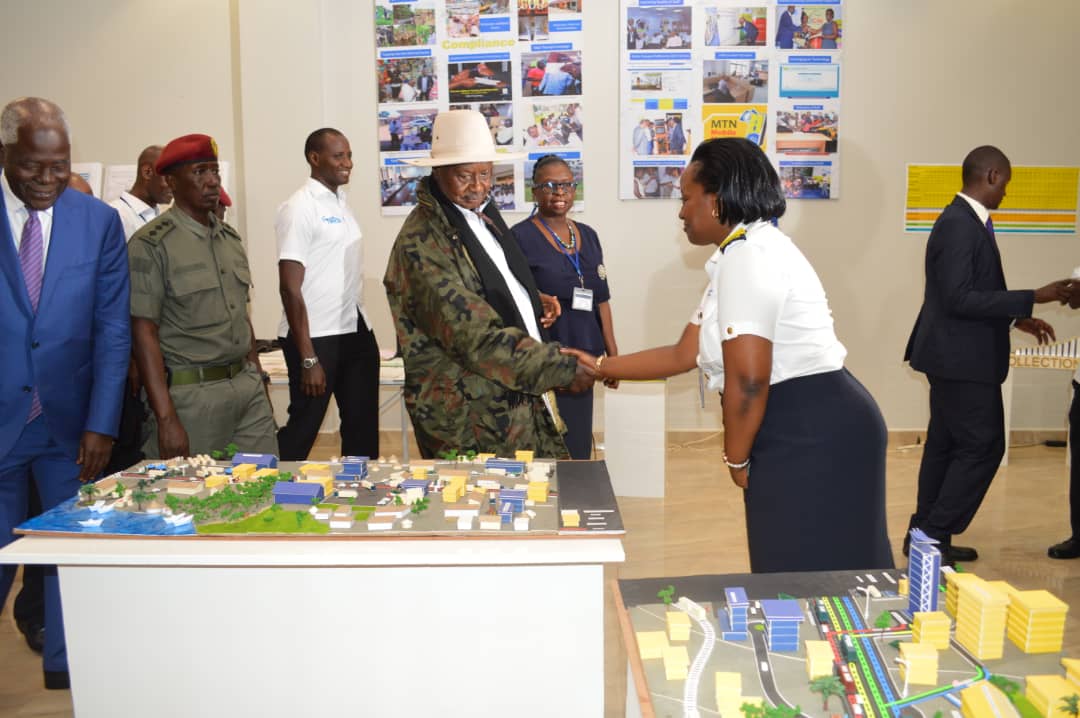