A vendor serving food during the previous Kampala city festival.

The Ministry of Health has expressed serious concerns over the rising trend in vending of ready to eat food in Kampala and other major urban centres in Uganda which officials are warning places Ugandans at a high risk of contracting bacterial diseases like Cholera, Diarrhea and Typhoid.

In Kampala city, it is increasingly becoming easy to find vendors cooking and selling food by the roadside on top of the thousands of stalls lining streets, which sell chapattis, rolex, bean stew, cassava among other fast foods. Some of these vendors are stationed in unhygienic locations where dust, flies and other unhealthy elements contaminate the food.

In many cases, the individuals preparing and serving these foods don’t rarely care to wash their hands or even the utensils and towels they use in the process.

This is what has prompted the concerns by the Ministry of Health, calling for amendments in the public health law to introduce strict enforcement and tougher penalties.

The Permanent Secretary in the Ministry of Health, Dr Diana Atwine told reporters on Thursday that street food is responsible for the persistent Cholera outbreaks in Kampala.

“Why do we get Cholera in Kampala? It is because of the poor hygiene and laxity in regulation to stop people from cooking everywhere. Wherever you go, there is chapattis, cassava next to the road, in some cases, the vehicle tyres almost run through the saucepans,” Dr Diana Atwine said while speaking at the Ministry’s monthly media breakfast meeting.

“We need to agree that there is a need to enforce. And we can’t do this alone as the Ministry of Health. We need local governments, municipalities and town councils to work with us”. 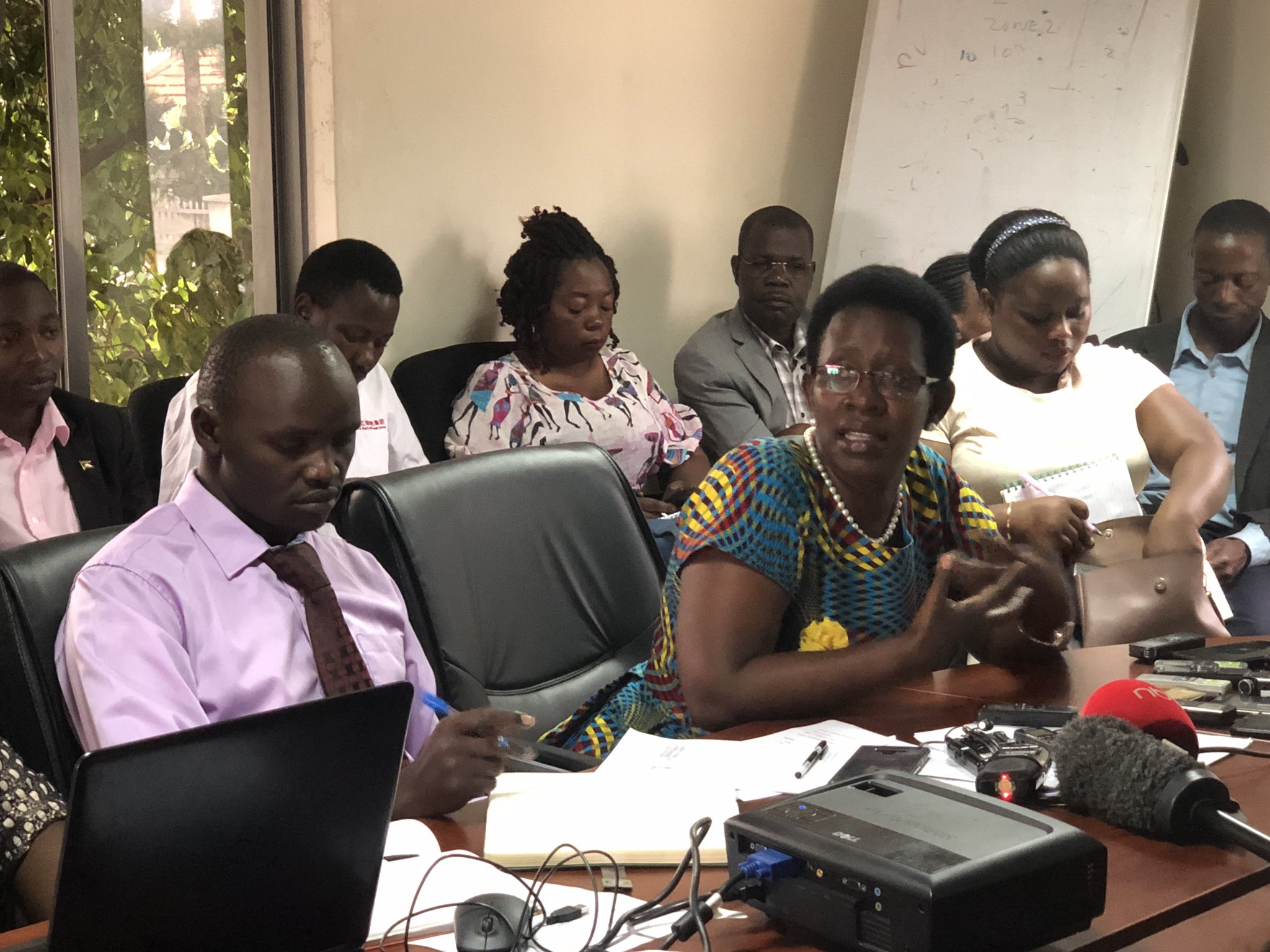 Dr Atwine said that the law needs to provide for designated areas where food can be prepared and served as well as the minimum standards for handling of this food.

“You find someone sweating, scratching themselves and then serving people food without gloves. When he/she uses the toilet, you can’t tell whether they have washed their hands. That’s how we are spreading diseases. In other countries, you don’t do that,” she said.

She revealed that the existing law that guides public health was enacted in 1963 and that a lot has since changed, which calls for new provisions. The Permanent Secretary stressed the need for stringent penalties that will ensure individuals comply with set standards.

One of the loopholes she cited was the lenient punishment for people found to lack toilet facilities, yet they endanger the lives of those around them.

“The law must be able to bite. We want to put much emphasis on the local leadership to take charge and be held accountable. The Ministry of Health can’t be everywhere, but we have local leaders who are on ground”.

In addition, she expressed concern that while government’s interest is to introduce policies that protect the public from health risks, such efforts often get frustrated by politicians.

According to Dr Atwine, goverment continues to spend significantly on preventable diseases yet these funds would be channeled into other critical health interventions.