The project located in the North-Eastern part of Uganda, is anticipated to meet the current and future traffic demands through improving access to social amenities, markets for agricultural produce, and economic opportunities.

The road starts at Muyembe at the end of the tarmac road from Mbale and ends in the center of Nakapiripirit town, traversing the districts of Bulambuli, Kween and Nakapiripirit.

As part of the National Roads Development and Maintenance Programme, the Government of Uganda designated funds to upgrade the Muyembe – Nakapiripirit road from its current gravel standard to paved standard.

The project, co-funded by the Islamic Development Bank (IsDB) and the Government of Uganda (GoU) at a contract sum of Ugx. 399,958,528,511 is expected to last 36 months and an additional 12 months as the Defects Liability Period for the Contractor to address any identified snags/defects on the road.

The contractor has since commencement exhibited low and unsatisfactory progress in civil works occasioned by poor resources
mobilization including equipment and funds.

UNRA has issued notice to the Contractor to correct in order to improve performance.

The contract provides for penalties for non performance including termination of the Contractor.

The Contractor appealed for more time to mobilize equipment and personnel which
time was given. 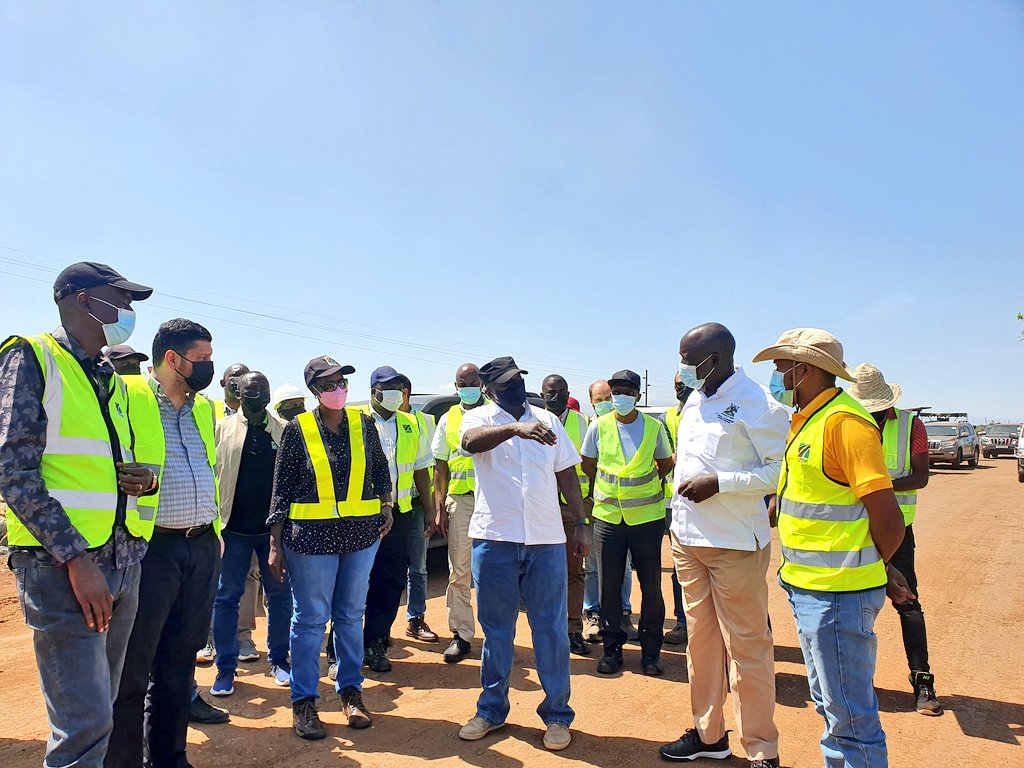 Notwithstanding the cited challenges, UNRA said it is committed to ensuring that the contract is implemented in accordance with its terms and conditions to meet the anticipated project objectives.

“Today, together with a technical team, we have come on ground to physically witness the state of affairs following a number of concerns raised on the project. We have been encouraged by what we have seen on the ground in terms of the new efforts to salvage
and to recover the time lost,” Gen. Katumba Wamala said.

He said the Contractor has made a commitment to deliver the project within the project timelines.

“We think the Contractor will be able to recover and needs support to recover. We can also guarantee you that the Government of Uganda will not lose any money. We have put in place a new supervision mechanism to ensure we have eyes on and hands on the project, including regular monitoring and
supervision of the project by the project team.”