President Yoweri Museveni has met with the national football team, Uganda Cranes and promised that government will cover their transport to Lesotho this coming week.

Cranes will face Lesotho this Saturday at Namboole stadium in a must-win game in coach Sebastian Desabre’s endeavor to qualify for the 2019 Africa Cup of Nations in Cameroon.

Three days later, they will fly to Southern Africa in the return leg to be played on October 16 in Maseru, Lesotho.

The President wanted to touch base with the players and encourage them as they pursue qualification for 2019 Africa Cup of Nations.

Museveni promised that government would charter a flight for them so that they reach fresh and early. He also said the players would receive a token of appreciation from the government if they qualify for AFCON 2019.

“The government will charter a plane to transport the team to Lesotho for their Africa Cup of Nations encounter next Tuesday,” the President tweeted on Monday morning.

“I hope the team maintains their top spot and qualifies for the 2019 championship in Cameroon. Each player will also receive a token of appreciation,” he added.

Museveni noted the need for the Uganda Cranes Management to improve the players’ diet and intensify their training as parr of their recent performance demonstrated lack of energy.

“I watched some of their games in Gabon but noticed their shots were lacking in power. I hope the managers can do something about the diet and training to ensure the players are stronger, like the late David Otii was”. 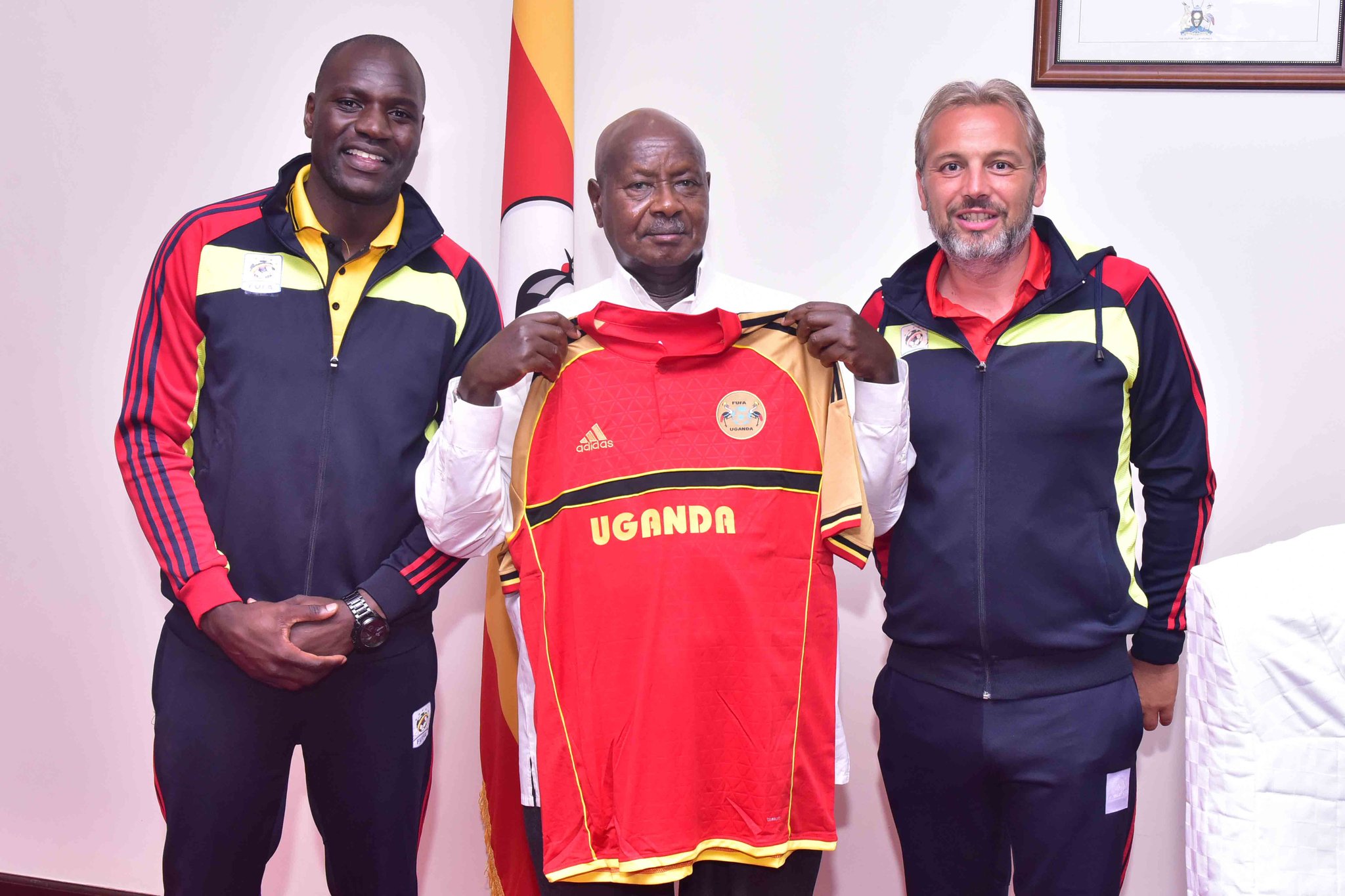