This was after Patrick Siisa the Mabale Growers Tea Factory board chairperson informed him that the factory was operating below capacity despite the availability of enough green leaf.

He also disclosed that the factory was chocking on a sh 15bn loan which it acquired from a commercial bank to build the second line of production.

“The factory pays Shs 400m to KCB every month as loan recovery. We find it very hard to raise this money because we are operating below capacity” Siisa said.

According to Siisa, farmers have so far planted over 24 million tea seedlings that were given to them under the OWC program.

Siisa also informed Gen Saleh that President Museveni’s directive to the ministry of finance to bail out the factory has for 10 years been defied.

Robert Kibirango the board chairperson of the National Agricultural Advisory Services (NAADS) said that their aim is to work on the well being of farmers.

“We want our farmers to be able to live a better life by increasing their productivity and at the same time availing the market for their produce. That is why we worked hard to increase the acreage of tea in this area,” Kibirango said.

In his remarks, Gen Saleh said the Shs 1.5bn working capital is meant to help the factory absorb the green leaf produced by farmers.

“Farmers have over planted tea because of the impact of OWC. These tea factories should be able to absorb what our farmers are producing,” Gen Saleh said.

Gen Saleh wondered how a Presidential directive can be defied for 10 years.

“I know that the factory has been having management challenges but this does not mean that the Presidential directive should be disobeyed,” Gen Saleh said.

He observed that the failure by the finance ministry to effect the Presidential directive has caused mistrust between the government and the people of Kyenjojo. 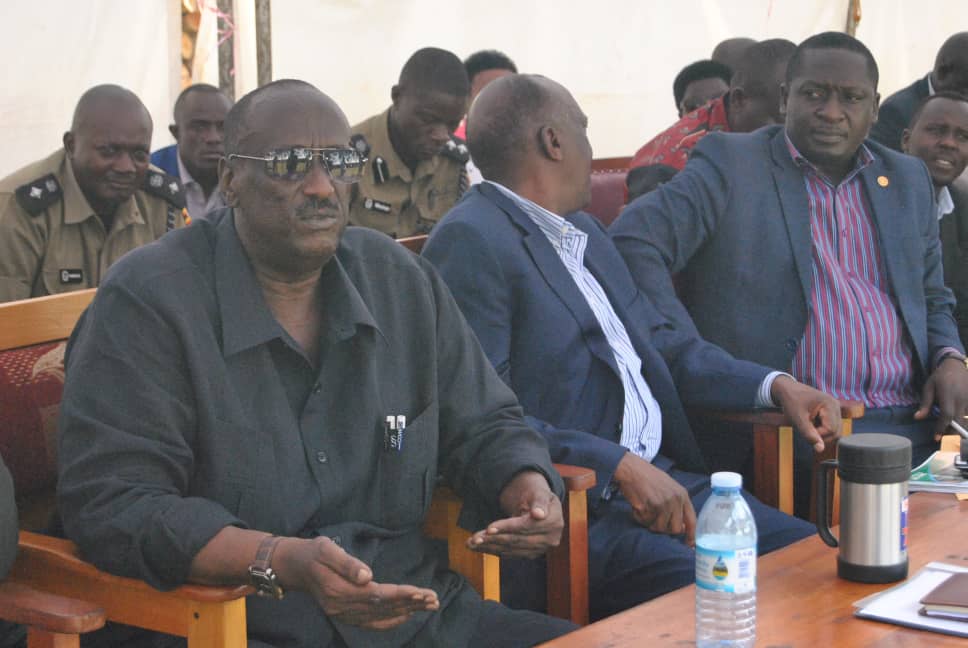 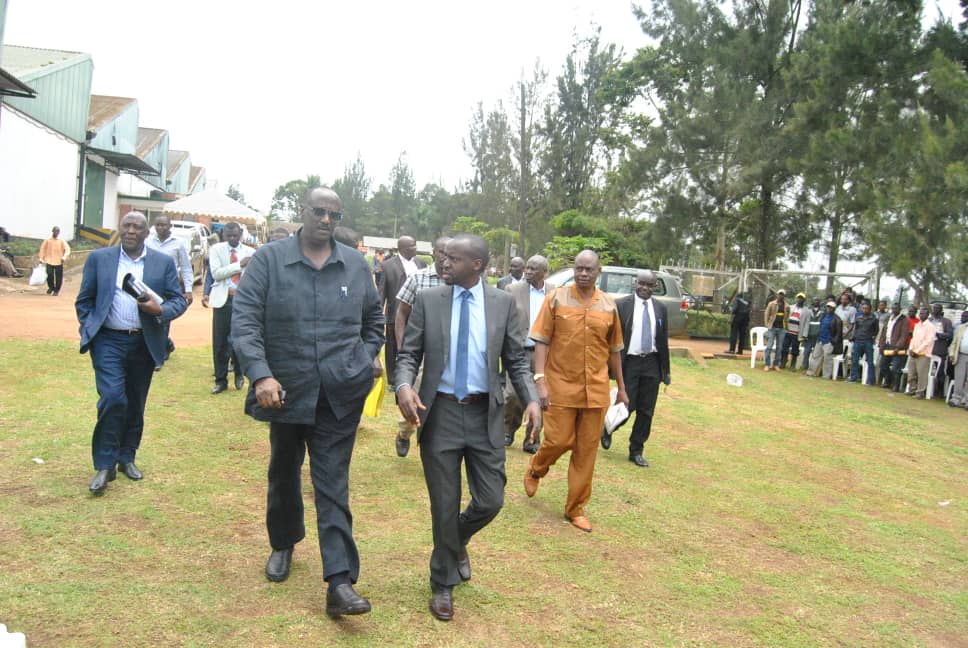 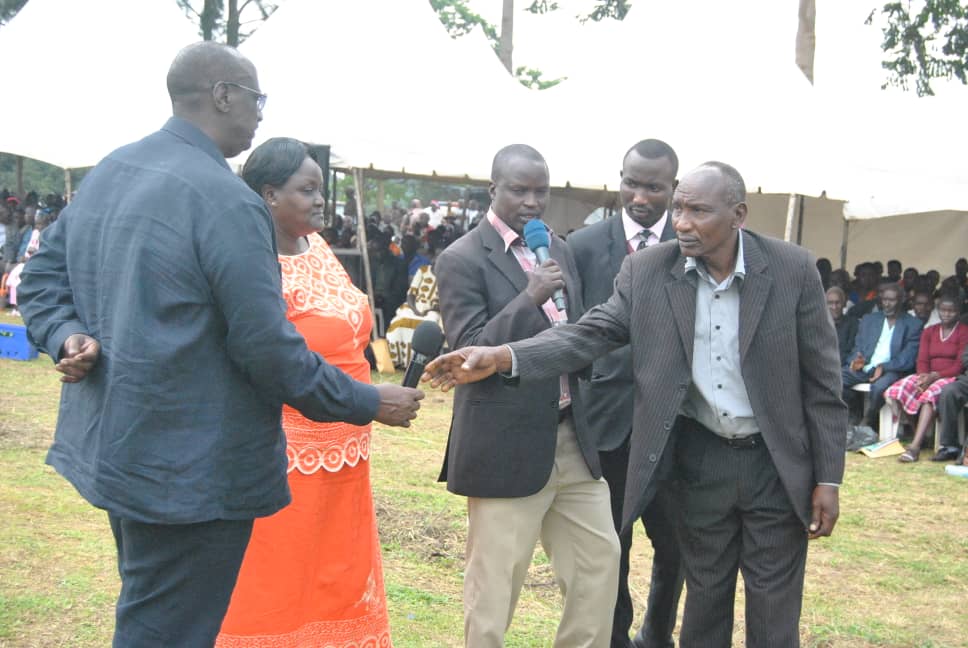 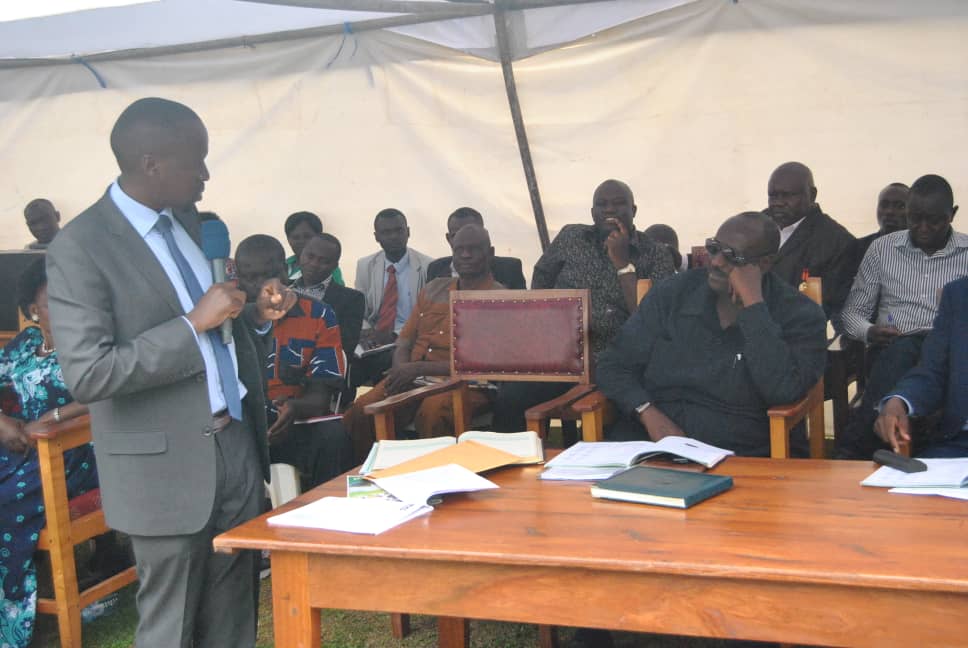 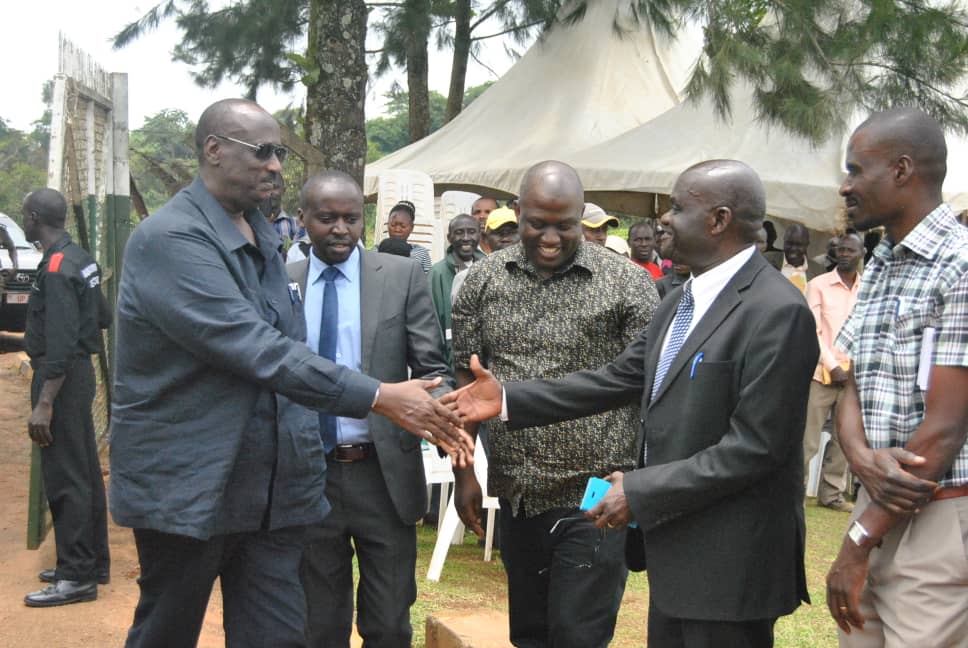