Minister Prof Ephraim Kamuntu (R), TIG's Chris Muhango (3rd R) and other stakeholders in the tourism sector during the launch.

In an effort to position Uganda as not just a tourism hub but also a destination that offers satisfactory customer service, government has partnered with the private sector to roll out a nationwide campaign to improve customer service.

This was announced on Tuesday during the launch of the campaign, a partnership of TIG Institute and the Ministry of Tourism, Wildlife and Antiquities.

Chris Muhango, the Team Leader at TIG Institute said that poor customer service is a major threat to a country’s economic competitiveness.

In 2017, Uganda was ranked in 85th place in the customer service global ranking by the World Economic Forum – Travel and Tourism Competitiveness Report.

Uganda came behind Kenya which was ranked 58th and Rwanda which was in 37th position.

The rankings were based on the friendly business policies as well as the customer service culture in a country.

Muhango while speaking at the event said “Uganda’s low ranking is attributed mainly to poor customer service and work culture exhibitor by staff in public and private work spaces.”

He said that the new campaign seeks to improve Uganda’s competitiveness in the East African region by attaining at least 50th position in the World Economic Forum rankings next year.

The campaign will entail training CEOs and front office staff on customer service, measuring customer satisfaction indexes as well as encourage learning institutions to teach students on the importance of customer service.

Minister for Tourism, Prof Ephraim Kanungu who presided over the launch underscored the need to invest more in turning Uganda’s customer service around.

“I visited a hotel where i sent a waiter to get me fish. Then after 30 minutes, she returned to say that there was no fish and therefore she brought chicken. But I don’t eat chicken,” the Minister said.

“There is a cliché that ‘customer is the King’ but is it? The expectations of the customer are very high,” he added.

He challenged employees of companies, private businesses and other organizations to understand that without the customer, there is no business, which renders them jobless.

However, Muhango said that if a tourist visiting Uganda does not get a memorable experience, chances are high he/she will not recommend the destination to other potential travelers.

“If we don’t give them the experience that the others give them, then they will feel cheated and won’t come back,” Muhango said.

Government is in plans to refurbish the Jinja based hotel training institute which will among others train personnel in the hospitality sector. 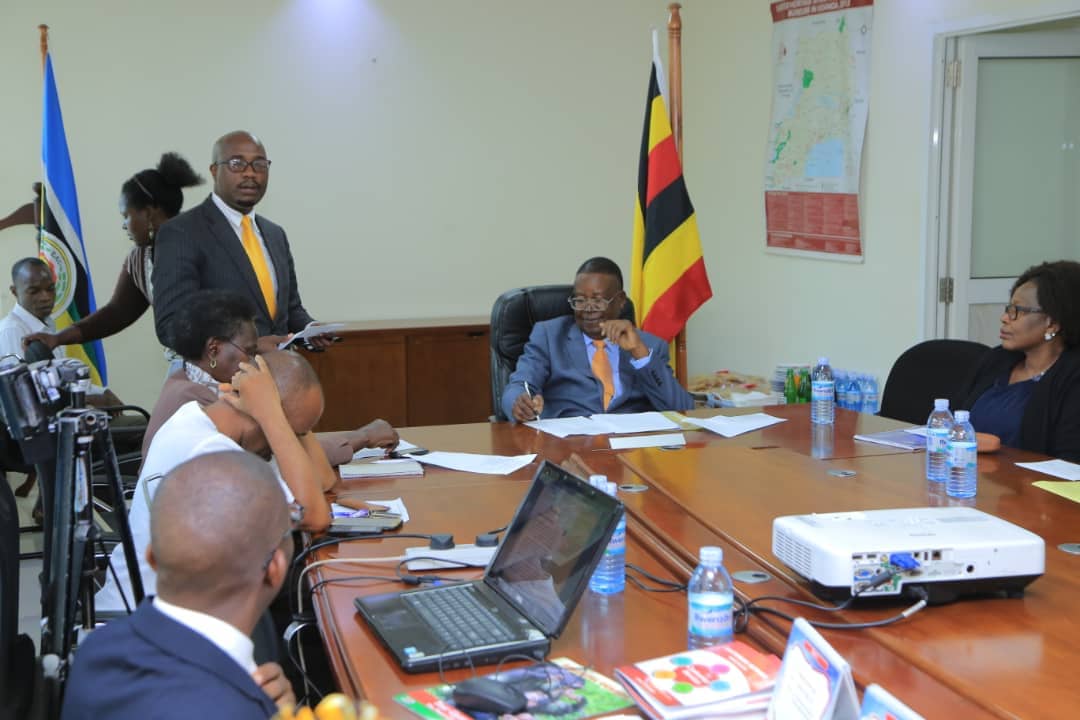 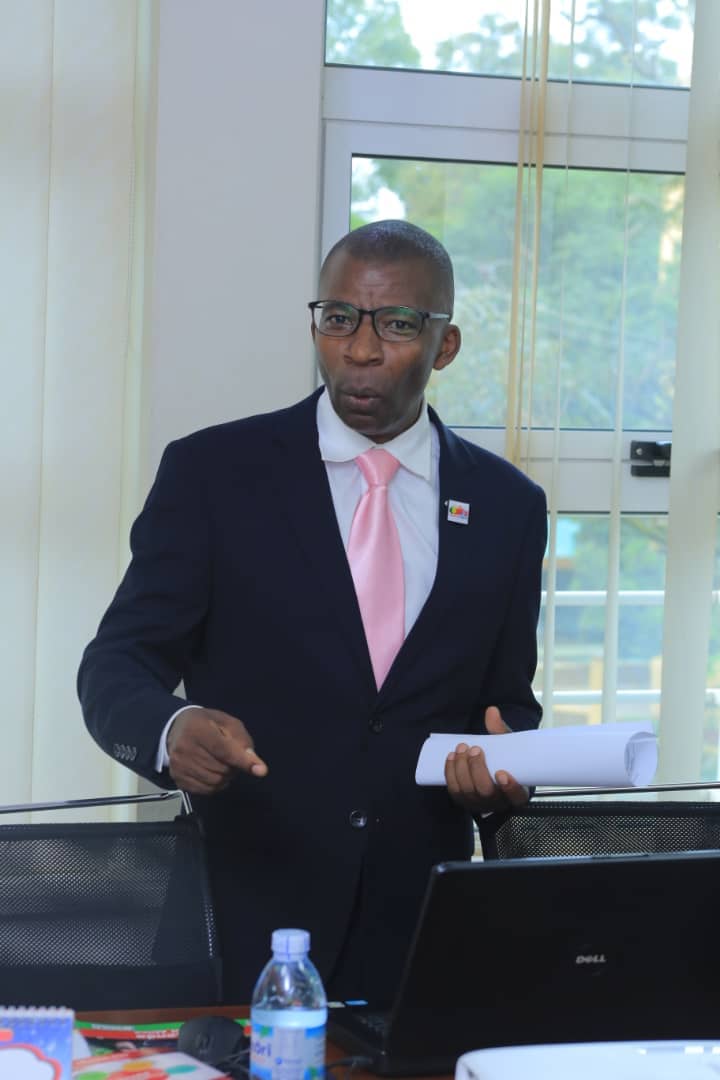 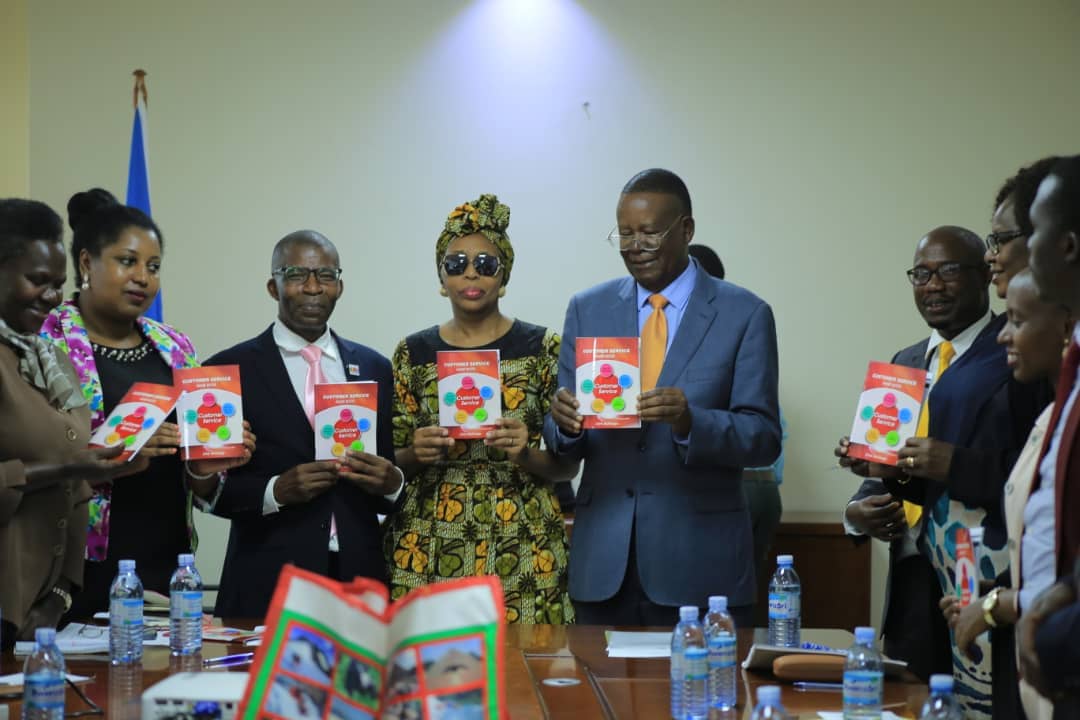 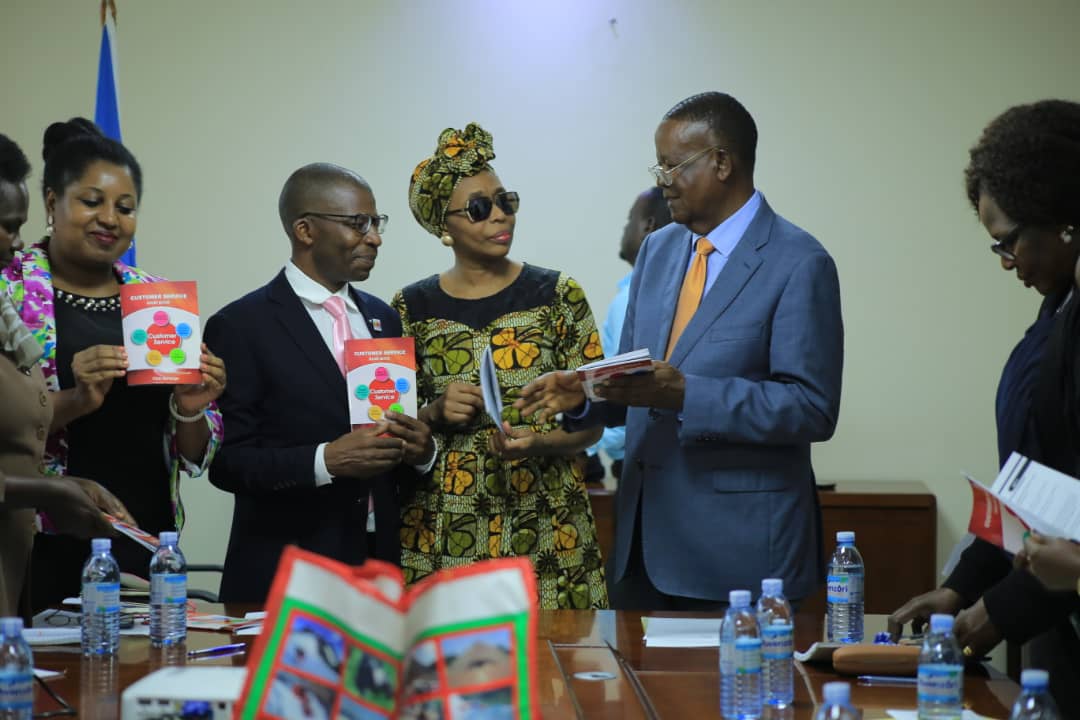 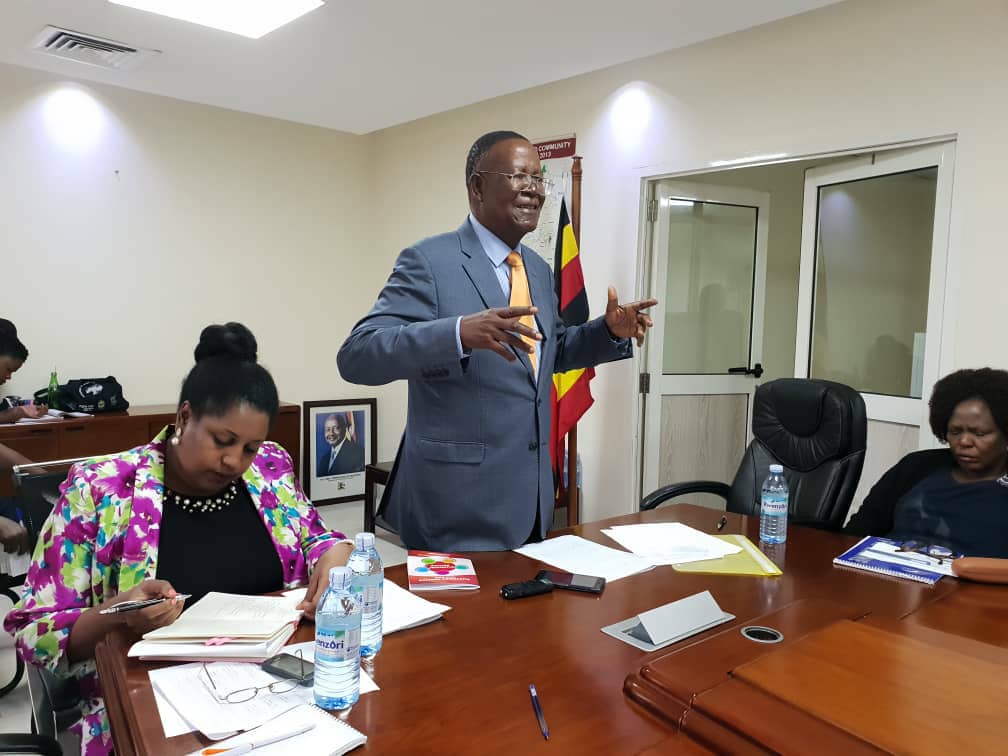