Secretary to the Treasury, Keith Muhakanizi (R) speaking at the launch of the Natural Capital Accounting Program.

Government together with the World Bank have launched the Natural Capital Accounting (NCA) Program in Uganda which seeks to support government in its ongoing efforts to quantify the value of its natural capital as a measure and indicator of future growth and progress.

The program which is under Ministry of Finance is a partnership between World Bank and government with financial support from the Global Partnership for Wealth Accounting and the Valuation of Ecosystem Services (WAVES).

A report titled “Changing Wealth of Nations: Building a Sustainable Future” which was published by the World Bank in 2018, assessing the performance of 141 countries in building wealth, indicated that close to one third of wealth in low income countries like Uganda comes from natural capital.

The Permanent Secretary and Secretary to the Treasury, Ministry of Finance, Keith Muhakanizi, who officiated at the launch welcomed the WAVES program which he said will improve management of Uganda’s natural resources.

“The future of growth of Uganda will depend on sound management of our natural capital and we need to establish a credible set of natural accounts if we are to do that,” he said.

Several government ministries, departments and agencies as well as think tanks, NGOs and academia – most them present at the launch – are engaged in producing data as part of their day-to-day work programmes.

Muhakanizi however said this needs to be harmonized and integrated more systematically into national development planning processes, including the process of preparing the Third National Development Plan (NDP III).

“Such a system will be of immense value to the country and will help us to produce more credible natural capital accounts and analyze results to inform policy planning and implementation”.

“For a country like Uganda, most of its wealth is made up of its natural capital. But you need to invest in human capital while protecting natural capital so that you are passing on a richer legacy for the next generation,” he said in a speech read by World Bank Senior Operations Officer, Franklin Mutahakana.

Ross Hughes, Senior Natural Resources Specialist at the World Bank said “Natural Capital Accounting is a tool that is useful for enabling government to transition towards inclusive and green growth. Lessons and experience from other countries will help Uganda in this journey”.

Uganda has one of the fastest rates of forest loss in the world. A 2016 Joint Water and Environment Sector Review Report shows Uganda’s forest cover is down to 11 percent (2015) to 24 percent (1990).

Degradation of forests and wetlands has been attributed to the rising population (currently at 3 percent annually); climate change, and huge demand for land for agriculture and wood fuel.

Participants called for a mapping of already existing initiatives including data to avoid duplication, the need to build greater staff capacity, and standardizing data and accounting protocols. They urged the Ministry of Finance to streamline institutional arrangements to implement the program and ensure all key agencies engaged in natural resource management as well as those that are directly affected such as the ministry of energy (charcoal economy).

WAVES, launched in 2010, is a World Bank-led global partnership that brings together UN agencies, governments, international institutes, nongovernmental organisations and academics to mainstream natural capital accounting into development planning processes and economic accounts of government based on internationally agreed standards. A total of 10 countries, including Uganda, are currently participating in the program.

In Africa, the program is active in Botswana, Zambia, Rwanda and Madagascar, with Uganda being the most recent addition.

The program is funded by the European Commission, Denmark, France, Germany, Japan, The Netherlands, Norway, Switzerland and the United Kingdom. 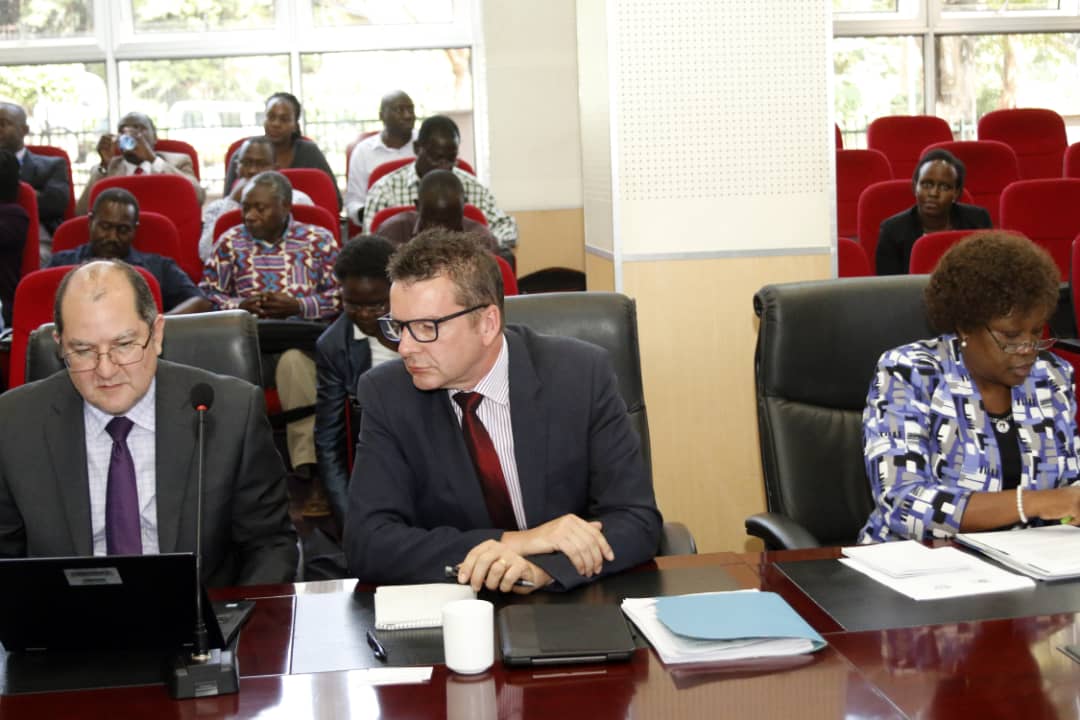