The two Ministers met at Linda Hotel in the city of Goma, East of the Democratic Republic of Congo (DRC).

The Congolese team led by Minister Dr Sem Llunga expressed concern over the insecurity in some parts of the Eastern province which has hampered their response to Ebola outbreak.

The Allied Democratic Forces (ADF) rebels have in recent months carried out a number of attacks in Beni, some targeting peacekeepers and civilians, leaving many dead.

On Wednesday, Dr Llunga revealed that there are areas within the Ebola hit zone which are controlled by local militias known as Mia Mia with whom they have to negotiate before deploying health care workers.

In the areas controlled by ADF insurgents however, there have been no Ebola response interventions, he added.

“The security situation in the jungles controlled by the ADF has made it difficult for us to respond to the outbreak in these areas. We have not made any contact with the ADF,” Congo’s Health Minister said.

In her remarks, the Ugandan Minister, Dr Aceng thanked the DRC government for intercepting five families with affected persons who were trying to cross into Uganda.

She reported that Uganda has not confirmed a case, but was quick to add that the scale of the ongoing outbreak in DRC presents a formidable risk of spread beyond the current epicenter.

This, Minister Aceng said is due to challenges related to the technical problems related to case containment and large numbers of people who across daily the common border for several socio-economic reasons.

“This meeting comes timely to agree on high level coordination mechanisms and common platform to address common challenges in containing the outbreak,” she said.

The Ugandan Minister said her team was eager to learn from the experiences and lessons learnt by the Congolese authorities since the Ebola outbreak.

“We hope to agree on a harmonized mechanism for responding to the common epidemic across our common borders,” Dr Aceng said.

The DRC Ministry of Health indicated that it has vaccinated over 10,000 health care workers in the areas affected by the outbreak, these include modern and traditional health workers.

As of December 3, 2018, the Congolese government had registered 267 deaths and 405 confirmed cases. 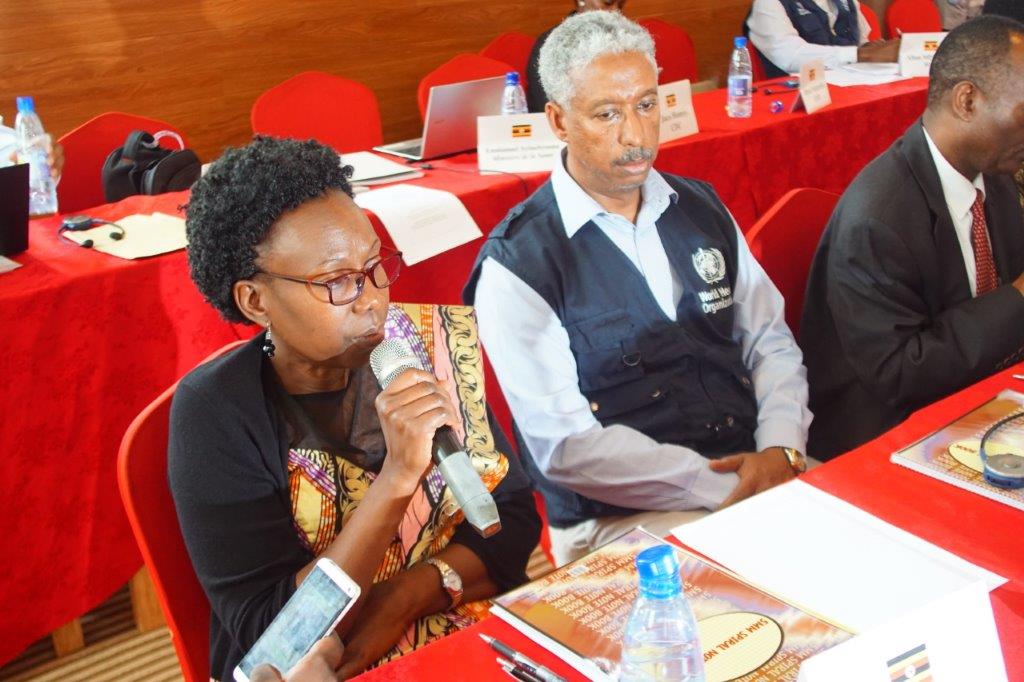 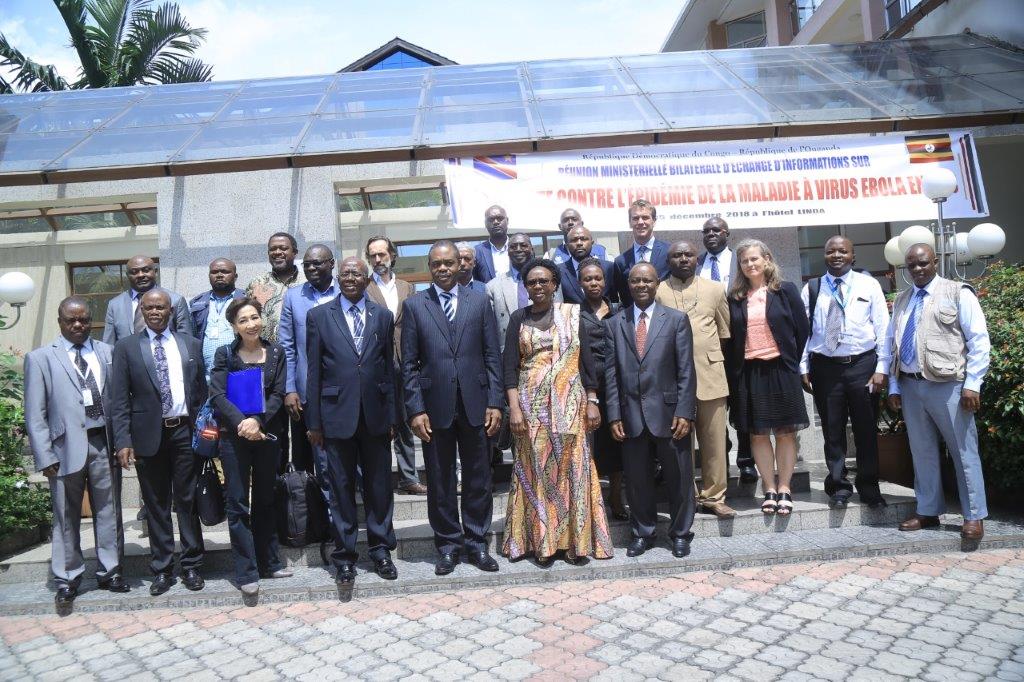