On Friday, Gen Saleh held a meeting with the cooperative members and other players in the cocoa business in Bundibugyo.

“Am happy that at least I have met a group that is trying to live by the principles of a cooperative, and for that matter, I am going to give you maximum support” Gen Saleh said as members jumped as shouted high in jubilation.

He observed that despite the fact that much of the land in Bundibugyo is covered by cocoa gardens, the productivity is still low compared to the demand.

Gen Saleh noted that there is stiff competition in the cocoa trade business between multi-national companies, nationals and the cooperative union.

“You grow less cocoa, that is why everyone is competing for it” he said.

He explained that whereas the multi-nationals have a lot of money to run the cocoa trade business, they are mainly capitalists.

The nationals and the Cooperative Union, he said, lack enough money to purchase all the cocoa from the farmers.

Established in 2015, Semuliki Cooperative Union has a membership of 3,000 cocoa farmers that are spread across the 14 Sub Counties of Bundibugyo district.

Methodius Balyesima, the Cooperative Union chairperson says that their major focus is on cocoa production and marketing.

Balyesima however decried the lack of government support in enacting and implementing cocoa policies, limited working capital among others. 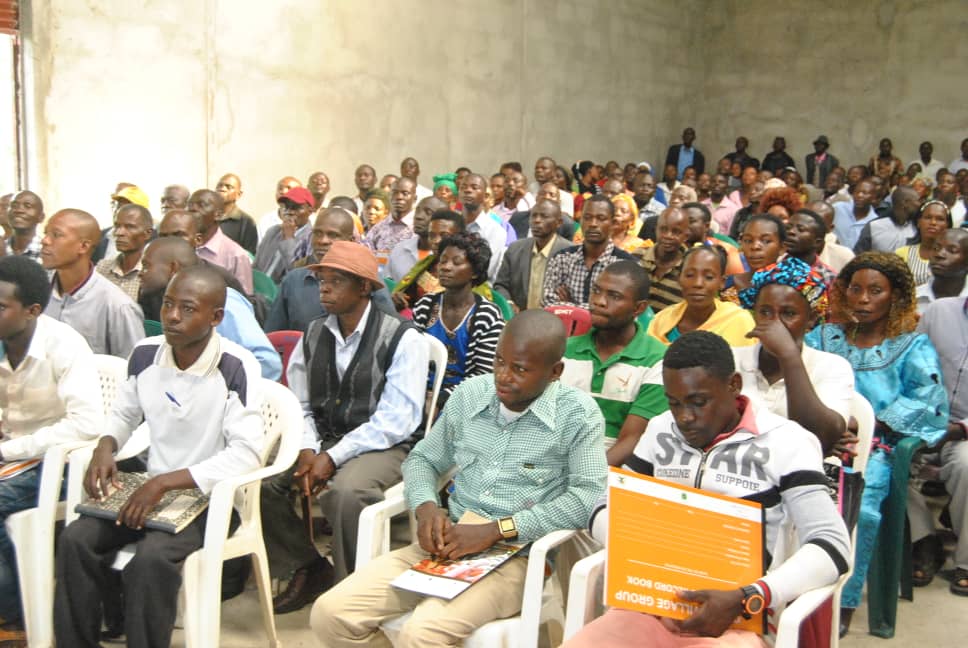 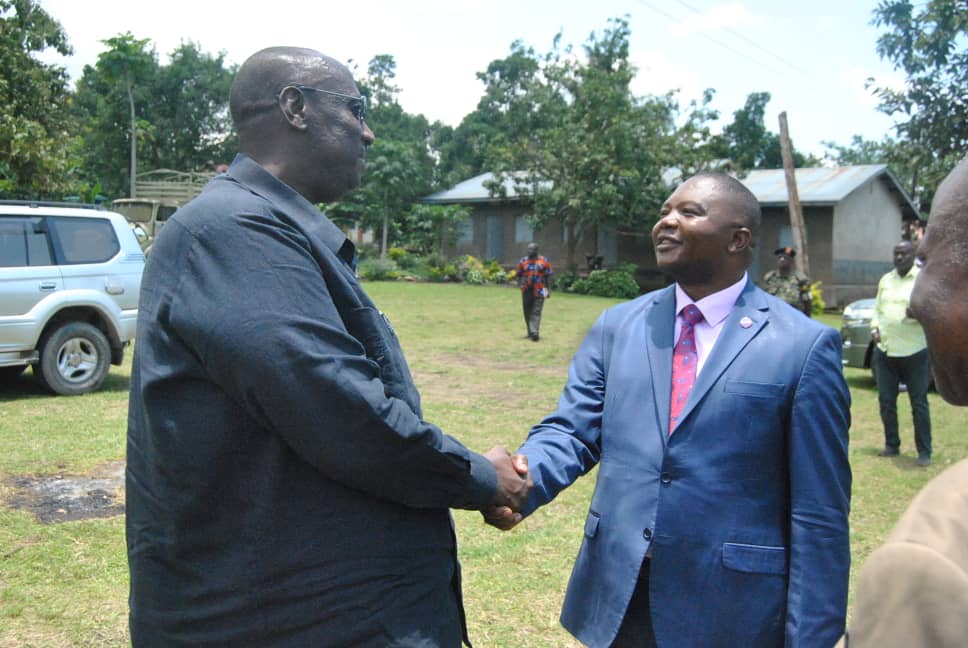 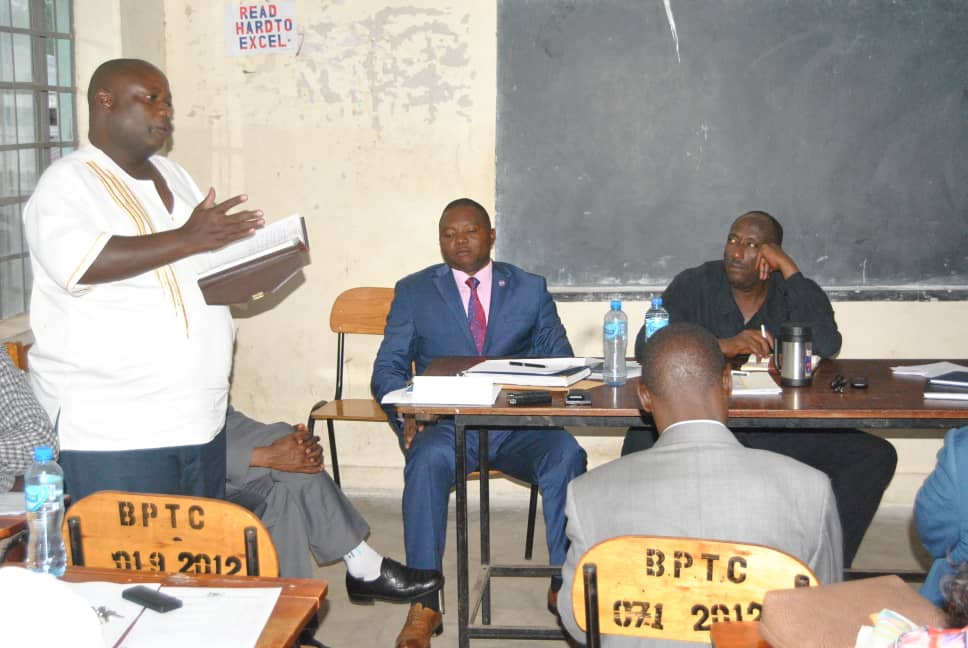 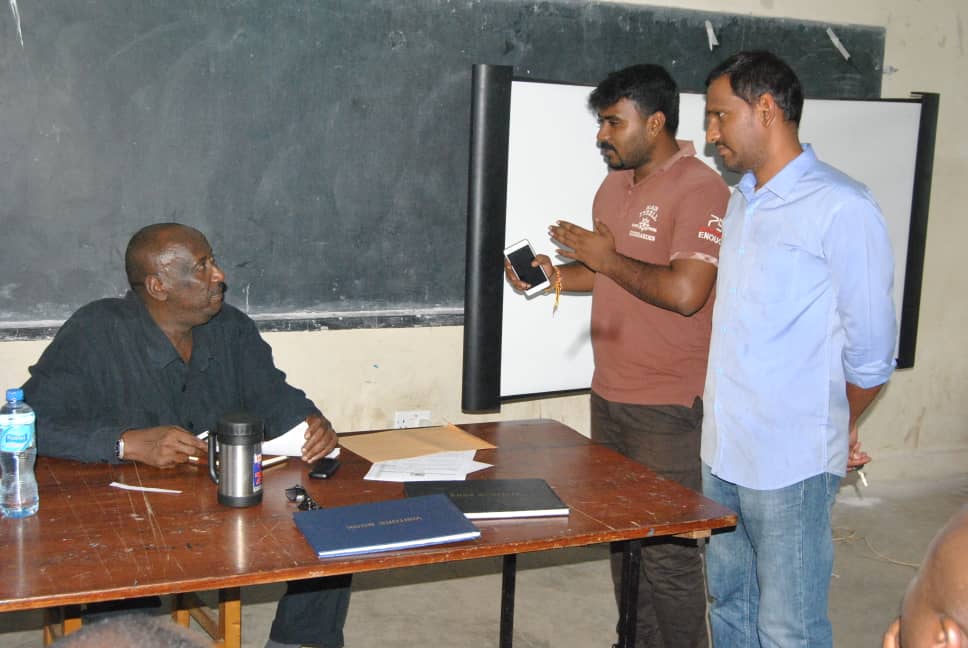 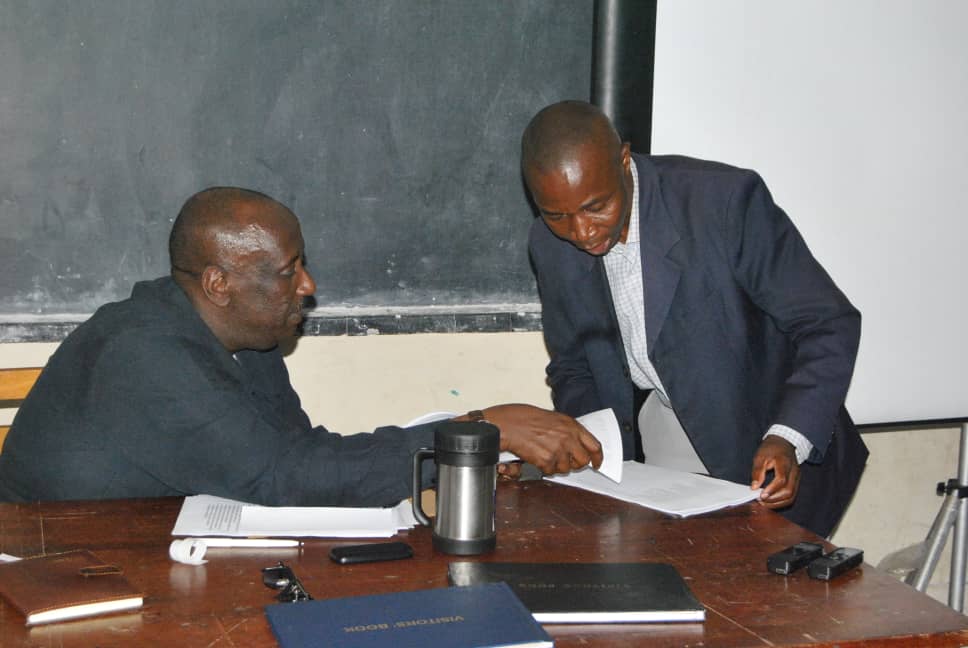