Gen Salim Saleh being guided by administrators through Nyakasura School.

They system pumps water from river Nyakasura to the school and the neighboring community without using a running engine.

“The old hydram pump was commissioned at the school in the 1940s and has supplied water to the School and the neighboring community for almost 80 years with hardly a glitch of need for maintenance,” Judith Mukidi the head of mobilization of the Nyakasura alumini told Gen Saleh during the commissioning.

According to Mukidi, Nyakasura School students have been walking almost 1km to the stream to fetch water after the pump broke down 10 years ago and was vandalized.

“The Alumni therefore decided to prioritize the supply of water as one of the major interventions by facilitating the fabrication and restoration of one of the hydram pumps” she said.

Mukidi explained that the decision was taken after a comprehensive feasibility study by the Alumni. Engineers confirmed that the restoration of the hydram pump would ensure a sufficient water supply to the School.

Frank Manyindo the School headteacher said that the School stands on three pillars of hard work, talent development and the fear of God.

“Those pillars have helped us to remain disciplined and focused” he said.

He also reported that the School has continuously registered and increased enrolment of students especially girls who are now 250 out of the total School population of 957 students.

“Having started in the old days, most of our infrastructure is old and cannot accommodate the growing number of students. We therefore call for government support to construct new and bigger classroom blocks as well as renovating the staff quarters,” the Headteacher said.

Margaret Muhanga, the Burahya County Member of Parliament commended the Nyakasura School Alumini for being patriotic to their School and Uganda as a whole.

“I would like to thank you for realizing that for whatever you are today, it’s because of this institution and hence the need to come back and lay a contribution towards its redevelopment,” MP Muhanga said.

In his speech, Gen Saleh pledged to lobby government through the area Members of Parliament and Ministers to allocate funding to renovate the School.

Gen Saleh asked Members of Parliament to be more coordinated and to also work closely with government ministries as they lobby for their relevant areas of jurisdiction. 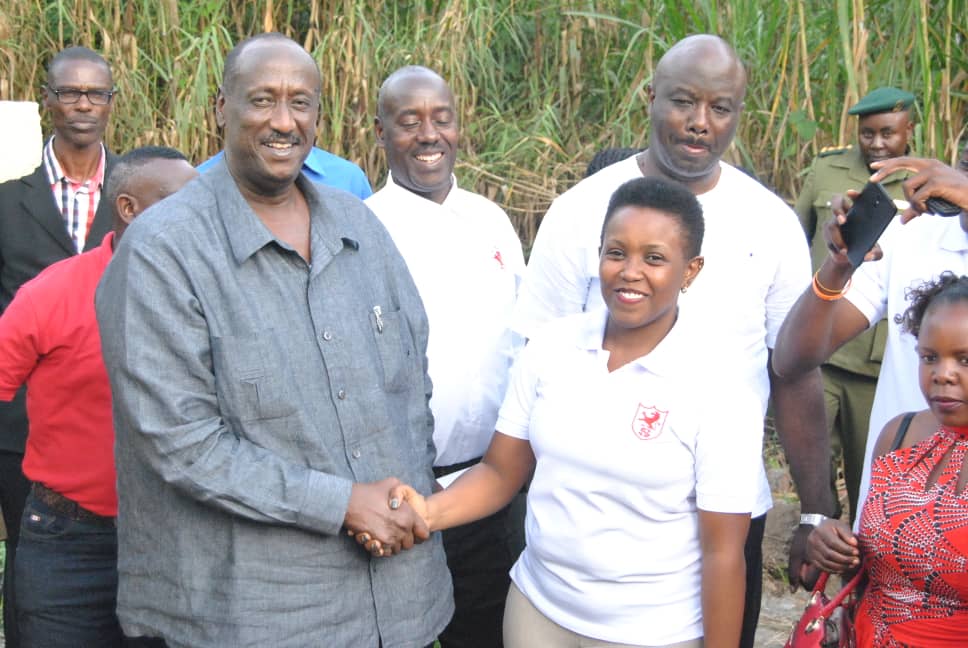 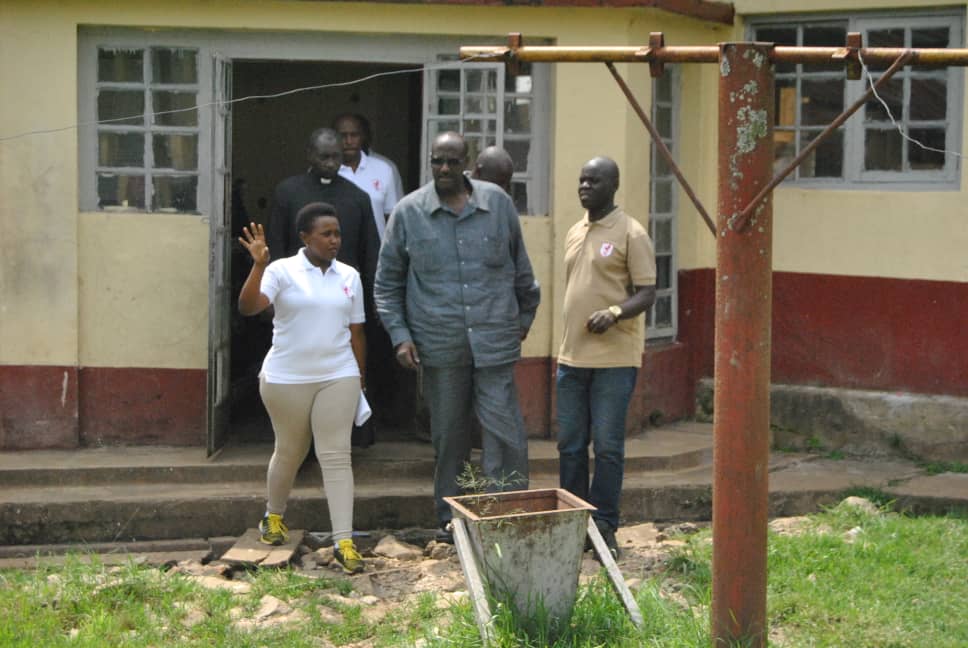 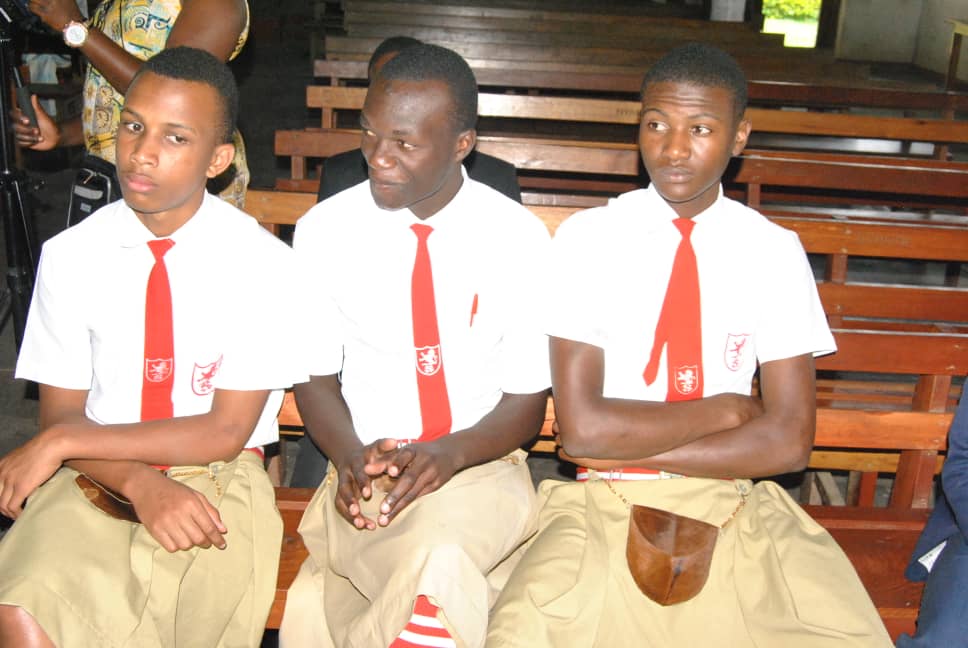 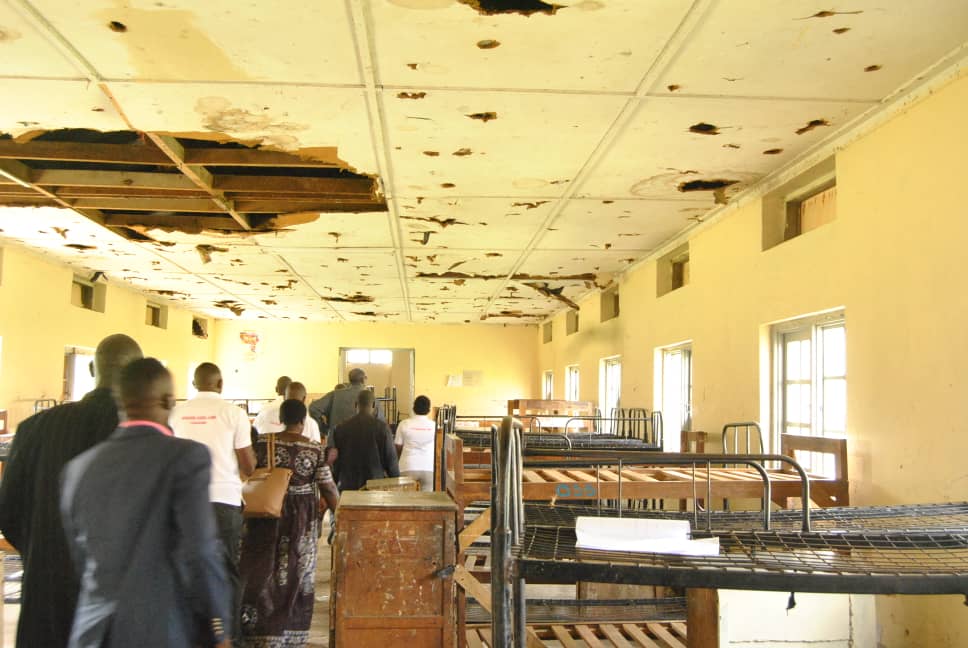 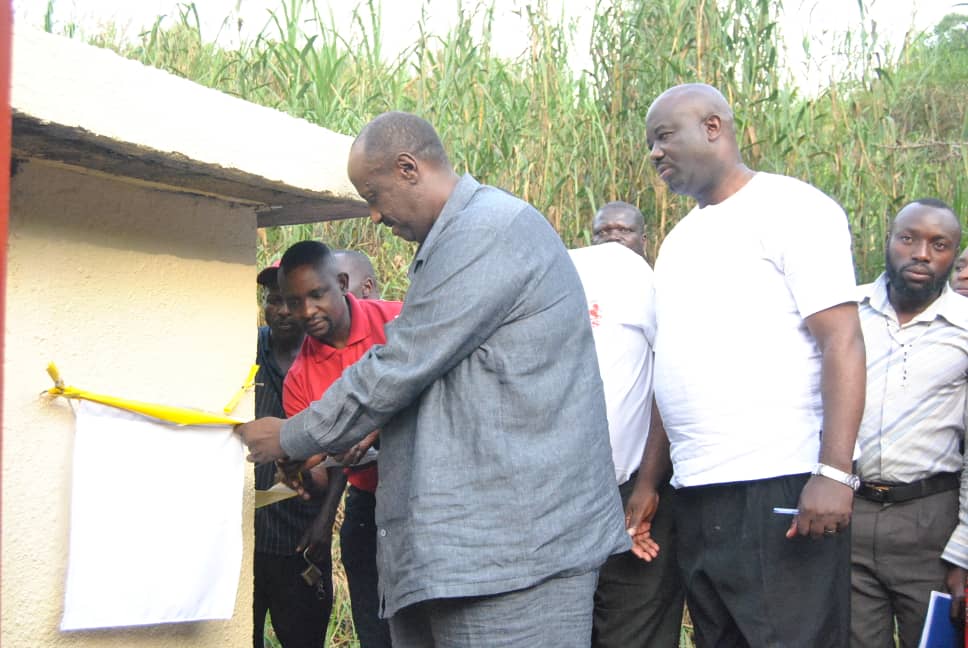 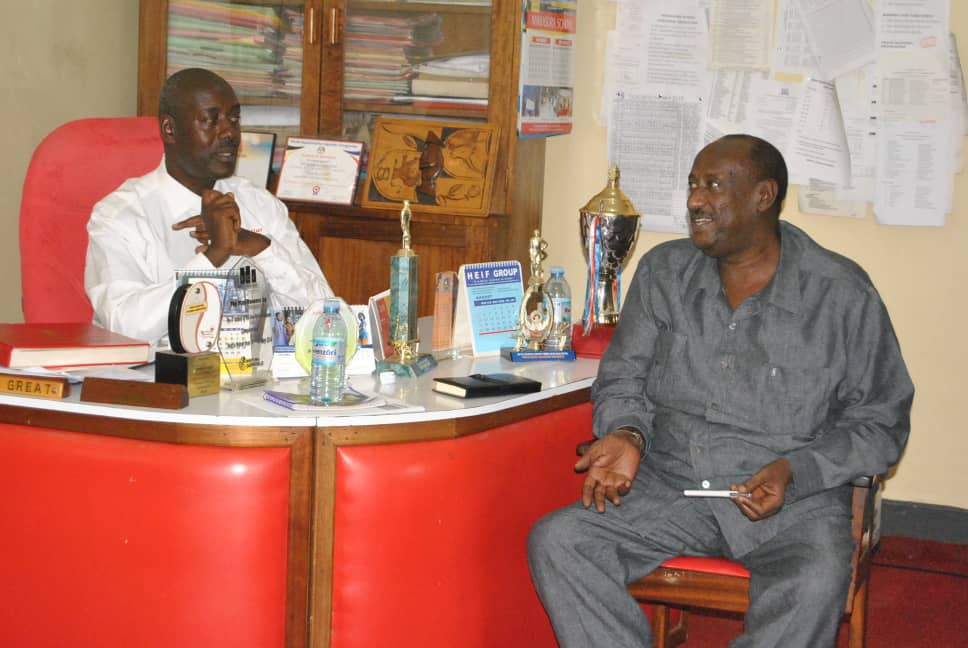 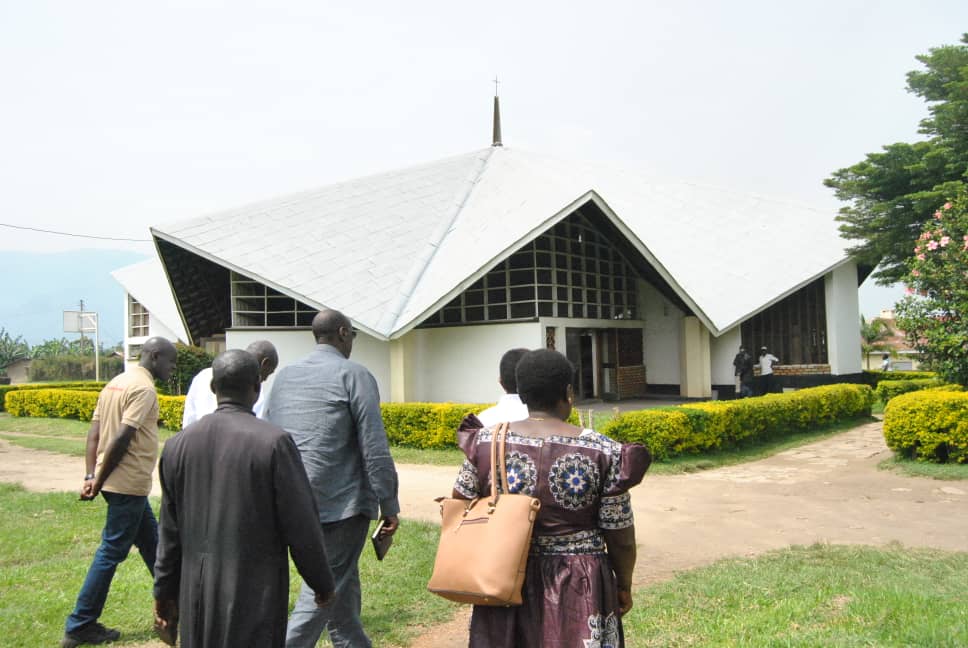 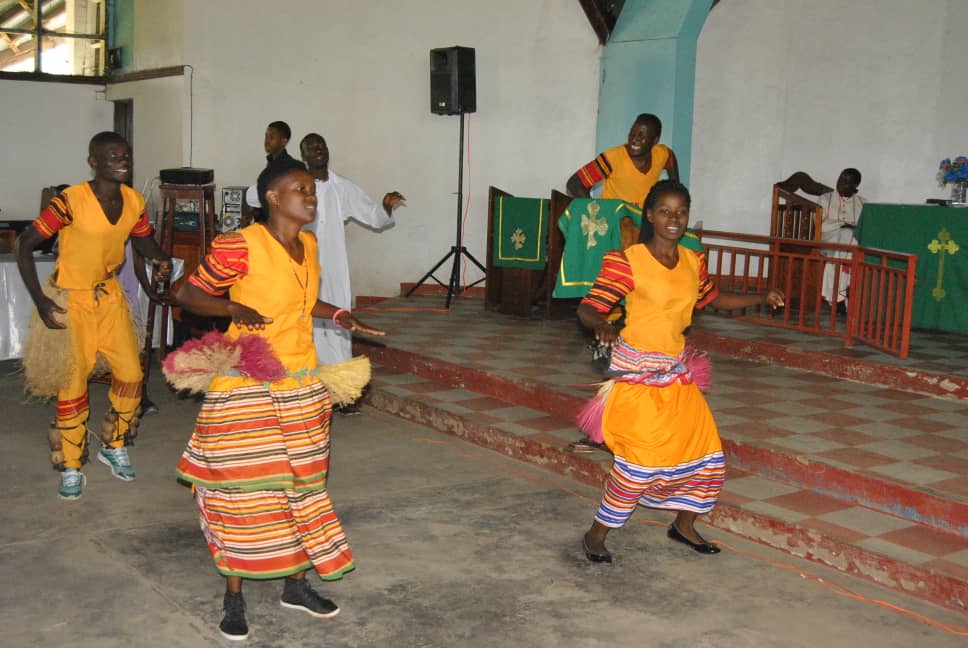