Lt Gen Muhoozi Kainerugaba, the UPDF Land Forces Commander, has visited the Giza Pyramids as part of his trip to Egypt.

The Senior Presidential Advisor for Special Operations is in Cairo to meet and hold talks with President Abdel Fattah El-Sisi.

He saw The Great Sphinx of Giza, a limestone statue of a reclining sphinx, a mythical creature with the head of a human, and the body of a lion, located in Giza on the west bank of the Nile.

The Great Sphinx of Giza, carved from limestone bedrock on the Giza plateau around 4,500 years ago, with the body of a lion and a human head, is said to represent king Khafre.

He also toured the Cairo Tower, a free-standing concrete tower and tallest structure in Egypt and North Africa. 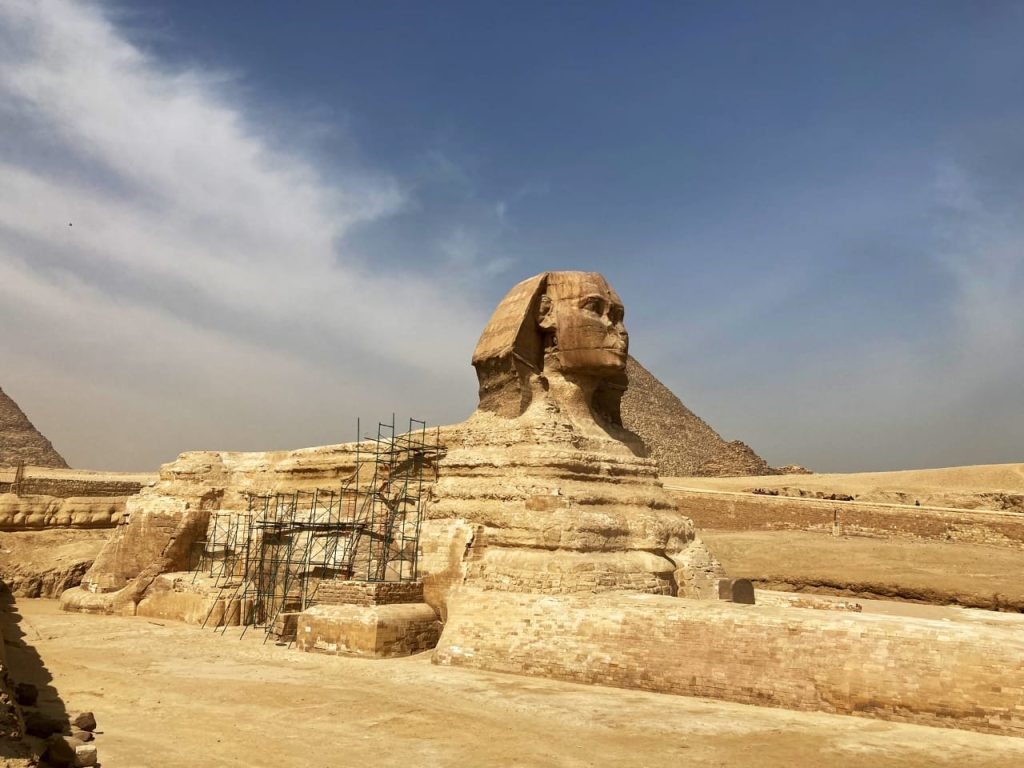 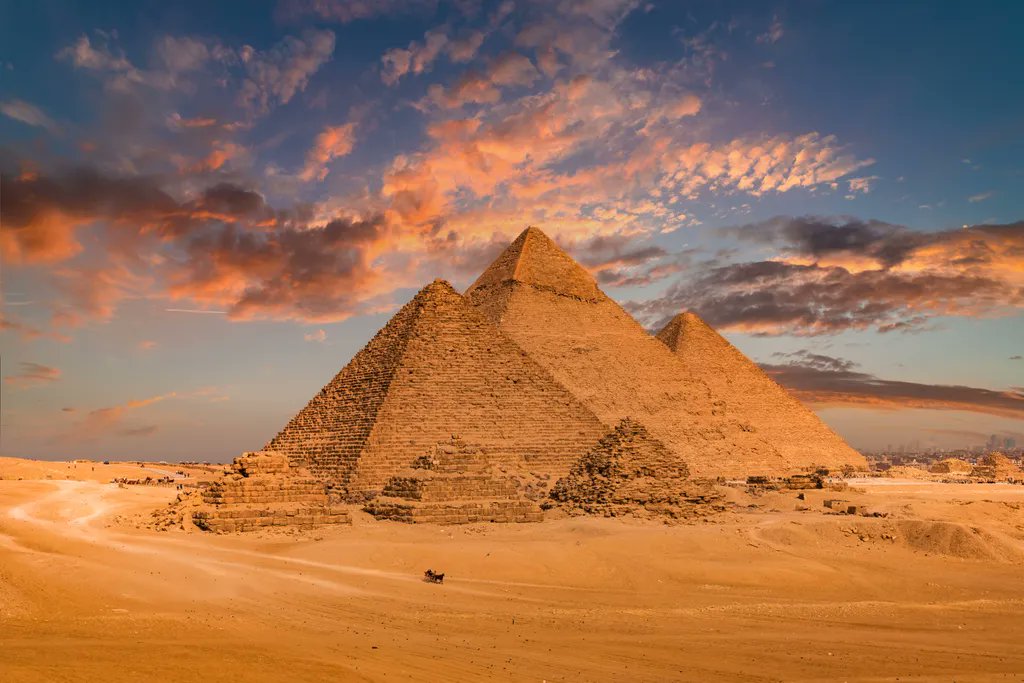