The French Embassy in Uganda together with the Uganda Olympic Committee have Wednesday handed over two all-weather courts (for football, basketball, volleyball, netball and handball) to Kibuli Police Children School and Nakivubo Blue Primary School.

The two courts were constructed using proceeds from this year’s France-Uganda Friendship week that took place in Kampala from March 17 to 24 this year.

Several cultural and sports events activities characterized the weeks which is marked annually to deepen the relations between Uganda and France.

Minister for Education and Sports, Janet Museveni graced the final day of festivities, including Olympic sports demonstrations by Kampala school children on sports values, a rugby tournament between Uganda 7s and French army, and a music concert of local and international artists.

The French Ambassador thanked the more than 30 local and foreign companies for supporting the construction of the two courts, saying she is now looking forward to even greater partnership in 2019.

“You are not only contributing to the country through your businesses but also to the people of Uganda, to your staff and the children who now have the opportunity to become sportsmen and women thanks to this facility,” Ambassador Rivoal said.

He also thanked the Embassy and the Uganda Olympic Committee for donating 18 million shillings worth of sports equipment to KCCA and Police schools during the 2017 France-Uganda friendship week.

The school children were excited to try out the various sports on the new courts. 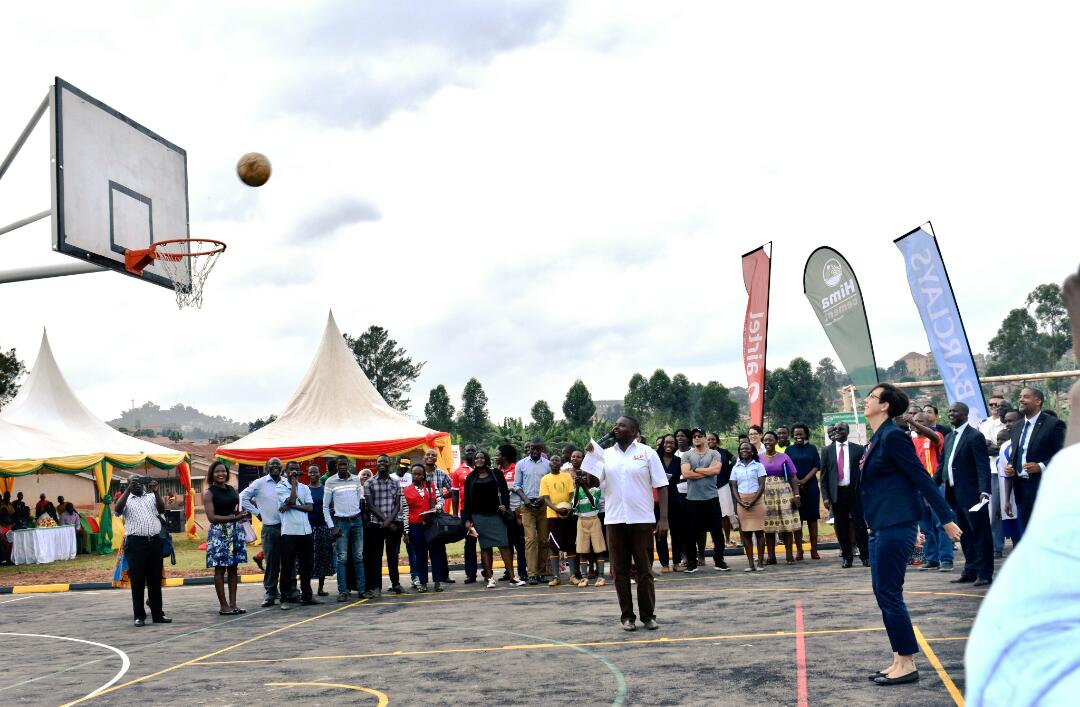 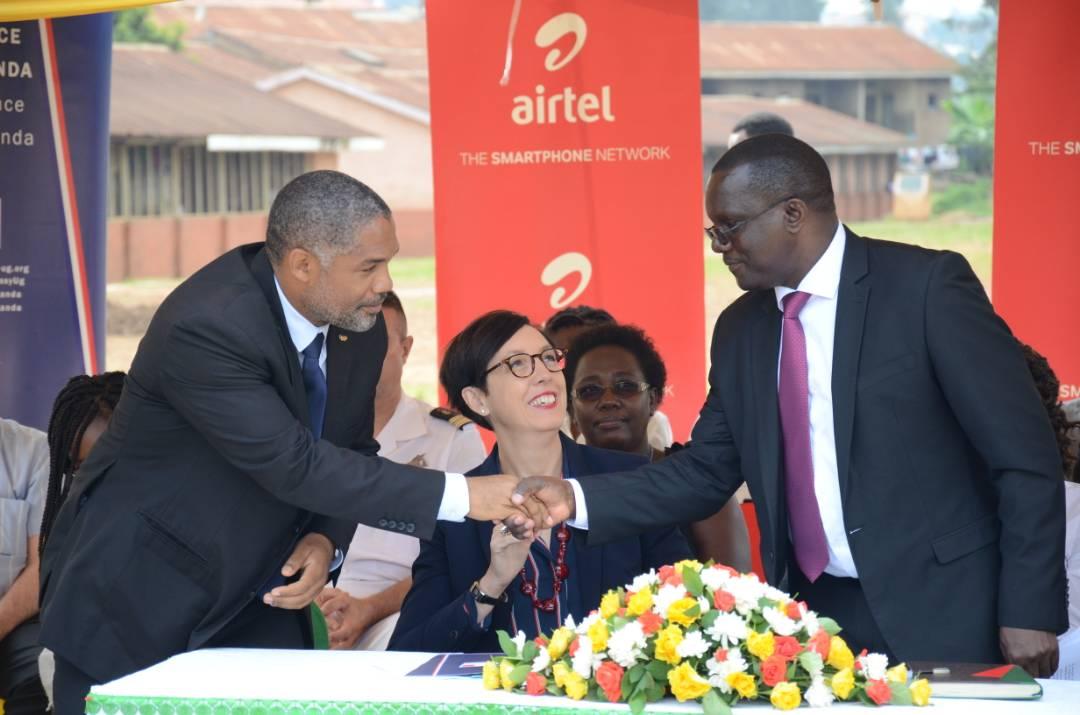 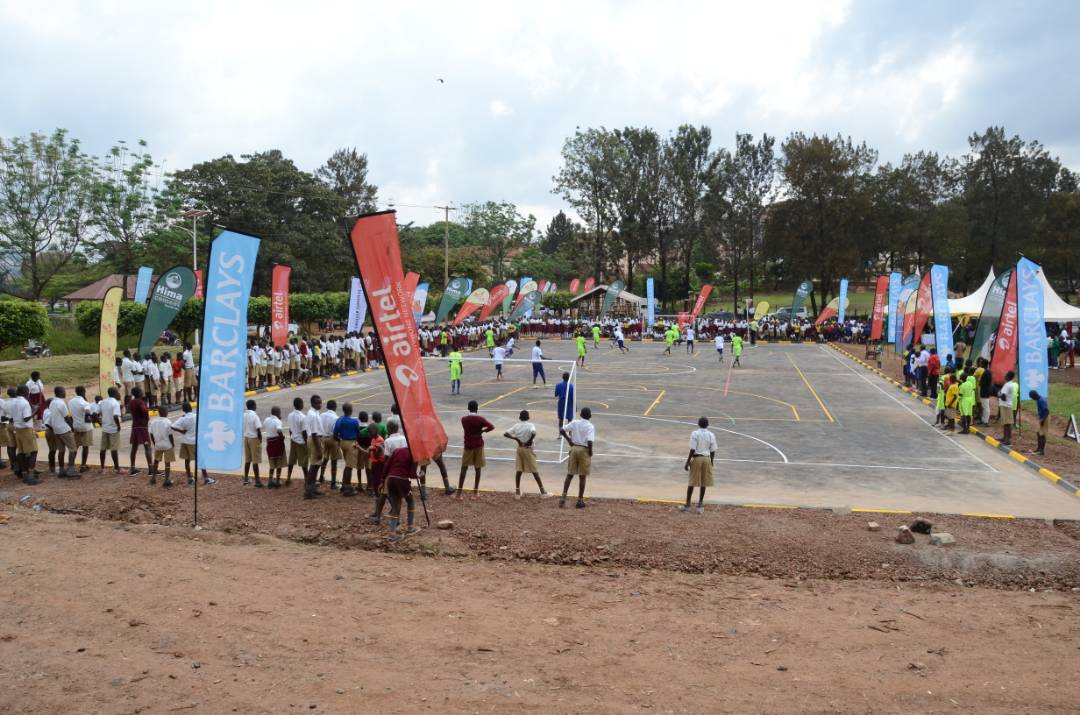