President Yoweri Museveni is welcomed at the Itesot cultural celebrations in Kumi district.

President Yoweri Museveni has challenged the people of Teso sub-region to give as much attention to creating prosperity as they do to promotion of culture and heritage.

The President said this on Tuesday while attending an event to celebrate the Itesot heritage which was held in Kumi district.

The celebration gathered the Itesot from across East Africa led by their cultural leader, His Highness the Emorimor, to celebrate their heritage and culture.

Museveni used the event to appeal to the people of Teso to focus on creating wealth by engaging in trade.

“In promotion of your heritage, therefore, make sure it does not collide with prosperity. Do not only concentrate on identity, look at interests and prosperity,” the President said in a statement.

“As you celebrate, your focus should be on prosperity. How can one be prosperous in the modern world? Modern economies depend on the selling of goods and services. The more people you sell to, the more revenue you earn, thus prosperity,” he added.

He also noted that the idea behind NRM’s restoration of cultural institutions in the early 1990s was partly to support integration. Such cultural events are important in uniting people across the East African Community who share heritage, he said.

President Museveni was also happy to note that the Ateker people are no longer killing one another as it once was the case, pointing out the Matheniko who often killed the Bokora. He said that the animosity was largely contained by government’s disarmament exercise. 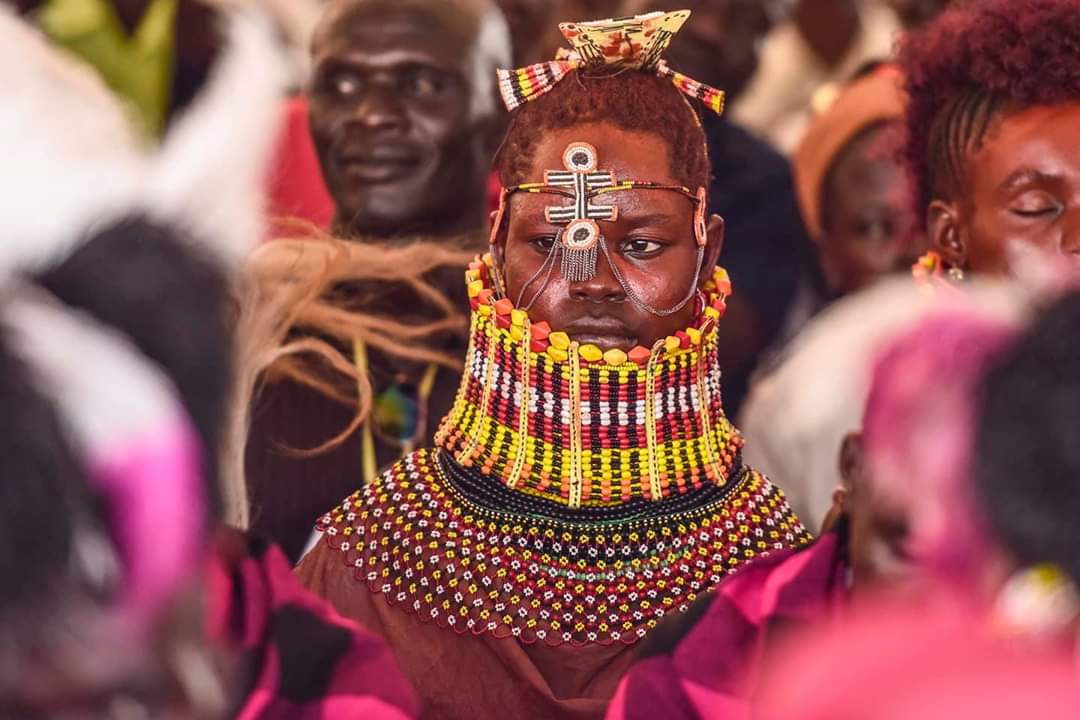 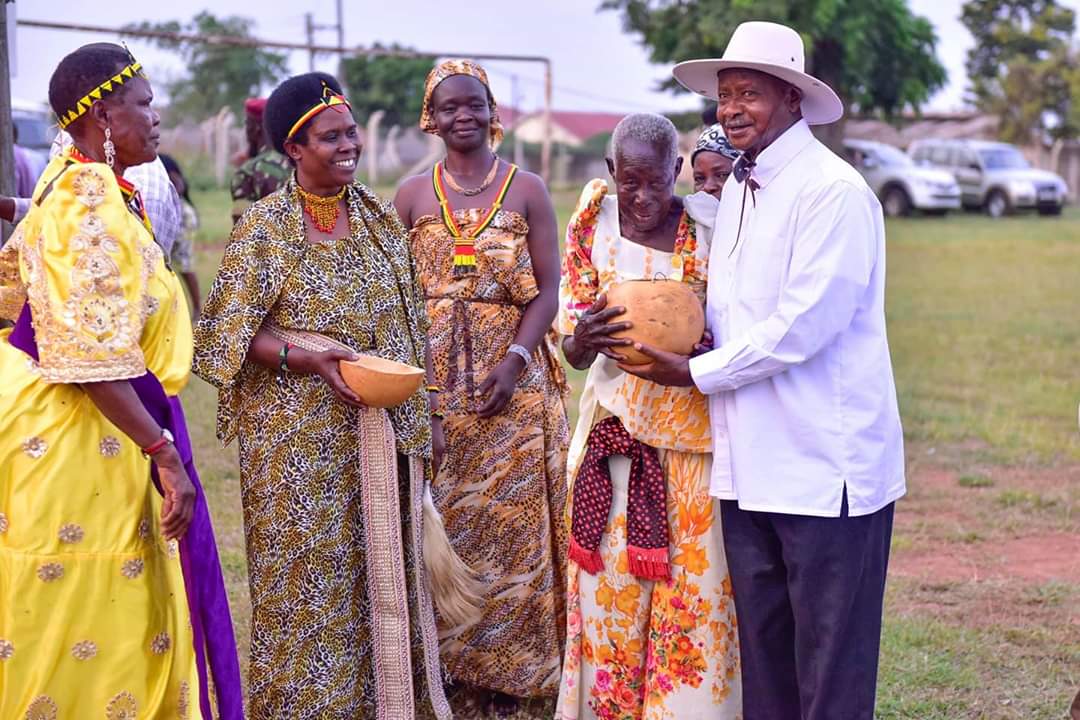 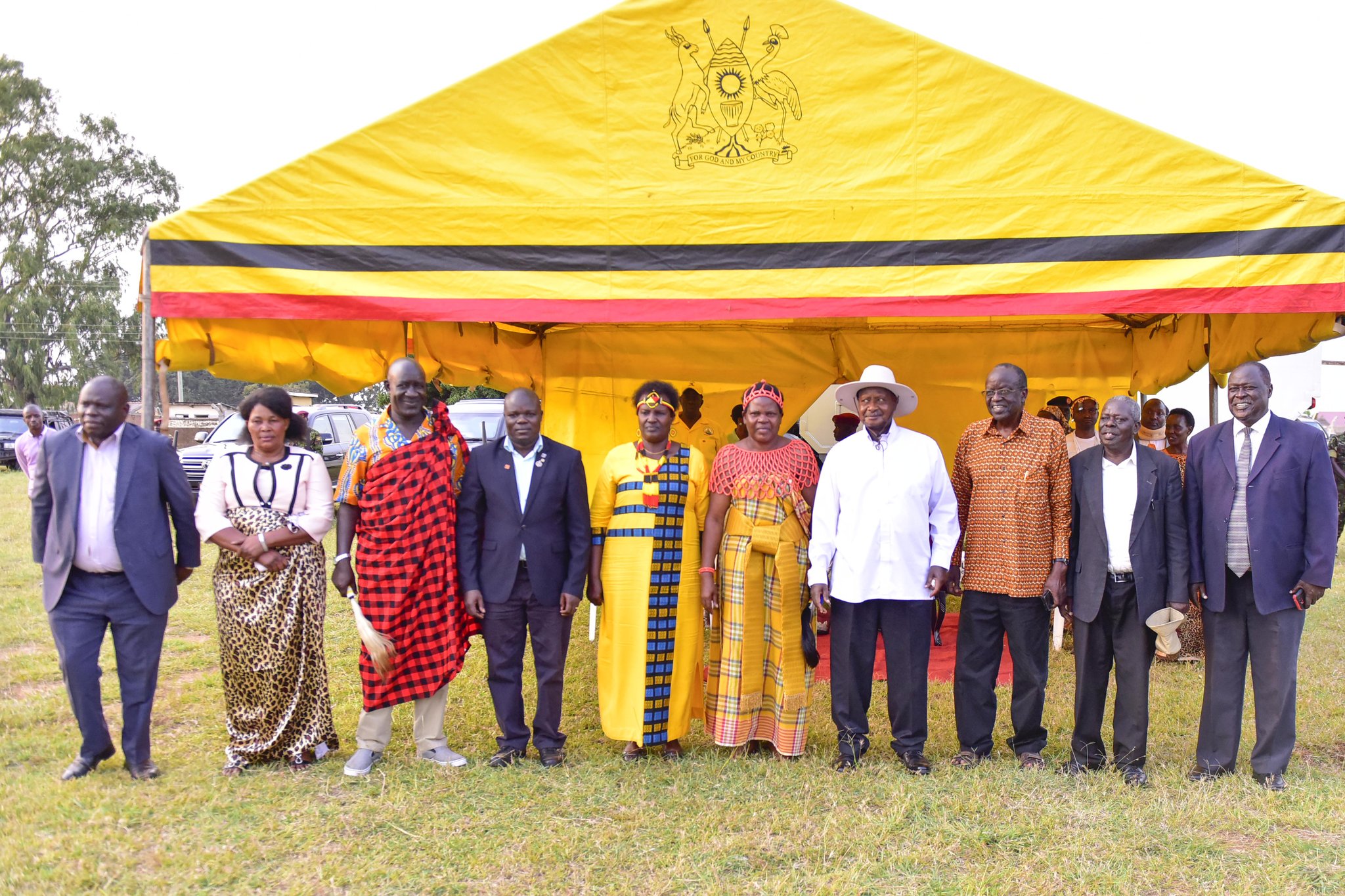 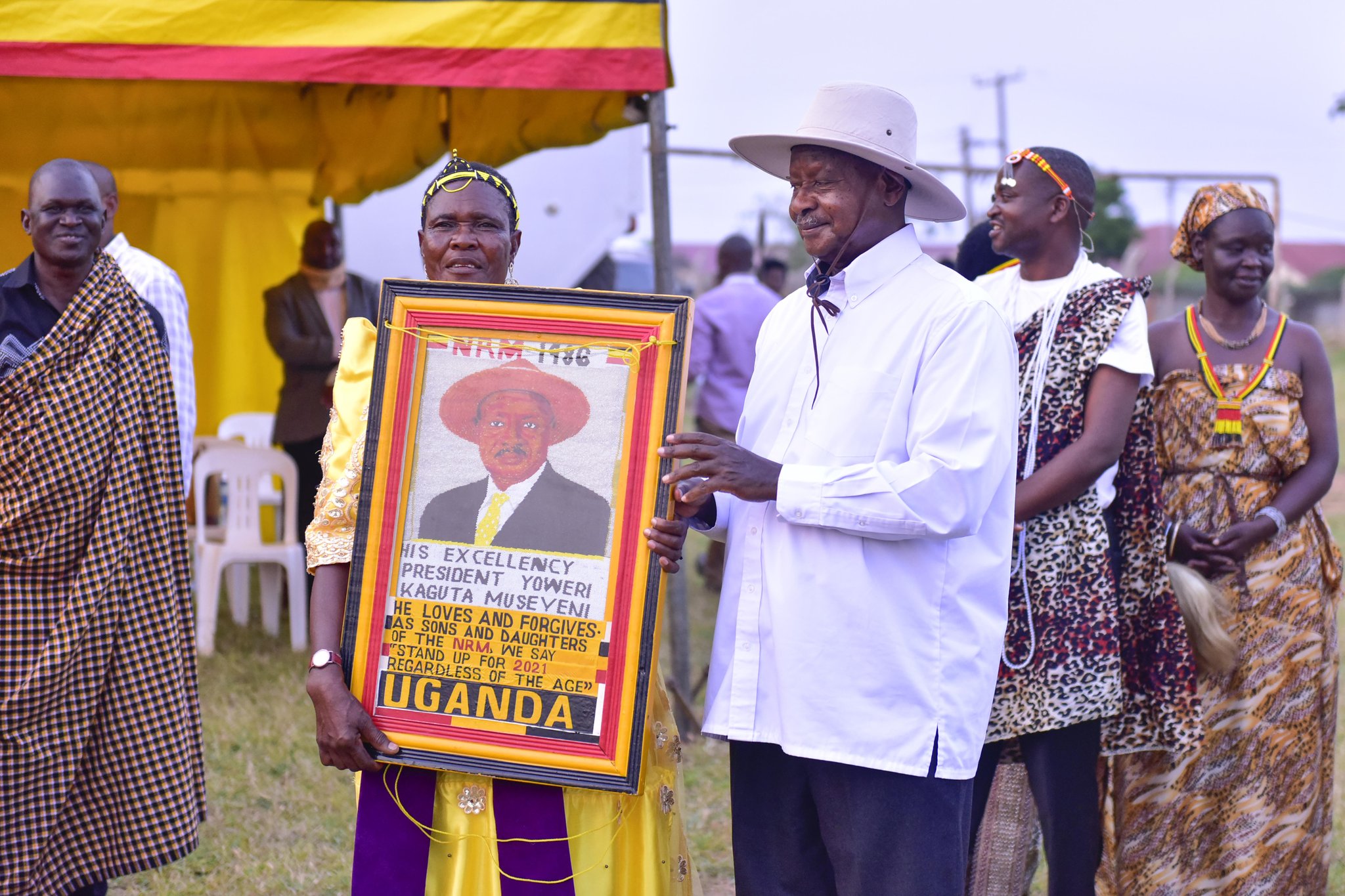 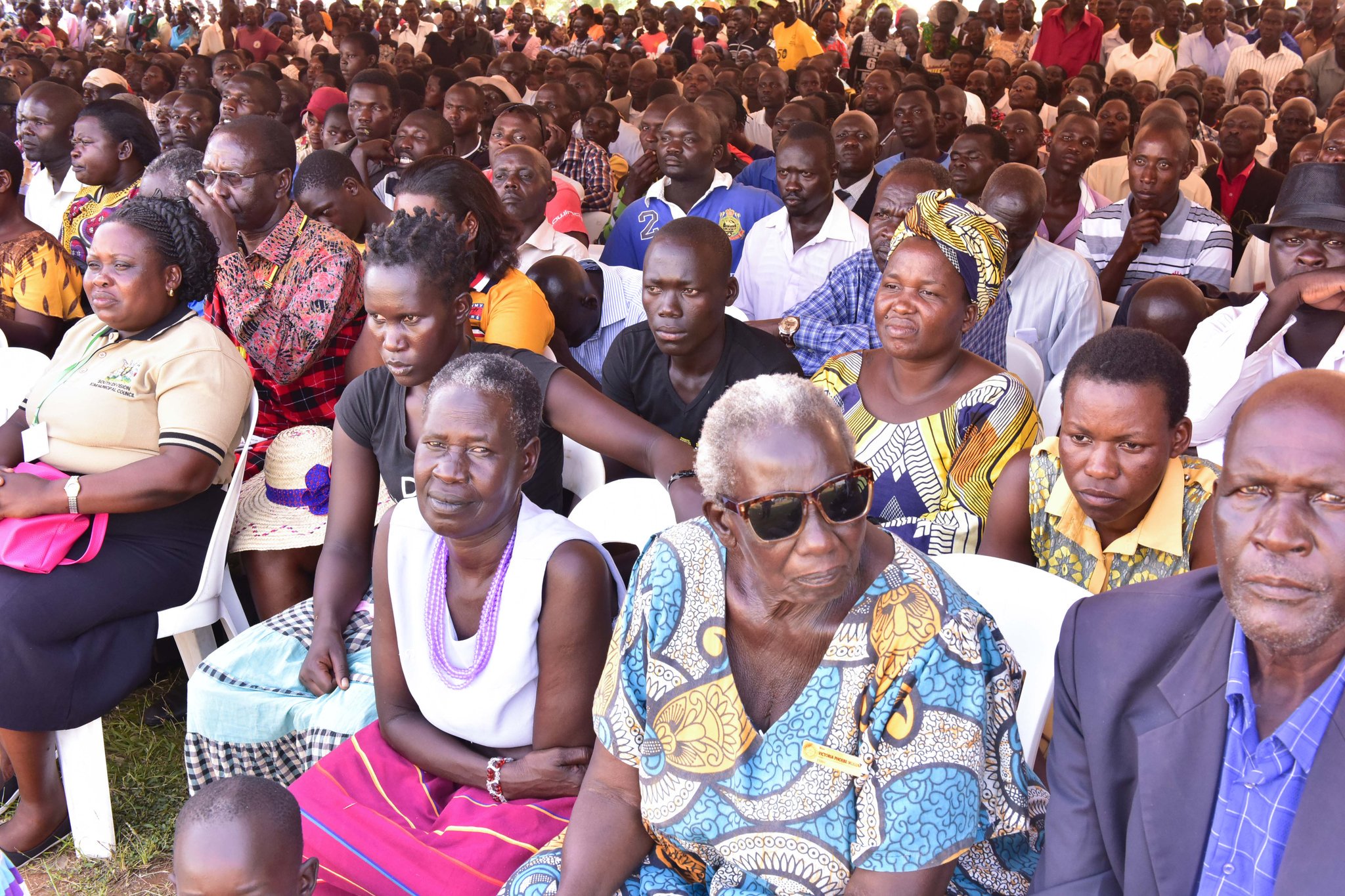 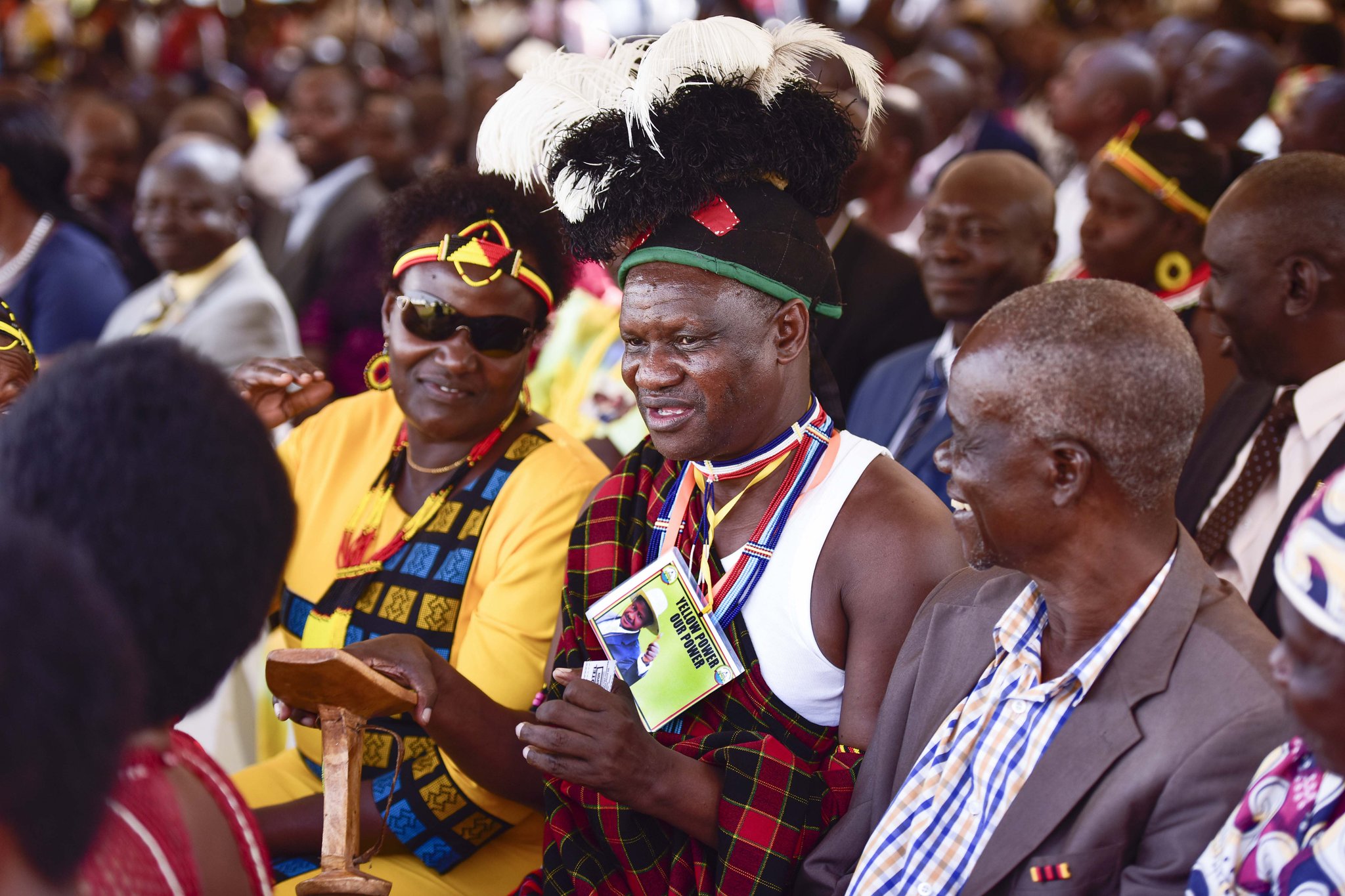 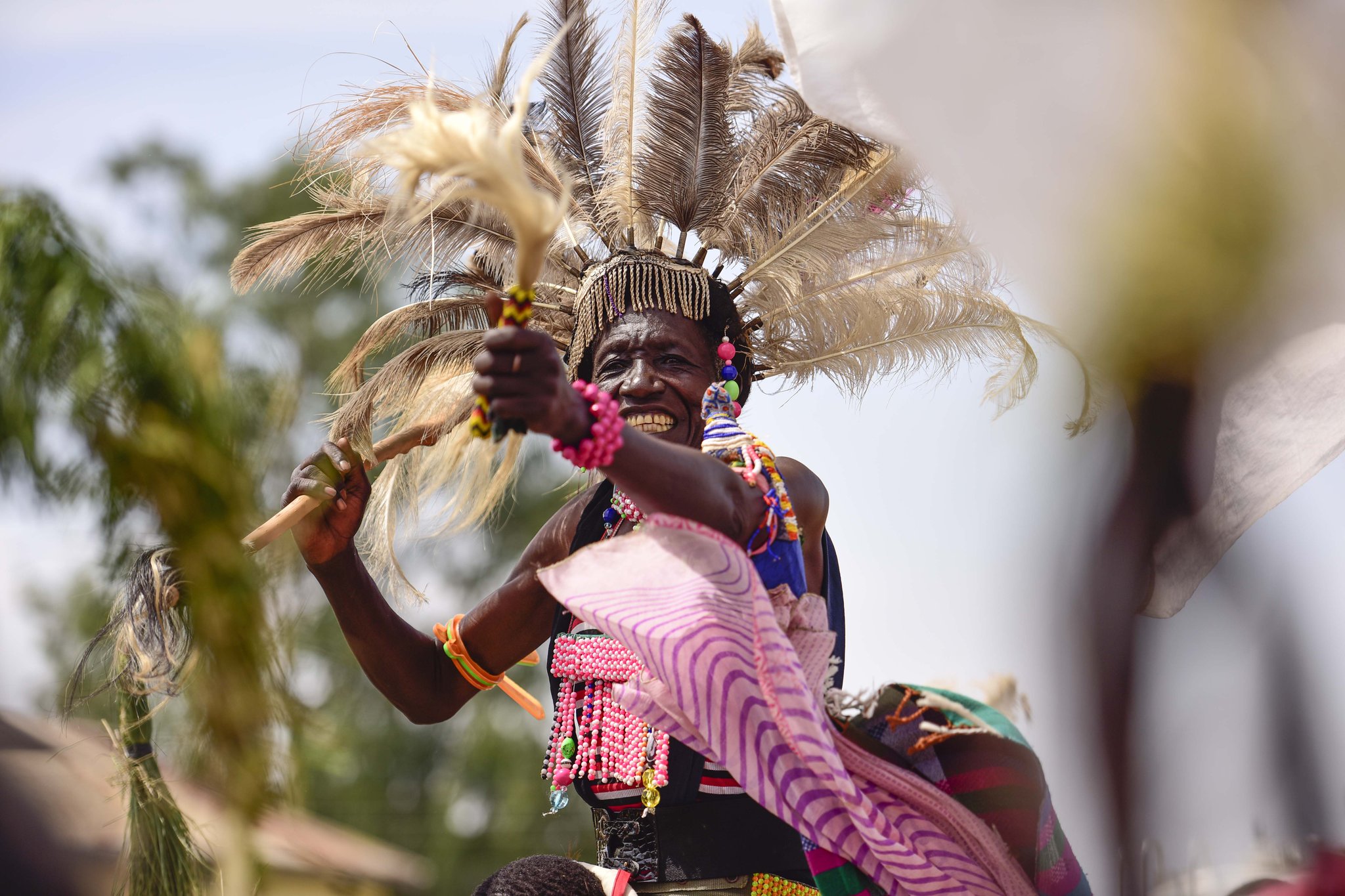 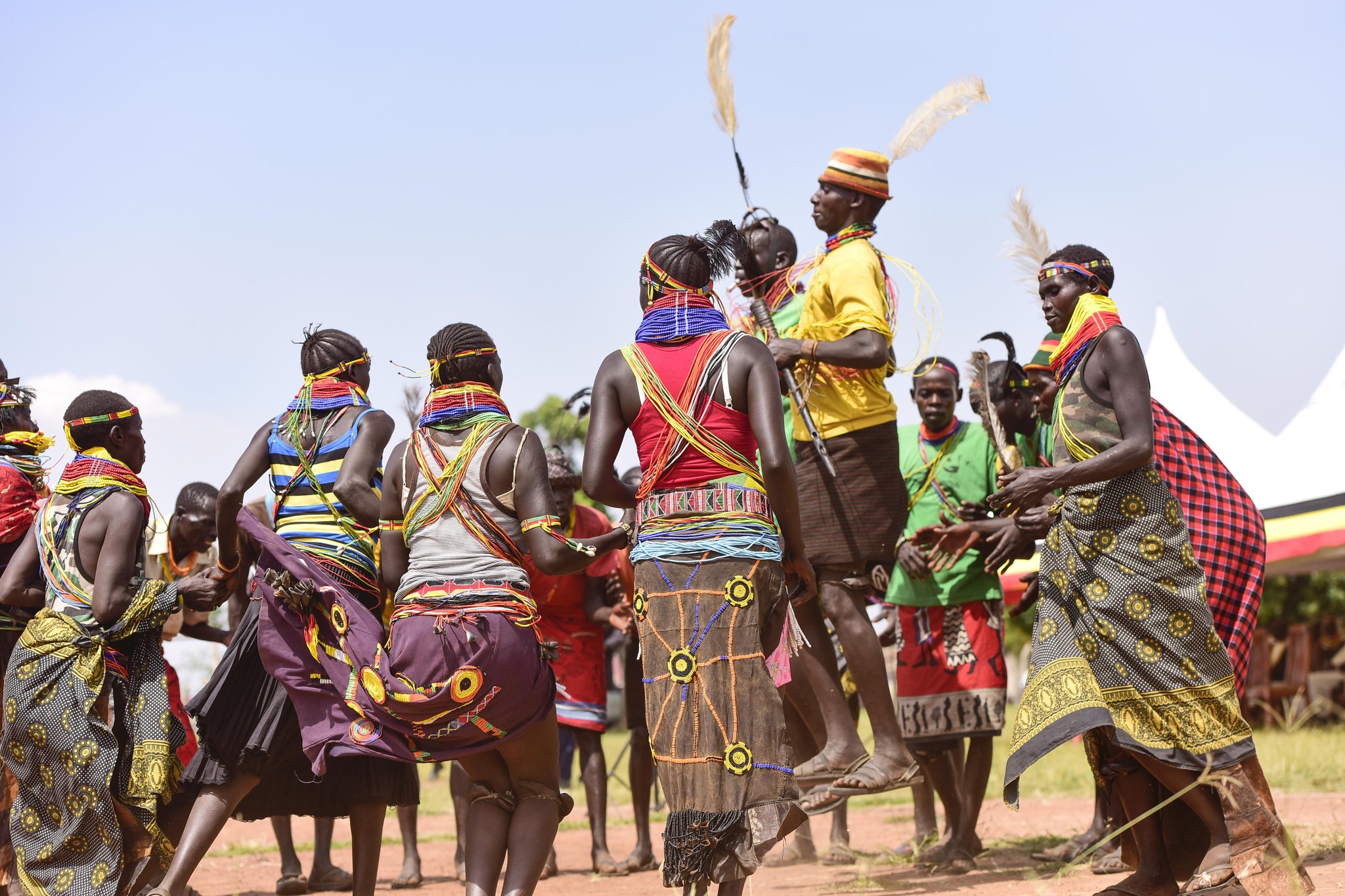 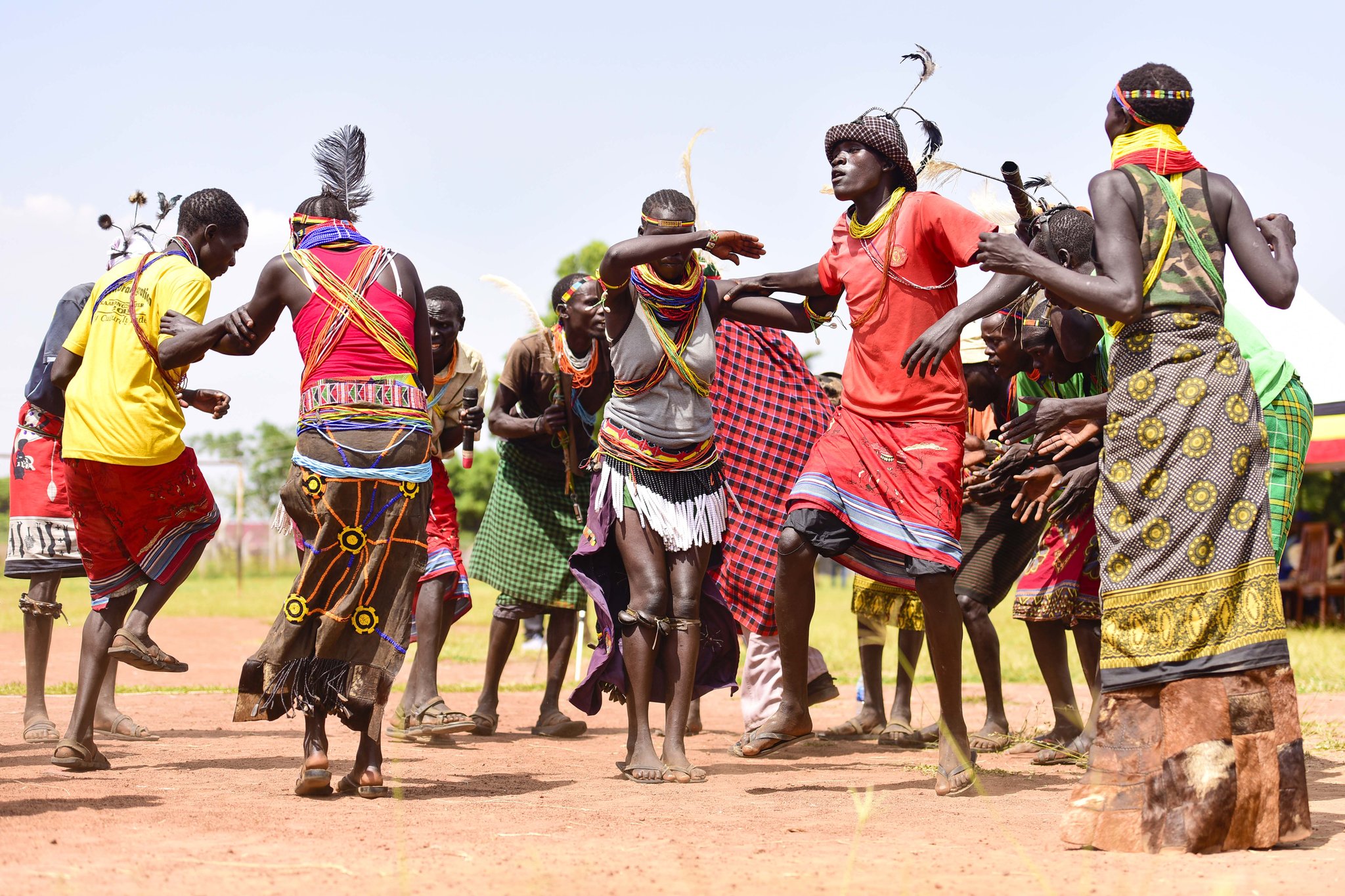