Dr Placid Mihayo from the Ministry of Health speaking to the press on the sidelines of the workshop.

Whereas reproductive health experts say that the family planning indicators look positive within Ankole and Kigezi sub-region compared to other parts of the country, the high fertility rates in the districts of Mitooma and Rubirizi remain a concern.

They say that the number of children in a particular household is closely linked with the income of the same household, adding that families with fewer children have been found to have better economic indicators.

The concern was raised on Monday during a dissemination workshop aimed at reducing teenage pregnancies and high fertility rates in the country.

The workshop held at Lake View Hotel was attended by Chief Administrative Officers and District Health Officers from districts in the South Western region.

According to Dr Simon Peter Kibira, a lecturer at Makerere University, the performance monitoring demographics survey started in 2014 to provide reproductive health services to women and men to have number of children they can look after.

According to the 2016 demographic and healthy survey by the Uganda Bureau of Statistics (UBOS), the country’s total fertility rate (TFR) is at 5.4 while in south western region it is at 4 children.

The Fertility hotspot mapping report  using Census 2014  DHIS 2 data shows that Rubirizi and Mitooma do not perform as well as other districts. The teenage pregnancy rates are high according to this report, with Rubirizi at 5.2 and Mitooma at 6.2.

While in other regions it stands at 7 or 8 children, in Kenya they produce only 4 children.

Dr Kibira says Uganda is among the 15 countries in Africa that are part of the PMA 2020 (Performance Monitoring and Accountability) focusing on collecting information about reproductive health, family planning uptake and availability of resources to meet the global goals by 2020.

The project is in 11 countries in Africa and Asia.

“Uganda like any other developing countries has been struggling with high fertility rates to cater for its rapid growing population,” said Kibira.

He added that families producing few children have boosted the regions’ household income levels compared to other regions in the country.

“It is well known that household income has improved in this region compared to other regions where they produce many children”.

“We did this research last year, so, western Uganda and Kampala have done well on family planning compared to other regions like Eastern Uganda, Busoga and Northern Uganda”

Kibira said that 17% of married women are not using any method of family planning yet they are sexually active and do not want to have a child soon or at all.

He said this places these women at risk of producing more children than they have budgeted for.

He however encouraged young girls and boys to desist from sexual intercourse so as to avoid teenage pregnancies. The UBOS 2016 demographics survey reported that in the South Western region, these teenage pregnancies were in areas of Rubirizi and Mitoma.

Dr Tibenda Bulemu Kisesete, the DHO for Rubirizi district linked the fertility rates on politicians especially President Yoweri Museveni who while on a visit to Rubirizi encouraged locals to continue producing claiming that the country is at peace and that the UPE program caters for all.

“Most of the time, we have problems with politicians who go on advising people to produce. Recently, the President was there and went on telling the masses that he brought peace and UPE so they should reproduce,” Dr Kisesete told participants during the workshop.

Dr Placid Mihayo a Family Planning focal person at Ministry of Health said it is critical for the locals in the western region to use family planning methods so as to meet the national target by 2020.

“We have found that in our region we still have girls who get pregnant before the age of 18 years and the national statistics show 35% while in Rwanda they are at 7% and Kenya at 18%” said Mihayo. 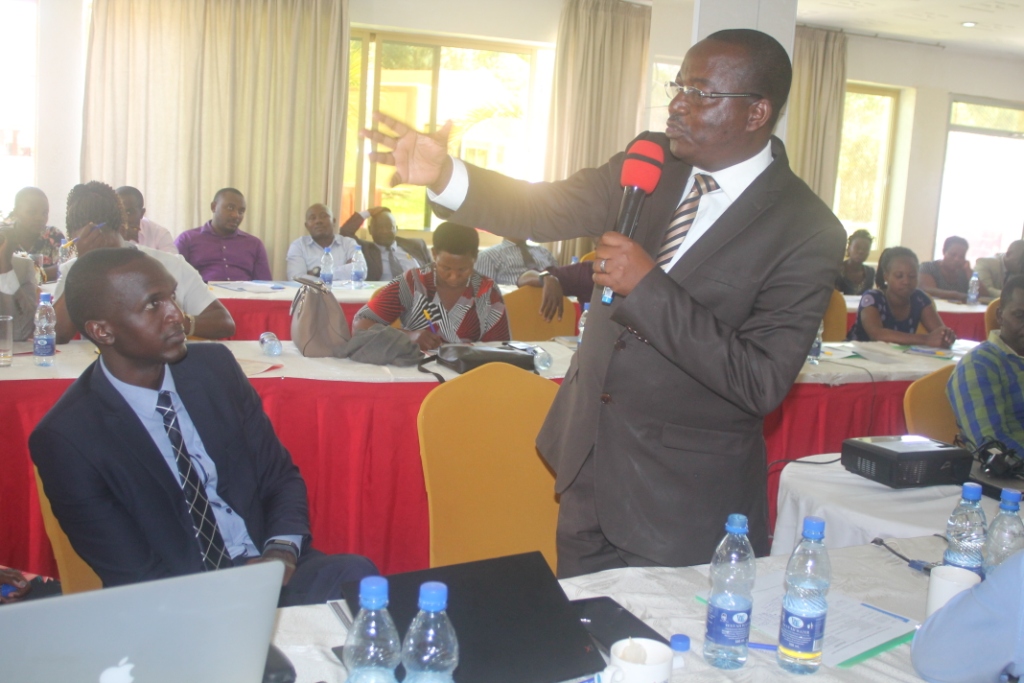 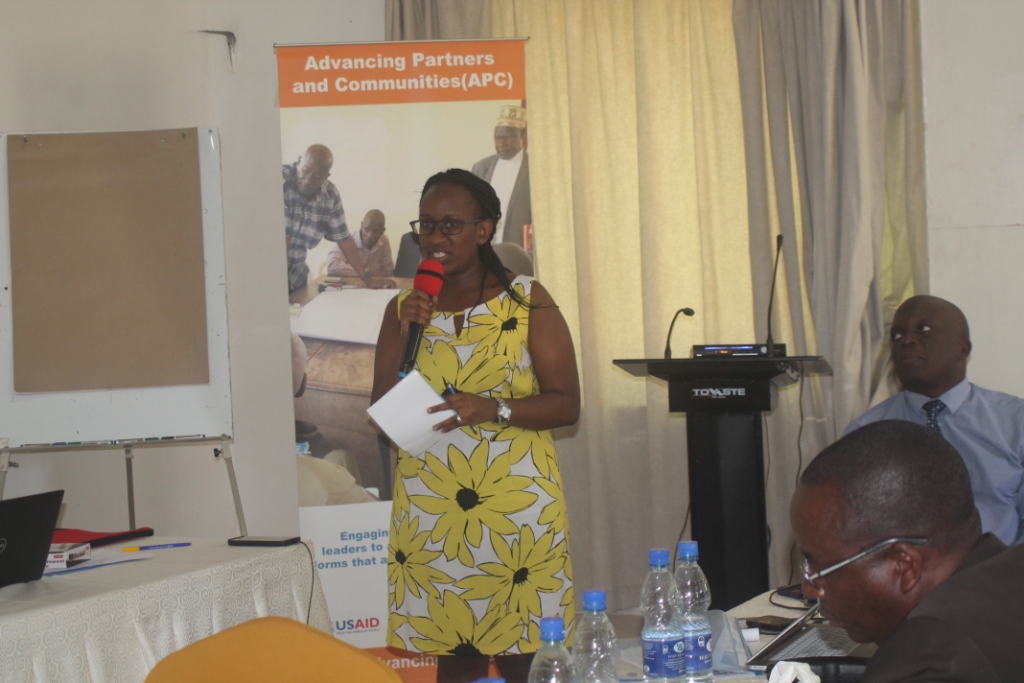 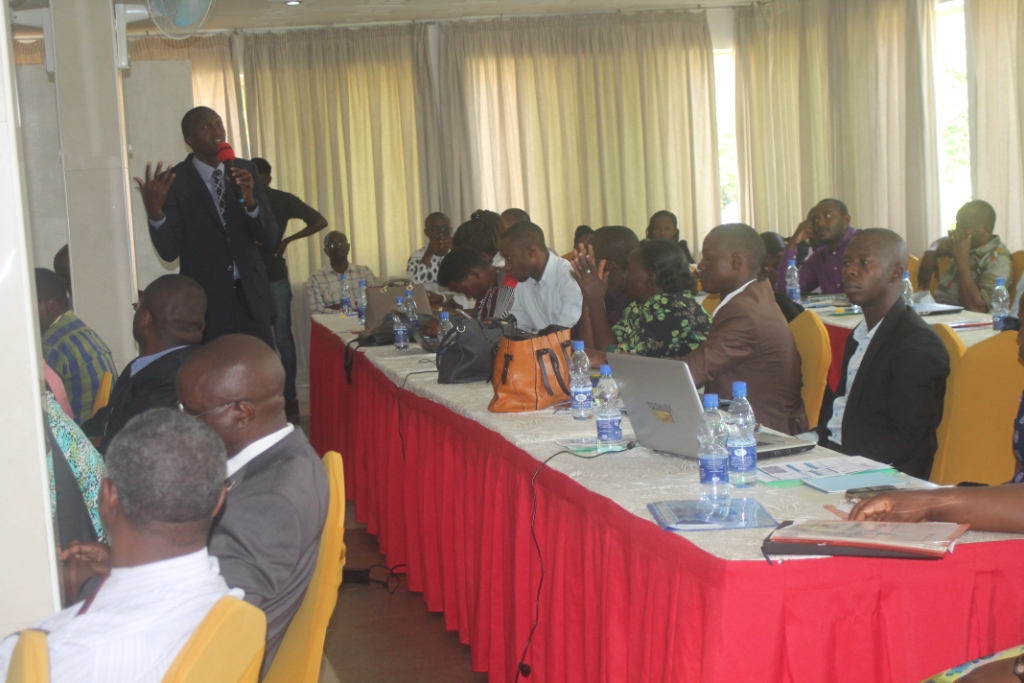