Congolese opposition leader, Felix Tshisekedi has been sworn in as new President of Democratic Republic of Congo (DR Congo), marking the first peaceful transfer of power since the Central African Nation gained independence in 1960.

The inauguration in Kinshasa on Thursday was full of pomp and Tshisekedi’s supporters took to the street to celebrate his victory. In his swearing-in- speech, Tshisekedi promised to unite all Congolese, fight corrupt and urged supporters of his rival Martin Fayulu to work with him. Tshisekedi also promised to release all prisoners.

Museveni: The ‘what’ will determine ‘who’ we pick as leader

“This is a new era and all Congolese should feel part of this new government,” Tshisekedi said.

His election didn’t go without challenge as another opposition leader, Martin Fayulu, has alleged fraud.

But the Constitutional Court ignored the request by Fayulu for a recount confirming Tshisekedi the winner of the Dec. 30 ballot.

The Constitutional Court agreed with the country’s electoral body known as CENI which had earlier announced Tshisekedi with 39 percent followed by Fayulu with 34 percent while Kabila’s handpicked candidate Emmanuel Shadary came distant third.

Fayulu, who was backed by the most influential Catholic Church claims the electoral body cheated him in favor of Tshisekedi, whom he accused of signing a “secret” deal with outgoing president Kabila. 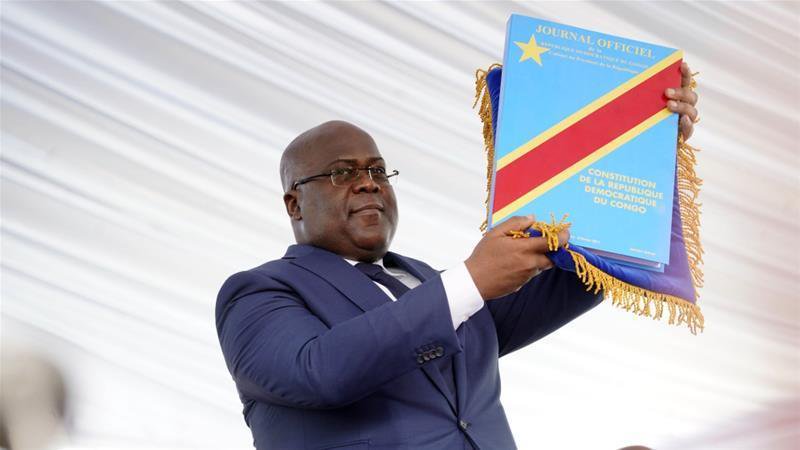 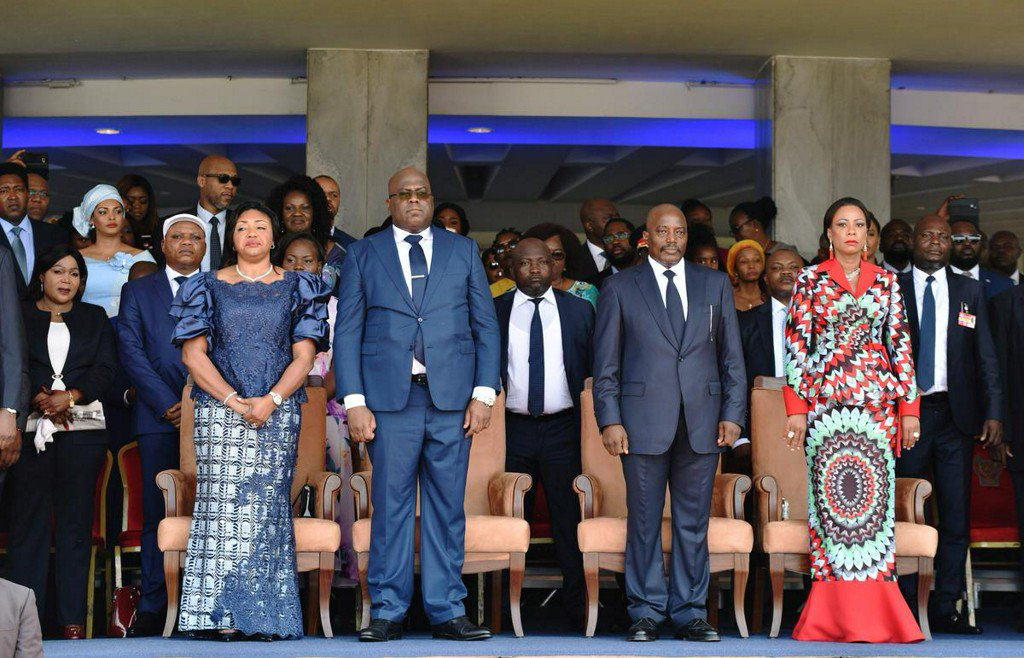