Exclusive: Minister narrates how Umeme Impersonators who Entered his Home were Arrested

Exclusive: Minister narrates how Umeme Impersonators who Entered his Home were Arrested

It is here that the other two intruders demanded to enter the house - wanting to check the meter, electric gadgets and the power connection inside.

A collage of the three intruders who impersonated UMEME staff and entered Minister Oboth Oboth home.

Police in Mukono have arrested two of the three men who impersonated electricity distribution company, UMEME officers, and entered the home of Minister of State for Defense (General Duties), Jacob Oboth Oboth.

Dressed in attires synonymous with those of UMEME with name tags, the intruders armed with climbers and other gadgets, gained access into the home at the time when the security personnel left the outside gate open and entered the house to use the washrooms, according to Minister Oboth Oboth.

In an exclusive interview with SoftPower News, the Minister said at the time he was in Mulago National Referral Hospital for a COVID19 jab and only the children and some security people were home in Mukono.

He says after gaining access through the outside gate, the intruders found one of his sons about 14 years of age near the main gate who demanded to know from the ‘Umeme men’ what was wrong and what they actually needed.

“At that time one of them was already climbing the electric pole inside the fence. They told the boy that they are from UMEME and threatened to invite journalists to expose how the house owners have been ‘stealing’ electricity,” the Minister told this news website.

It is here that the other two intruders demanded to enter the house – wanting to check the meter, electric gadgets and the power connection inside.

The children now opted to ring their father who was shocked to hear the claims yet they had loaded Shs 400,000 on yaka account a couple of days back.

“I then asked that they talk to me. I had actually not suspected them to be impersonators at the time. At first they insisted that they wanted to talk to me using the phones at home but I told them to call me using their own phones. When one called, he said he is Ssemwanga working with Umeme Mukono and that they were suspicious that I am bypassing paying for electricity and thus, they wanted to check the meter and inside the house,” narrates the Minister.

“They went as far as telling me that ‘we are helping you, do you want us to invite the media here to expose you?’ and it was here that I realized that they were wrong people. So, I pleaded with them not to call the media, but instead wait for me in a few minutes,” Oboth Oboth adds.

He immediately called one of the top UMEME officials in Mukono by the name of Brian, who denied having a staff called Ssemwanga. Brian also said he had not send any person to the Minister’s home.

The minister would now ring back to the children and asked them to covertly take the photos of the intruders. Meanwhile, he also alerted other soldiers who immediately went home.

“As the children took photos, it seems one of the intruders who had climbed the electric pole saw them and suspected that something was being planned. He signaled to the colleagues to run and in the process, two were arrested by arriving soldiers and one jumped onto one of motorcycles and escaped,” said the Minister.

He says on apprehending the two, “they first insisted that they are from UMEME and that their boss (one who escaped on the motorcycle) had returned to the office but surprisingly one of the arrested (Ngobi Ali as indicated on the name tag on his attire) would later on seeing more soldiers, while sweating accuse a colleague of planning coming to the Minister’s home for the ‘mission’.

Police officers from Mukono Police Station were sent and took the intruders.

Oboth Oboth says his children are traumatized since they have never witnessed such and that he is not privy to the motive of the intruders.

Our efforts to reach the Mukono District Police Commander who reportedly sent the police officers for the suspects, were futile since he did not pick our repeated calls.

In April this year, four people impersonated field staff of National Water and Sewerage Corporation (NWSC) and robbed them of Shs85m and $4500 (Shs17m). 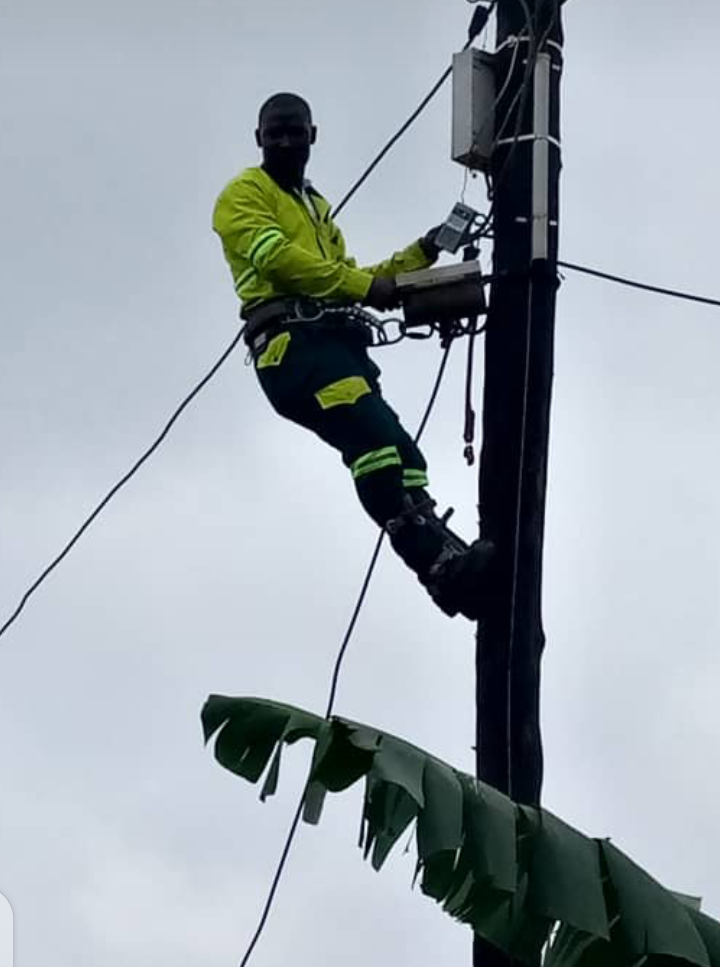 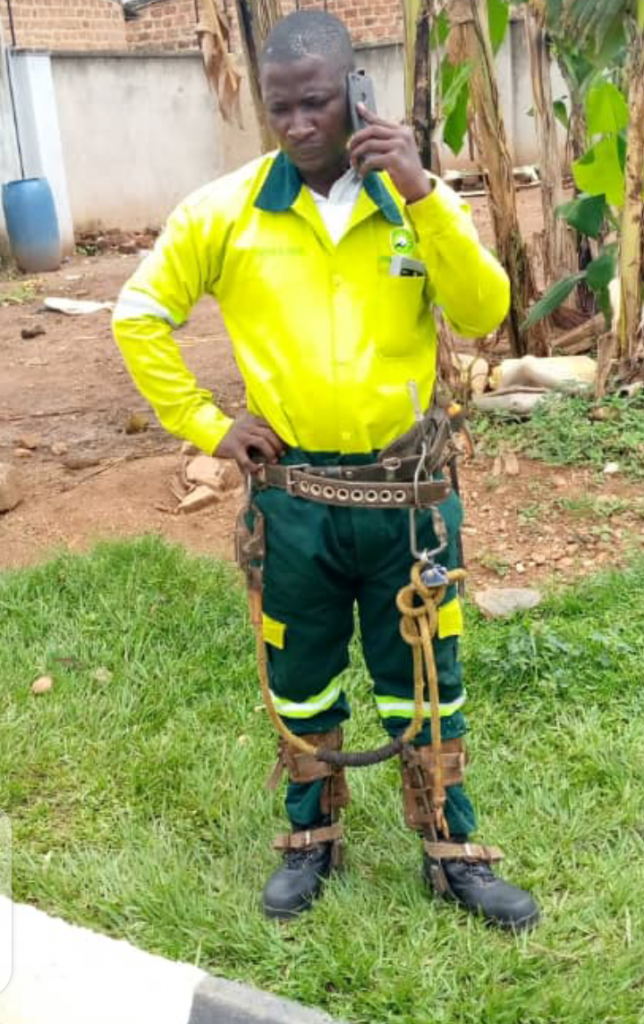 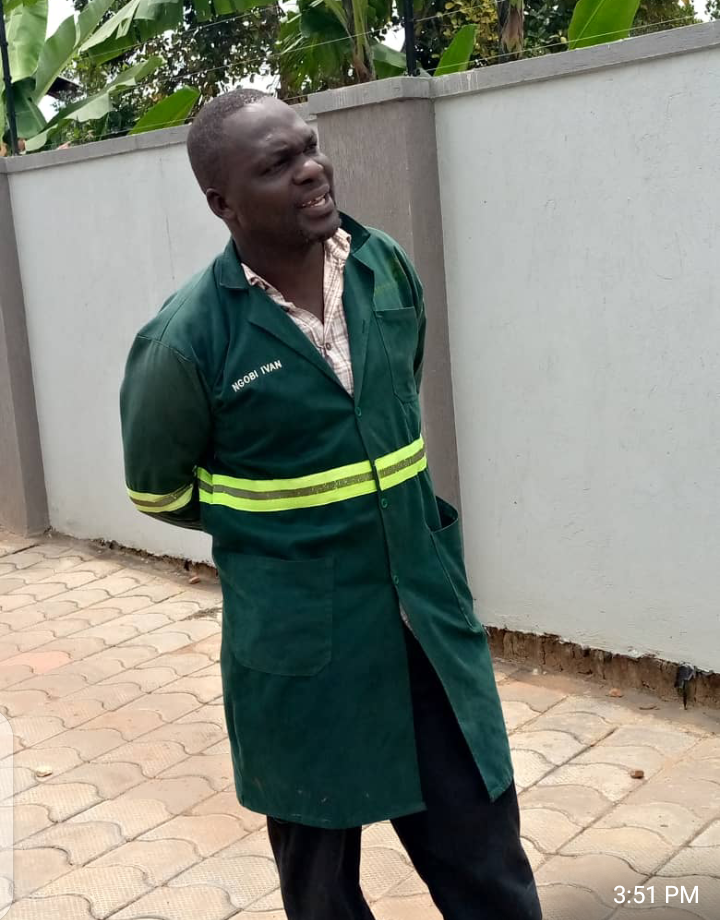