Officials use banana stem waste to explain to locals the kinetics of Sistema Biobolsa biogas technology.

The Ministry of Energy in partnership with the Uganda Energy Credit Capitalization Company (UECCC) and Ebo Sacco have embarked on a campaign to extend a Mexican model of biogas technology to locals in Western Uganda in a bid to encourage use of renewable energy.

Based in Mexico, Sistema Biobolsa is a social enterprise that manufactures, distributes, sells, and installs anaerobic bio-digesters that transform farm waste into renewable energy (biogas) and organic fertilizer to small and medium-sized farmers.

The technology was introduced in East Africa about two years ago and is already popular in Kenya. It seeks to reduce dependency on charcoal, firewood, and kerosene by increasing access to modern energy services using renewable energy sources, especially in rural areas.

Sistema has also been distributing free avocado seedlings to farmers, as well as encouraging them to practice organic farming and on the need to conserve forests.

Uganda’s first beneficiary, senior citizen Eriyeza Ariho who spoke during the launch in Mbarara thanked government for kicking smoke out of his kitchen.

“When Ebo Sacco visited my home, they asked whether I wanted biogas and I immediately accepted without evening knowing its importance, but now, I am glad that the results have been good,” said Ariho.

He also said that Ebo Sacco works with other organizations like SNV, Conserve Nature Uganda, Biogas Solution and Crestank Uganda to extend quality farm requirements like construction of dip tanks, water tanks and many others.

“People are enjoying the benefits of this clean energy, smoke free and reduced work load in cooking” said Opio.

He added that a total of Shs 250m was released to connect 170 solar systems for lighting in South Western region.

Desmond pledged total support from the Ministry to extend more cooking and lighting systems to all Ugandans.

“We are looking forward to working with you for a better Uganda,” he noted

“Gobal warming is being brought about by environmental degradation. If we don’t mind about it, then our children will live in a desert,” he said.

He also said that Ebo Sacco is yet to start constructing better houses to locals as one way of improving household living.

He revealed plans of transforming Ebo Sacco into a commercial bank in Uganda.

“Soon, this Sacco is becoming a bank because we are already helping and working well with other financial banks like Stanbic and centenary” said Mugume.

Ebo Sacco has about 30,000 members with 8 branches in districts of Buhweju, Mbarara, Ibanda, Isingiro, Kamwenge, Kiruhura, Sheema, Ntungamo and many other neighboring counties like Kashari, Kazo and the rest. 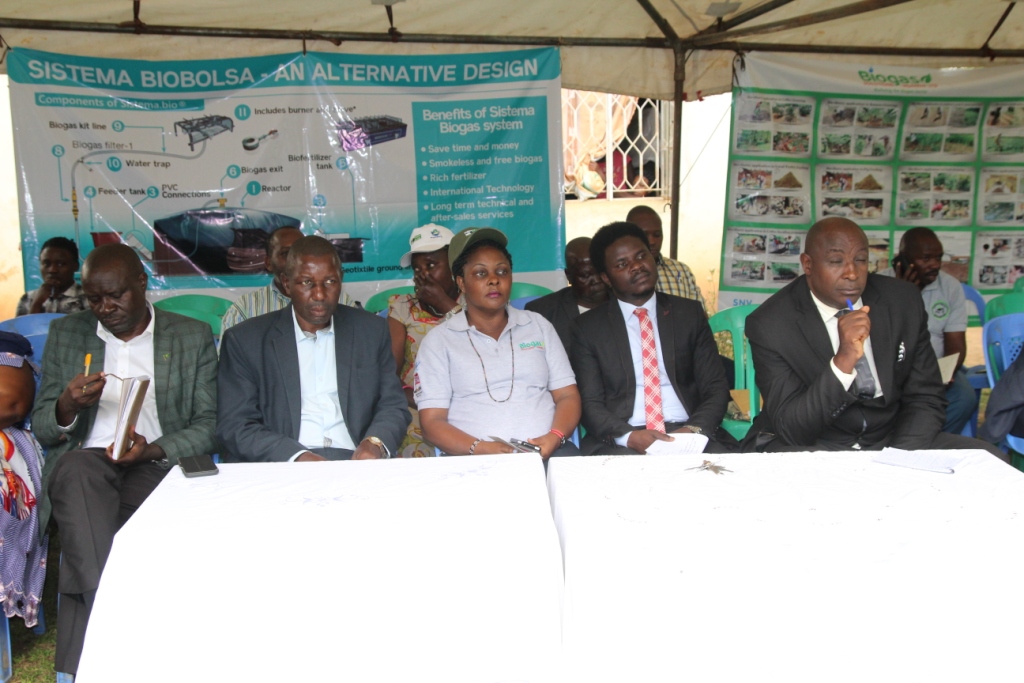 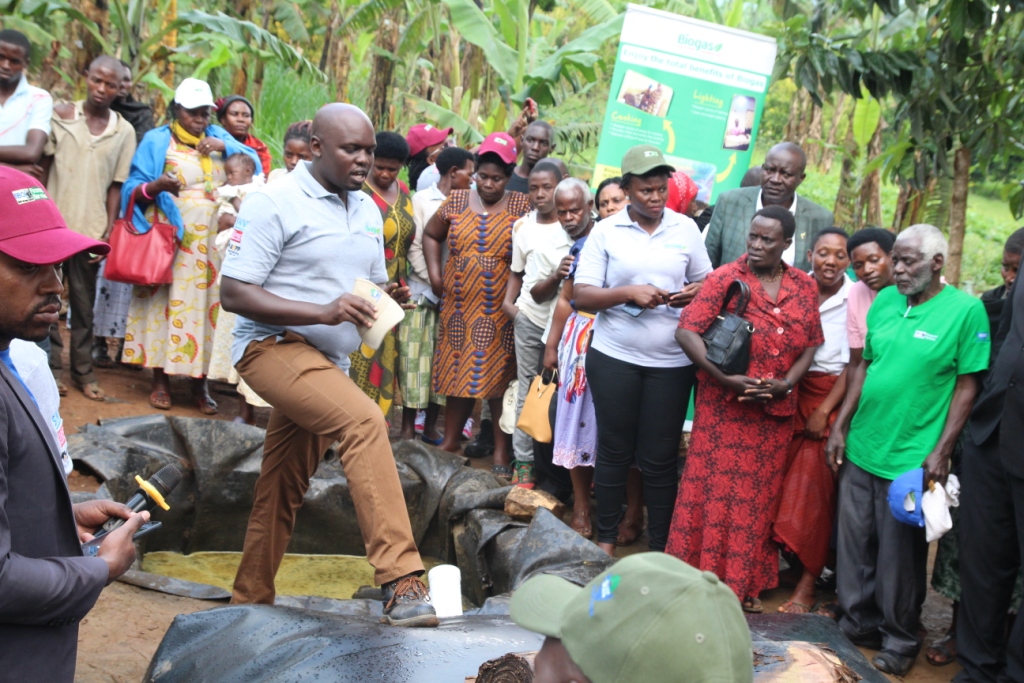