President Yoweri Museveni has said that improving the livelihoods of the communities neighbouring wildlife conservation areas is the most effective way to sustain conservation.

He said that it is less likely for individuals and households that are economically empowered to engage in acts of poaching and trade in wildlife contraband.

The President was speaking in the U.K during the London Conference on Illegal Wildlife Trade on Thursday. The conference was also attended by Prince William, the Duke of Cambridge who doubles as President of United for Wildlife, an organization that champions conservation. 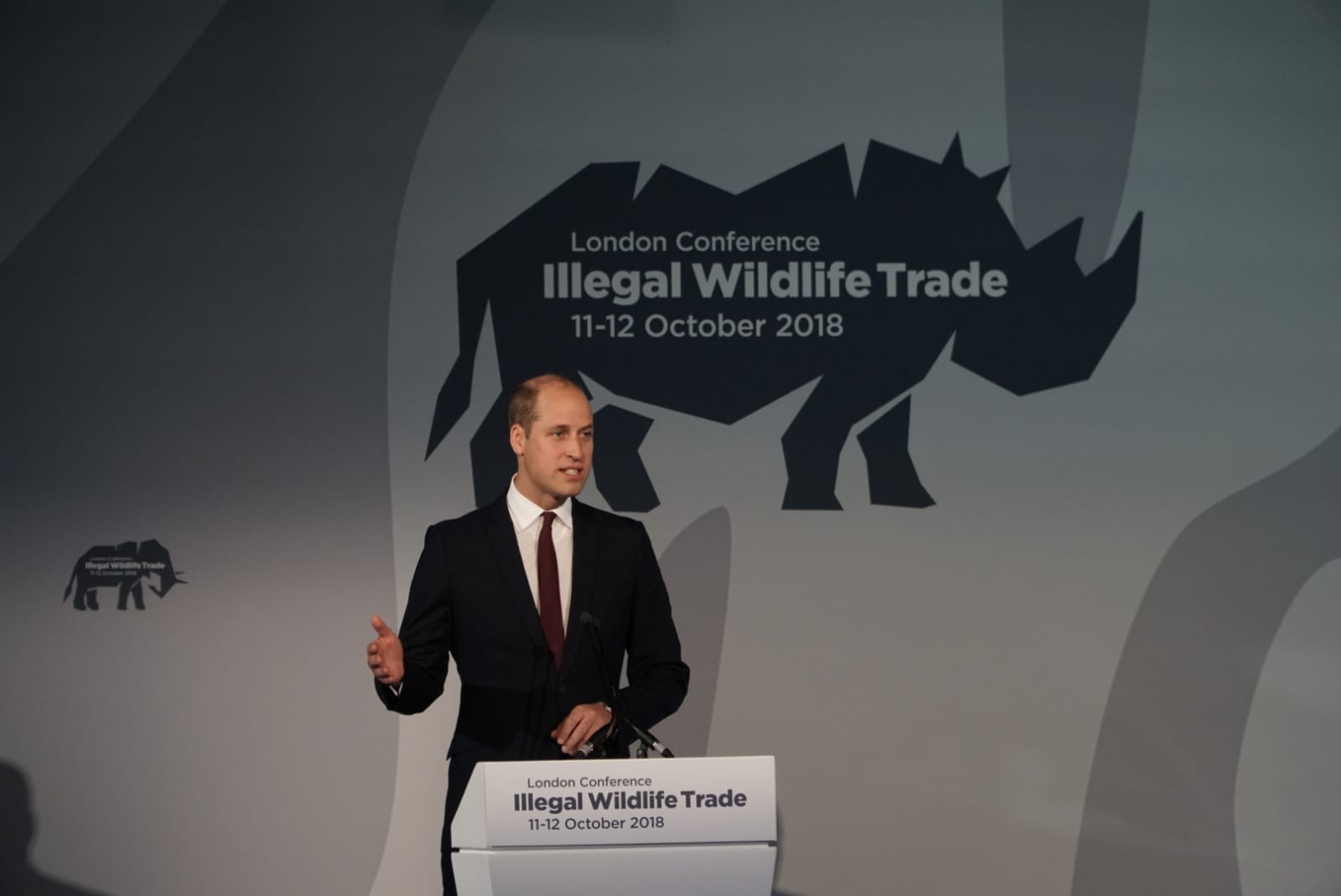 “Issues of illegal wildlife trade can not be divorced from poverty, the structure of the society and community livelihoods,” Museveni told delegates.

He said: “In Uganda, for example, 20% of the money generated from wildlife is shared with the local people neighboring protected areas to help improve their livelihoods”.

Sustainable conservation has to be supplemented by socioeconomic transformation, he said.

Wildlife contraband (especially items such as pangolin scales, elephant and rhino horns) is known to be pricey and on high demand world over, which often tempts economically vulnerable individuals to kill the animals in exchange for money.

“We must, therefore, strive to get our people out of poverty through sustainable tourism, investments, trade and industrialization,” said President Museveni.

He also pointed to the need for transforming the societies in Uganda and Africa which are largely still agrarian, to a modern economy.

“Industries and developed services encourage urbanization. This means less people in agriculture and the rural areas so that there is less conflict between man and wildlife and less temptation to invade the forests and the wetlands”.

He said that in order for industrialization to take shape, there needs to be infrastructure development – the electricity, the roads, the railway, the piped water, the ICT backbone, the schools and health centres.

In the case of Uganda, he called for other interventions aimed at stopping the wildlife – human conflict.

One such intervention is the separation of the crowded villages like the ones of Bunyaruguru and Kasese, from the conservation areas, he said.

This separation can be done using electric fences, bees, the growing of te and the excavation of deep trenches.

The 11 lions (3 mothers and 8 cubs) were reported to have been poisoned by an aggrieved pastoralist in Hamukungu village after the lions killed his cow, a typical case of the wildlife – human conflict.

Wildlife is the biggest contributor to Uganda’s tourism revenue. Tourism as a sector is the biggest earner of foreign revenue for the country, having pooled USD 1.35 billion in 2016 contributing 23.5% of total exports. 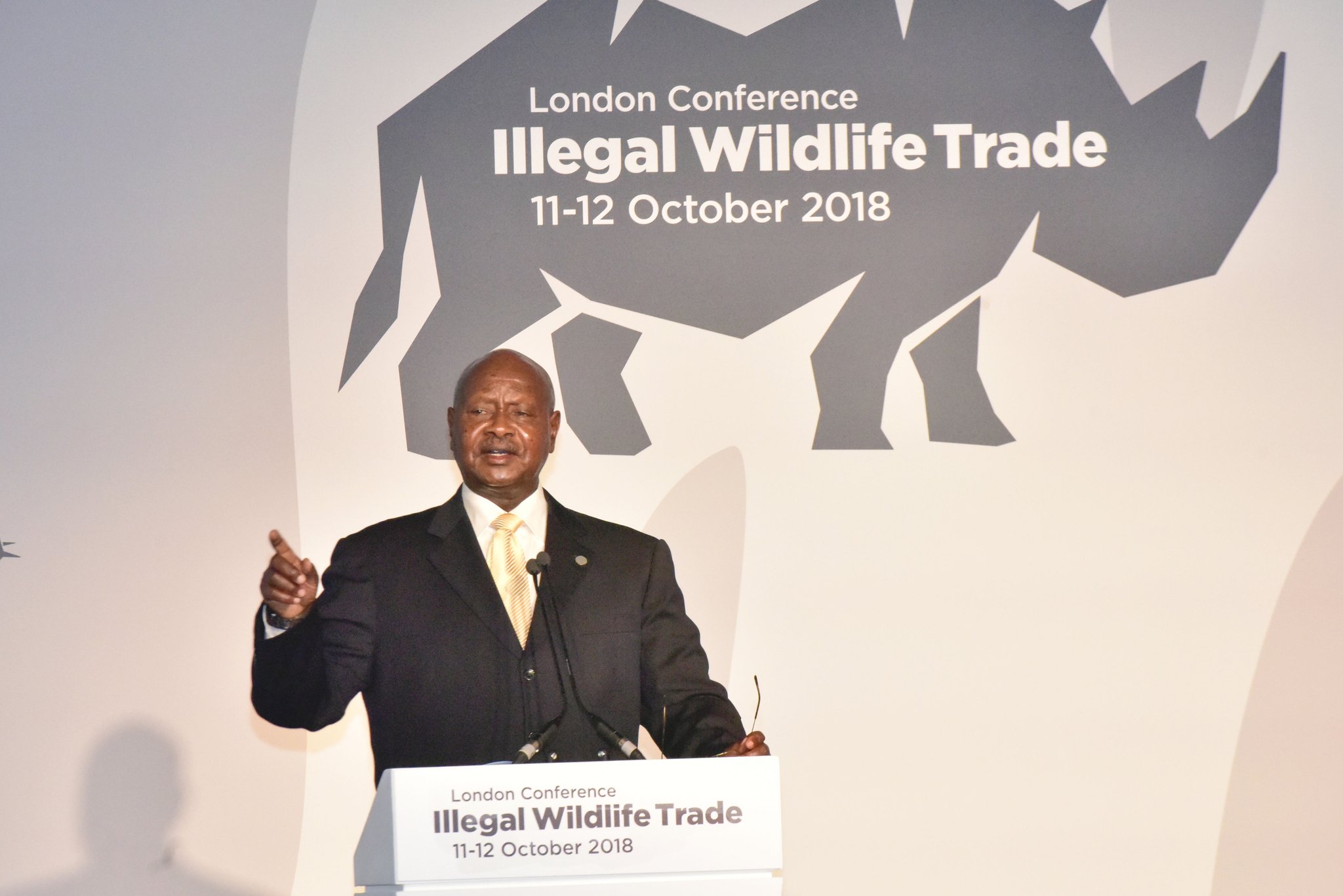