Delegates including officials from revenue Authorities in EAC who attended the forum.

The Minister of Ethics and Integrity, Fr Simon Lokodo has said that the punitive measures prescribed by the law for those found culpable of corruption are too lenient.

He said that the punishments slapped against corrupt government officials are not deterrent enough which has frustrated the fight against corruption in Uganda.

Fr Lokodo was Thursday attending a forum at Mestil Hotel in Nsambya, Kampala convened by the Revenue Authorities within the East African region, to share best practices in revenue collection. One of the sessions during the workshop centred on integrity as a driver for tax compliance.

“The other day, a whistleblower called me about a medical superintendent who had stolen drugs and taken them to his private clinic. I alerted the relevant authorities and we caught the doctor red handed with the drugs in his clinic,” Lokodo said in his remarks.

“Despite the evidence, the DPP’s office said we couldn’t prove beyond reasonable doubt that this doctor was the one who moved the drugs from the hospital to the clinic. But there are people who probably died because those drugs were stolen,” he added.

Most of the delegates submitted that despite the existence of laws and institutions set up to counter graft, the vice still remains high. Attendants included representatives from regional revenue Authorities, Uganda Police, IGG’s office, DPP’s office and civil society.

Protazio Begumisa, URA’s Commissioner Internal Audit and Compliance at URA said that the Authority is making headways in subjecting its employees to lifestyle audits but that it lacks the capacity by law to confiscate the undeclared assets, a mandate that lies with the Inspectorate of Government.

Nonetheless, Begumisa told the press on the sidelines of the forum, that atleast five staffers of URA suspected to have amassed illegitimate wealth are already being profiled with the intention to trace their assets.

“Be assured that by the end of this financial year, I will have concluded some lifestyle audits. Of course we have had budgetary constraints,” Begumisa said.

“We need to move to villages where some of these assets are hidden which means more money. But the European Union has agreed to avail Shs 600m to finance some of these activities,” he added.

The success of such audits is likely to result into other government institutions adopting the practice which will then deter officials from embezzling public resources, he said.

He also said that the issue of sabotage in internal investigations by some officials who are protecting their colleagues remains a challenge.

Speaking to the press on the situation in neighbouring Kenya, Githi Mburu the Commissioner for Intelligence and Strategic Operations at Kenya Revenue Authority (KRA) said significant strides have been achieved in Kenya in regard to reducing corruption.

Mburu said that there is strong political will in Kenya manifested in serious action by President Uhuru Kenyatta in recent months.

“Since July, 89 cases of corruption have been filed and 63 of them have been disposed off. This is a very high percentage,” he said.

“We are going into a high gear in terms of asset recovery. We believe that the highest impact will come from making corruption very costly”.

He said that Kenya is already conducting lifestyle audits under the Asset Recovery Agency which involve tracing assets of public servants.

Regarding the issue of funding, he alluded to President Kenyatta’s recent pronouncement that he had enhanced funding of all institutions that are charged with fighting corruption. 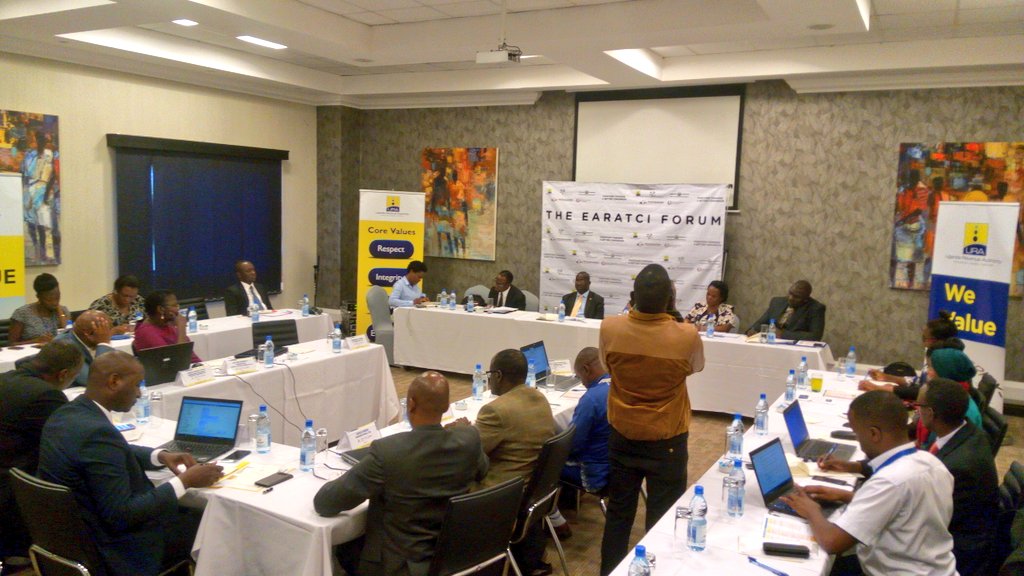 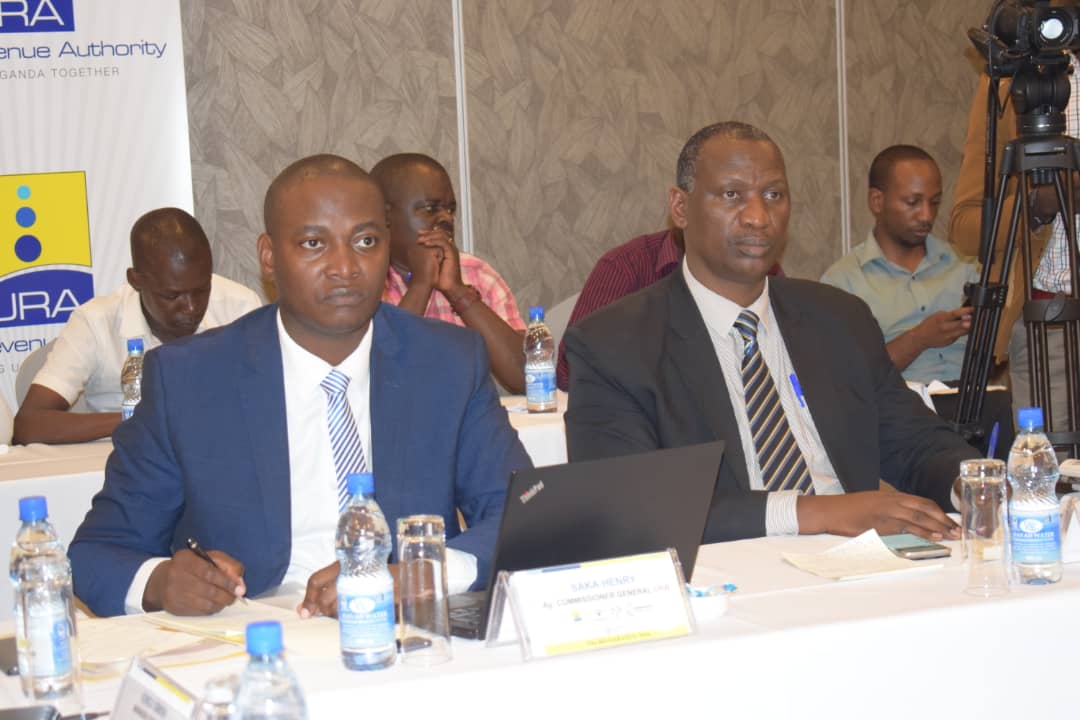 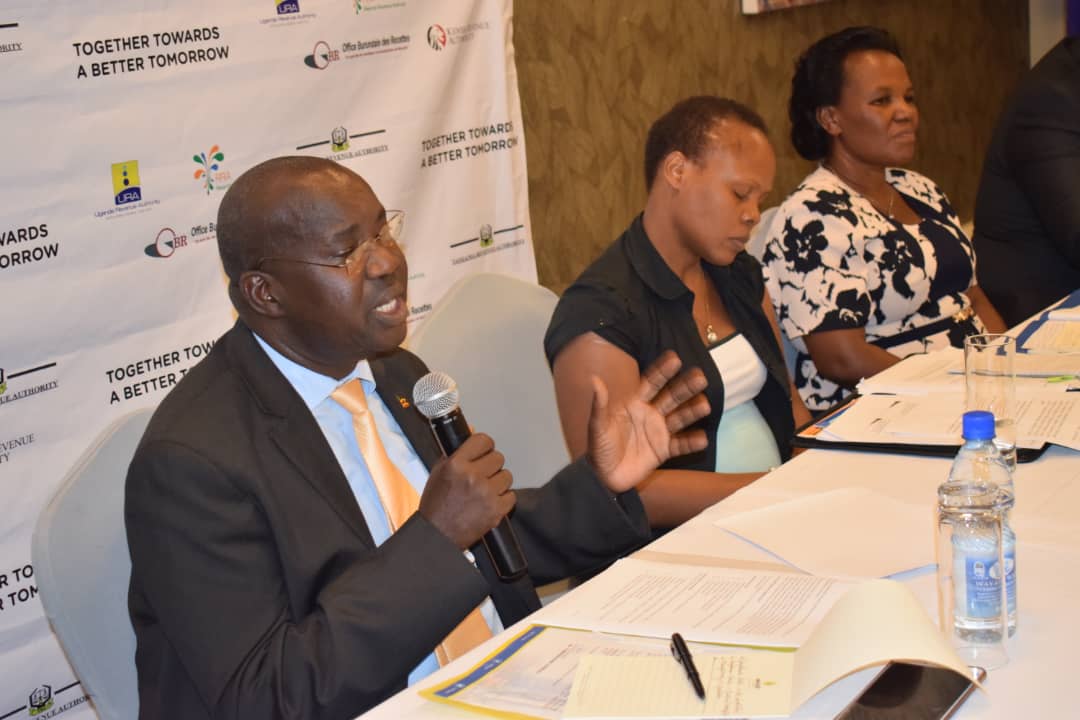 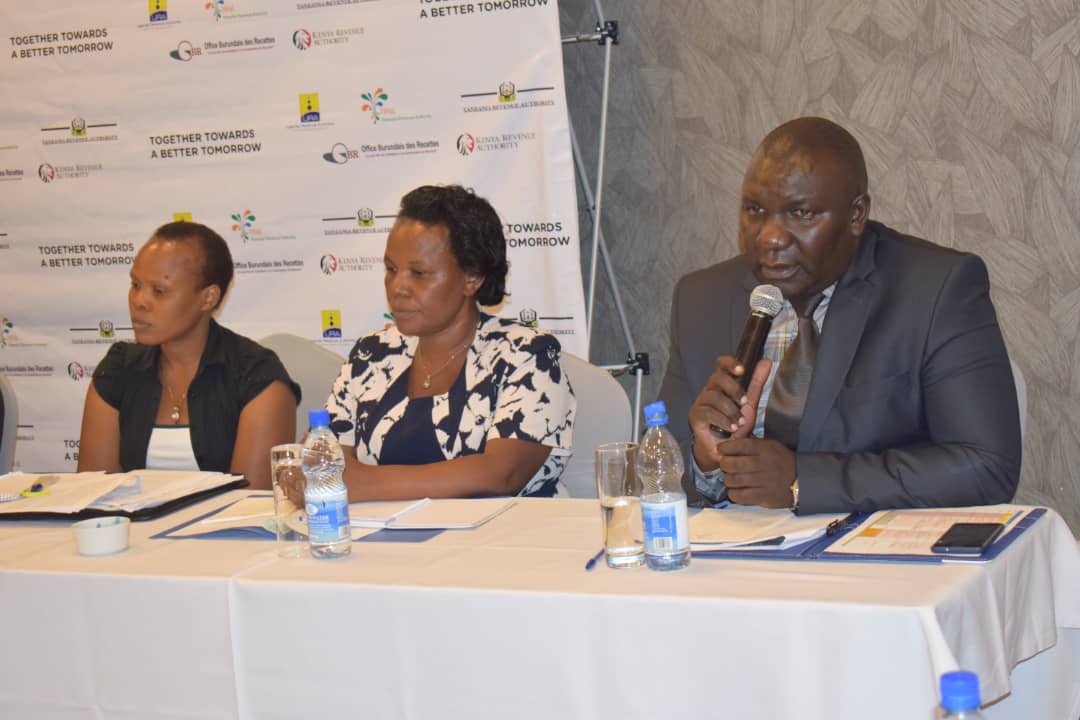