Modeste Bahati Lukwebo, the president of the Senate of the Democratic Republic of Congo (DRC), has arrived in Uganda for a three day working visit, from December, 19-21.

The Senate president, was received by a delegation of Government Officials from both countries led by Harriet Ntabazi, the Minister of State for Trade, Industry and Cooperatives, Prof. Ephraim Kamuntu Special Presidential Advisor, James Mbahimba the outgoing Uganda’s Ambassador to the DRC.

Others were Jean Pierre Massala the Acting Ambassador of the DRC to Uganda, Edith Namutebi Counselor Uganda Embassy Kinshasa, and Stephen Kaboyo Chairman Sino Uganda and other Members of the business community.

According to the Uganda Foreign Affairs ministry, the main purpose of the visit is to further bolster the excellent cordial bilateral relations between the Republic of Uganda and the Democratic Republic of Congo (DRC).

“These interests are pursued under the Joint Permanent Commission (JPC) which is framework for bilateral cooperation, and was established in 1986,” the ministry revealed.

Lukwebo, will meet president Kaguta Museveni at State House to discuss ways of strengthening and consolidating bilateral relations for the mutual benefit of both Uganda and the Democratic Republic of Congo (DRC).

He will also meet the speaker of Parliament Jacob Oulanyah, and later visit Nshara Industrial Park as well as officiate at the opening of the Zhang Beef Factory in Mbarara.

The meeting comes just a few weeks since Uganda and DRC launched the construction of four key roads (223km) in the eastern part of DR CoCongo.

The visit is also happening just weeks since the Uganda Peoples’ Defence Forces (UPDF), and FARDC, launched air and artillery strikes against ADF key bases in the Eastern DRC in an operation code-named “Operation Shujaa”. 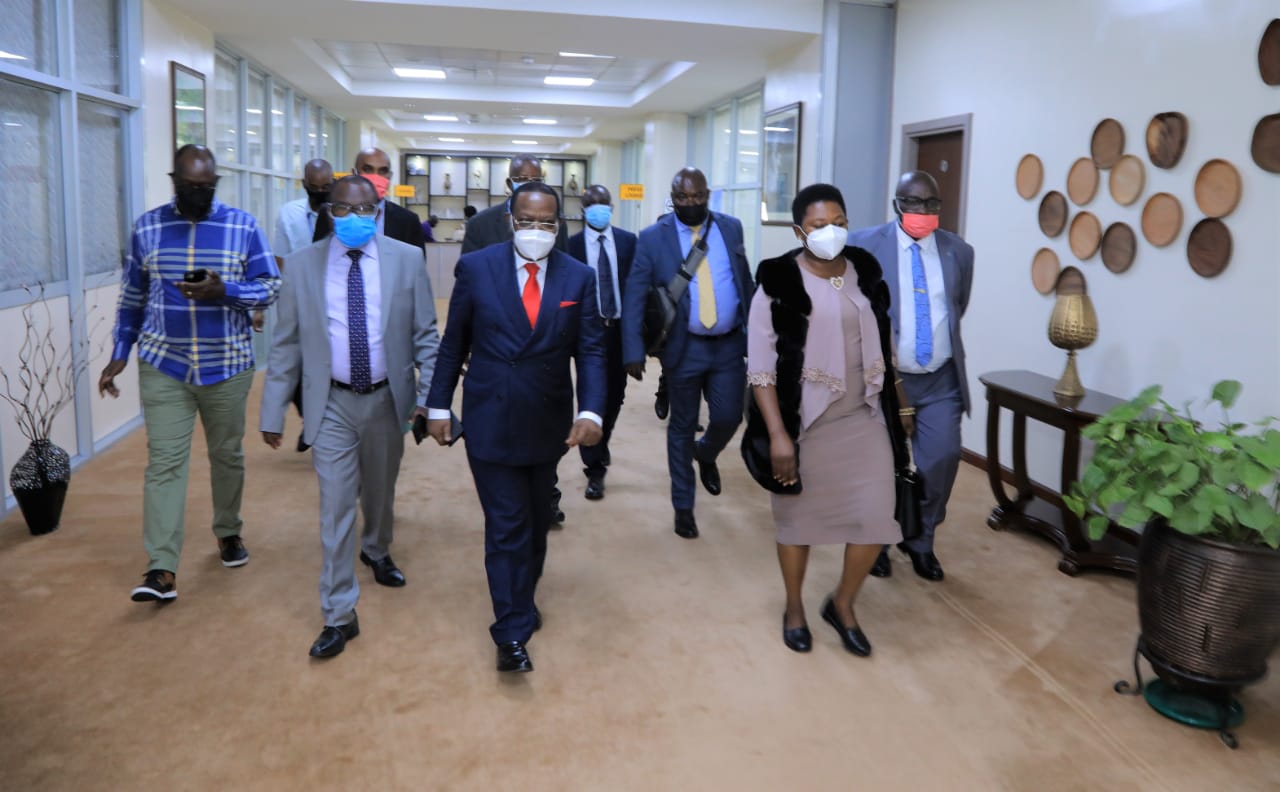