President Yoweri Kaguta Museveni is optimistic that with the coming together of East Africa, the current instability in the Eastern Democratic Republic of the Congo will be dealt with once and for all.

While speaking to a delegation from the United Nations Security Council led by Ambassador Michel Xavier Biang, the Permanent Representative of Gabon to the UN at Commonwealth Resort Hotel Munyonyo in Kampala, Gen Museveni said nobody can defy East Africa if the Kinshasa administration under President Félix Antoine Tshisekedi Tshilombo concentrates on working well with the East African Community.

“Don’t ignore East Africa. Once East Africa gets involved, nobody can defy us. For us, we are here and we can see, there’s no way anybody can deceive us,” the President said, adding that there are possible approaches to using force against external armed groups. 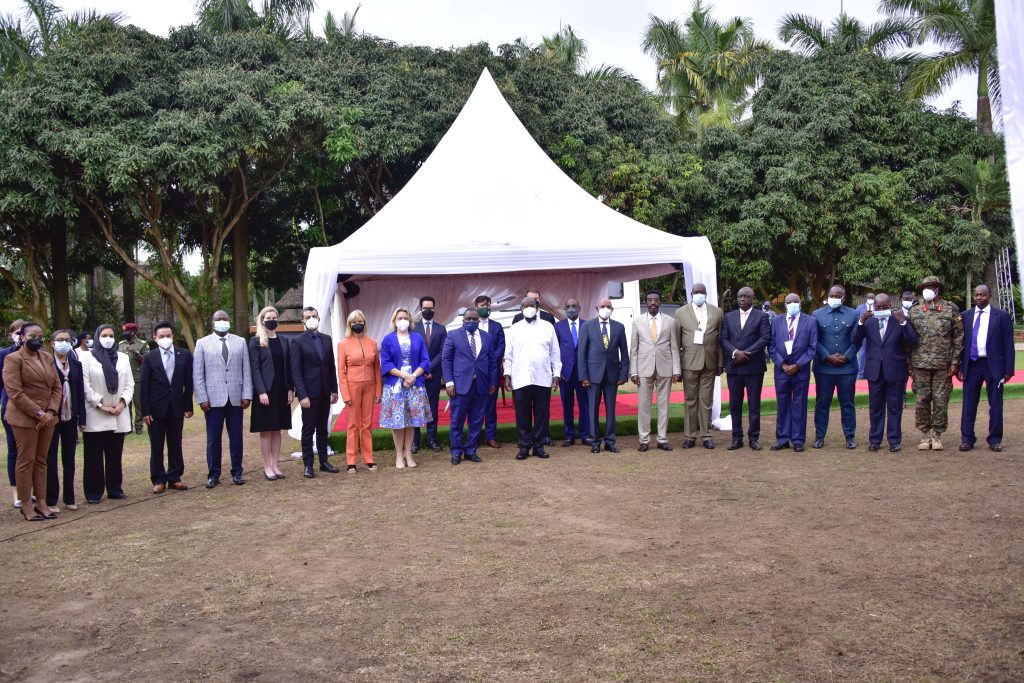 “…(with) dialogue first for internal Congolese groups before applying force, Congo will be helped to re-establish control.”

According to Gen. Museveni, the big crisis in Eastern Congo and in many other African countries is essentially ideological, which started with neo-colonialism where political actors are not in the liberation ideology of Africa.

He said the crisis in Congo started with the killing of former Prime Minister of DRC, Patrice Lumumba, who was a uniting factor of the whole of Congo whereas other opponents emphasized and fronted politics of identity (tribe/religion) than interests which undermined their capacity to establish a legitimate system and making it difficult for them to build a strong national army to defend themselves. 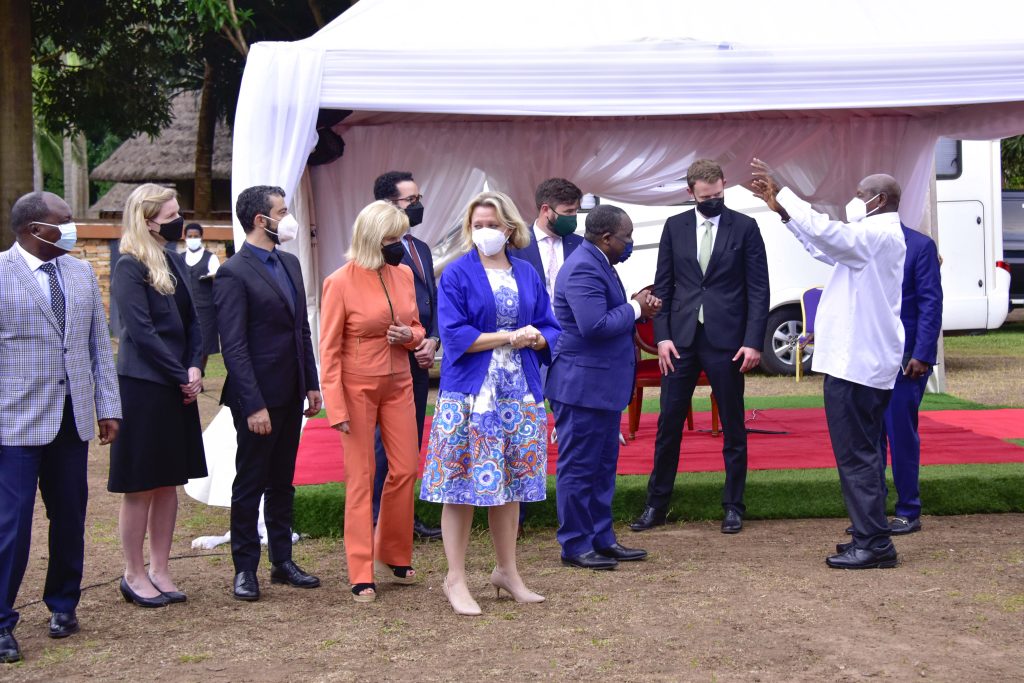 “That’s why Congo has been a centre of armies of the whole world since 1961 by the UN, Morocco, Angola etc. Here in Uganda, we know this because that was our problem, exactly the same as in Congo but fortunately, we started a student movement in the 1960s which rejected the politics of identity. We said for us we are after the politics of interests, and that’s how Uganda came up,” the President further noted.

H.E Museveni gave an example of Idi Amin who was removed by the regional force which also in collaboration with other forces in the region, defeated the Portuguese in 1974, the Boers in South Africa and Namibia and Burundi’s ex-President Pierre Buyoya, who was forced to negotiate with the Hutus after sanctions were put on him. 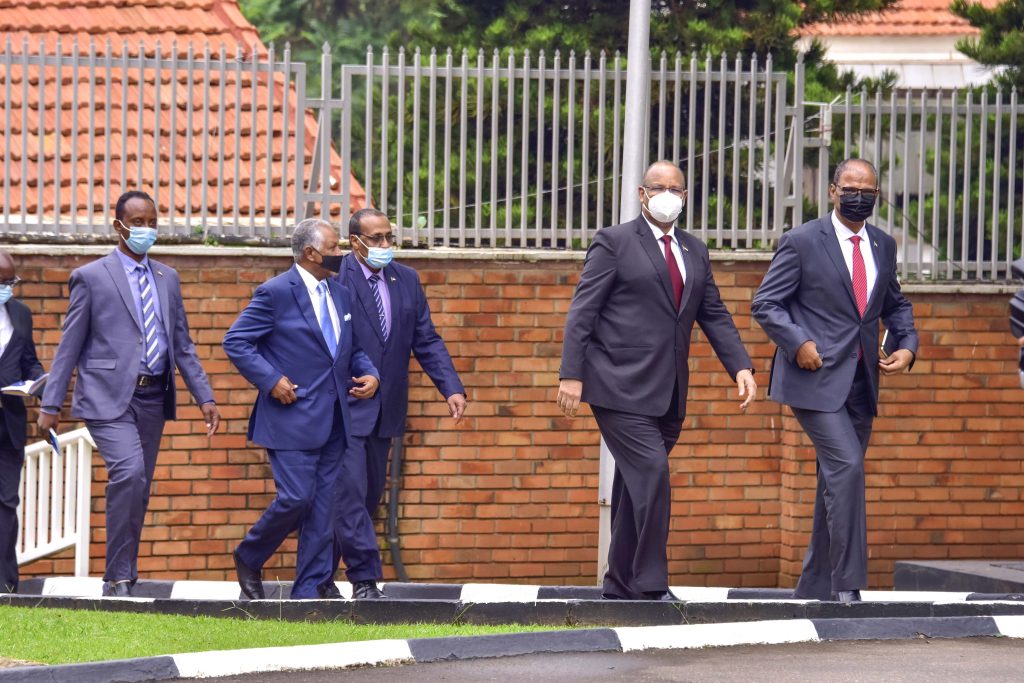 “So, these Africans, if they unite, nobody can defeat them on the African continent. There’s no force which will defeat East Africa,” Gen Museveni stressed.

On allegations that some neighbouring countries are supplying arms to the M23 rebels, H.E Museveni gave assurance to the UN Security Council that East Africa as a team under the commandership of Kenya cannot fail to investigate and know the truth.

He commended Kenya’s former President Uhuru Kenyatta who was appointed as a mediator for camping in Goma on Tuesday urging militants to lay down their arms and engage in negotiations.

M23 fighters recently captured the town in North Kivu province, which lies just 20 kilometres (12 miles) from north of Goma, a commercial hub of one million people.

“If we work in East Africa, we shall go, investigate and get facts instead of counter accusations which never end,” Gen Museveni assured.

He also agreed with the UN Security Council that rebel groups destabilizing Eastern Congo have at times acquired firearms from the weak Congo army. 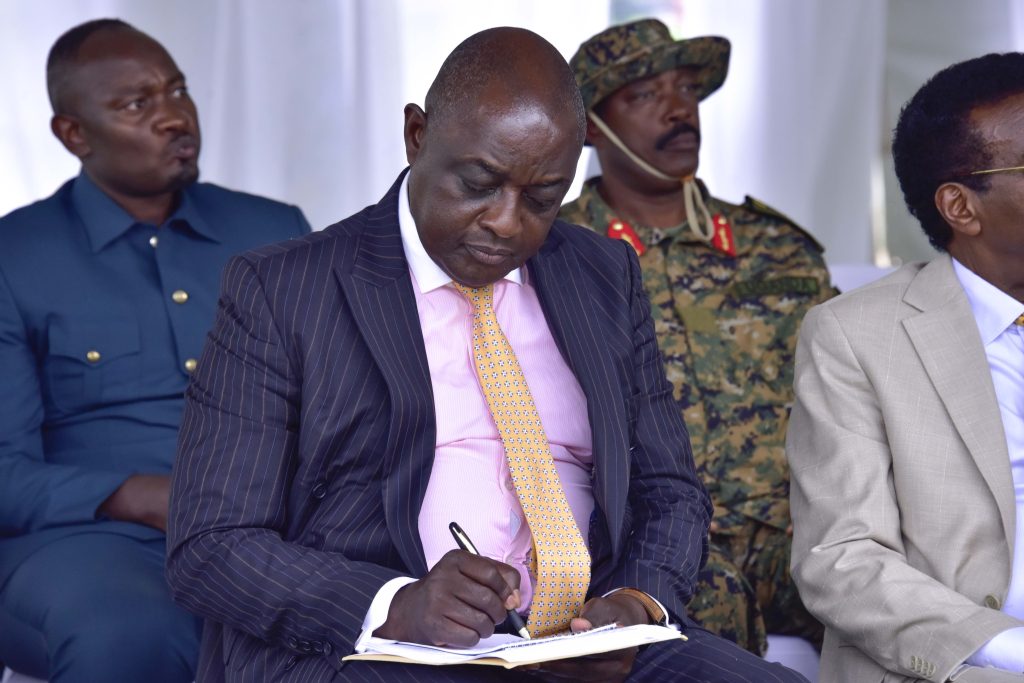 “Before we intervened, sometimes the Allied Democratic Forces-(ADF) rebels would attack the Congo army and get weapons,” H.E Museveni further noted.

The President further revealed that the regional intelligence services are also in the advanced stages of establishing the financial network of rebel groups, especially their source of funding.

The coming to Uganda of the United Nations Security Council comes after the team spent 5 days on the same mission in Kinshasa -DRC and Kigali in Rwanda where they spent 3 days.

Ambassador Michel Xavier Biang, Permanent Representative of Gabon to the UN who is also the chair of the UN sanctions committee on DRC, told the President that after the visit, a brief will be given “to the security council in early December on the activities of the committee over the past year and in particular my report of this visit”.

According to the Ambassador and Permanent Representative of Uganda to the United Nations, Adonia Ayebare, the visit of the UN Security Council delegation is in the context of implementing their mandate which is to monitor sanctions that were imposed on DRC that looks at the arms embargo and the illegal exploitation of natural resources.

It also looks at the peace process in the region given the resurgence of conflicts in the eastern DRC.

Ambassador Ayebare also expressed optimism that the committee had executed its mandate in Uganda and a mid-term report is expected to be published as a document of the security council by 30th December 2022.

The UPDF Commander Land Forces, Lt Gen Kayanja Muhanga, who happens to be the immediate former commander of Operation Shujaa in the Eastern DRC, gave an account of the efforts of the joint efforts of the Armed forces in the Democratic Republic of Congo-FARDC and the Uganda Peoples’ Defense Forces-UPDF to get rid of Allied Democratic Forces-ADF in Congo.

Gen Muhanga told the meeting that most of the main and permanent camps of the ADF have been destroyed; communication and recruitment channels disrupted and many rebels have been put out of action. This has paved the way for economic activities to resume in the region.

“The population is going back to farming, churches have opened, schools have opened, health centres are opening, roads have been opened in Congo to be able to reach far-off places inside DRC,” Lt Gen Kayanja Muhanga said. 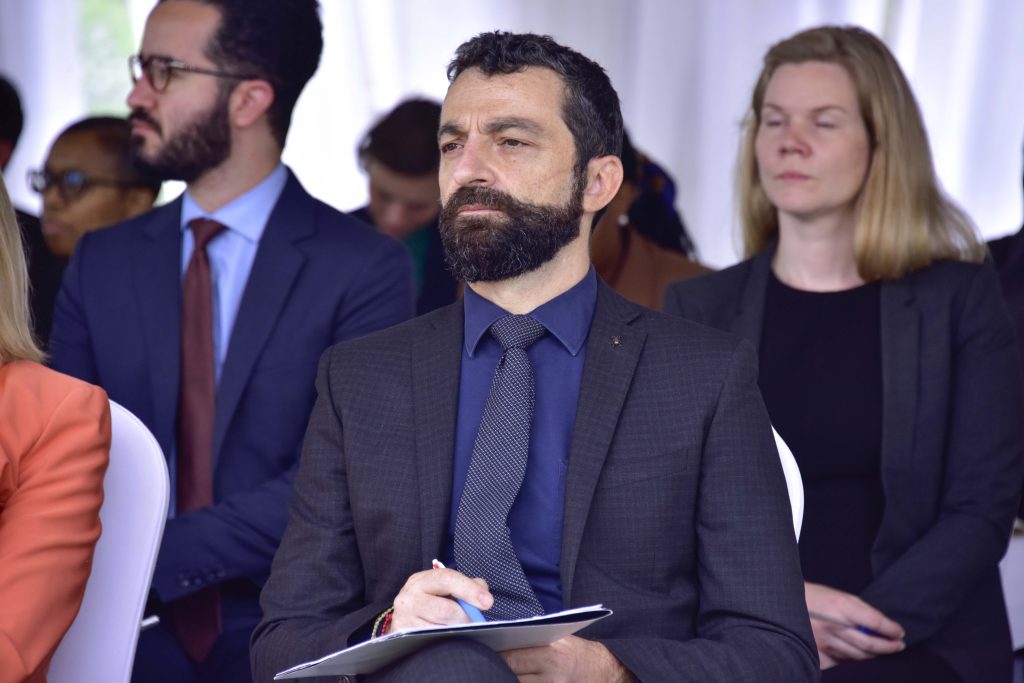