Democratic Party have accused the NRM government of looking on as the historical site of the First Country’s Chief Justice, Bendicto Kiwanuka is taken over by money lenders.

The party was shocked on learning of demolition of the house of the late Democratic Party President, Ben Kiwanuka whose remains have to date not been located after a gruesome murder.

It is said that the property was taken over by money lenders who are said to have lent money to the late’s son and heir and former Ambassador, Morris Kagimu Kiwanuka who has since failed to pay back.

The party Deputy Secretary General, Gerald Blacks Siranda said that the developments are indeed an embarrassment to the family of Uganda’s great leader.

“As you know, the late Ben Kiwanuka is our President, number three of the party and was the first Chief Minister and Chief Justice of the country. Therefore this issue is beyond DP as a party. If we were living in another country, anything associated to him would have been taken with serious concern as monumental and history,” Siranda said. 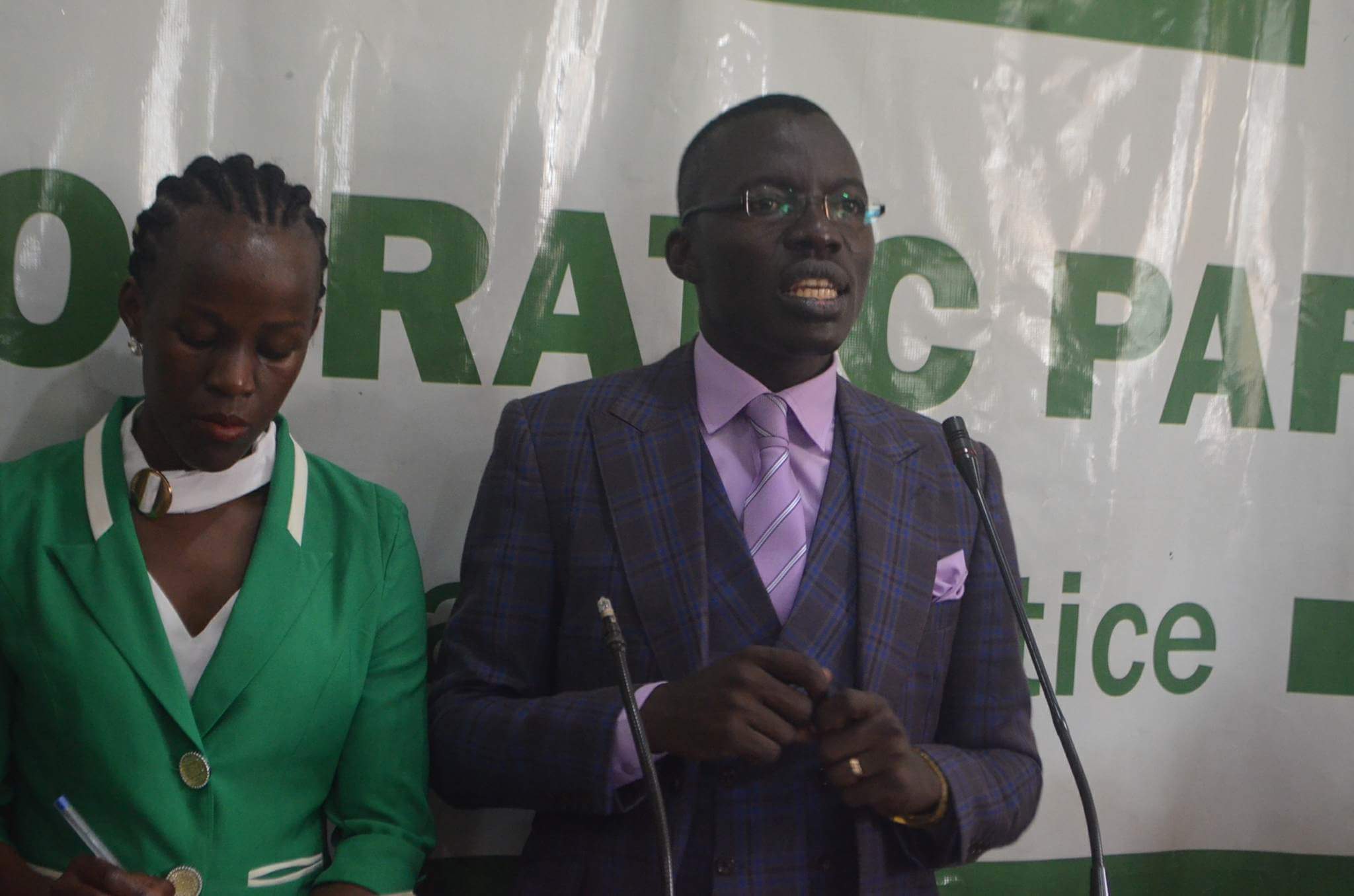 “We believe government would have done something to save the property even when it would have taken it to be their own, as a national historical and monument centre that people would visit and learn,” Siranda said.

“As an institution, we are devastated and believe that what happened is trying to wash away the memory and image of Ben Kiwanuka. You can take away his home and body but cannot take away his history and contribution to the country”.

Siranda wished that Kagimu would have talked to several colleagues of his late father and well-wishers who would have mobilized money not only for him but for the legacy of the late father.

Siranda thus revealed that the party has started engaging several stake holders including family, friends and government so as to save the historical site that the party has been looking at since his grave has never been located.