The UN Refugee Agency and partners are urging Tanzania to ensure that Burundian refugee returns are voluntary and based on individual choices.

Tanzania currently hosts more than 250,000 refugees from Burundi, most of whom fled following political upheaval in 2015, sparked off by President Pierre Nkurunziza decision to seek a third term in office.

Earlier this week, Tanzanian authorities including the Kigoma governor Emmanuel Maganga met with Burundian refugees in the Nduta and Nyarugusi camps in Tanzania and told them that they have to go back to Burundi whether they want it or not, Burundian activists said.

Vital Nshimirimana, a Burundian human rights activist said forcing refugees back home could endanger their lives because some of them have been on wanted list by security agencies.

The UN refugee body has urged Tanzania authorities to keep with the country’s longstanding history of generosity toward those fleeing persecution, and in line with its international obligations.

It reiterated that every refugee must have the freedom to decide on when to return and the decision be based on a free and informed choice.

“It is crucial not to pressure Burundian refugees directly or indirectly to influence their decision on return,” said UNHCR’s Assistant High Commissioner for Protection Volker Türk.

“Refugees need to have a meaningful choice and the decision to return must be voluntary, based on facts and ground realities.”

He said it was not promoting return of refugees to Burundi at this stage, but “we continue to work with the governments of Burundi and host countries, including Tanzania, to assist those who feel now is the time for them to return home.”

Some 44,000 Burundian refugees have so far been assisted to repatriate voluntarily to Burundi, citing improved overall security in the country, desires to reoccupy farmland, and to reunite with family.

Some returnees also say that they feel the conditions at home, however challenging, will be better than what they are experiencing as refugees.

The UNHCR has urged all governments in the region to maintain open borders for asylum seekers and to continue to provide international protection for those who need it. 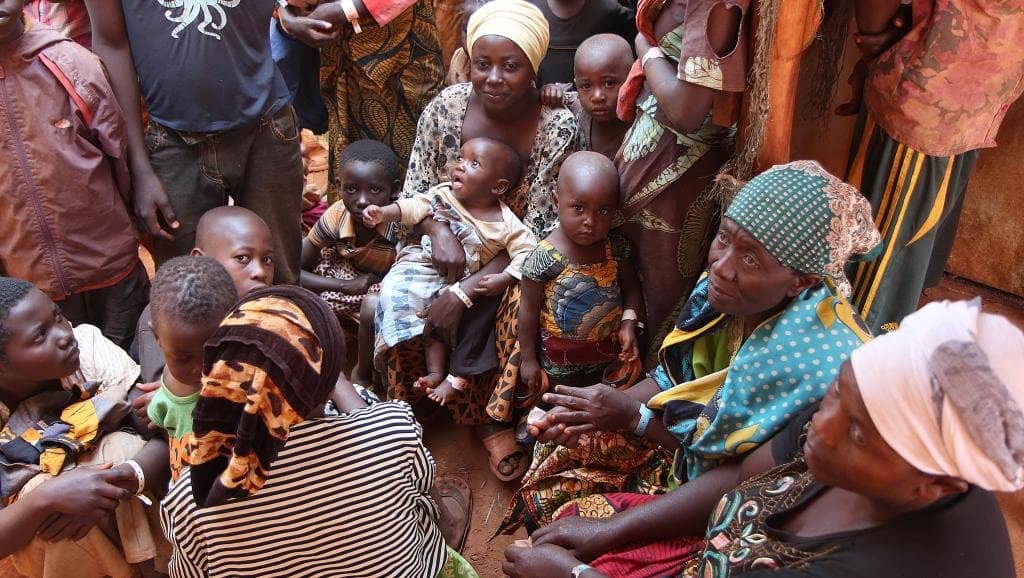 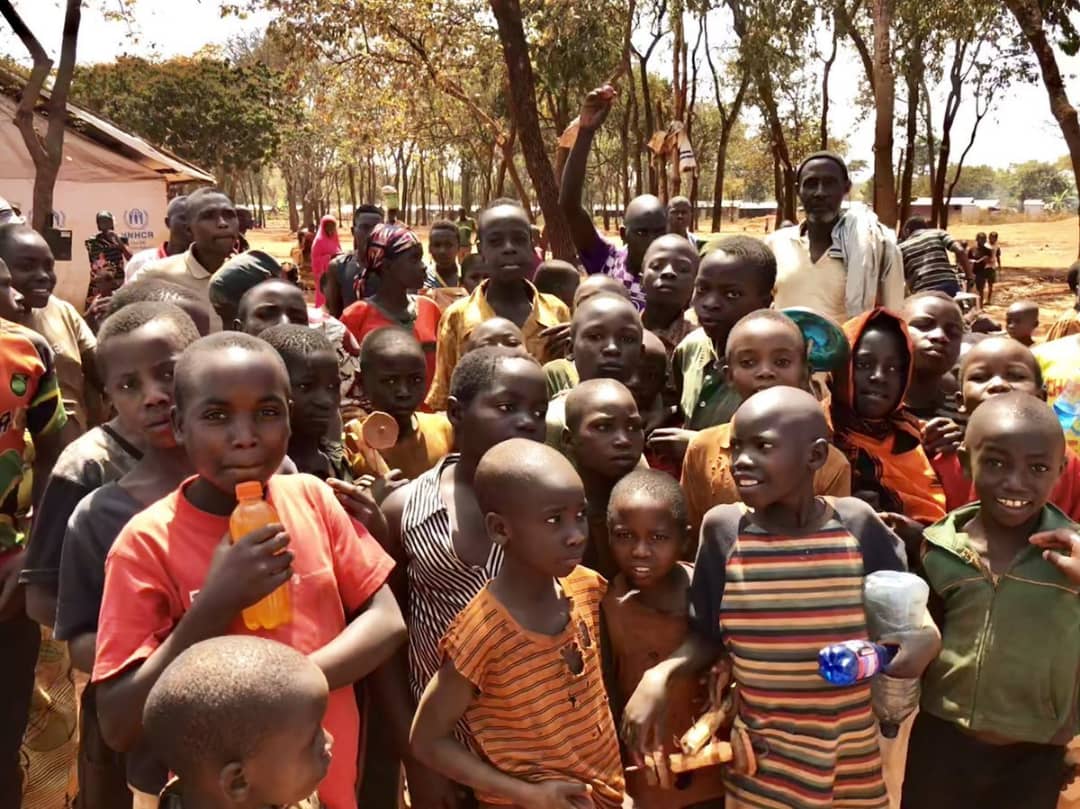