Players of the football national team, the Uganda Cranes are in a tight struggle to appease the new team’s Coach Sébastien Desabre, so as to win his attention and feature in his final team.

“All boys are in a good mood and doing all it takes to capture the Coach’s eye”, Juma said.

“I can’t compare Coach Desabre to the past coaches, all we are looking at now is to understand him and his tactics better”, he added.

Cranes today held their first training with Sébastian Desabre at the Maroons stadium, after shifting from Mandela National Stadium because of the poor quality of the outer training ground.

Uganda is preparing for the CHAN tournament scheduled for January next year where they are pooled in group B alongside Zambia, Namibia and Ivory Coast.

In his address to the media after the training, the former Ismaily tactician applauded the quality of the players, but insisted more time with the team will help him make better decisions.

Cranes will set off for Morocco at the beginning of January and will have two friendly matches with Cameroon and Congo Brazzaville before the commencement of the tournament. 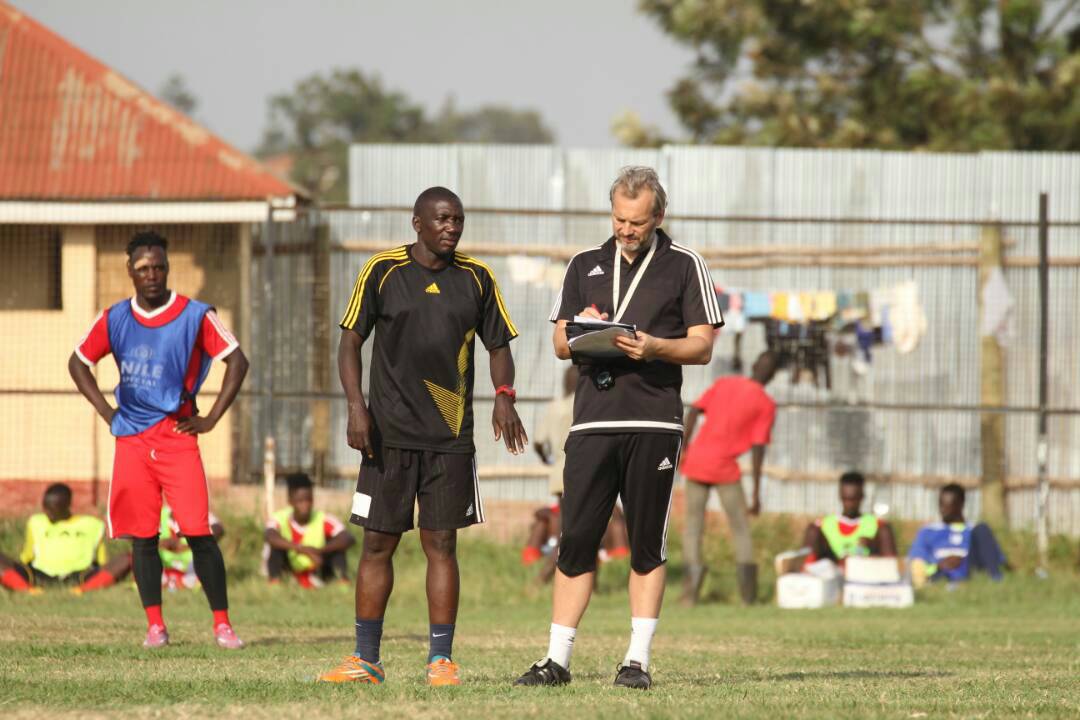 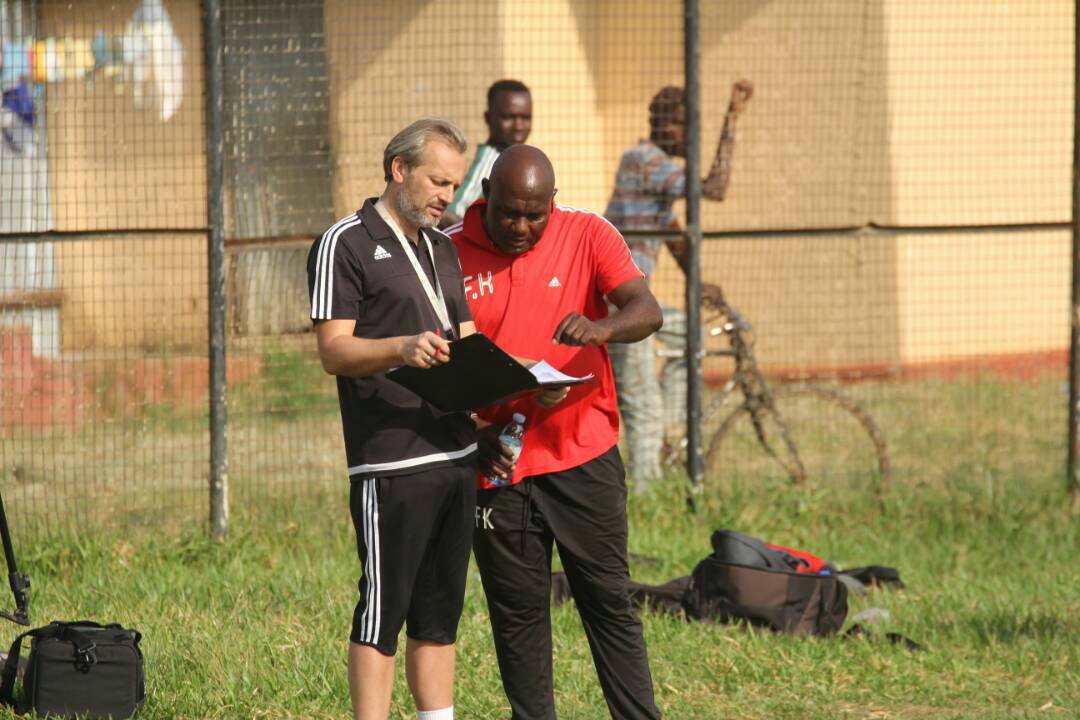