With the Corporate League now indispensable in the sporting calendar of more than 100 companies, the inter-company tournament that was held on Sunday, September 25 at Kings Park in Bweyogerere attracted multitudes of people from different corporate entities.

The League brought the best of the best corporate teams in the country against each other beyond the office while sponsors, colleagues and volunteers braved the afternoon drizzle as they cheered on their teams during the day-long fun event.

Despite an early morning loss, the indomitable I&M Bank football team proved their might as they ended the day among the teams that shined in the league. The team Captain, Saddam Kiremye, said that the squad is aiming for the top position.

“We didn’t have a good start; we lost our first game in the morning. This is the first time it happened.  But the team responded well to that loss; we went ahead to win almost all the games we played after the loss. We are currently in the 8th position but intend to be in the first position by the end of this season,” said Kiremye.

Kiremye added that besides the games, the I&M Bank team enjoyed the opportunity for team building through a beloved sport shared amongst colleagues and friends. 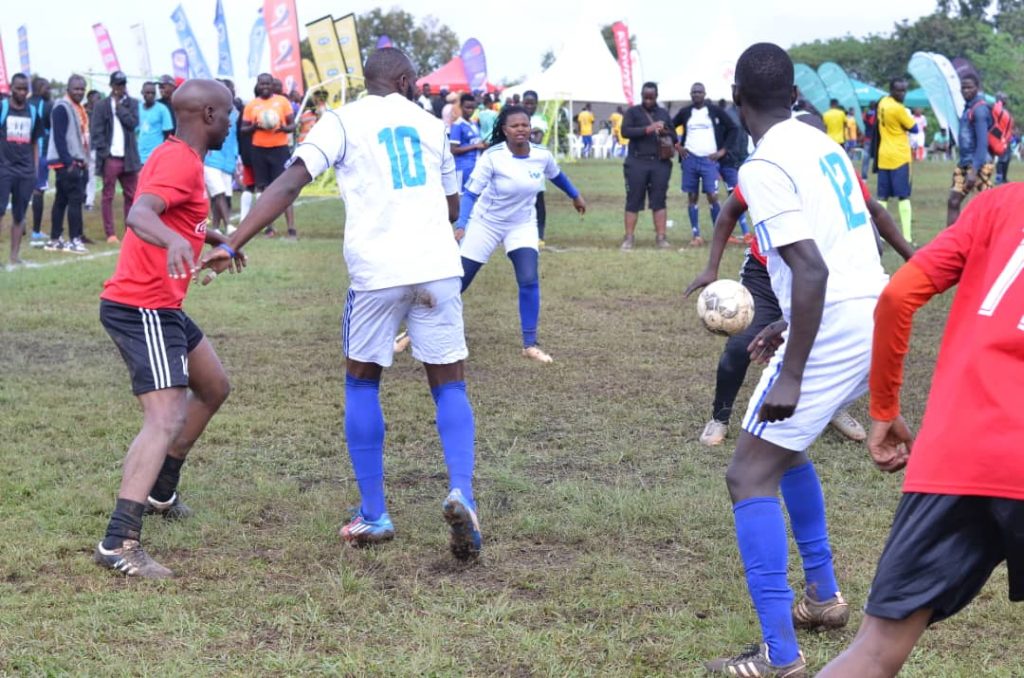 “The Corporate League is a great way to get out of the office, we sweated off away from the work environment, networked with other corporates, and potential future customers, but most importantly had so much fun as team I&M Bank,” Kiremye noted. 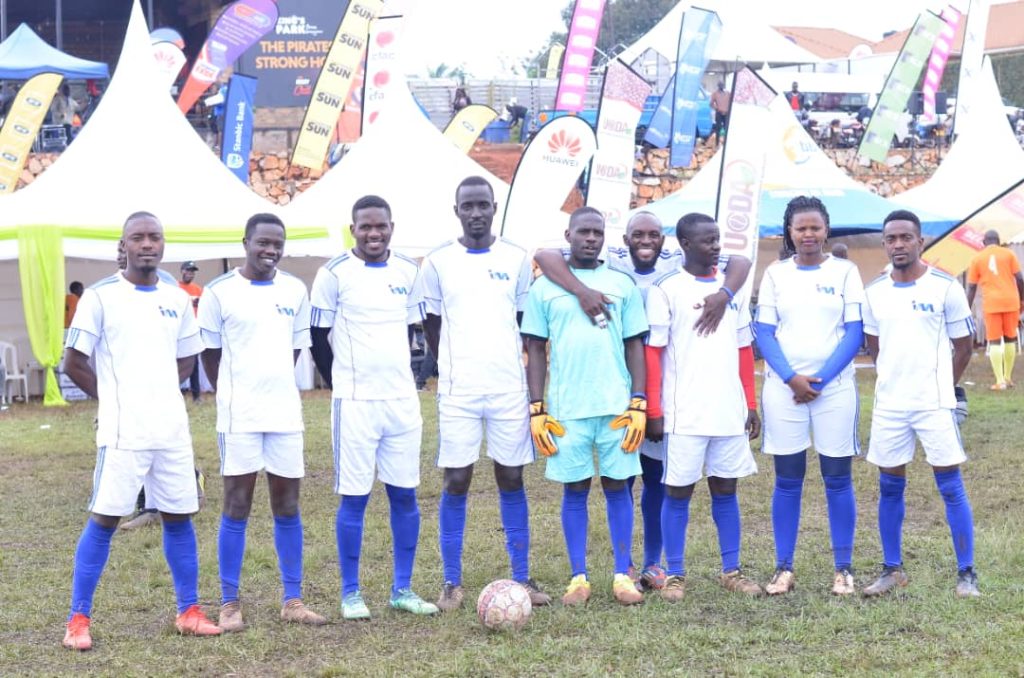 The Corporate League is a 20-year-old sports tournament that offers different corporate companies from all over the country an opportunity for team building through a beloved sport shared amongst colleagues and friends.

This year’s season started in February and will come to an end in November.