Col Deo Akiiki has resumed his office as the Defence and army spokesperson.

“Today (Monday) I took over the office of Defence Deputy spokesperson to continue building on our strategic relationship with the people of Uganda whom we untiringly serve,” he said yesterday. 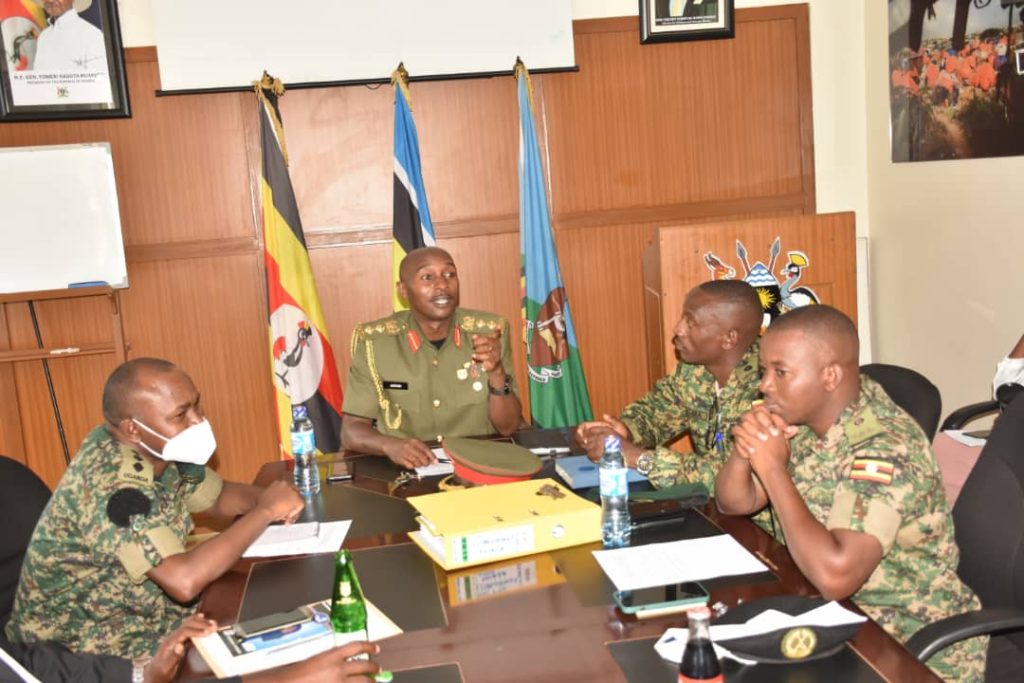 He thanked Lt Col RK Kakurungu who has been standing in for him since June last year “for holding fort while I was away on training and the leadership for reappointing me”. Col Akiiki was re-appointed as deputy army spokesperson in August this year.

This followed his July graduation from the Senior Command and Staff College (SCSC), Kimaka in Jinja City having completed a year’s course. 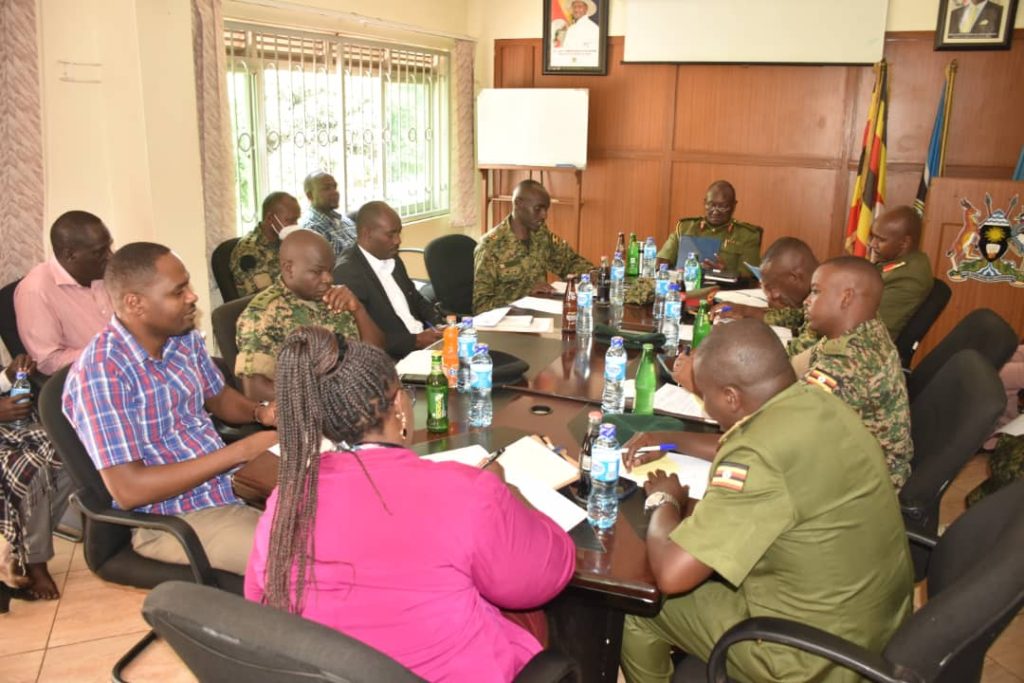 He is also a graduate of strategic security studies at the National Defence University in Washington DC, USA.

Col Akiiki has prior served as the UPDF fifth infantry division spokesperson, AMISOM Public Information Officer in Somalia and the Director Strategic communication in the Ministry of Defence and Veteran Affairs.