Some of the worshippers gathered for end-of- year prayers.

Pastor Aloysius Bugingo of the House of Prayer ministries is receiving his flock at his Canaan land’ in Bwaise in what he named as ‘Vision night’. By 4:00pm many people couldn’t get where to sit due to a big turn up of worshippers who had gathered for the annual event.

At the Mandela National stadium, renowned man of God and Presiding apostle, Dr. Joseph Sserwadda of the Victory Christian Church in Ndeeba, must be smiling as the stadium is already almost filled to capacity with thousands of worshippers who flocked the prayer event dubbed as ‘Passover festival’ to thank God for keeping them alive throughout 2017.

Christianity Focus Ministries head and proprietor of Kingdom FM/ TV, Pastor David Kiganda is equally pleased by the big turn up of worshippers at Old Kampala SS where he organised the 12th Annual National Prayer day and night. He was unable to organise the event at the usual Nakivubo stadium due to the ongoing construction.

Information coming from Kololo air strip, the Bwaise based pastor, Jackson Ssenyonga is overwhelmed by the huge number of christians both at Kololo and at Christian Life Church for what he calls ‘National celebrations’. He organised prayers in two places at the same time.

Tonight’s prayers are projected to focus much on praying for peace and security in the country which, throughout 2017 was in balance. 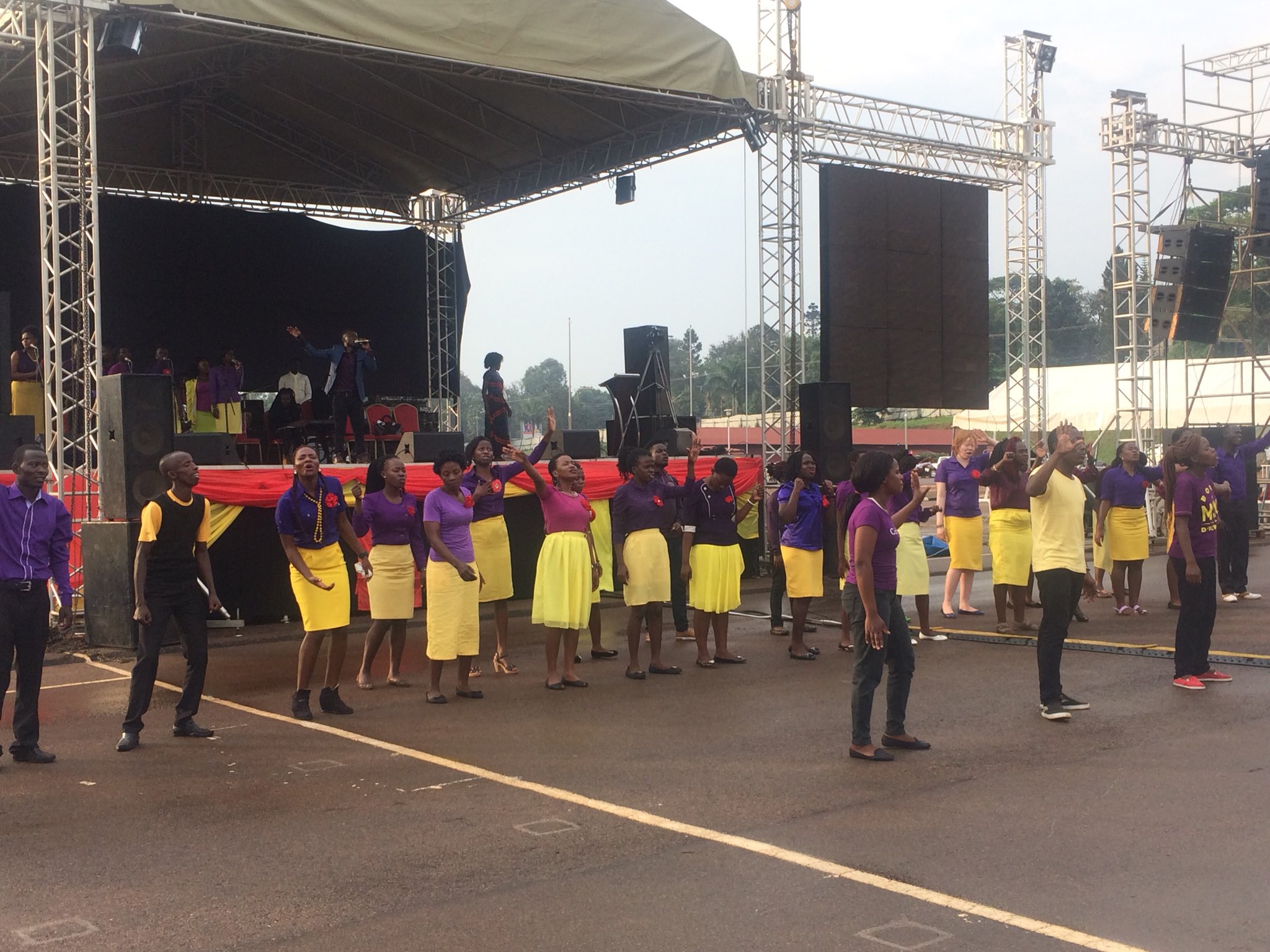 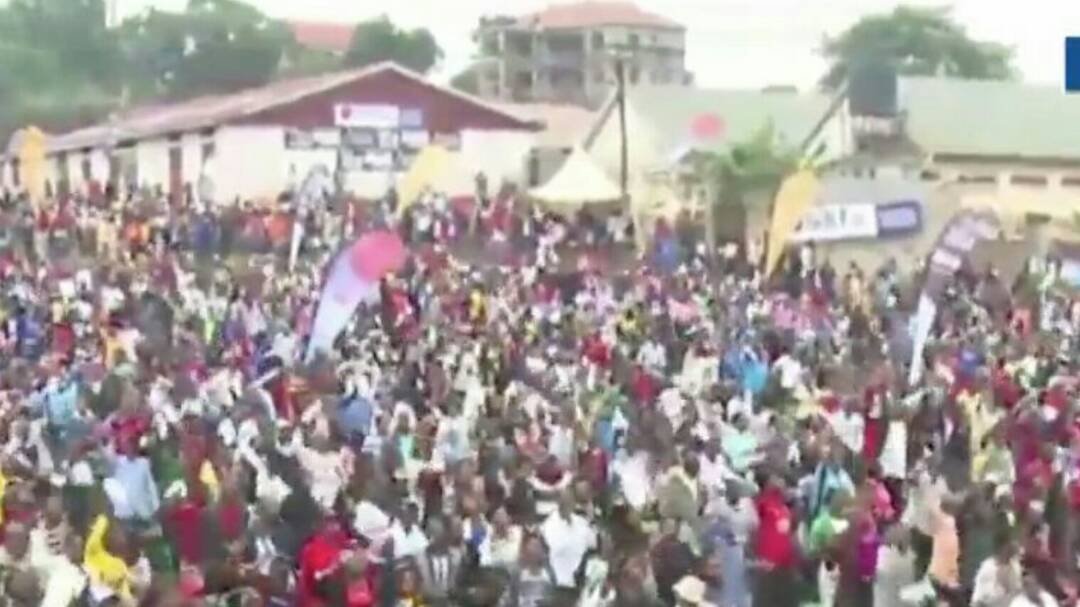 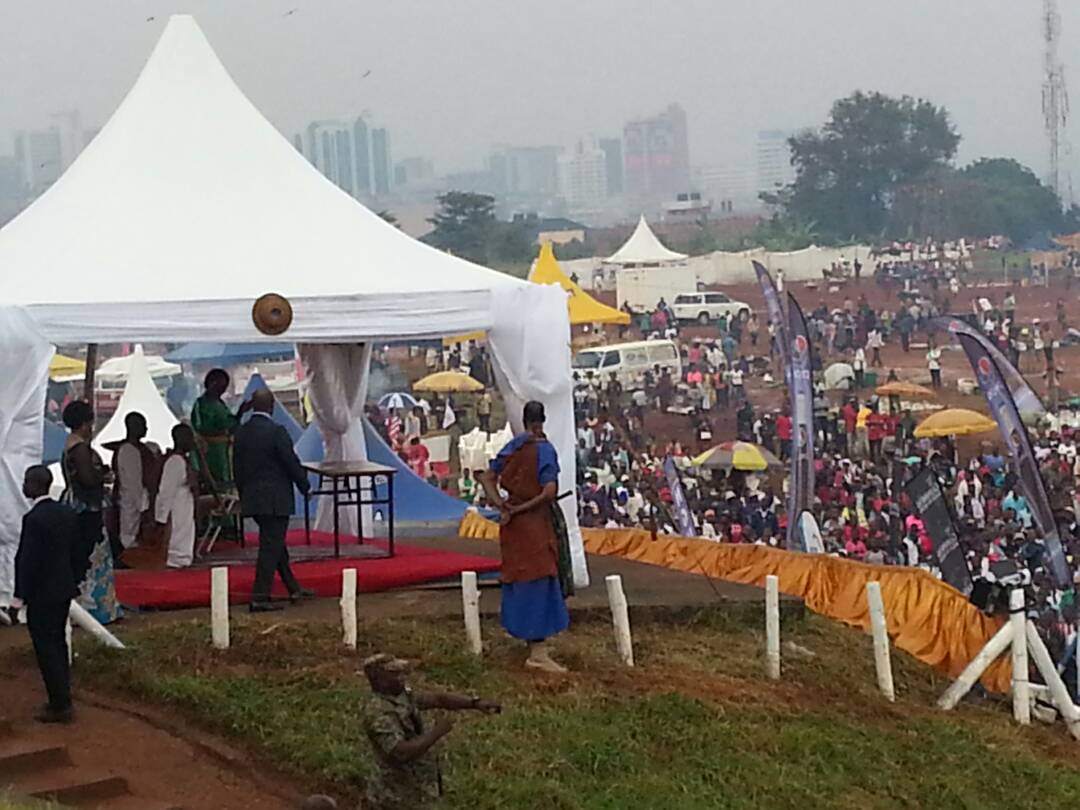 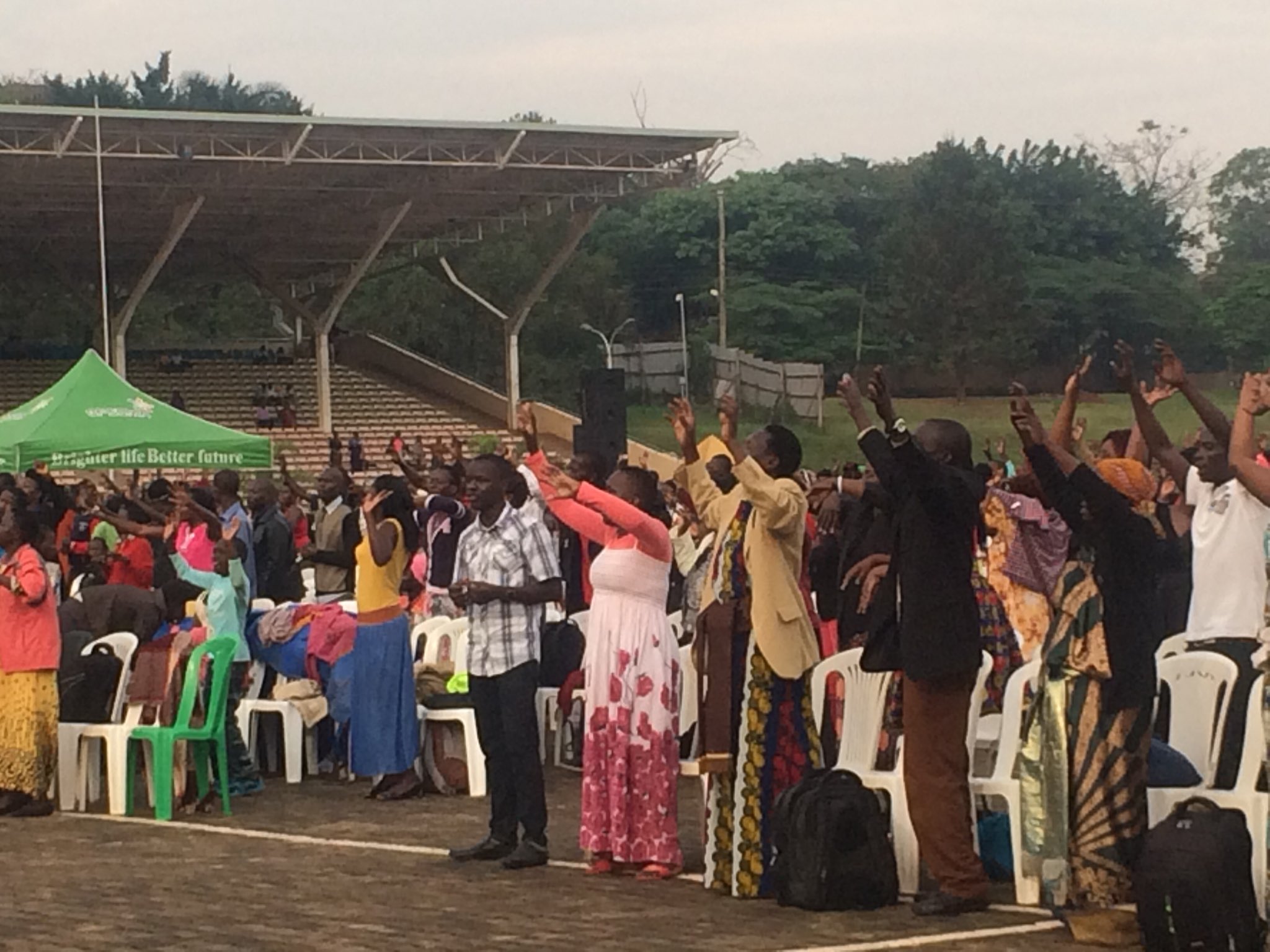