The clergy lead the last segment of the funeral service before Charles Muhangi's body was laid to rest.

Muhangi was discovered dead on Thursday morning by his family members at his home in Buziga in Kampala and was laid to rest on Sunday. The body of the business mogul was buried at his country home in Bumbaire II village, Bumbaire sub-county in Bushenyi district. He died at the age of 61.

A postmoterm carried out by a team of pathologists including the Police director of medical services, Moses Byaruhanga and a family doctor, indicated that Muhangi suffered a heart attack.

At the time of his demise, Muhangi had triumphed in a court case of 2005 in which he was battling two business men whom he accused of grabbing his land at Qualicel Bus Terminal in downtown Kampala.

“I want us to use more power than what Muhangi was using to protect his property. I don’t want anyone to fear that there are soldiers,” Basajjabalaba told mourners during the burial ceremony.

“We shall not allow grabbing of his property. I have fought even tougher challenges. Whoever thinks that Muhangi has died they will take his property, forget it,” the proprietor of Kampala International University (KIU) said.

He said the property belongs to the deceased’s children not grabbers.

Similary Hajj Abdul Kiyimba, the Nsangi sub-county Chairman said that those who intend to steal do not stand any chance.

“The people we are fighting with under look us. They have money and Muhangi was poor but we will only use the mind to protect his property. So, Dr Rugunda take caution of this issue as we have presented it to you,” Hajj Kiyimba said.

“The President earlier met the two parties in the Qualicel bus terminal dispute. He said those people had built on someone’s land. The President asked Muhangi if he would accept payment for the property to which agreed. However, the other parties were not willing to pay”.

The deceased’s wife, Patience Muhangi also asked government to protect the deceased’s property for his children.

“Muhangi was working for his children when most of us were all asleep. For anybody to emerge now that he [Muhangi] is lying in a coffin, to say he is the owner of my husband’s property would be deception,” the widow said.

In his speech, Uganda’s Prime Minister, Dr Ruhakana Rugunda described Muhangi as a loving Ugandan, hardworking entrepreneur who had a strong desire to develop Uganda.

“Muhangi never developed alone but would pull many to develop Uganda,” the Prime Minister said.

Muhangi’s mother, Angella Rwankoore, 80, hailed her son for being ambitious and adventurous right from childhood. She told mourners that Muhangi studied up to Senior Three but started driving at the age of 10 before he could even acquire a driving license.

She said beyond the other attributes of hard work and being a God fearing person, Muhangi loved driving more than anything on earth which perhaps explains how the sports enthusiast managed to win several motor rally trophies.

Muhangi was the bread winner for the entire family of late Alfunsi Rwomunkore who was killed during Amin’s regime.

“When his father was kidnapped and killed by Amin’s soldiers, he took over paternal responsibilities for his siblings,” said Komuzire as she paid tribute to her departed son. 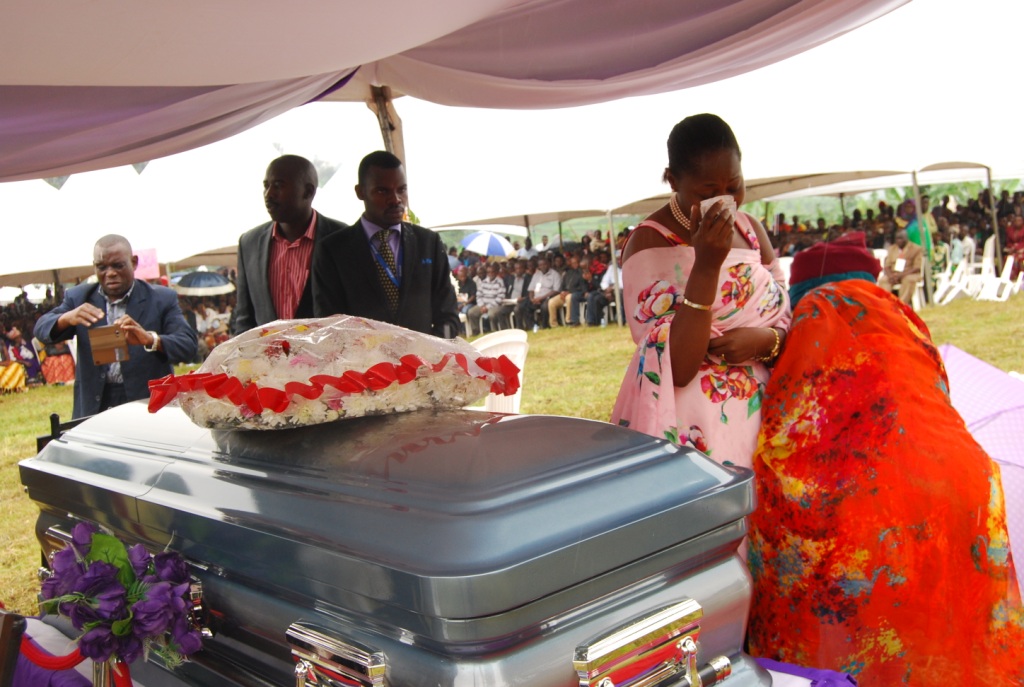 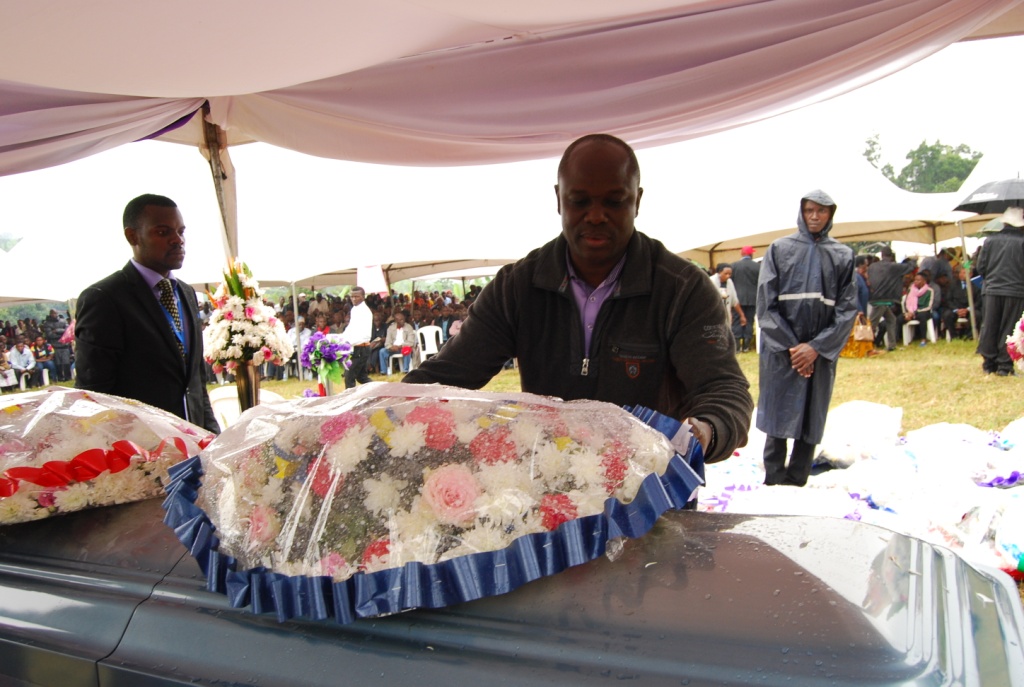 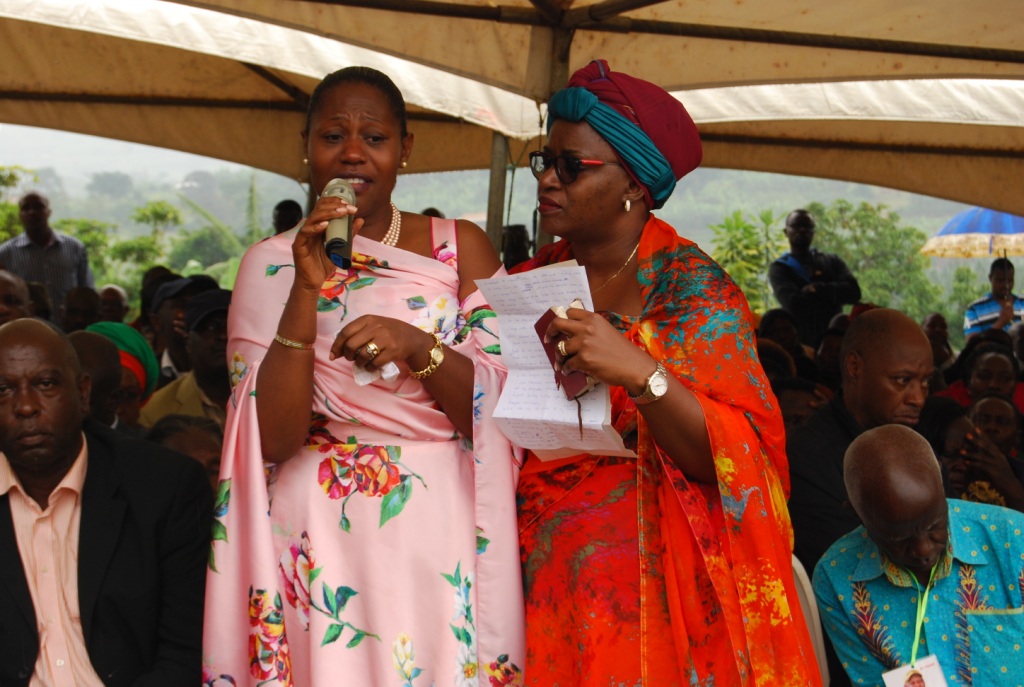 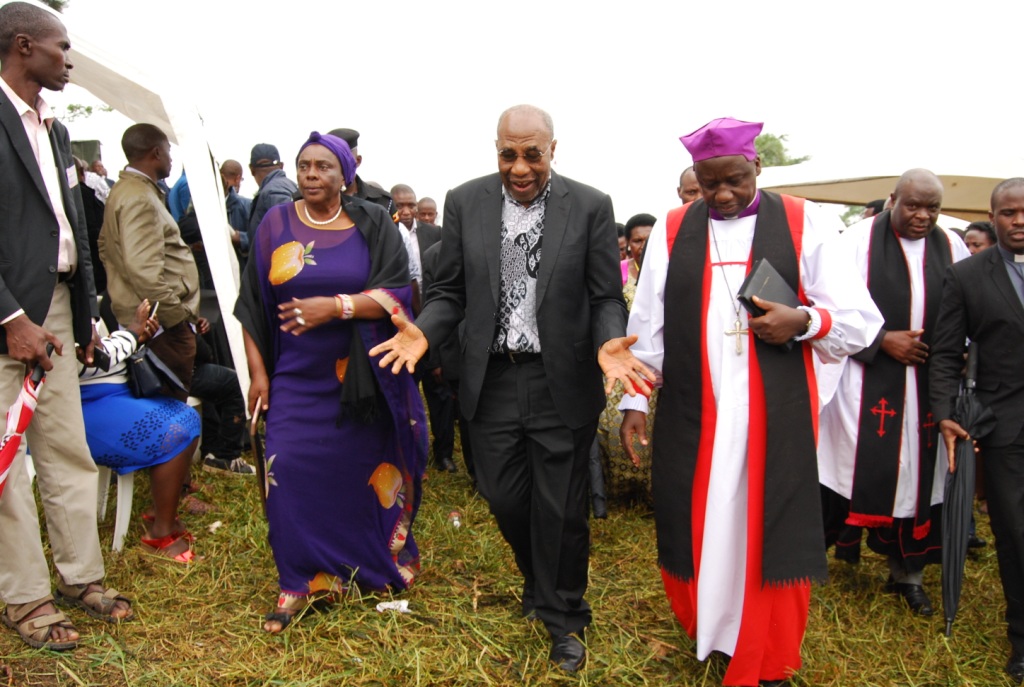 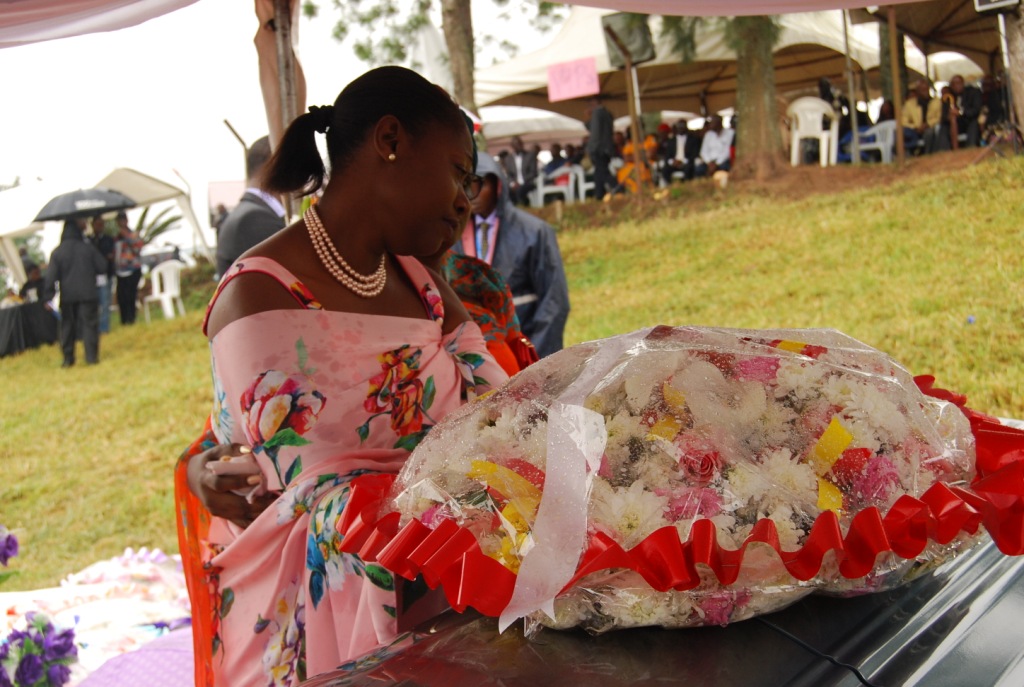