The team of 2019 trainees with the Canadian specialists in Otorhinolaryngology at Mbarara University of Science and Technology (MUST).

Atleast 30 students from Uganda and other African countries have been trained in Otorhinolaryngology also known as Ear, Nose and Throat (ENT) surgery, by Canadian specialist during the annual training program at Mbarara University of Science and Technology (MUST).

Since 2015, MUST and the Canadian Medical Association have partnered to skill Medicine students in ENT surgery. On Thursday, the 2019 batch of trainees received certificates of training at the university campus in Mbarara.

According to Dr Doreen Nakku, the Head of ENT surgery Department at MUST, this year’s training benefitted 30 students from Uganda, Kenya, Somalia, Liberia, Nigeria, Tanzania and Ethiopia. The number has been gradually increasing from 8 students in 2015 to 24 in 2018.

Nakku said that since 2015, the Canadian doctors have been visiting the university for weekly training camps targeting ENT medicine students.

“We are pleased to have a team from Canada who come every single year to run two course; one is the ear surgery training and another for sign stray in Uganda,” she said.

She asked government to embrace ENT surgery and introduce it in other universities to increase on the number of surgeons in the country.

“ENT surgery doctors are few in Uganda. We are about 40 doctors in the country working on bigger numbers of patients suffering from ears, nose and throat. ENT is now only trained at MUST and Makerere which is still a challenge that government should look into,” Dr Nakku added.

On her part, Dr Gigi said the annual visit to Uganda enables them train surgeons in the university and cementing the relationship.

During the event, Dr Gigi handed certificates to ENT surgeon doctors and students across Africa that have undergone a one-week training  in surgical skills at the university.

The training attracted surgeons from Nigeria and Tanzania, Ethiopia, Somalia which according to Dr Gigi is a great boost to the reputation of MUST across Africa.

She encouraged other universities in Uganda to build relations with international students to acquire more knowledge and skills.

“MUST has got great partnerships with some of the universities. One of the teams here is from the Institute of Harvard and has bought some of the expensive equipmenhat is needed to run these typical classical skill courses,” said Gigi.

According to Dennis Lukaaya, the university PRO, MUST has greatly benefited from such collaborations with foreign universities.

He added that MUST received a temporal bone lab worth USD 500,000 courtesy of a collaboration of Canadian surgeons and Harvard University in the U.S.

Lukaaya says that such capacity positions MUST as a centre of excellence in the training of ENT surgeons. 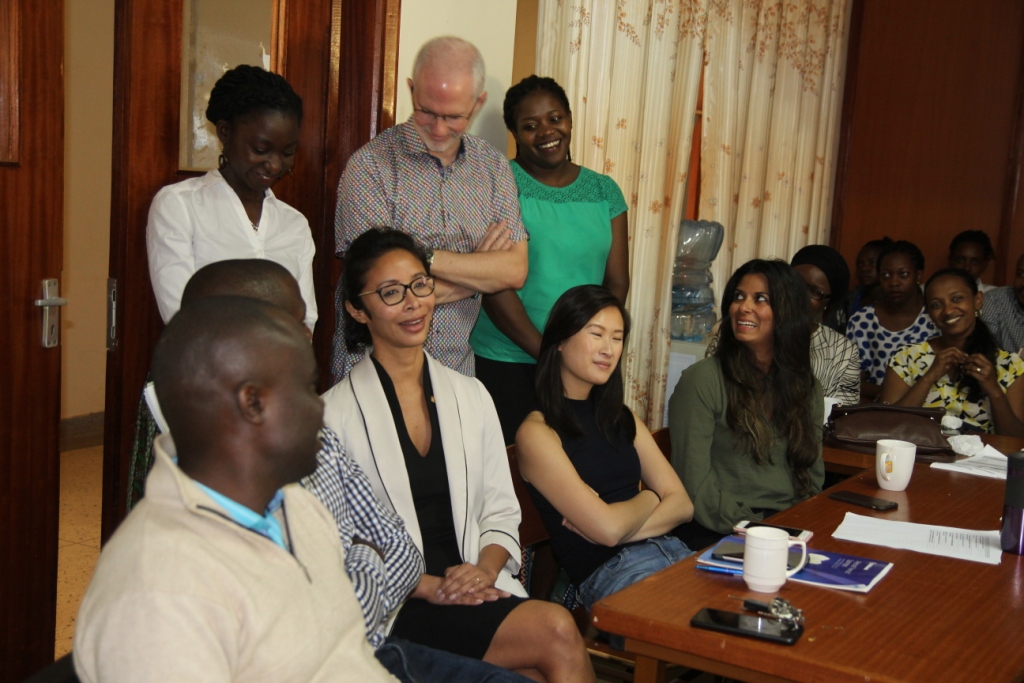 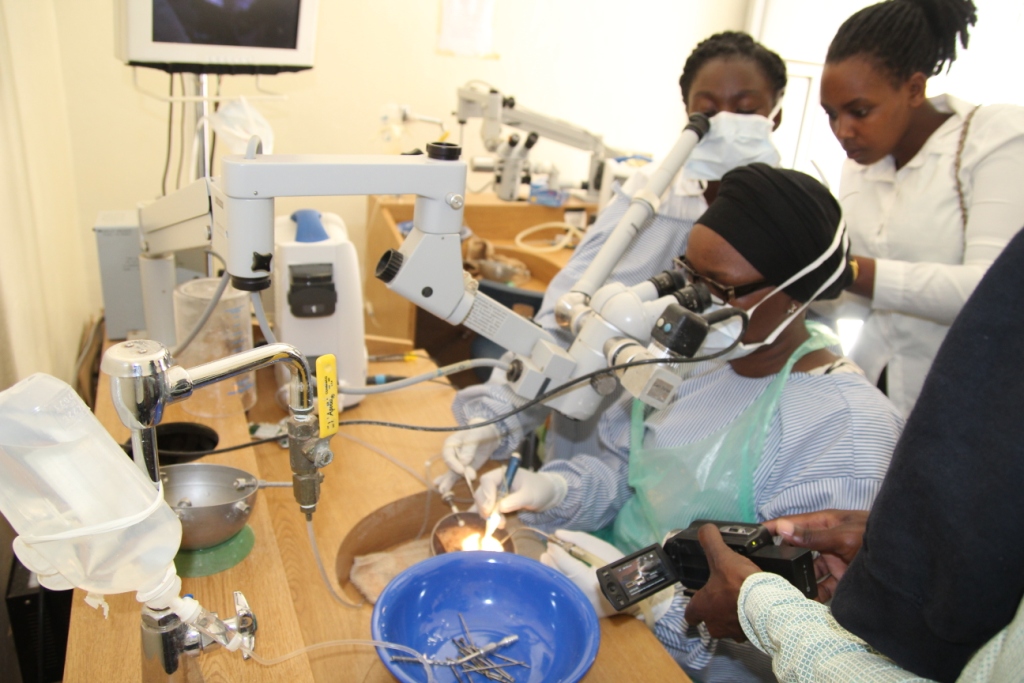 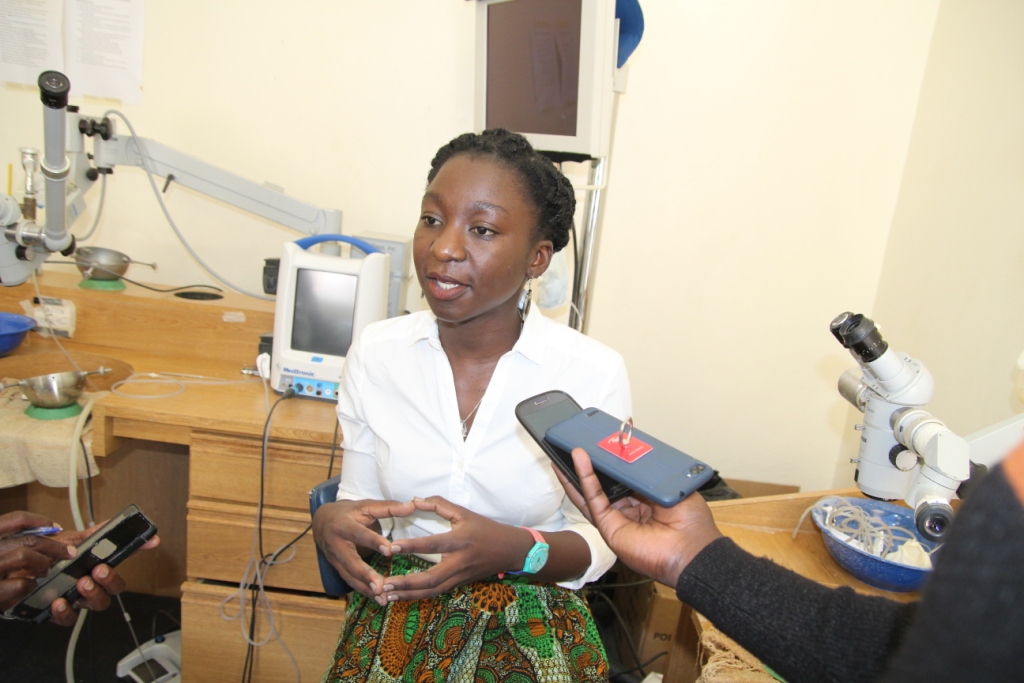 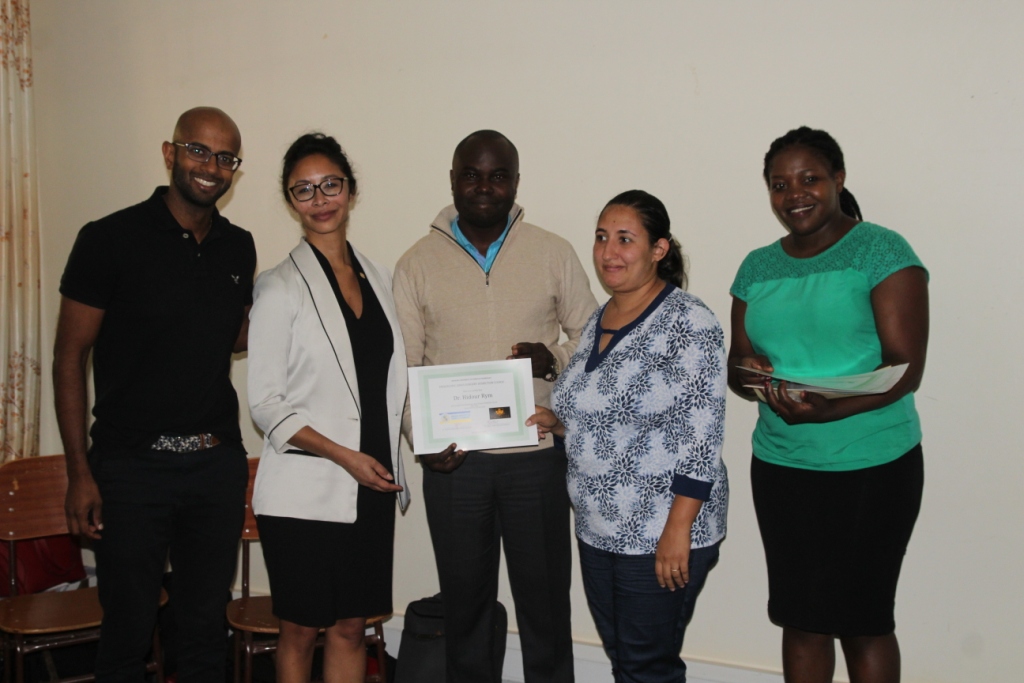