Police are investigating the circumstances under which the Chief Administrative Officer (CAO) of Bukwo District, Charles Ogwang, was shot dead.

According to police, a vehicle UG 0865Z that was carrying Ogwang was shot at with him inside and later caught fire.

Kampala Metropolitan Police Deputy Spokesperson, Luke Owoyesigyire, says the incident was reported to Police by locals at around 11pm on Friday, July 8, 2022, after they heard gunshots at Kiryowa, Mabanda, Bombo Road near Banu Petrol station.

“It is alleged that while Ogwang Charles, Chief Administrative Officer Bukwo, was traveling in the said motor vehicle unidentified assailants shot at him several times causing injuries to him. First responders from a nearby clinic had to rush him to Bombo Military Hospital where he succumbed to the bullet injuries this (Saturday) morning at around 4am,” Owoyesigyire said.

Owoyesigyire says the officers from Matugga and Kasangati police stations rushed to the scene only to find the car on fire. 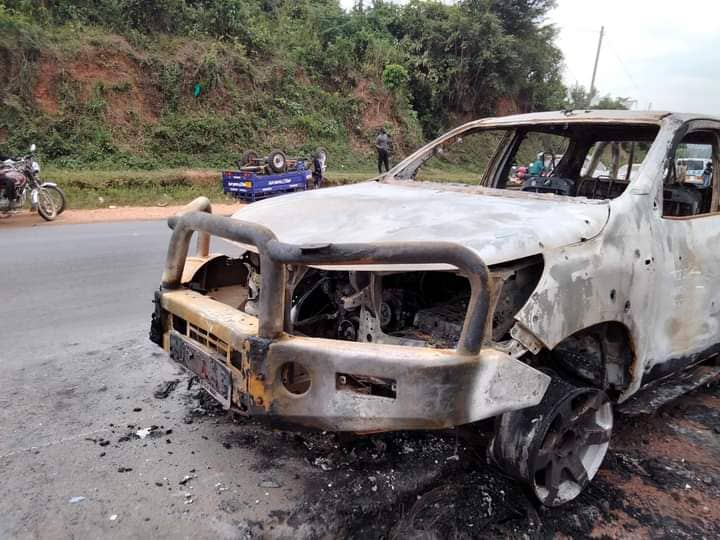 “The Police fire prevention and rescue services responded and managed to extinguish the burning vehicle,” he said.

Police have kicked off investigations into the murder with the hope of identifying the assailants and knowing their motive. 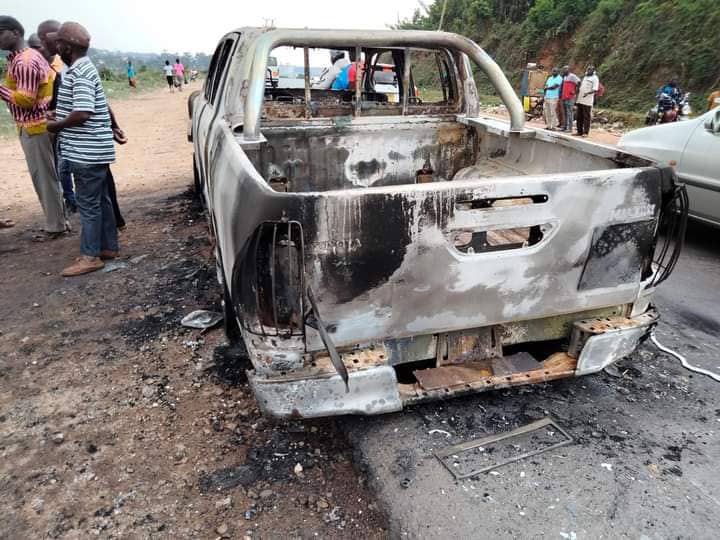