Celebrated singer and songwriter, Moses Ssekibogo alias Mowzey Radio died earlier this year following a bar brawl in which he sustained head injuries. He was 33.

He died at Case Hospital in Kampala, a week after he was admitted following head injuries sustained during a reported brawl at De Bar in Entebbe.

He underwent three operations and was placed in Intensive Care but later passed on.

His unprecedented death shook the nation and was a big blow to the music industry which he together with his music partner Weasel had turned around in just a decade. The two who sang under their ‘Goodlyfe’ outfit had won several accolades in addition to a nomination in the much coveted BET Awards.

“Yesterday, we spent some time at the home of our late brother Mowzey Radio in Kagga, Nakawuka. We visited his resting place, and had a prayer with his mother and the family,” Bobi Wine wrote on his Facebook.

He posted on Sunday photos of him, in company of his music peer, Nubian Lee. The two singers are seen conversing with Radio’s mother.

Bobi Wine described Radio as a legend who will never die.

“They say, heroes get remembered, but legends never die. You were a legend, and your legacy lives on Radiology. Continue resting in peace soldier,” he said in a post. 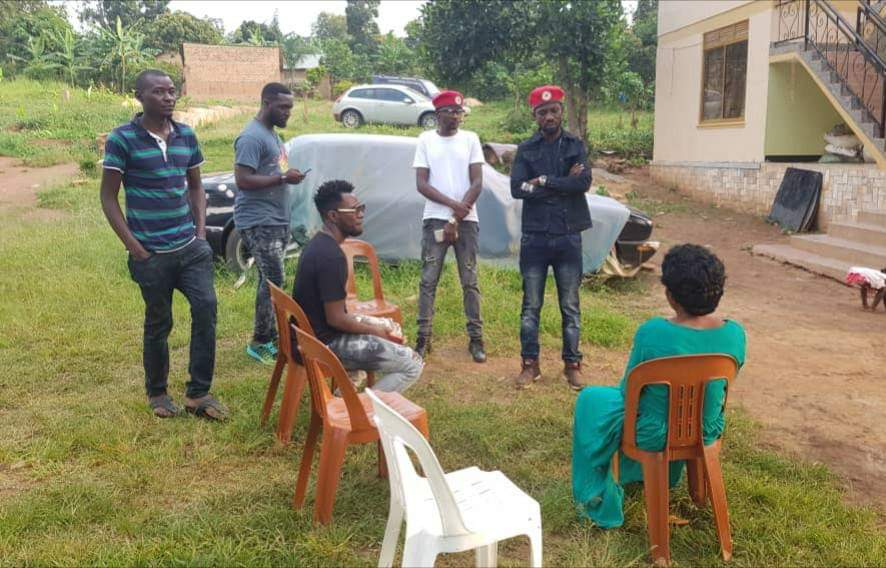 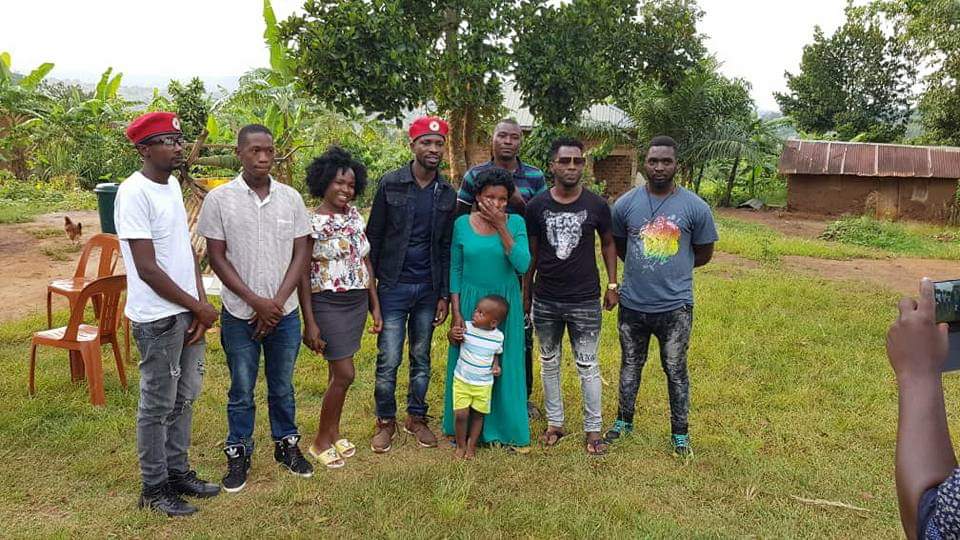 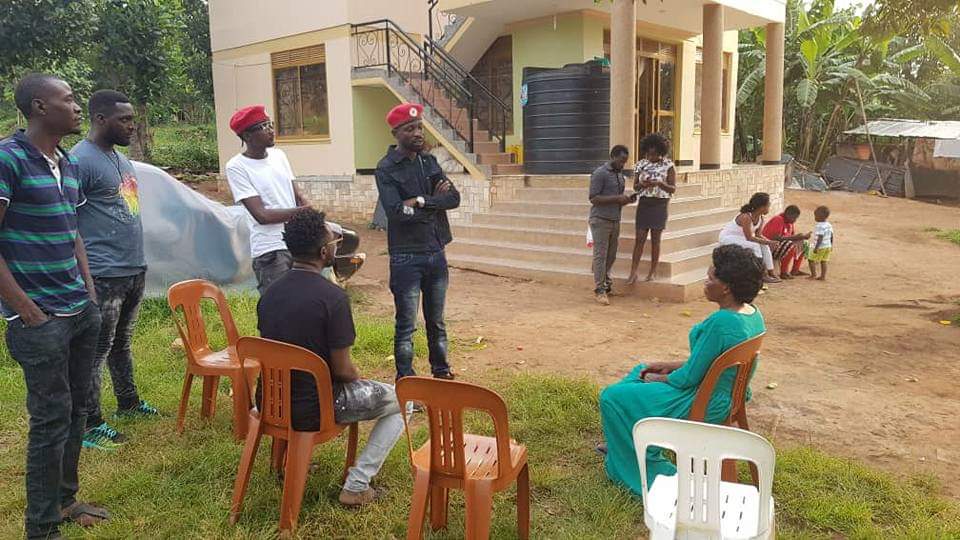 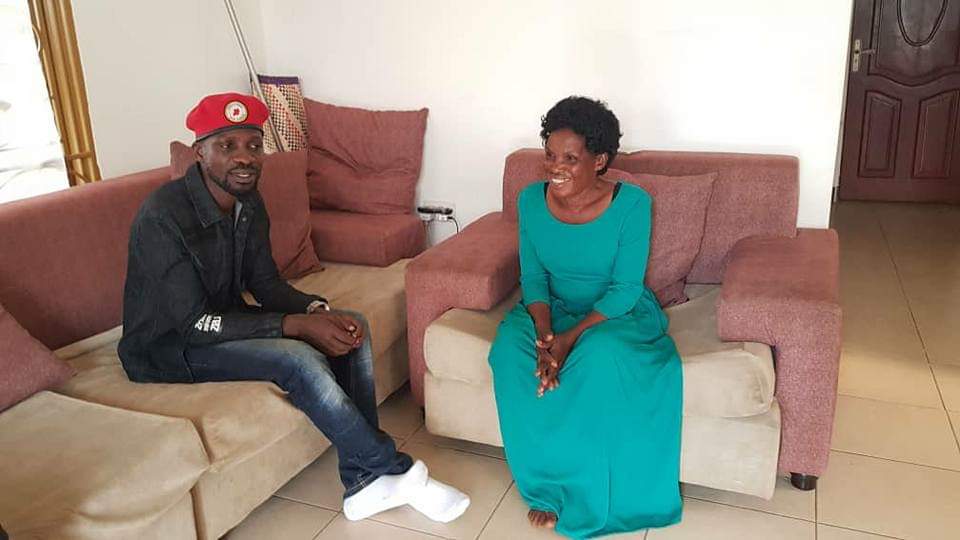 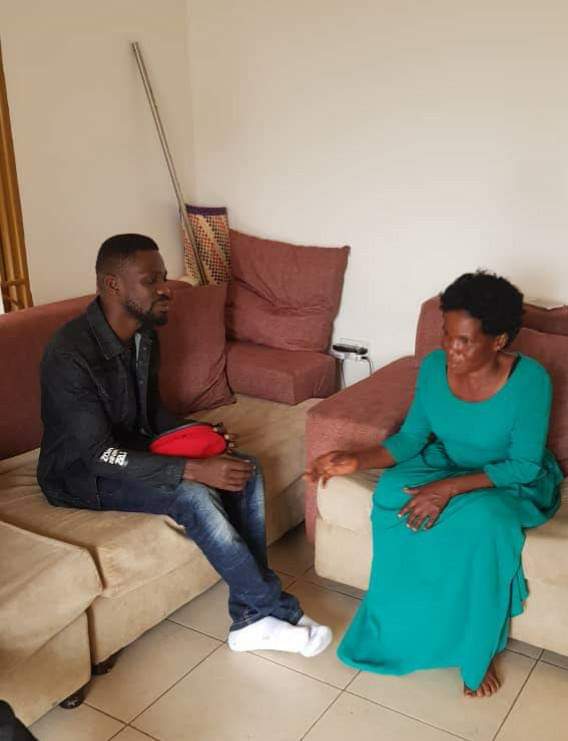 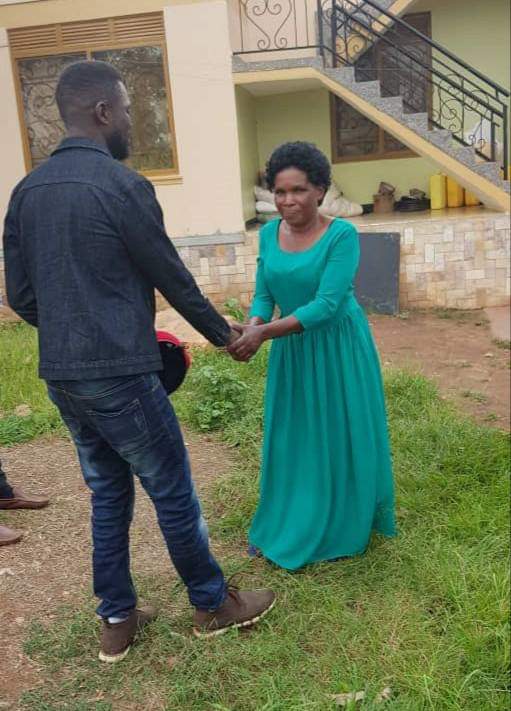