Everything seemed to be going well during the much anticipated Swangz Avenue 10 year anniversary concert at the Lugogo Cricket Oval on Friday. The vast cricket field was filled to capacity largely by millenials and reggae lovers.

But only one more artiste, Bebe Cool, was left to make a stage appearance before Tarrus and the Blak Soil band could make their showcase.

Bebe Cool took to the stage at about 10:30pm and had only sung a few lines of his ‘Love You Everyday’ song when all hell broke loose. All of a sudden, revelers started to boo him to get off the stage while several others hurled plastic bottles at him.

When the resistance escalated, the stage managers were forced to switch off his mic and the lights on stage where the Gagamel leader was still standing. But the crowd was relentless. At this point, some began to throw plastic chairs onto the stage in an effort to force the singer to leave. This standoff went on for about 30 minutes.

Later, organizers along with Police officers could be seen negotiating with Bebe Cool to disembark from the stage but on his part, defiant. Security had no choice but to forcefully drag him off with them. All this while, the crowd continued to chant until he finally gave in and withdrew from the platform.

The sight of him walking down the stairs attracted further ululation. The self proclaimed ‘Big Size’ continued to engage security in a brawl and in fact assaulted police officers and bouncers who held him from returning onto the stage.

I happened to have been standing close to the spot where the protest chants erupted and quickly spread to the entire crowd. So, I sought to know from some of the revelers why they were against Bebe Cool’s performance.

“Bebe Cool is becoming so political however much at first he wasn’t. Now, he is getting money from State House. He’s nolonger a musician,” one of the revelers reacted.

“He [Bebe Cool] used to pick money from the poor people but now he’s changing because he has got some kind of money from government. He doesn’t have to sing here. Let him go and sing from the State House”.

He said that Bobi Wine speaks for the local people because he was raised from the ghetto.

Another reveler told SoftPower News that “Bebe Cool underestimated the power of the people. He thinks that if he is close to the State, everything is okay. But he has failed to understand what Ugandans want”.

He added: “It is disrespectful for Bebe Cool to share stage with people like Tarrus Riley and Dean Fraiser who have fought for freedom”.

Bobi Wine and Bebe Cool have been nemeses for a very long time. The latter has intentionally not been among the numerous other musicians including Chameleone, Sheebah, Juliana, Jaguar, Octopizzo who have recently come out publicly to sympathize with Bobi Wine when he was incarcerated and tortured by the military.

As opposed to Bobi Wine who agitates for political change in Uganda, Bebe Cool is a sworn supporter of the current government and has not shied from publicly stating so.

In a recent interview, he said that his brain has not matured enough to challenge career politicians including President Yoweri Museveni. Bebe Cool lashed out at ‘young’ people like Bobi Wine who think they understand politics better than the old folk.

Now, it seems he is paying the price for his opinion. It is the second time he has been booed and forced off the stage in one week. Angry fans forced him to cut his performance short at Club Ambiance in Kampala this week.

“This is to show him that people power towers above every type of nonsense that he does. He has always stood against our desires and aspirations as the young people,” another young reveler at Friday’s concert said.

“Let him go and sing for Parliament or State House and SFC, not the hurt Ugandans who are struggling with many issues. I think this is the start of the demise of Bebe Cool’s music career because he may never sing at a big music concert in this country. Unless he apologizes to the young people,” he added.

Hard to predict what the near future holds for Bebe Cool, particularly his performances at public events. 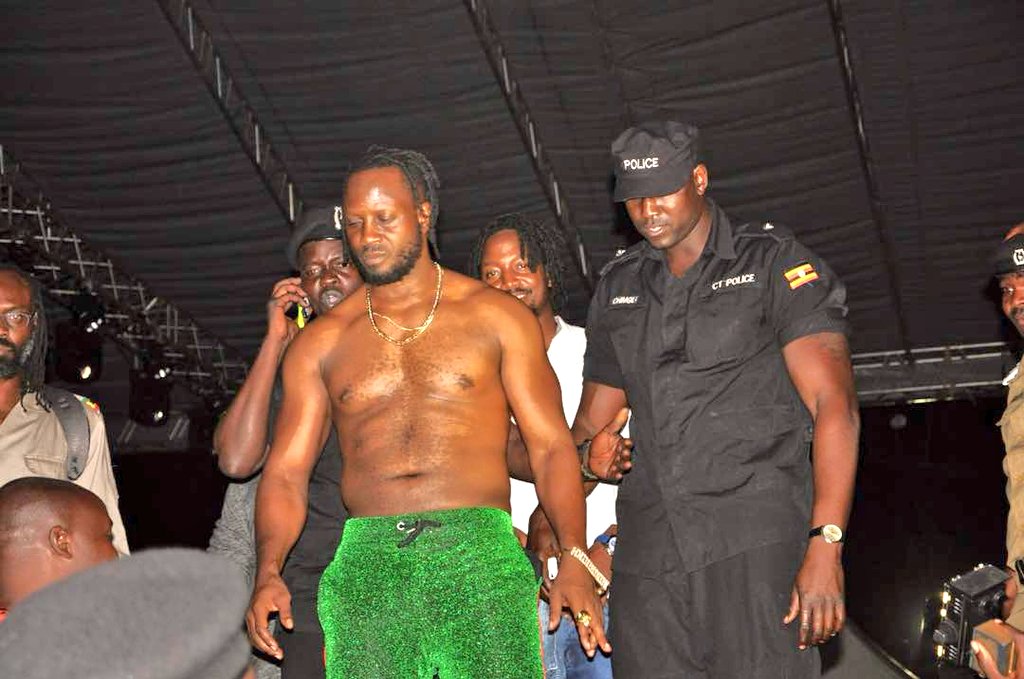 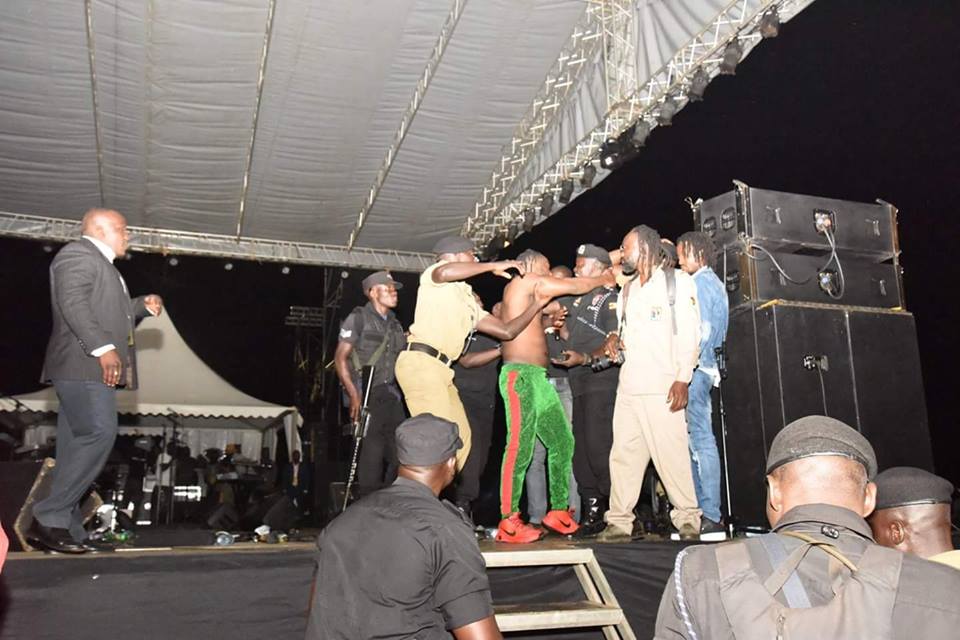 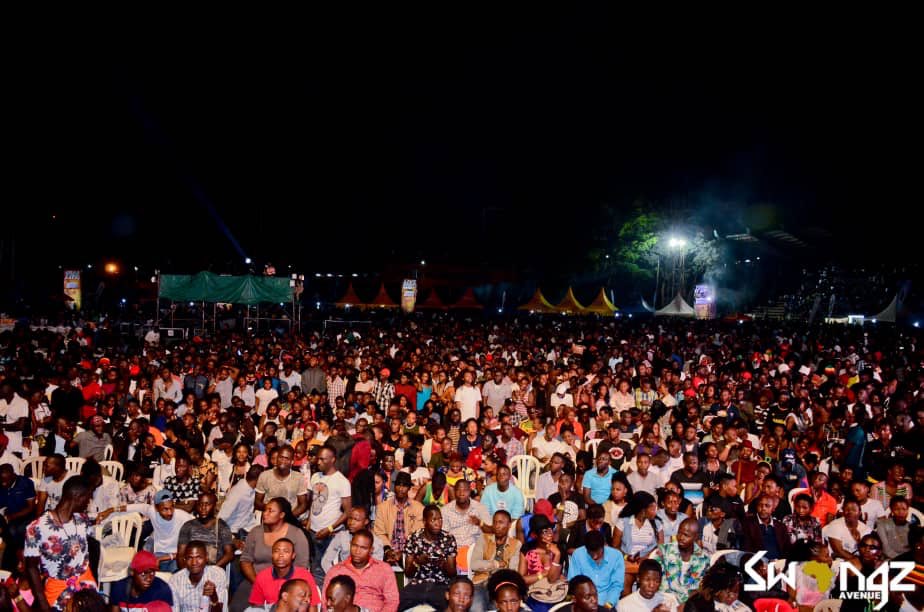