Besigye: Nobody Should Claim to Love Museveni More than I Did

Besigye: Nobody Should Claim to Love Museveni More than I Did

FDC's Dr Kizza Besigye speaking at a wedding reception in Kiruhura district over the weekend.

Opposition leader and former President of the FDC, Dr Kizza Besigye has told his critics to stop posturing as being strong supporters of President Yoweri Museveni, arguing that he offered to support Museveni even when he (Museveni) had nothing to his name.

Besigye said that nobody should claim to love Museveni more than he (Besigye) did since he sacrificed almost everything to support him both politically as well as during the armed struggle in the 1980s.

“I heard some of you advising me to return to the NRM. I want to inform you that before NRM was formed, we had already supported Museveni. In the 1980s, I was among the people that combed this area of Kiruhura campaigning for Museveni but you refused to vote him,” Besigye said.

The opposition politician was speaking on Saturday in Buremba, Kihuruhura district where he was attending a wedding reception of Emmanuel and Penlope Nabimanya. Besigye had been invited by James Matagizi, a prominent farmer and leader in Kiruhura who is also father to Emmanuel.

The wedding event was attended by among others the Minister for Security, Gen Elly Tumwine, local leaders and residents from the district. Besigye began his remarks by preaching a message of mutual love as recommended by God, before he delved into his past relationship with his now political rival, Museveni.

“We came here campaigning for Museveni but you voted for Kutesa [Sam] instead. We, in the Uganda Patriotic Movement [UPM] loved Museveni but you rejected him. I began UPM with Museveni in the Kampala City Council. We traversed the whole country popularizing it. Popularizing love because our party symbol was two hands enjoined,” Besigye said.

“We didn’t follow him [because] of his possessions but the truth he espoused. Even when he went to the bush, we followed him”.

He explained that he, like others, paid a high price for being loyal to Museveni to the extent that he was jailed after the 1980 elections. At the time of his arrest, Besigye said, Museveni had already embarked on his guerilla warfare.

‘Many of those I was jailed with have never been seen to date. There was a man called Rwancwende, he and the son who had visited him in jail remain unaccounted for. Men like Karuhanga and Kananura and Kabazaire, we were all jailed together. I was lucky I left jail and fled to Kenya”.

He said; ‘All this persecution was because we supported someone who had gone to the bush”.

In the bush struggle, he explained, life was extremely tough and it was only the grace of God that he and his comrades survived. The same armed struggle claimed many lives,” he said.

“I will repeat that it would be deception for one to say they love Museveni more than I do. Because I loved him even when he had nothing. But today, it’s is difficult to differentiate between those who love him genuinely and those who love him for what he has”.

Borrowing the popular adage ‘A friend in need is a friend indeed’, Besigye told guests that; “It’s only in times of need that you can tell who is a true friend”.

“So, ladies and gentlemen, it was out of our blood and sacrifice that the Movement came to exist. You can’t love it more than we do. I went to the bush without a wife and children. Yet I had a well paying job in Nairobi which I abandoned.”

Besigye said that for one to appreciate his point of departure from the Movement, they must understand what the objective of the bush struggle was – the acts of oppression and injustice which characterized the Obote regime.

The four time Presidential candidate emphasized the need for love for one another irrespective of religious and other differences. He said that God created all humans to be equal, stressing the greatest commandment – Love your neighbor as you love yourself.

“Lets love one another. When you claim to love God more than you love your neighbor, you are only deceiving God,” Besigye said. 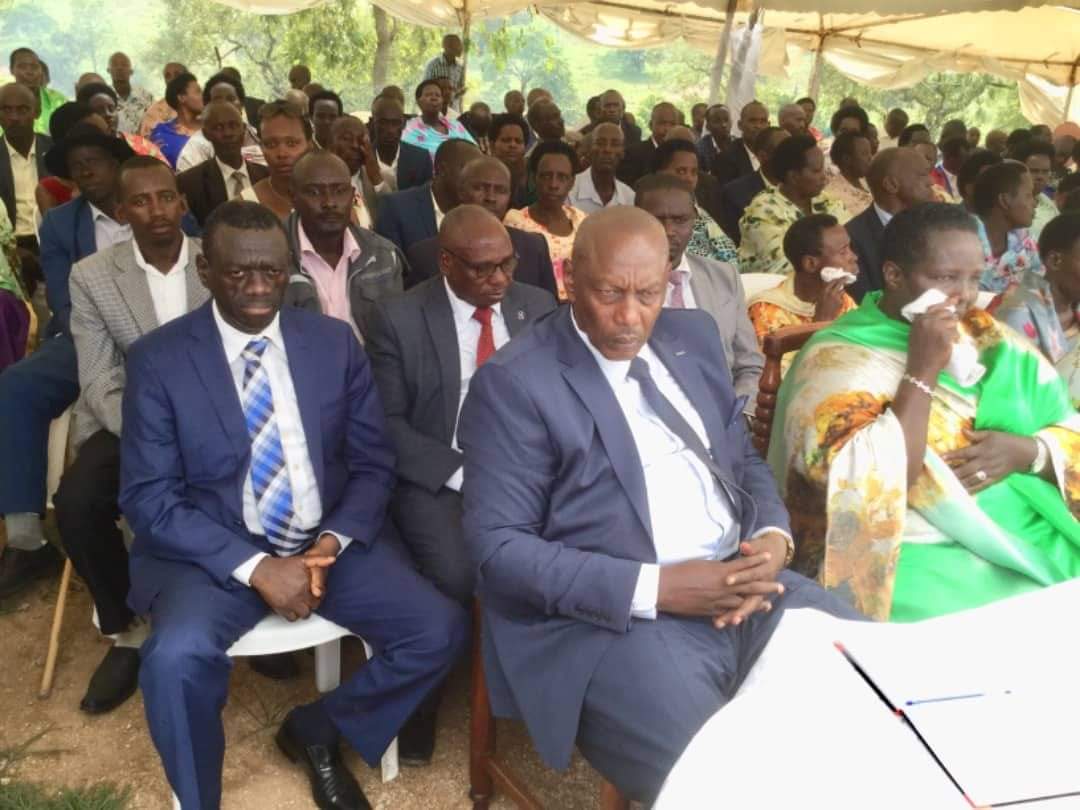 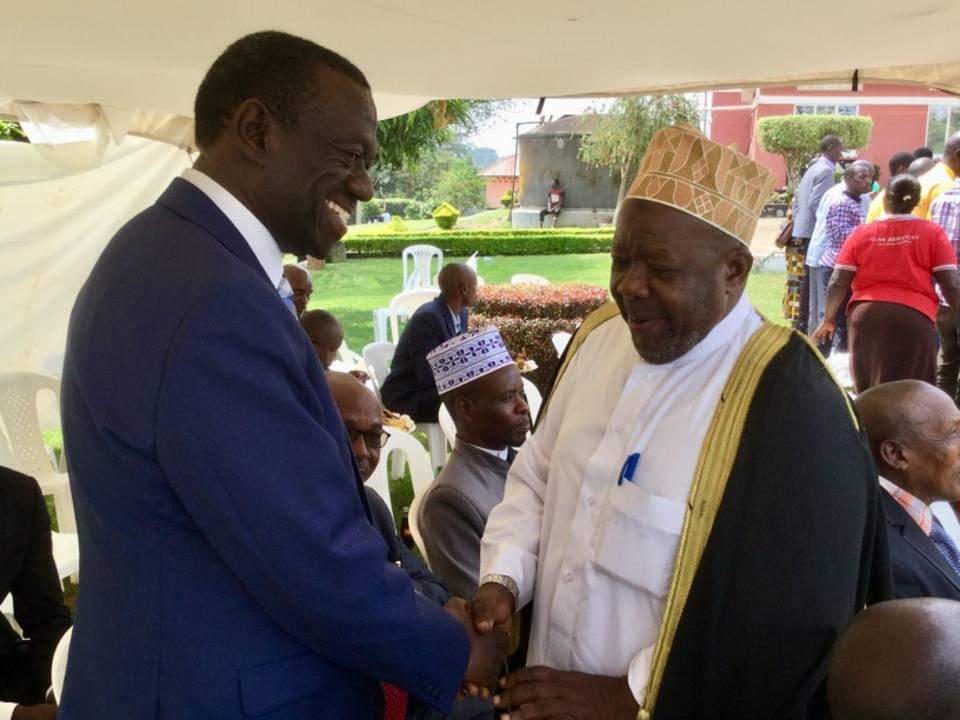 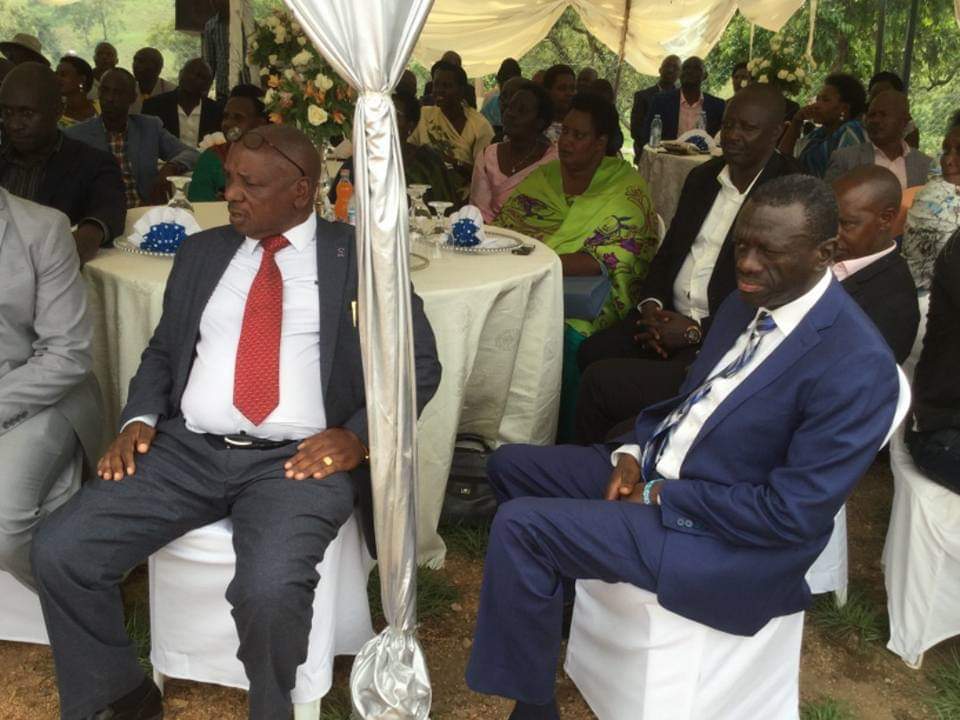