On Tuesday afternoon, Besigye managed to access the city and resume his calls for “reawakening citizens” to protest against the high cost of living.

Moving atop his car and using loudspeakers, Besigye swore not to relent until the prices of commodities have been lowered.

He also carried Red Front Card fliers denouncing high taxes and the prices of commodities which he distributed to the people on the streets. 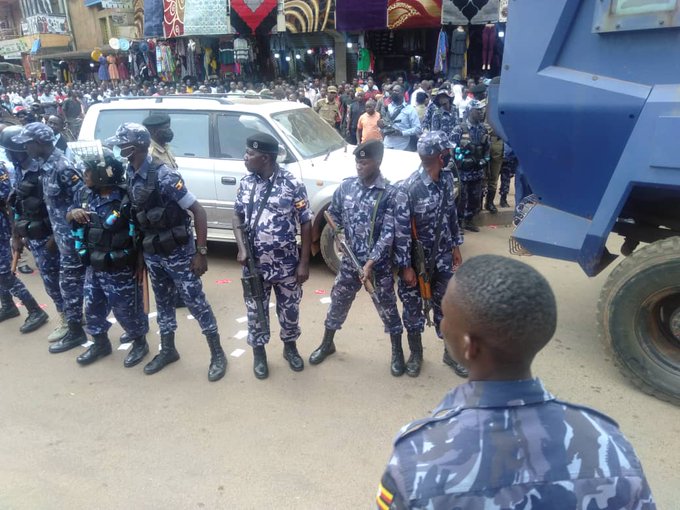 Police and the military heavily deployed and intercepted him along Namirembe Road.

He was arrested, forced back into Toyota Land Cruiser which was hooked on the police truck and towed away. 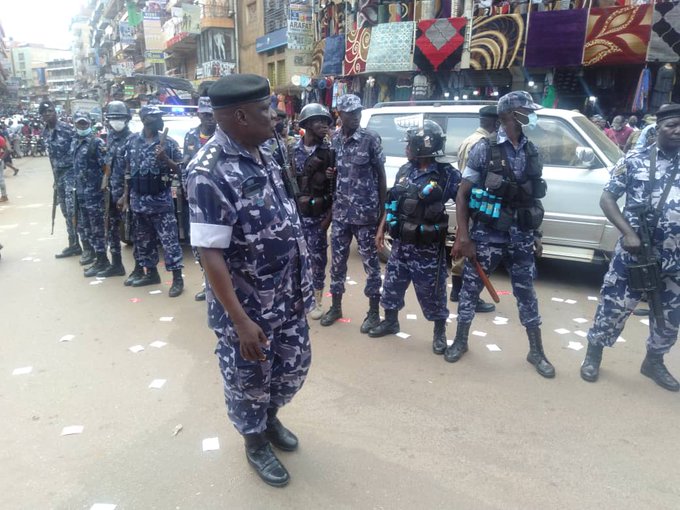 He is currently detained at Central Police Station (CPS) under heavy military deployment.

This comes shortly after Besigye’s release from Luzira prison following his arrest over the same protest.