The bus overturned in Kapchorwa, killing at least 20 people.

At least 20 people are feared to have died in a motor accident that occurred on Tuesday at Towei in Sipi town council in Kapchorwa district.

The accident involved a bus Reg No UG 2833E which was carrying staffers of National League of USA, an NGO based in Kiryandongo and Masindi.

The bus is said to have overturned leaving 20 people dead. The incident happened at around 4pm on Tuesday.

The Sipi Regional Police spokesperson, Rogers Taitika says the victims were returning from a three-day visit at Sipi.

According to Police, six survivors have been rushed to Mbale and Kapchorwa hospitals for treatment while bodies, yet to be identified have been taken to the mortuary.

A survivor who was among those admitted to Kapchorwa hospital said: “We need prayers for some us traveling back home for Christmas” .

“That corner of Towei has claimed so many lives in Kapchorwa , anyway God’s mercy, we are at Kapchorwa hospital but many bodies here and people are many here to look at the bodies,” the survivor added.

It is not yet clear what the cause of the accident was. 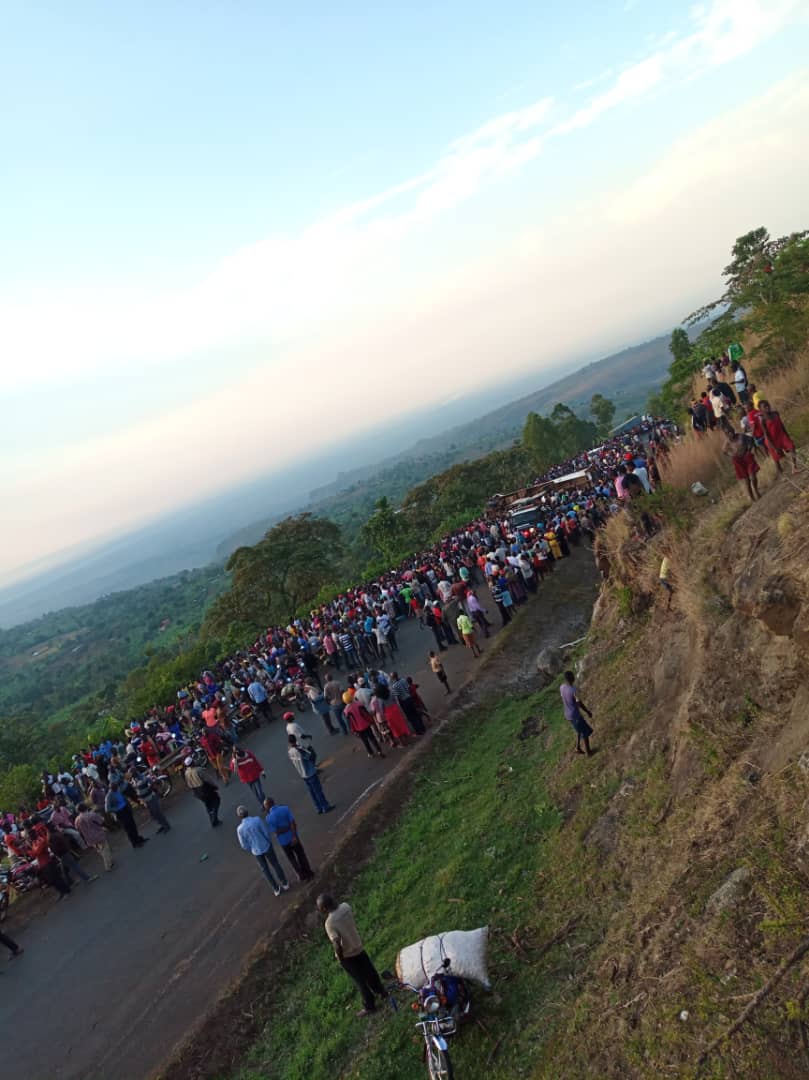 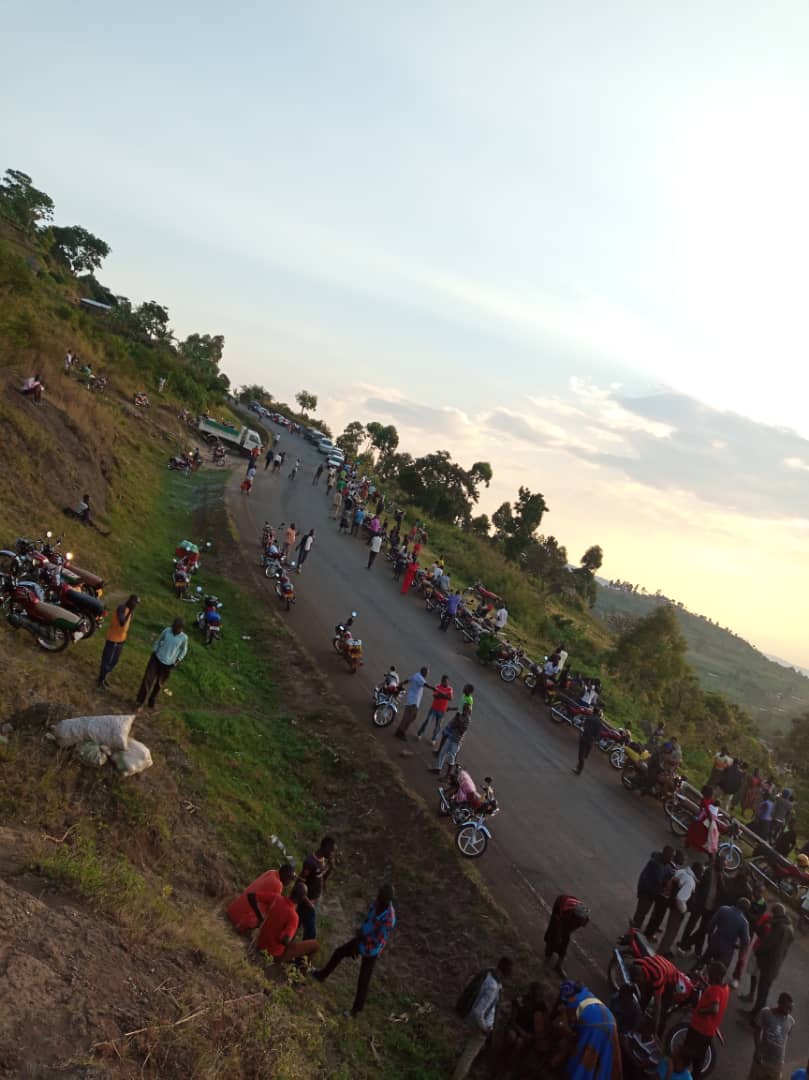